Nothing else mattered to her except her family and that family was Derek, Derek Junior, Jason, and Caroline. She didn't care about Eric at all. "I love you, Derek Christopher Shepherd!" said Meredith in her sleep.
"I made a mistake picking Addison over you!" said Derek in his sleep.
"I made a mistake picking Eric over you!" said Meredith in her sleep.
Meredith's marriage was a disater because she had her feelings for Derek still. Derek's marriage to Addison was a disater because he had his feelings for Meredith still. With the realization of her feelings for Derek, Meredith filed for divorce from Eric. "Dr. Eric Richards? You've been served!" said a process server.
"Crap!" said Eric.
"What?" asked Ellis.
"Meredith filed for divorce! She said she still has feelings for her ex-boyfriend!" said Eric.
With the realization of his feelings for Meredith, Derek filed for divorce from Addison. "Dr. Addison Forbes Montgomery-Shepherd? You've been served!" said a process server.
"Crap!" said Addison.
"What?" asked Carolyn.
"Derek filed for divorce! He said he still has feelings for his ex-girlfriend!" said Addison.
Once the word spread that Seattle Grace Hospital's most epic couple was divorcing their spouses, bets started on when they'd get back together. "$100 that Meredith gets back together with Shepherd after she gives birth!" said Cristina.
"I'll take those odds, Yang!" said Alex.
Derek and Meredith's families were getting ready to meet ecah other. "I have two children with my soon-to-be ex-husband!" said Meredith.
"What are their names?" asked his family.
"Jason Daniel Richards and Caroline Elizabeth Richards!" said Meredith.
"Meredith? He wants joint custody!" said her lawyer.
"I'm not giving him custody! I want sole physical custody!" said Meredith.
Eric's lawyer claimed that Meredith had an affair with Derek while telling him they could make their marriage work. "Did you ever cheat on your wife, Mr. Richards?" asked her lawyer.
"No! I was never unfaithful to my wife!" said Eric.
"Did you ever cheat on your husband, Mrs. Richards?" asked his lawyer.
"I never cheated on him! I met my boyfriend after I left him!" said Meredith.
Addison's lawyer kept grilling Derek about Meredith and Eric's lawyer kept grilling Meredith about Derek. Both had to testify in the other's divorce cases. Meredith got her divorce and sole custody of their children. "I grant Mrs. Richards her petition for divorce and custody of the minor children!" said a judge.
"I grant Mr. Shepherd his petition for divorce!" said a judge.
Meredith decided to move in with Derek in their house that he built for them. Her children had their own rooms in their mother's house. Even though they were his future stepchildren, Derek loved them as much as his own child with Meredith. Addison and Eric still kept their jobs at Seattle Grace Hospital. With Meredith having custody, she got $500,000 in child support.
"It's over with Eric, Mom! My divorce is final! I got custody of our children!" said Meredith.
"It's over with Addison, Mom! My divorce is final!" said Derek.
Thatcher gave Derek his blessing for Derek to have Meredith's hand in marriage. Both Thatchedr and Ellis loved Derek. Derek's father Christopher Shepherd and Carolyn loved Meredith. "Will you marry me, Meredith Alexandra Grey?" asked Derek.
"Yes!" said Meredith.
Now that they were engaged, Meredith was shocked when her water broke. "My water broke!" yelled Meredith.
Flashbacks hit her of being in labor with Jason and Caroline. "Get Dr. Smith!" she screamed. "He's coming NOW!" she added.
"Congraultions, Derek and Meredith! It's a boy! Do you have a name?" asked Dr. Smith.
"Derek Christopher Shepherd Junior!" said Meredith.
He had Derek's hair and blue eyes but Meredith's nose and mouth. Gossip spread that they named him Derek Junior. "Jason? Caroline? Meet your little brother, Derek Junior!" said Meredith.
"It's Meredith, Shepherd, and Shepherd Junior!" said Alex.
"Let my parents in! They want to hold their grandson!" said Meredith.
Thatcher and Meredith had no idea that Ellis was about to be diagonsed with Alzheimer's disease. Meredith had to explain the names of her children to Ellis again. They were scared and didn't know what to do. "Meredith? I'm sorry, babe! I don't know what you want me to do!" said Derek.
"Just hold me! I'm scared about what to do if it turns out I have it!" said Meredith.
"I'm right here!" said Derek.
They decided to plan their wedding. Derek and Meredith's wedding took place on their land in front of Meredith's family, Derek's family, Meredith's children, and their friends. It seemed like Ellis remembered how much she loved Derek but hated Eric. Seeing his wife cry just made Derek's heart ache. She knew that the pain Thatcher felt is how Derek would feel when it was her turn. She loved how Jason and Caroline told Eric how great her wedding was. "Mommy? Why do we have to stay with Daddy for a week?" asked Jason.
"Mommy's going on her honeymoon with Derek!" said Meredith.
Addison was overjoyed when Mark showed up as the head of plastics. Mark had heard that Addison was now single and divorced from Derek because Derek had remarried. Shannon had heard that Eric was now single and divorced from Meredith because Meredith had remarried.

GreysLover14, McDreamyluva and 1 other like this
GreysLover14 This on was just as good as the other articles I've written. 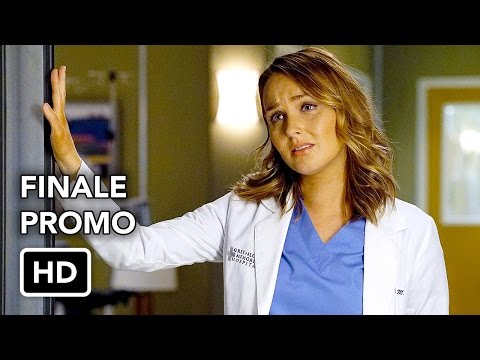 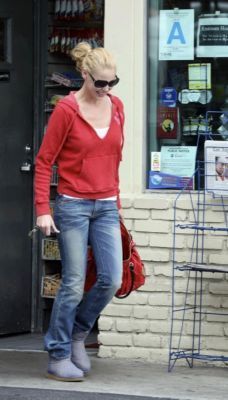 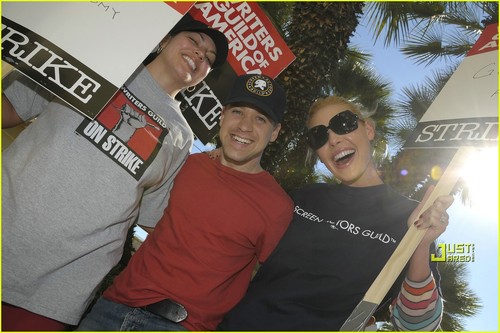 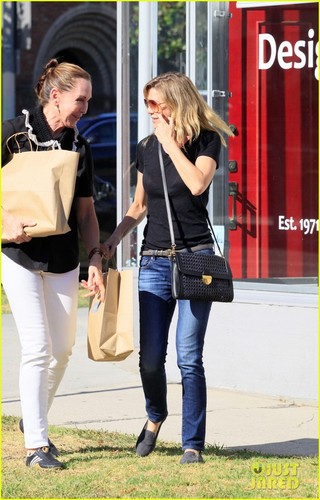 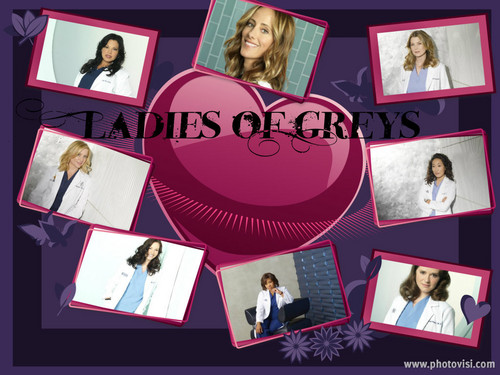 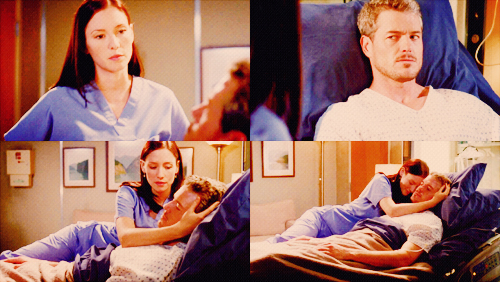 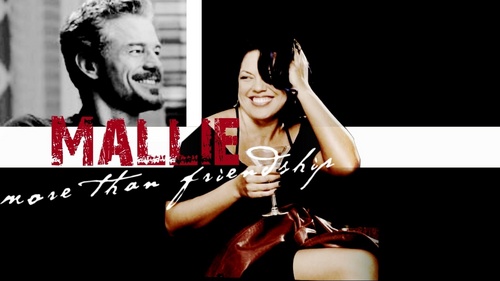 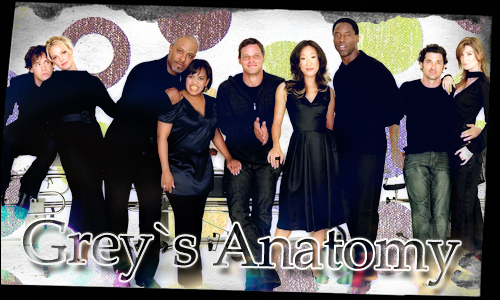 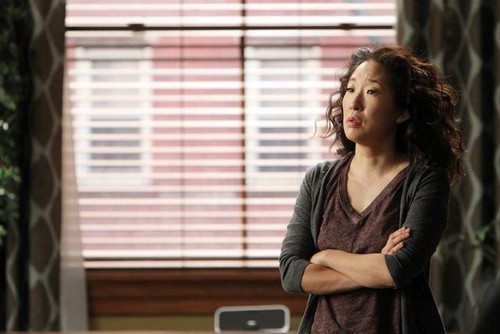 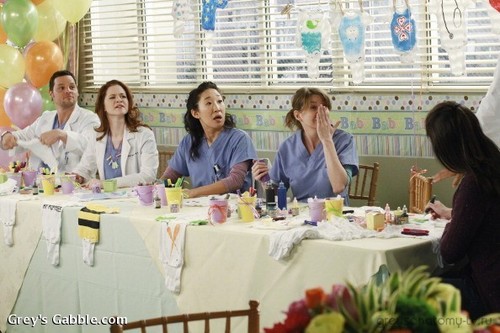 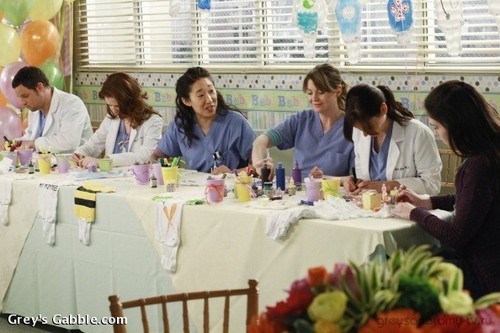 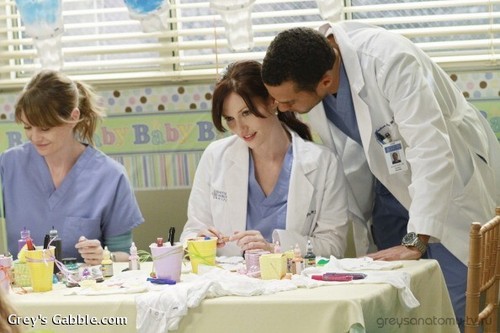 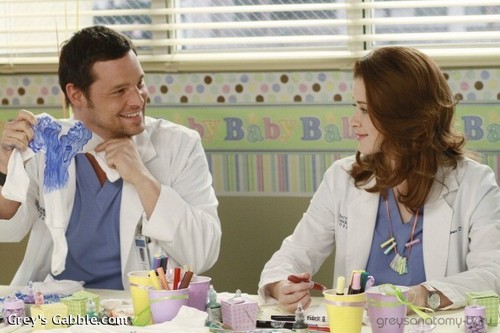 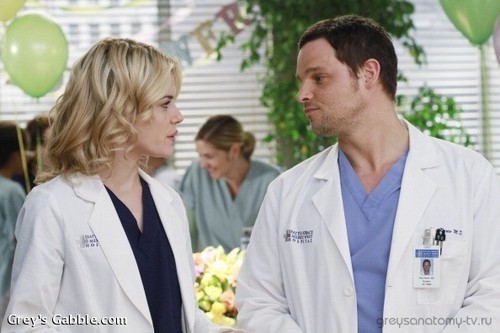 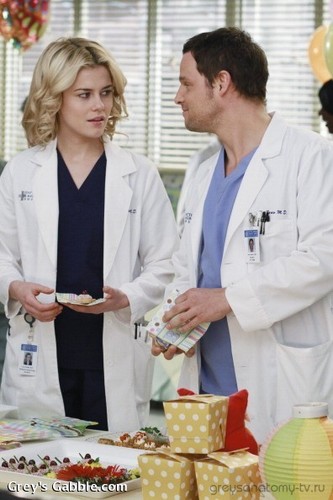