Shannon decided to work on trying to make a relationship with Eric work because he was now divorced from Meredith. Eric had flashbacks of why Meredith had divorced him in the first place. He remembered being intimate with Shannon in their bed. He realized he caused her pain and she found someone else.
Mark decided to work on trying to make a relationship with Addison work because she was now divorced from Derek. Addison realized that Derek had fallen out of love with her. But Mark wanted forgivness from Derek for sleeping with Addison while they were still married. Even though he was in love with Addison, Mark wanted to become friends with Derek again. "Forgive me, Derek! I want us to be friends again!" said Mark.
Meredith was shocked when her cellphone rang on her honeymoon with Derek and she saw her now ex-husband's name pop up on the screen. She had no idea that it was Shannon on the phone and not Eric. What Shannon wanted was the oppournity to become friends with Meredith. Tension might have still existed between them but Addison approached Meredith with a friendship oppournity which she took without hesitation at all.
"Babe? I have a question for you!" said Derek.
"What is it?" asked Meredith.
"Why is my ex-wife's number in your cellphone?" asked Derek.
"We're friends now!" said Meredith.
Addison and Meredith's newfound friendship hit the gossip waves. Rumors flew that the ex-She Shepherd and the new-She Shepherd were friends. Just like Addison and Meredith had become friends, Eric decided to approach Derek with a friendship oppournity which he took. Meredith had no idea that her husband and ex-husband were now friends. "Honey? I have a question for you!" said Meredith.
"What is it?" asked Derek.
"Why is my ex-husband's name in your cell?" asked Meredith.
"We're friends now!" said Derek.
Eric and Derek's newfound friendship hit the gossip waves. Rumors flew that McDreamy and the new-She Shepherd's ex-husband were now friends. It was weird for Meredith as she was the only thing both guys had in common as well as the fact that they had children with her. Meredith had no idea that she had gotten pregnant on their honeymoon because she had been stressed.
Once she found out she was indeed pregnant, she wanted to kill Derek. Eric explained that Meredith had wanted to kill him when she had gotten pregnant with Caroline. They were shocked to find out they were having another son. Meredith decided to name their son Ryan Matthw Shepherd. Derek was glad his wife was pregnant again. She gave birth but Derek was in sugery at the time of his birth. "She's going to kill me! She threatened to withold it from me if I miss Ryan's birth!" said Derek.
"Dr. Shepherd? Mrs. Shepherd is in labor right now!" said a nurse.
"Thank you!" said Derek.
"Meredith? He's coming! I can see his head!" said Dr. Smith.
Addison saw Meredith giving birth to Ryan with Derek by her side just like he had been when she gave birth to Derek Junior. Like Derek Junior before him, Ryan had Derek's hair and his blue eyes but he had Meredith's nose and Meredith's mouth. They hoped to have five children. "Two down, three to go!" said Derek.
Meredith's friendship with Addison was great as everyone wondered why they were friends. Derek and Meredith were unprepared for Derek Junior's arrivial to see them and Ryan. "Mommy? Daddy? I love you and my new brother!" said Derek Junior.
For Meredith Alexandra Grey Richards Shepherd, she had four beautiful children. At only twenty-seven, she had two with her ex-husband and two with her husband who she loved more then anything else. Addison had decided she had wanted a relationship with Mark. If Addison had any doubts before about her and Mark, they were gone.
For Derek Christopher Shepherd, he had two beautiful children and two stepchildren that he adored. Meredith realized that she loved her husband and four children. With Derek and Eric as the fathers of her children, she loved her children. Wondering why Derek got married to Addison, Meredith asked him. "Why did you marry Addison in the first place, Derek?" asked Meredith.
"I loved her!" said Derek.
"Why did you marry Eric, Meredith?" asked Derek.
"It was a drunken wedding in Vegas!" said Meredith. 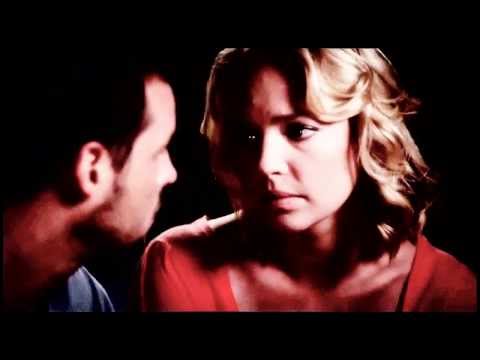 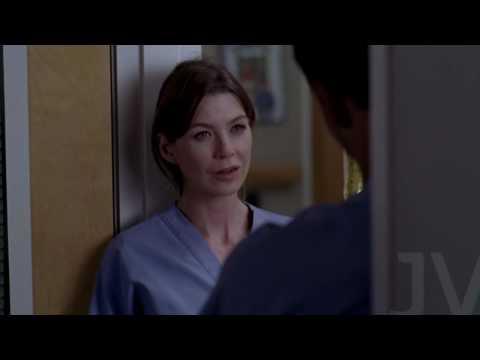 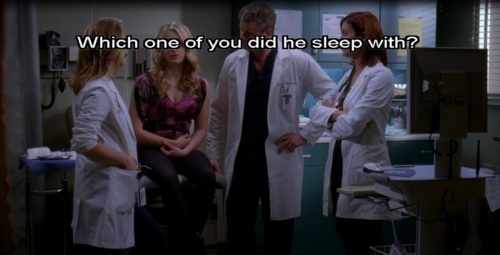 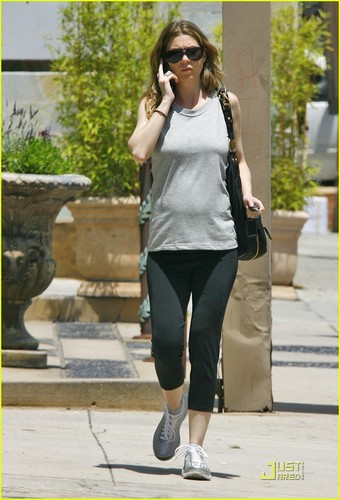 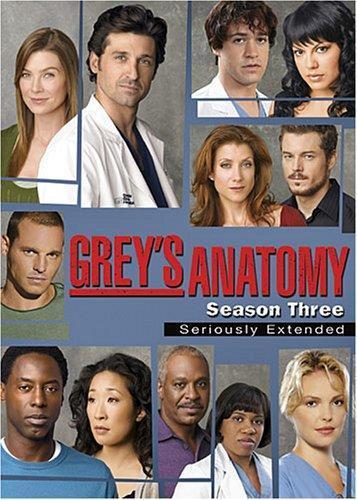 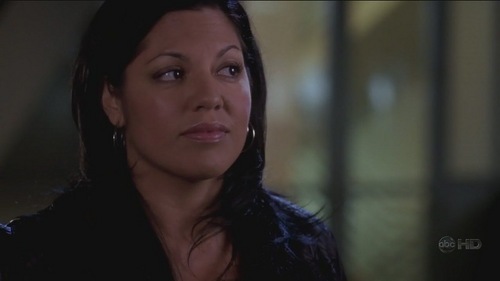 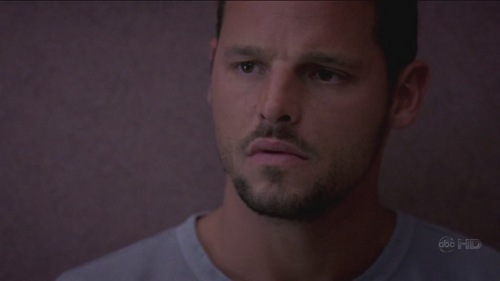 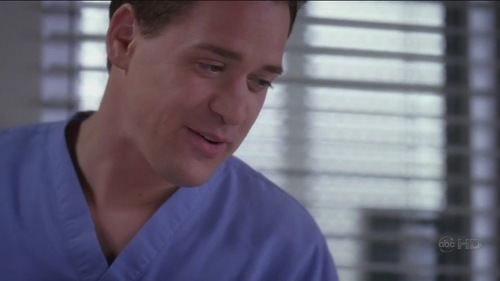 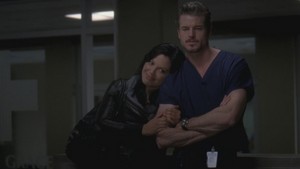 Mark and Callie 9
added by HoltNLucy4Ever 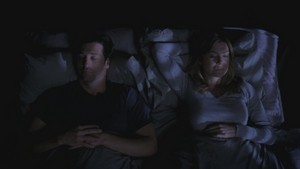 Meredith and Derek 327
added by HoltNLucy4Ever 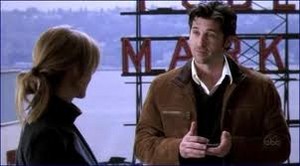 Meredith and Derek 75
added by HoltNLucy4Ever 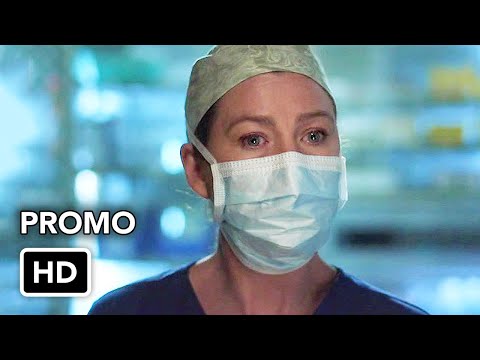 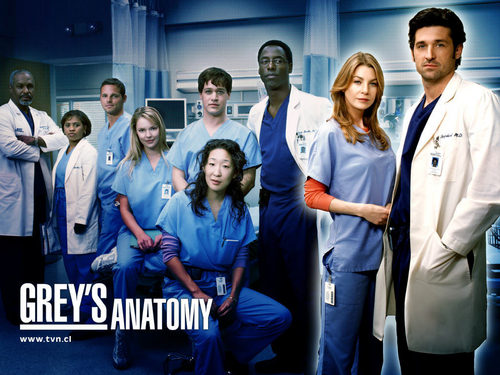 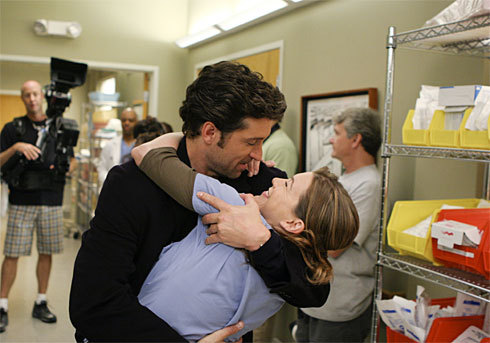