10
Season 5 - Spoilers
posted by GA-19
Spoiler bonus: Following this scene, Bailey (Chandra Wilson) starts stealing patients for Seattle Grace, since it is no longer the No. 1 teaching hospital, and they need to up their trauma ranking. Also, late in the episode, a very cranky chief (James Pickens Jr.) gets angry about the ranking situation and goes off on one of the people in this scene like he has never gone off before. You—and the person he yells at—will be stunned.

Spoiler bonus: Even though Lexie (Chyler Leigh) and George (T.R. Knight) seem to be getting cozy, she finds out he slept with the other Grey…and that throws a wrench in the works.

Spoiler bonus: See that blanket wrapped around Miss Izzie Stevens (Katherine Heigl)? Seconds before this clip starts, Alex (Justin Chambers) wraps it around her. Yes, we see a nicer, better-behaved Alex, but that won’t last long—not even until the end of this episode.

Spoiler bonus: Meet Major Owen Hunt (Kevin McKidd), the Major Hottie who butts heads with every male doctor in Seattle Grace. There may be blood running down his leg, but that doesn’t bother Hunt much; just wait until he staples his own behind later in the episode.

Spoiler bonus: Cristina (Sandra Oh) has to take care of Hunt now, but later in the premiere she may need a little help herself. Speaking of Cristina, she tells Meredith what the rest of have been thinking for a while now: Meredith (Ellen Pompeo) and Derek (Patrick Dempsey) are stuck in a vicious circle, and Cristina’s sick of hearing about it!

Major spoiler bonus: By now you will have deduced that this is a dream sequence [Derek dying after a bus crash, and Meredith screaming "Derek! No!"], seeing as how the title of the episode is “Dream a Little Dream of Me,” but Derek is stabbed later in the episode, and Nurse Rose (Lauren Stamile) has something to do with it. That lady is full-on Looney Tunes.
HoltNLucy4Ever, Nine00 and 8 others like this
SG1-090 Wait he actually gets stabbed! AND ROSE HAS SOMETHING TO DO WITH IT!!!!???? THAT CRAZY BITCH!
ilovelv OMFG OMFG OMFG!!!!!DEREK GETS STABBED BY PSYCHO ROSE???!!!!
xDHmadx Rose stabs derek? I find that extremely hard to believe ........
AnnaK me too, xDHmadx, but i ead so many times that maybe there's some truth at least in it...maybe she is just connected to the stabbing thing or something?gosh that sounds really creepy
xDHmadx it does sound creepy, AnnaK!! I've just read the E!Online reviews of 501 ... and ... and it says in there someone gets stabbed ... :| ... i really cant see even rose doing that ... But maybe ... maybe it's true?!
american_reject I'm so excited for McKidd! and tonight's season premiere.
62
You know you're a Grey's Anatomy fan when...
posted by McDreamyluva

You know you're a Grey's Anatomy fan when...

1. You start McNaming all your McFriends and everything else in your McLife.

2. You don't do anything on Thursdays except watch Grey's Anatomy.

3. You cry when they cry

4. You've decided you want to be a surgeon despite your lack of science skills (mhm, that's me!)

5. You can randomly quote Grey's anytime, anywhere. (haha my friends hate it)

7. You think it'd be a sin for Meredith and Derek not to be together (it's totally a sin! *ahem Shonda*)

8. You want to cut open Rose with a scalpel (yes please) 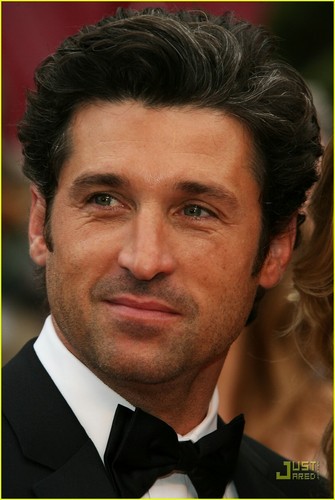 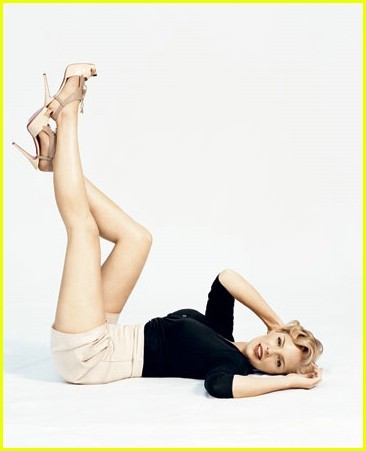 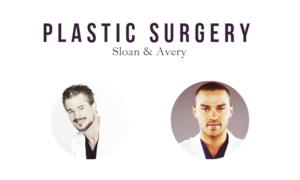 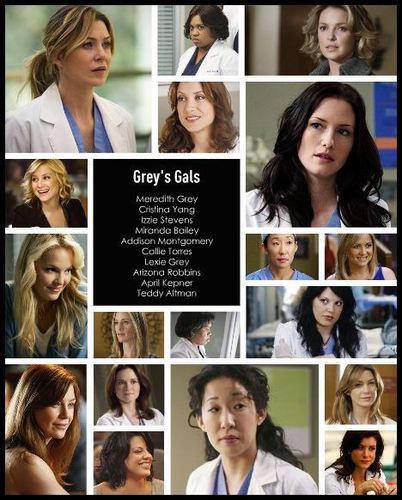 2
The Ladies of Grey's Anatomy
added by 701221180
Source: all photos and characters belong to abc's greys anatomy 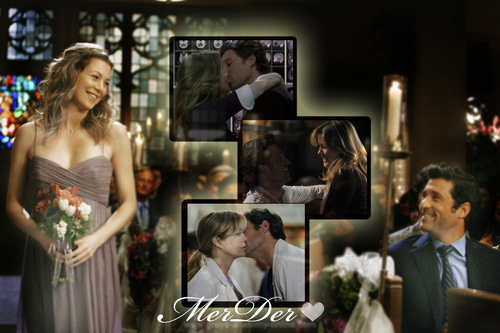 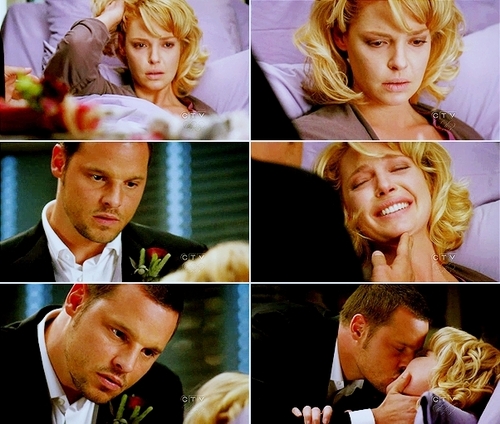 5
Alex and Izzie<3
added by backtoblack 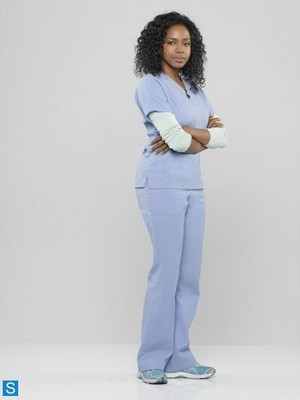 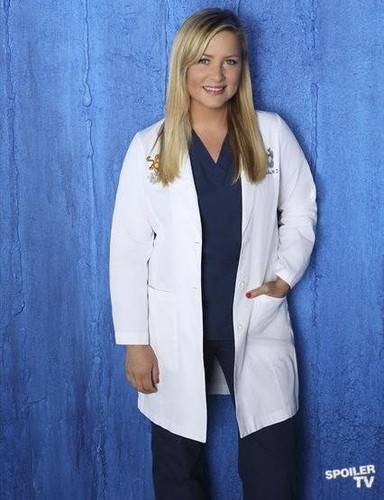 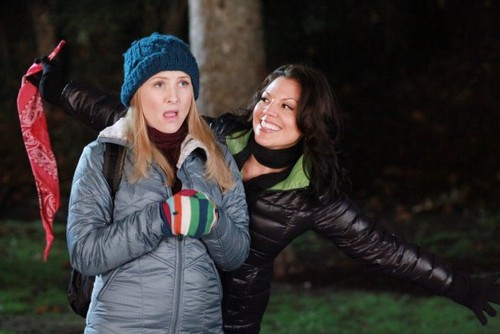 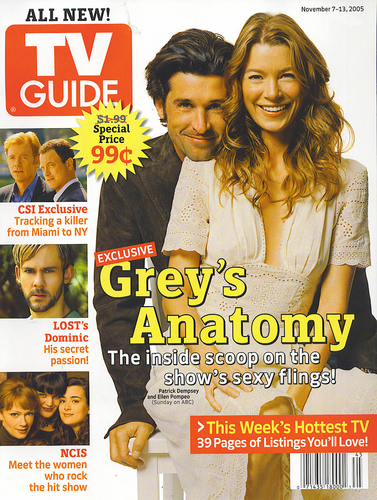 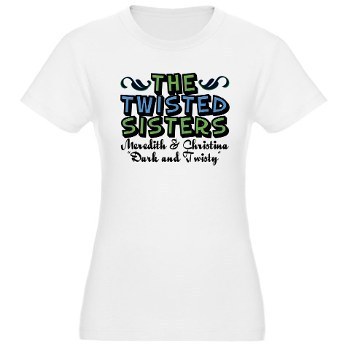