All, you need to know!
posted by i_love_dragons
Background:

Guitar hero is a game that let's you rock out to you're favorite songs and makes you feel like you're on stage. Of course it will never beat the real thing but for people who don't have time to learn a real instrument, this game will give you a good experience. If you don't know the game is based on trying to play notes as they come by on a moving track. You have five buttons corresponding to the five colored rings on screen. To hit a note simply hold down the corresponding button and then flick as the note comes buy to hit it. It sounds complicated for beginners but once you reach expert and start doing songs like dragonforce (which could be a long or short time depending on who you are, for me it took a few weeks) you will start to have a lot of fun. The game kept growing up popularity up to 3 and 4 and started to lose fans to 5.

Which one should you buy?

Well if your not a fanatic like I than you probably want band hero, the songs are easier which is bad if you're an expert player but good if you're a beginner. If you're a pro guitar hero 3 offers the best for guitar, for drums try rock band as the drums on guitar hero really aren't the best. Guitar hero 3 has a good variety and the best downloads for expert players. It has up to 4 dragonforce songs on it and they are all fun.

Well for guitar hero there really aren't any good downloads except for guitar hero 3 if you're a expert but for beginners rock band has more variety and a good difficulty range. Guitar hero's downloads are good but not good if you want variety.

Why do this review?

If you haven't tried guitar hero or rock band I say give it a try, if you like guitar get guitar hero, if you like singing and drums get rock band. The guitar hero and rock band battle has been going on forever and eventually both games will die but they are sure lasting a long time. Remember that REAL INSTRUMENTS are better and that this is only to get that rocker feeling and if you play with people you know it can be a lot of fun. Remember you can shred hammer-ons I don't know why but a lot of people don't know that, it makes it a lot easier. I could randt about any section of the games but you can head over to Wikipedia for that, this really isn't one of my ideal reviews but I have nothing else to and with that said I should get off and get out. 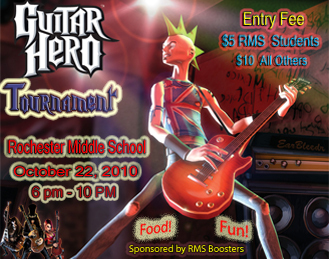 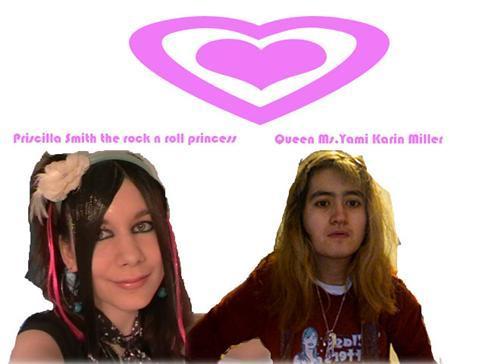