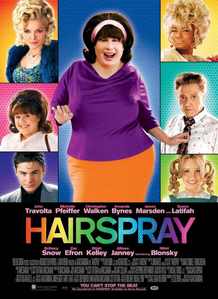 You can't stop the beat!!!
Hi guys, it's been a year since I watch this movie and I just can't get the songs out of my head! Especially You can't Stop the Beat, are you ready to read my review on Hairspray?

When I first heard that Zac Efron was going to be in this movie, I thought that it was Troy Bolton who is going to charm us with his basketball and looks. But I thought that Efron was good for the part!
Amanda Byrnes was astoundingly good I have to say, because she's one my favourite actress since All That and her show too! Her character in this movie makes me laugh and I salute her for her acting.
Nikki Blonsky was a newcomer and I hope she does more acting in the near feature! She's amazing and I love it!
I was also very happy Queen Latifah was in this movie, because she's perfect in this movie and I'm glad that she got the part of it. In fact, she's the only cast that I really like and is very convincing with her character of the entire movie.
Finally, John Travolta was amazing and this was his second musical (I think) since Grease. He has a sense of humour and I laugh at his character that I swear that I died of laughter!
Overall, many of the other actors were exceptionally good, especially Michelle Pfeiffer.

Like all movie adopted musicals, some of the songs were shortened or were omitted. However, for the finale the lyrics were change since Velma Von Tussle and her daughter did not redeem themselves, I was partially disappointed with it.

I love the story and I was glad that it cheers me up, my favourite part was when Velma and Amber got expose during the You Can't Stop the Beat number at the end.
One favourite moment was the duet between Wilbur and Edna. That was one of my favourite number whenever I am sad!

You Can't Stop the Beat

So there you have it, I hope to see the stage version if I have the chance to do so. Enjoys! 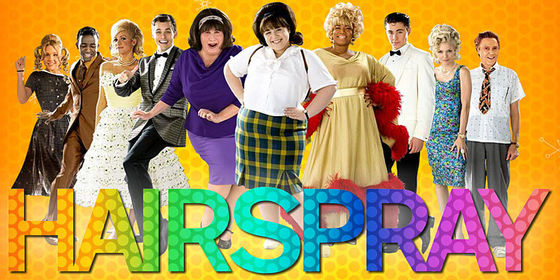 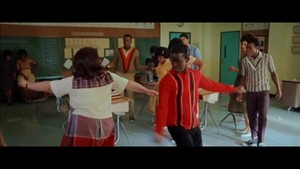 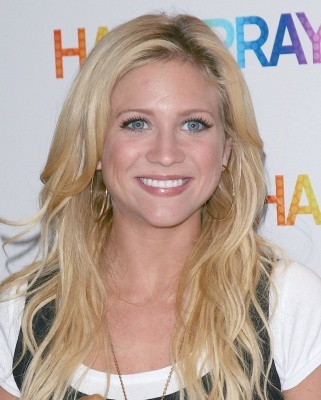 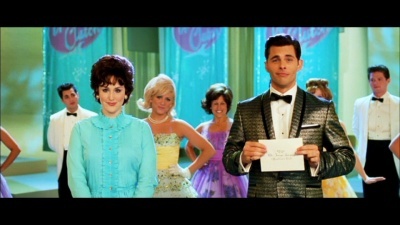 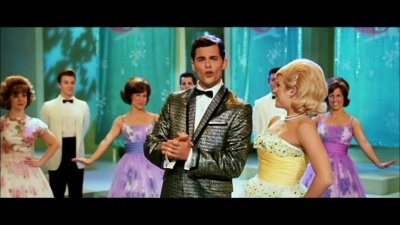 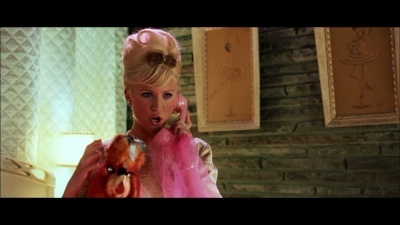 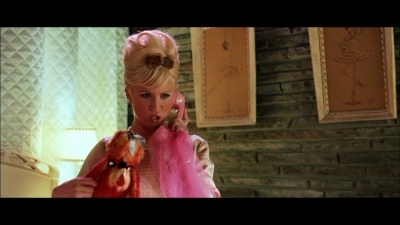 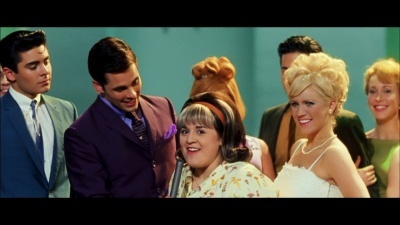 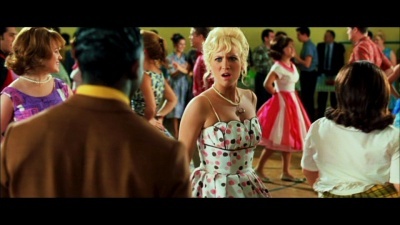 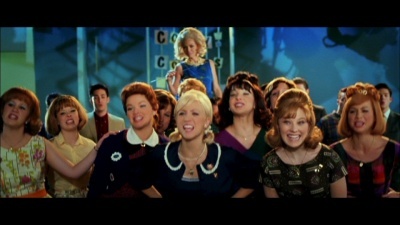 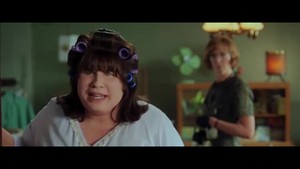 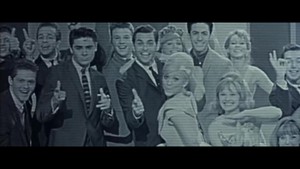 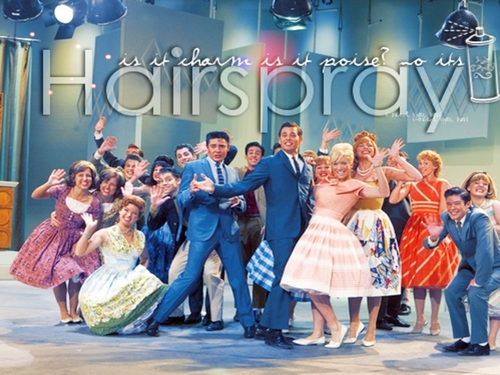 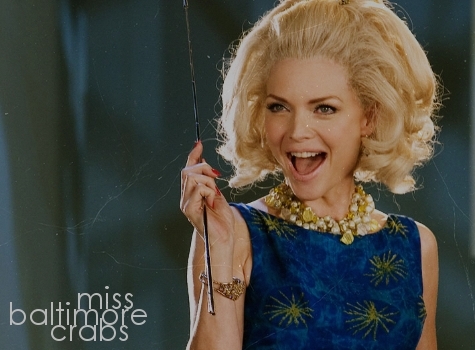 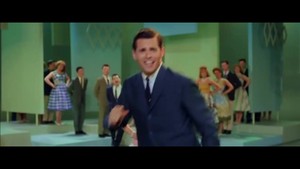 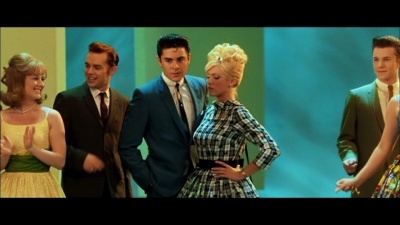 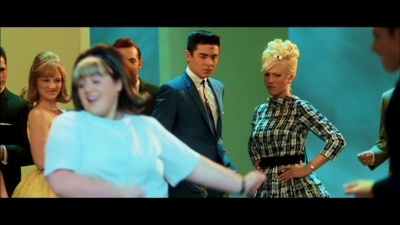 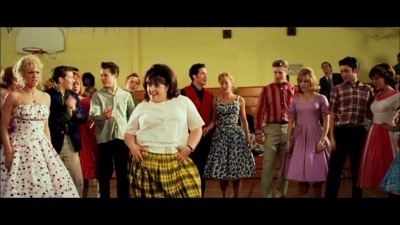 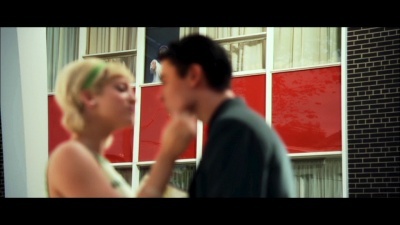 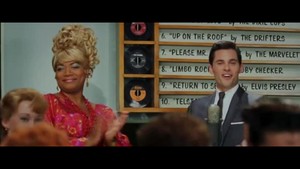