1
Michael Kors and Halle Berry Team Up to Fight Hunger
posted by fashionobsessed
The designer and the Academy Award-winning actress will jointly raise awareness and funds for the United Nations World Food Programme (WFP), with which Kors entered a long-term partnership in late January.

The collaboration is long-term and multifaceted. The kickoff features two new versions of Kors’ Runway watch that were specially-created with Berry’s involvement and are part of the designer’s Watch Hunger Stop campaign. For each watch sold, these 100 Series watches will provide 100 meals to hungry children through WFP. They will launch in Michael Kors stores and MichaelKors.com this month....according to WWD..link
alekss8 likes this 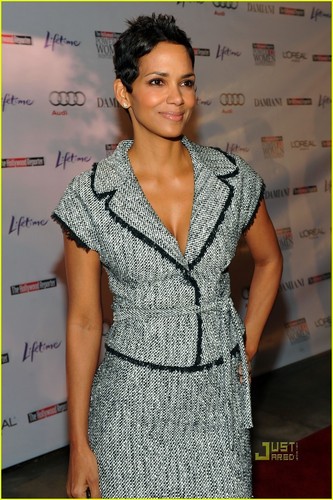 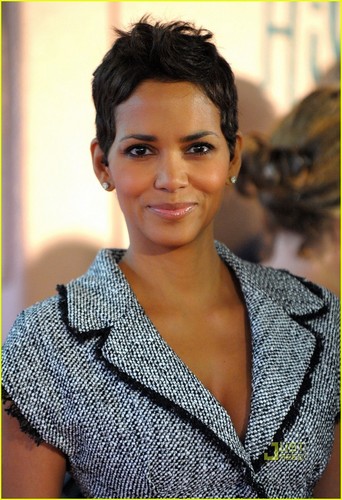 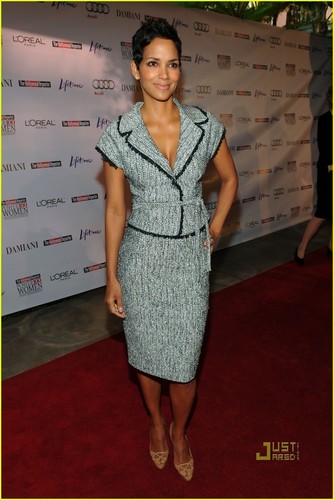 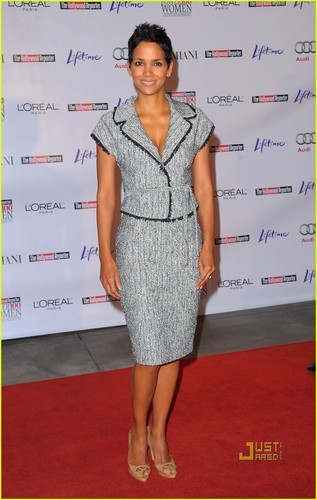 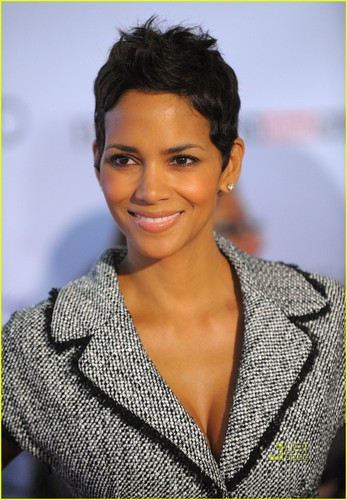 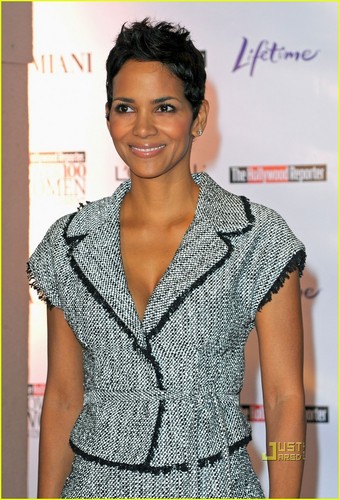 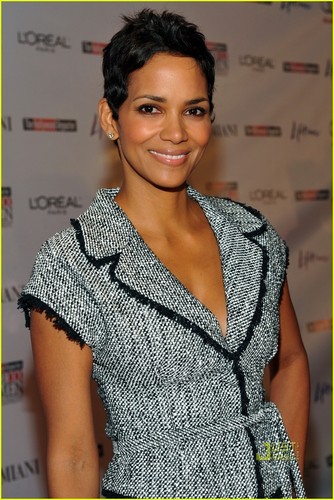 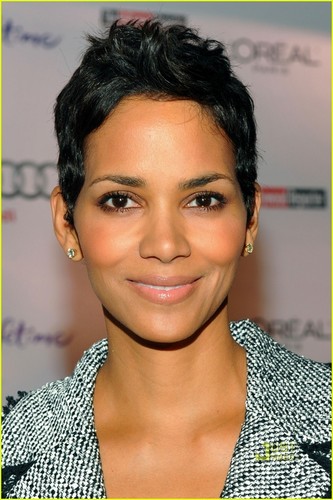 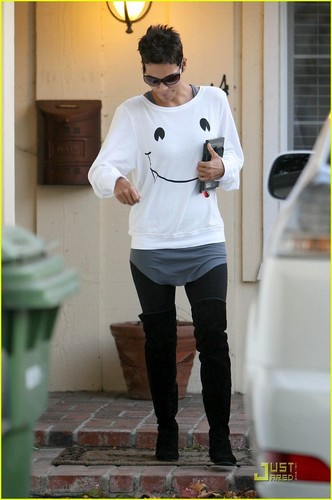 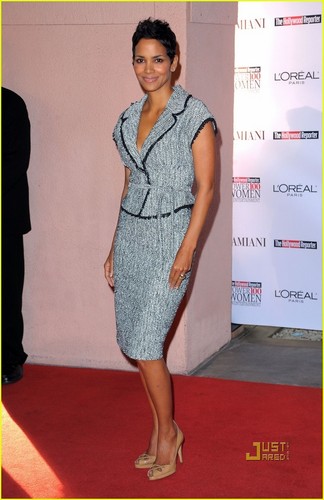 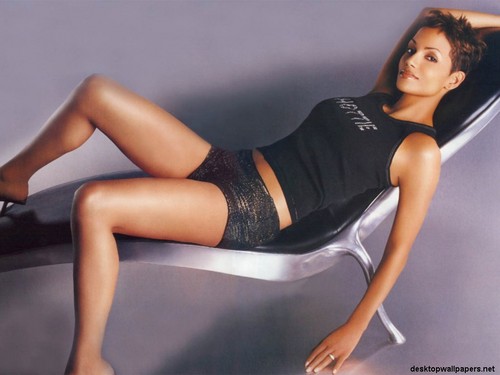 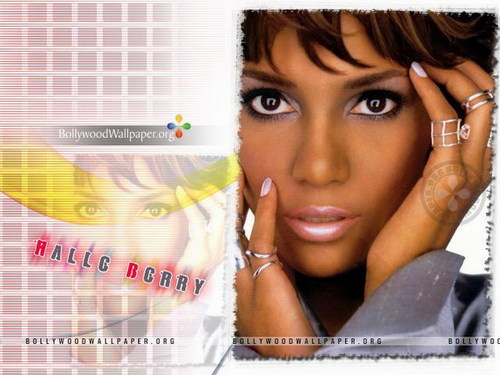 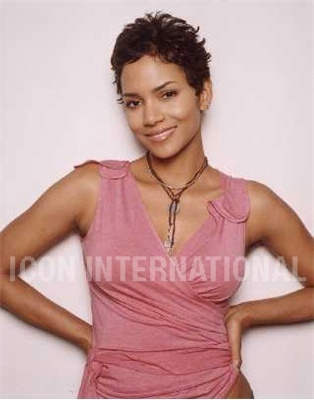 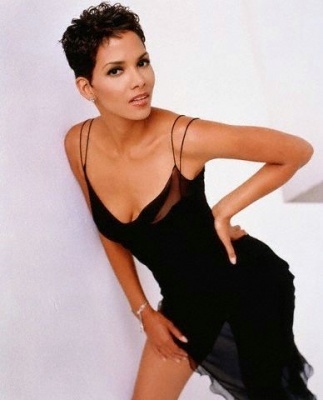 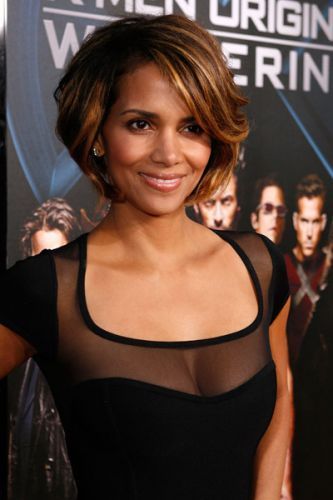