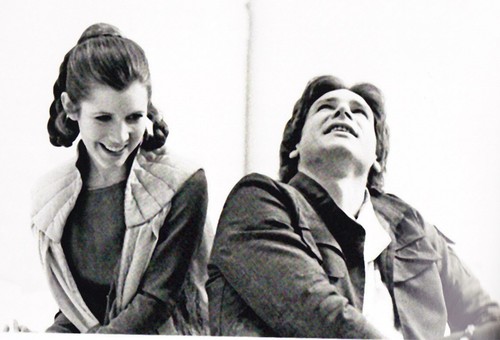 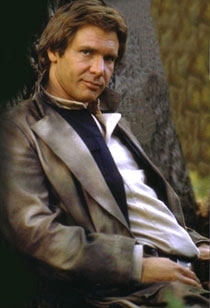 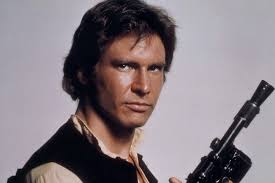 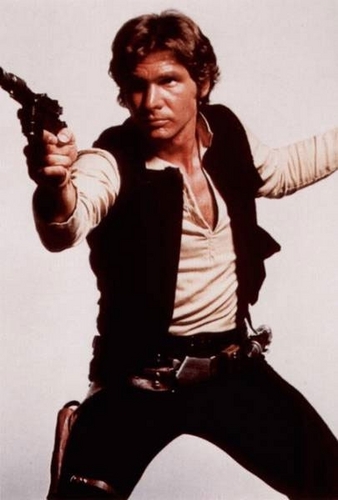 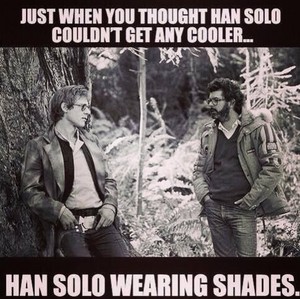 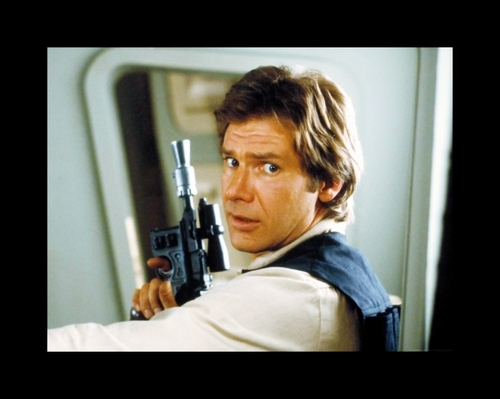 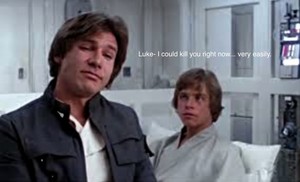 Han Solo in a Nutshell
added by bouncybunny3
Source: theprincessleia.tumblr.com 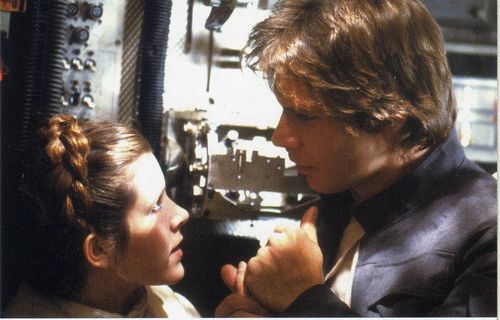 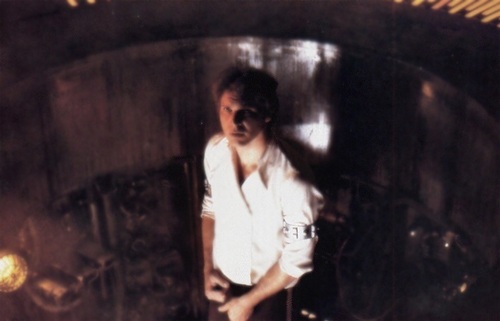 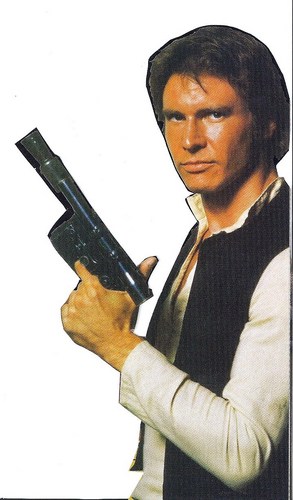 Han- Well I guess a Gorilla suit would look bad on anyone...

Han- Why do Ineed a tie? none of your buisiness! But for your information I am seeing Leia tonight!

Han- What's so funny wise guy? You have a wife and kid back home on Kashyyyk!

(suddenly they hear a knock on the door)

Han- Leia's here! And you didn't believe I could fall in love!

(Han strutts out the door and is gone for the evening) 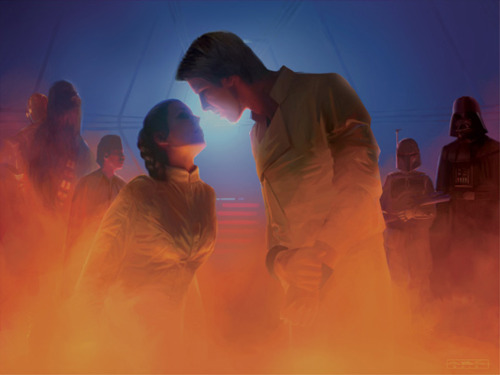 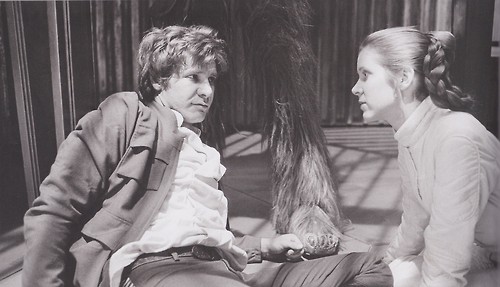 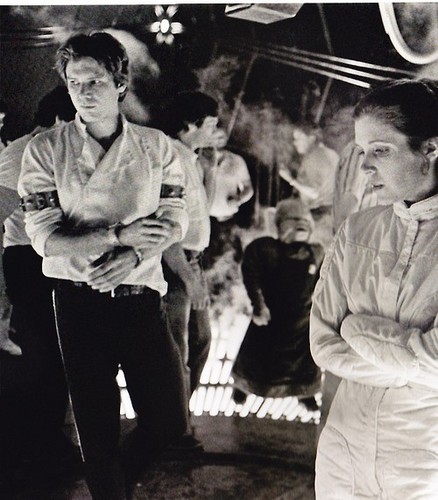 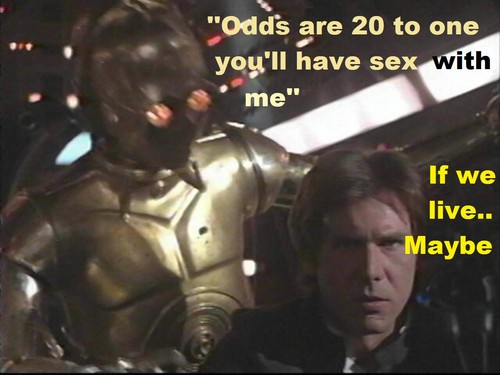 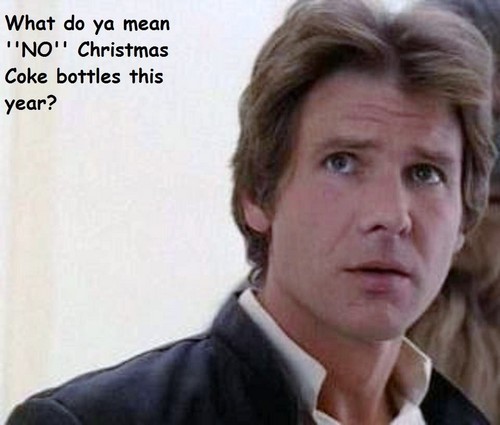