2
Hannibal Playlist
posted by SherlockStark
I've made a playlist of songs that make me think of the show, a particular character, hannigram, etc. Here's what I have so far.
If you have some songs that remind you of any part of the show, please comment! I'm always looking for great songs :)

Songs for the show (in general):
- Sweet Dreams by Marilyn Manson

Songs for Will Graham:
- Monster by Imagine Dragons
- The Bird and the Worm by The Used
- Another Love by Tom Odell
- People are Strange by the Doors
- Leave Out All The Rest by Linkin Park
- Unwell by Matchbox 20
- Dark In My Imagination by of Verona

Songs for Hannigram:
- Firewall by Les Friction
- Beautiful Crime by Tamer
- Dark Paradise by Lana Del Rey
- Love Crime by Siouxsie Sioux and Brian Reitzell
- Torture by Les Friction <3 <3
- Devil on my Shoulder by Billy Talent
- No Light No Light by Florence & the Machine
- Bring Me to Life by Evanescence
- Become the Beast by Karliene
- Lacrymosa by Evanescence

Songs for Hannibal:
- Bitch Better Have My Money by Rihanna (watch the music video, it kinda makes sense ^^)
- Cannibal by Ke$ha
- Get Away With Murder by Jeffree Star
drewjoana and MrsCharliePace like this 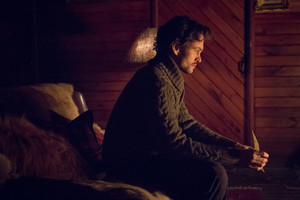 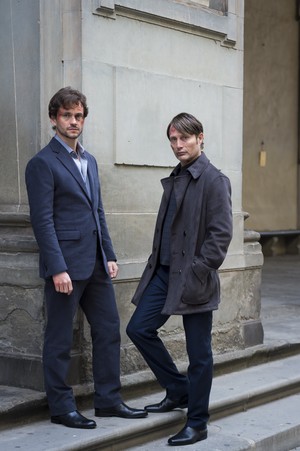 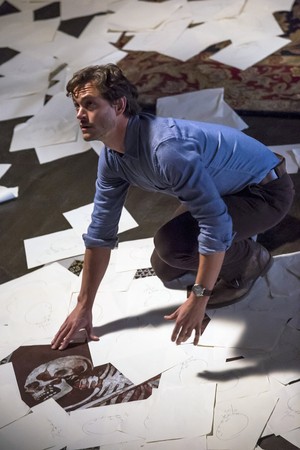 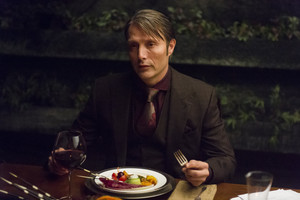 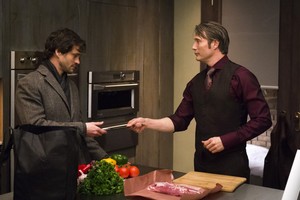 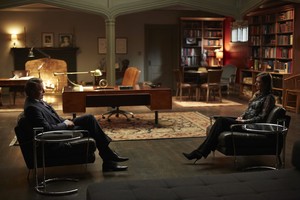 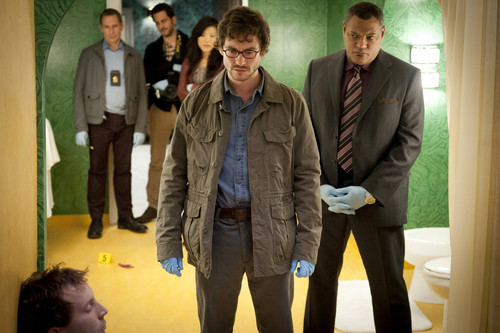 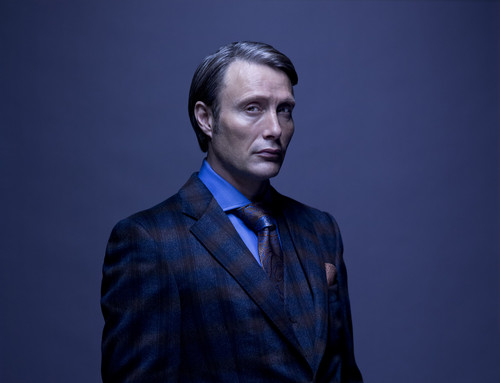 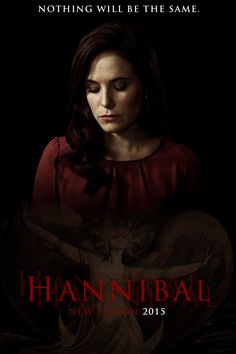 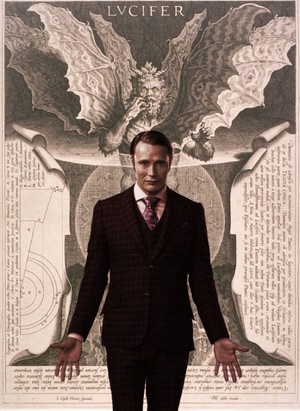 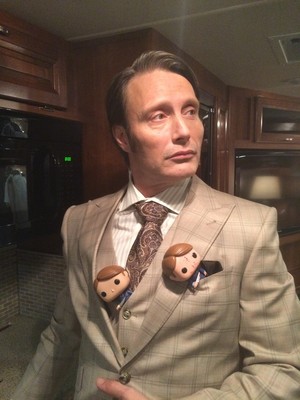 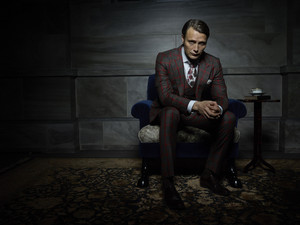 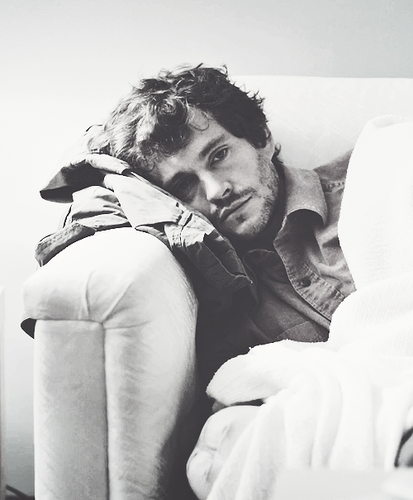 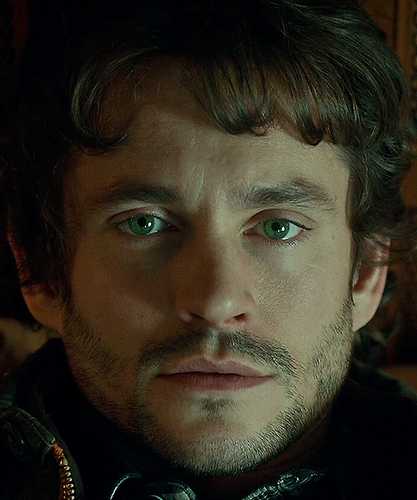