8
101 Reasons to Ship Harry and Hermione~
posted by gigibear16
I'm not sure if anyone else did this :/ If not YAY if so I'm super sorry........Credit to shorttext.com 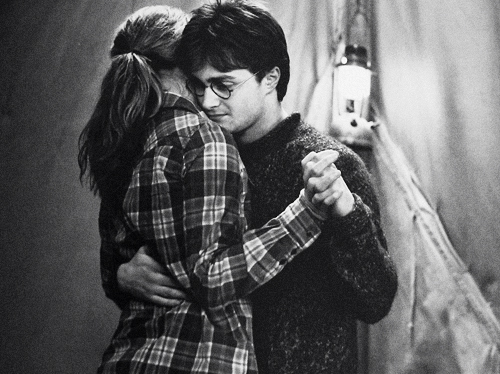 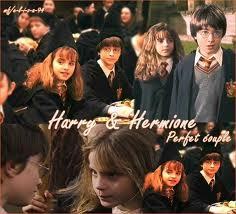 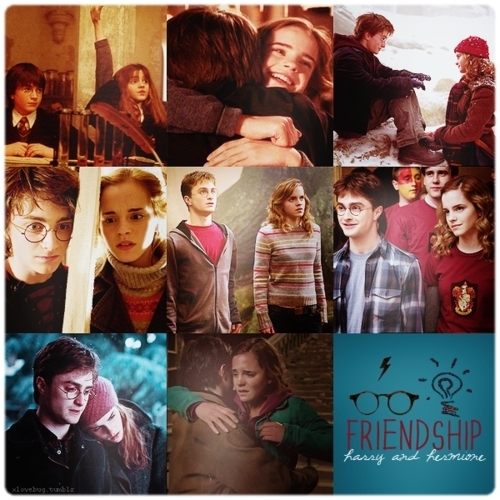 LeoRising, dooodle and 6 others like this
AngelinaAnn This is really cute. I just love Harry and Hermione together! Although they're just friends I somehow still love the idea of them being something more than friends.
HermyPotter I believe that they are more than JUST FRIENDS
dooodle This... Is perfect. I love it. I LOVE it.
The_Blank I wish they ended up together
Pensieve_Seeker 1. She was the first one to fix his glasses. With magic? No, that was Mr Weasley. (CoS, pg 56) 2. And always will be. This is a dependent clause, not a reason.
Pensieve_Seeker 3. A great wizard deserves the brightest witch. Harry wanted Ginny, not Hermione. 4. She knows what he’s thinking. She didn't know he was thinking about tossing the homework diary she gave him into the fire. 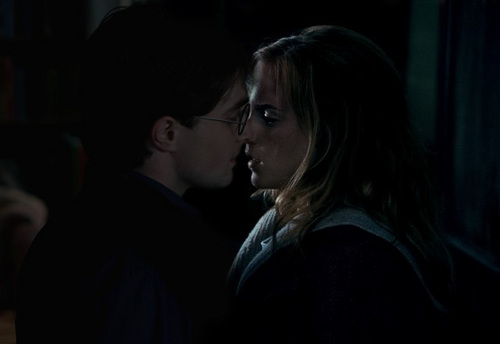 Harry and Hermione
added by FineHHCC

1
harry and hermione
added by MJ_Fan_4Life007 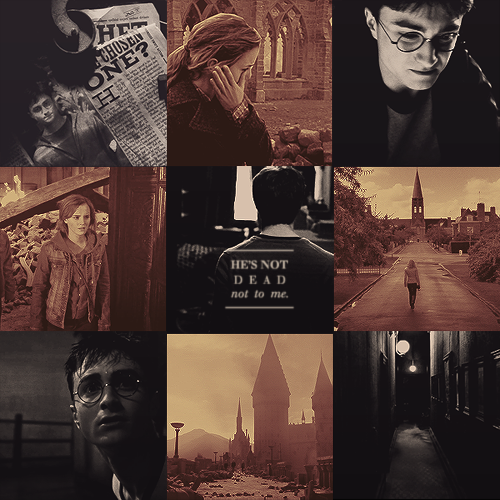 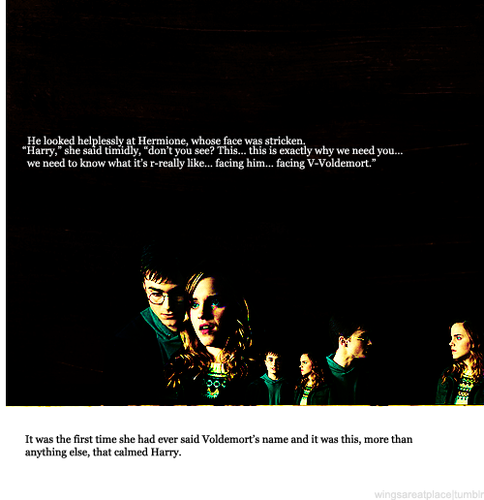 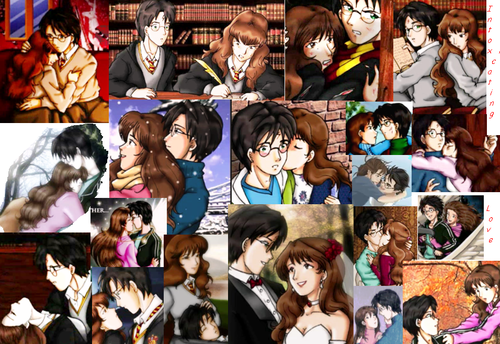 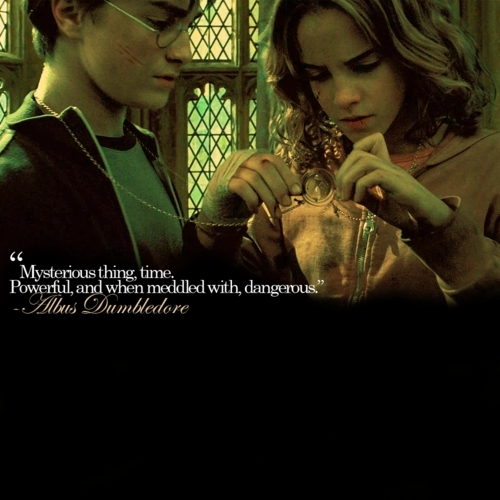 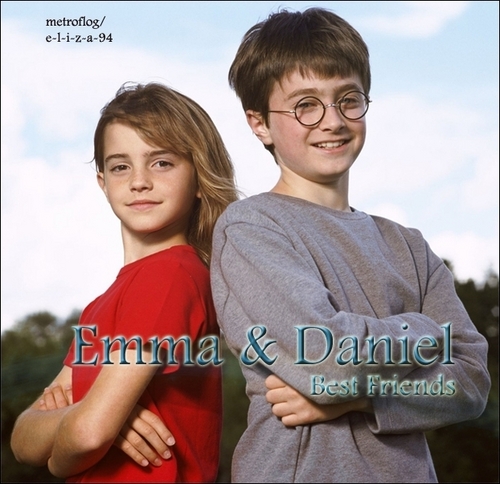 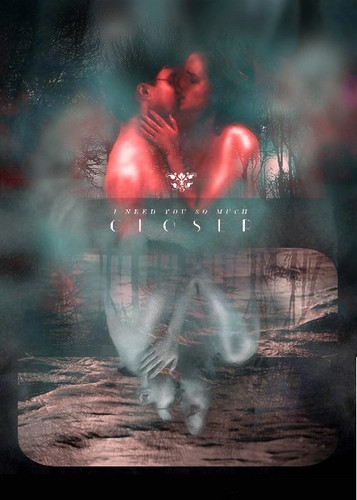 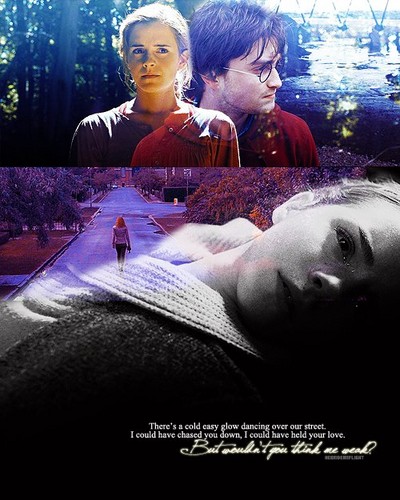 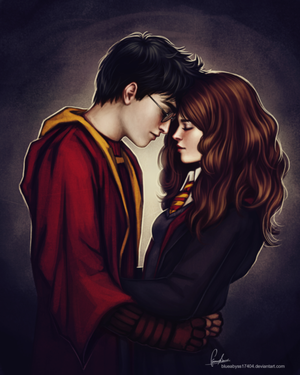 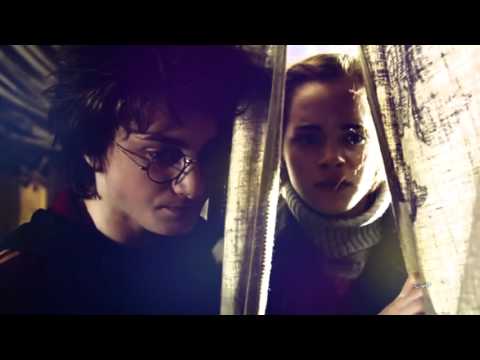 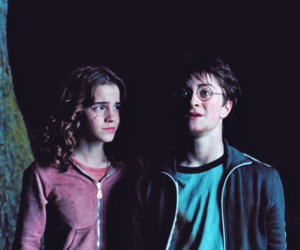 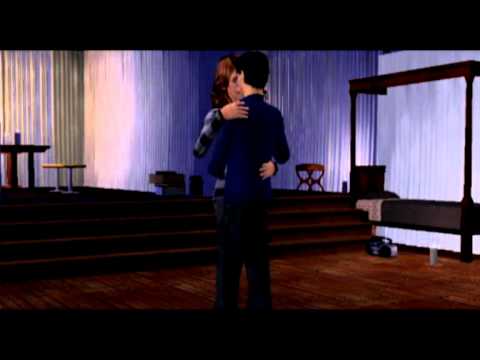 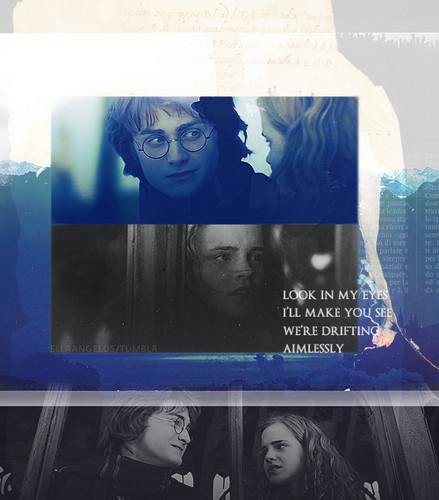