2
The Bravest Man We Ever Knew: Saying Farewell to Harry Potter
posted by dragonsmemory
Being a member of the Potterhead generation means many things. For many of us, it meant growing up with the series. It meant waiting anxiously for Hogwarts letters. It meant shouting nonsense Latin in the hope of casting a spell. And it meant loyalty.
When Rowling first wrote the opening words of Sorcerer's Stone, she began an odyssey that ended this past summer. We, the Potterheads, stayed by Harry's side, waiting for the end we knew was coming. Whether it took seven books or more, the end was surely coming.
"As Hagrid had said, what would come would come, and he would have to meet it when it did." (GOF) We followed Harry's tale to the end. We cheered at the Quidditch matches and joined in arousing chorus of ""Weasley is Our King."
In recent months, by unspoken consensus, a quote was chosen to describe us, the Potterheads. "Always." (DH) To us, it means eternal loyalty. For years to ccome, we will continue to dust off the story. His story will never grow old, even though we, the original Potterheads, do. Future generations will hear the story of the Boy Who Lived. And he will live on.
Just as Voldemort made Harry into a Horcrux, so Harry has done with us. A piece of him lives on in each of us. We may not be marked as he was, but Harry is a part of us. So long as we remain loyal to him, Harry's story will never truly end. Harry was the beginning and we are the continuation.
And so, let us raise our wands. In memory of James, Lily, Sirius, Albus, Alastor, Hedwig, Fred, Tonks, Remus, And Severus. In memory of the Cchosen One. The Boy Whho Lived. Harry James Potter, we raise our wands to you and your family. You are the Bravest Man We Ever Knew.


Leave your own farewell in the comments below.
thisthat12, ally11 and 1 other like this
RD_Blue_demigod You made me cry.Every single night,when i remember what harry potter had brought me,my eyes began to cry.I never know why or how will i express my deep gratitude on being a part of magical world.I can't easily move on.Its hard for me,i don't want to believe its over.harry potter will always stay with me until the day i take my last breath.It will always be a part of me,all of us. 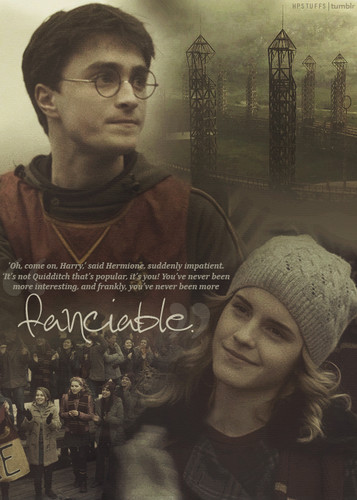 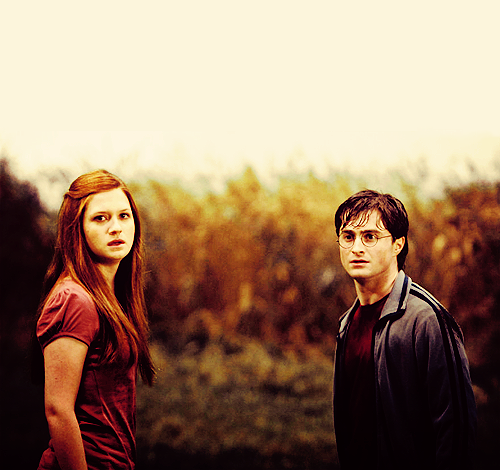 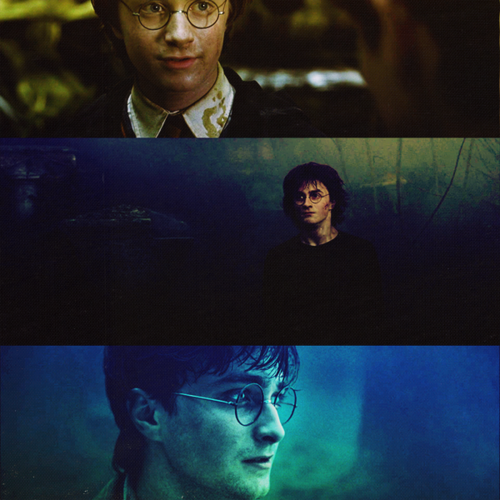 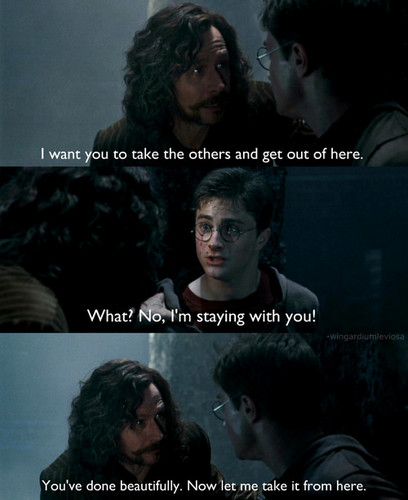 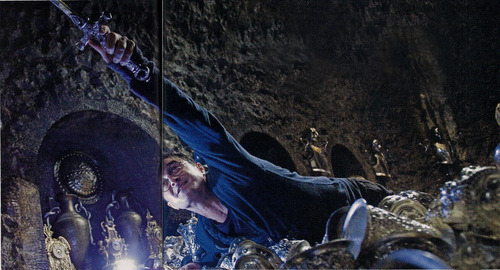 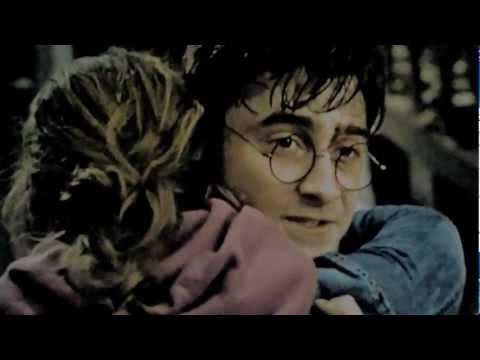 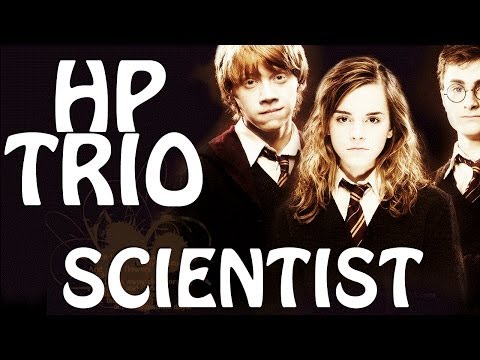 5
Harry and Ginny
added by makintosh
Just a simple video about the relationship between Harry &'nd Ginny ;; not many effects, but I think this video doesn't need them, does it?
video
harry potter
harry&ginny
tribute video

6
Harry & James Potter [He Lives in You]
added by makintosh
Your father is alive in you, Harry, and he shows himself most plainly when you have need of him.(Prisoner of Azkaban)
video
harry potter
prisoner of azkaban
harry and his father 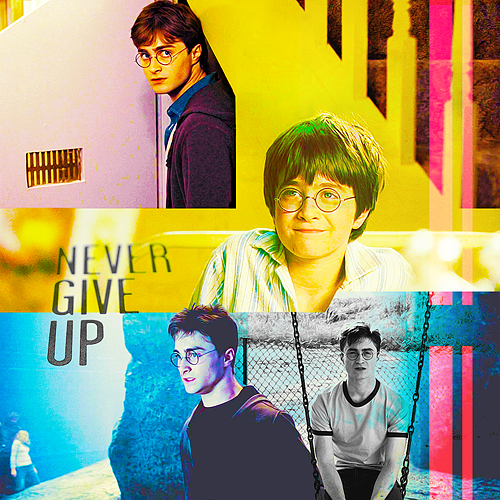 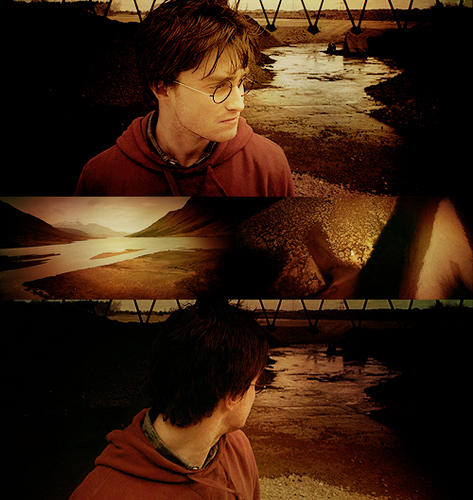