16
The Difference Between Debating and Fighting
posted by XDRoseLuvsHP
As you probably know, the Twilight vs. Harry Potter spot is a debate spot. We come here mainly to debate over which series is better and why, or to discuss why we like one series better than the other, then others can, if they wish, debate the points made in the other persons arguments.

However, there is a difference between debating and fighting.

When you debate, you are willing to see both sides of an argument. You have to understand why the other person is saying what they are saying before you debate against their point. Understanding does NOT necessarily mean agreeing. It means "I see why you are saying this, and I understand your point." From there, you can either say "I agree," in which case you could either leave it at that or you could continue their point, or you could say "I disagree because..."

Furthermore, when you debate, you must be polite. Once insults begin, you are no longer debating. At that point, you are fighting.

(I will use an example for both Twilight and Harry Potter, because this particular article is not for or against one side.)

An argument to support your point could look something like...
"I think Harry Potter is a better book than Twilight because the characters are much better developed than the Twilight characters. For example..." and then the person would go on to give examples and further support their reasoning.
...or...
"I think Twilight is a better book than Harry Potter because I feel that you can really get to know the protagonist much better with a first person POV. Furthermore..." and they would continue their argument from there with support and reasoning.

An arguing and degrading comment would look like...
"WHAT ARE YOU TALKING ABOUT? YOU'RE SO STUPID! TWILIGHT IS OBVIOUSLY BETTER THAN HARRY POTTER! YOU'RE JUST JEALOUS! HARRY IS UGLY! EDWARD IS SO HOT! SO JUST SHUT UP!"
...or...
"You're a Twitard, and therefore everything you say is stupid. You don't know what you're talking about. Twilight sucks, and Harry Potter is awesome, so just deal with it."

The difference between Twilighters and Harry Potter Fans? Here we go...

Harry Potter Fans:
I often see Harry Potter fans being just as harmful and degrading as Twilight fans (again, not all of you. I've seen plenty of polite and kind Harry Potter fans. But there are quite a few of you who aren't so). The difference? Harry Potter fans hide it. They use intelligence and cleverness to snidely shoot very harmful arguments at Twilight fans, which in some ways is worse because it not only insults what is being said directly, but it makes the Twilight fans feel stupid. I'm not going to give examples, but I'm pretty sure you all know exactly what I'm talking about. (I usually do a good job refraining from this, but every so often someone just ticks me off and I know I am guilty of this. I usually apologize. By the way, if any Twilighter feels that I've truly insulted them, not just because they feel they cannot out-debate me, but because I've been downright mean, please tell me, and I'll apologize.)

So please. When we comment, and I'm speaking to both sides here, please respect one another. Otherwise, this is no longer a debate spot, but a hate spot. I think arguing is fine, but hate is not. Thank you. :)
KatiiCullen94, Andressa_Weld and 14 others like this
kwlski4ever I couldn't say it better myself.
ThatDamnLlama nice. I'm not sure if I'm a debater or a fighter. I think debater, but there has been times when I crossed that thin line.
hpfreak14 I agree. Amazing article. I am a fan of it :)
TeamSiriusBlack IDK what I am... Fail....
DivyaHarry Girl, you rule.
katiecain Lovely article. Some people on this spot really need to read this. I like both Twilight and HP but would personally never actually join this spot because the absolute lack of respect.
ravenclawgirl5 Great article. Everyone should read this.
Andressa_Weld Agree, this article is incredible. 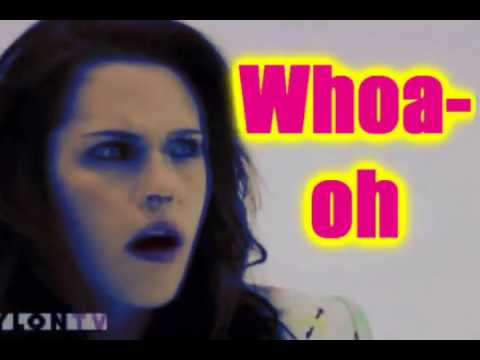 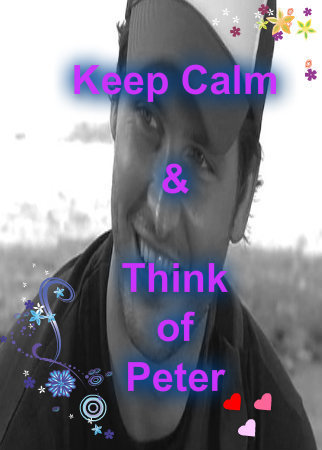 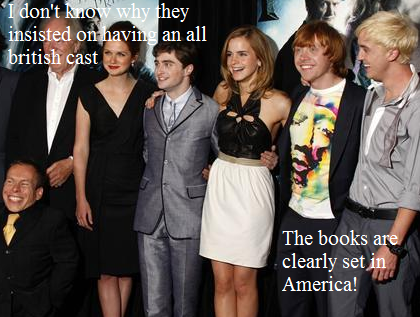 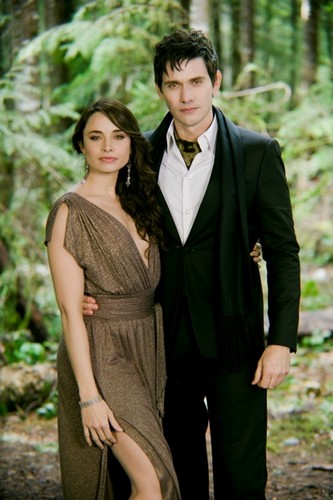 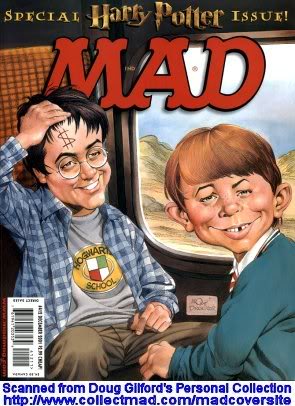 2
Which Harry Potter character are you?
added by Gred_and_Forge
Source: Tumblr 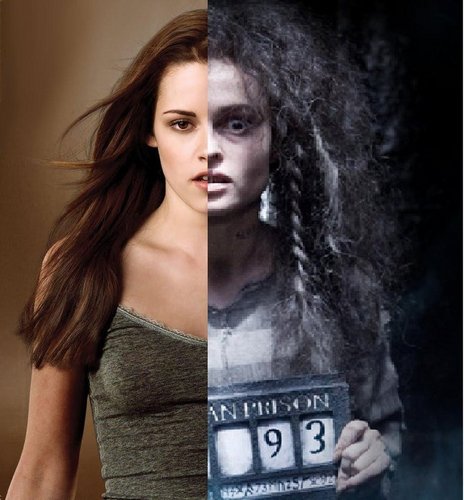 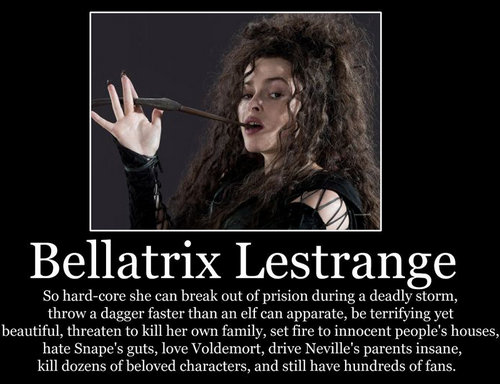 14
That's just how awsome she is
added by zanhar1 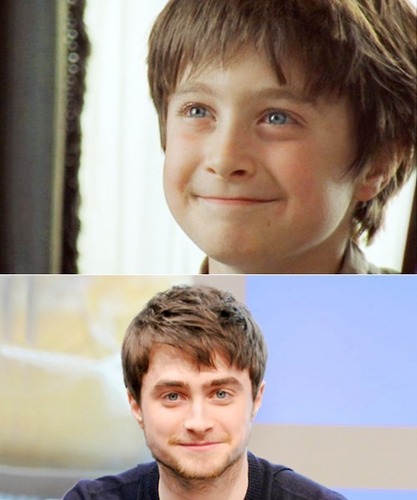 2
The Boy who Lived
added by lilcherrywine 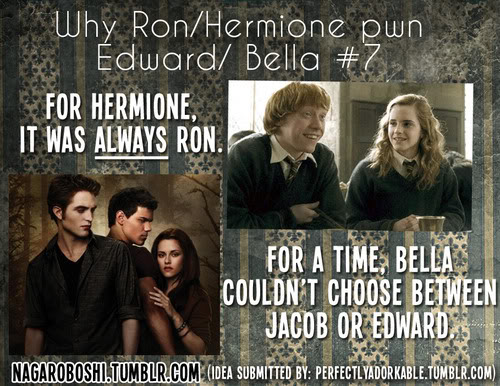 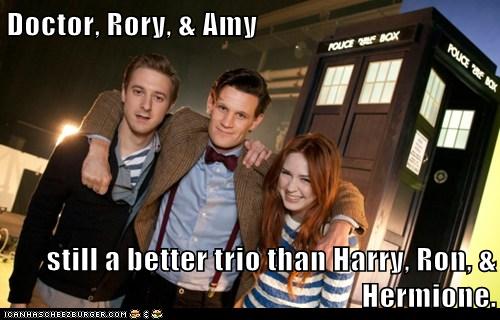 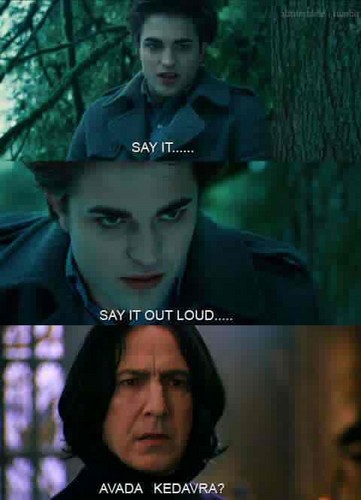 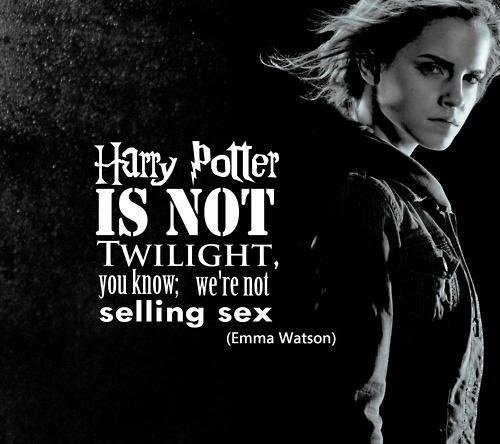 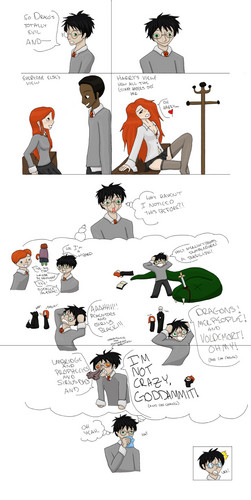 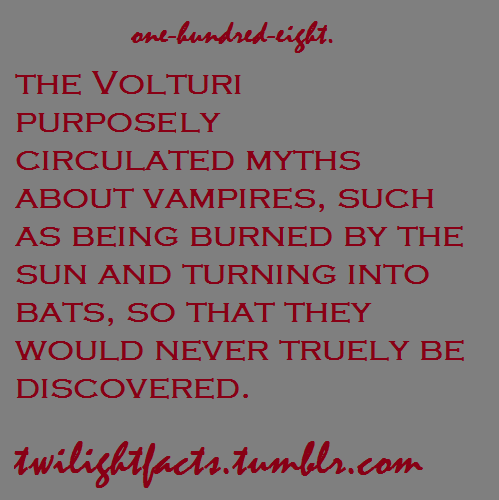