1
Snape's relationship with Harry
posted by PotterForever
Severus Snape is without a dought the deepest most complex character in Harry Potter. His relationship with Harry was quite complicated in the sense that he had a very difficult past with both Harry's parents. On the one hand he was deeply in love with his mother, but on the other hand he absolutaly LOATHED his father. This resulted in the awkward difficult relationship the two of them had throught the books. Snape cared about Harry, but only to the point where he wanted to make sure his physical being was protected, and that he was alive and well. He cared about this, because his love for Lily was so strong that he wanted to keep her alive by protecting her son. In that sense he felt an obligation toward the boy, to keep him safe. However, he also deeply resented Harry. Aside from having his mither's eyes he looked exactaly like his father. Snape's deep hatered toward James resulted in his unfairness toward Harry, and his abuse, and harsh punishments. I think he also resented Harry, because he saw him as the product of Lily and James's relationship, a relationship he deeply resented. He was in love with Lily, and wanted to be with Lily. However Lily married someone he absolutaly despised. Harry's existance not only reminded him of the man he loathed with all his being, but also of the fact that this man married and had a child with the women he loved. So on the one hand, he hates Harry, as he is James's son, as well as the produt of Lily and James's relationship, but on the other hand, he cares about what happens to him becase he is Lily's son. In the final book before he dies, Snape's final words to Harry are "look at me." The two looked into each other's eyes for a brief minuet before Snape died. He wanted to look at Lily's eyes one last time, before he died.

So to sum this up, Snape's relationship with Harry is complicated at best. It is a love-hate relationship, (although for Harry entirely hate, until he learns the full story in book 7.) These two character's relationship, as well as the backstory that expalined why they have this relationship is probably one of the most interesting aspects of HP. Snape had a difficullt childhood, fell in with the wrong crowd, followed Voldemort, until Voldemort murdered Lily, causing him to immediatly switch sides, and not look back, to protect Lily's son, even though he dispised the boy's father. Snape was Harry's worst enimy, but at the same time his closest ally. Snape had been protecting him from numerous obsticals, and watching him throught the seven books, yet at the same time, making his life a living hell. The two sides of the coin were based on his feelings toward each of Harry's parents; loved one, hated the other. And that is the Harry/Snape relationship. Snape loved him, but also hated him.
mireillemac64 likes this
ronald_weasley omg great article!
PotterForever thanks. XD
emilykuru awesome!!
mireillemac64 Very beautiful article, . very sensitive and intelligent one. I'm a fan of Harry Potter series... there's so many stuff on it... If we read it with 2nd degree.. there's so much 'parallels'.. methaphors.. with 'muggles real life, situations.. ... so much psychology.. etc. A great humanist saga , for for 7-77 years old people ..**** Concerning Severus : This character is so complex, interesting, fascinating ! And , with Alan Rickman's features, ... I just actually have a crush on him!!!!, ..I have to admit.
Herm-o-ninny When Snape died I...cried. Please tell me I'm not the only one? Great article by the way! :)
vampirexsama i cried too when snape died and when you say love hate relationship, he loved harry much more than there was hate right? 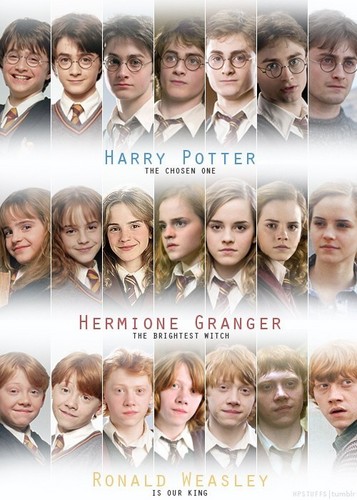 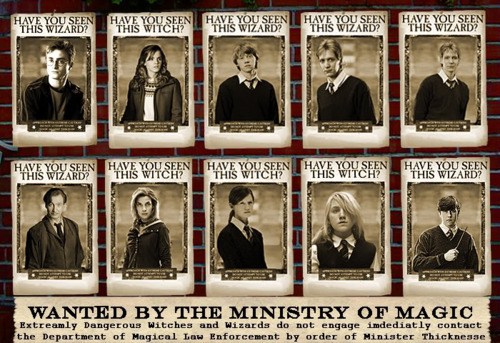 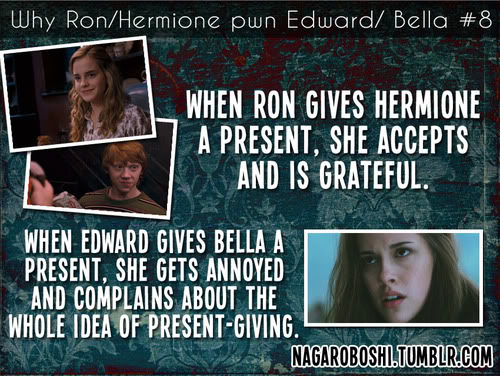 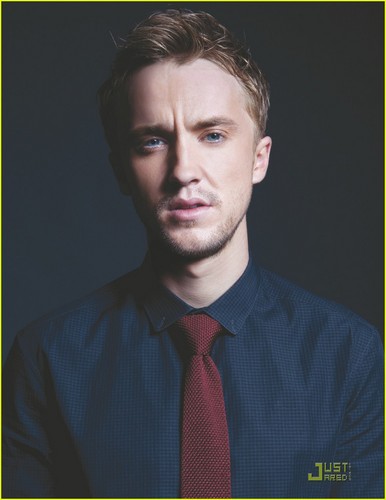 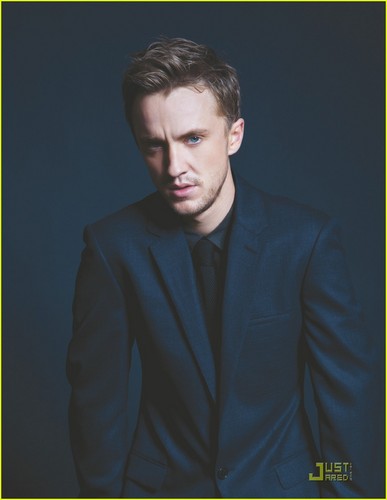 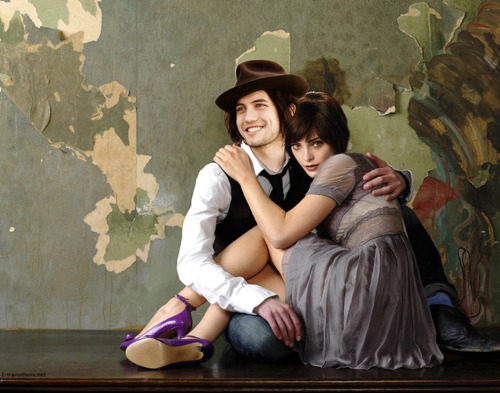 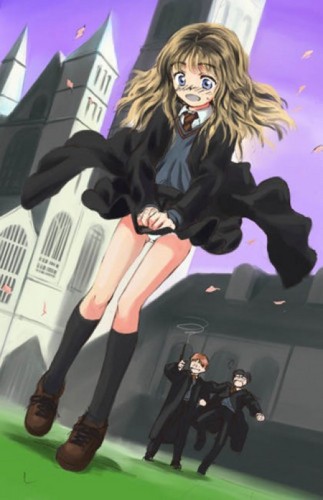 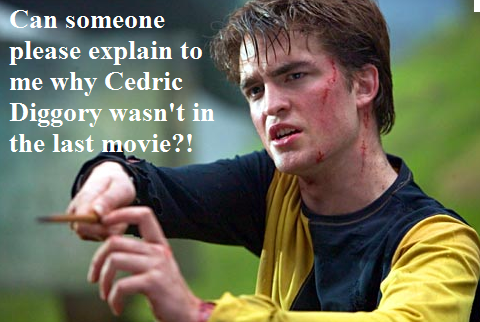 Cedric should have been in the last movie
added by youknowit101
Source: drappleluv.tumblr 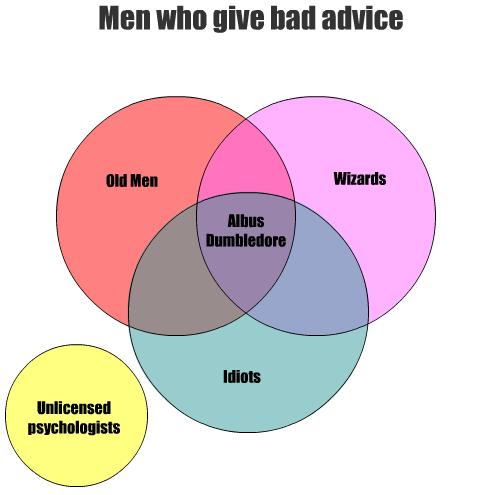 -1
Men who give bad advice
added by youknowit101
Source: graphjam 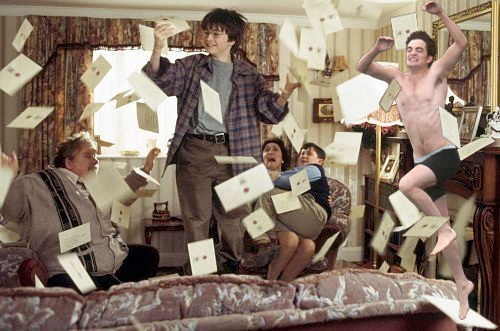 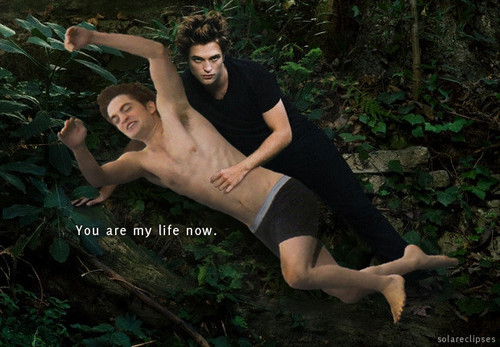 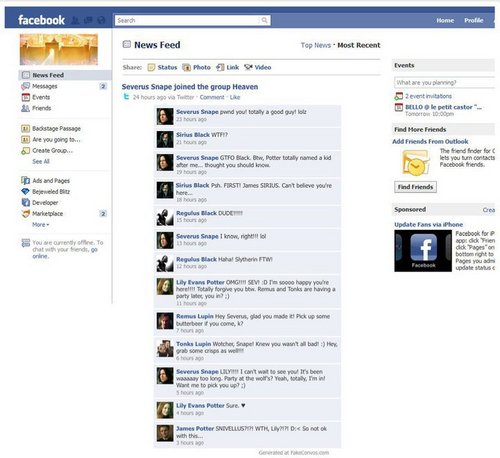 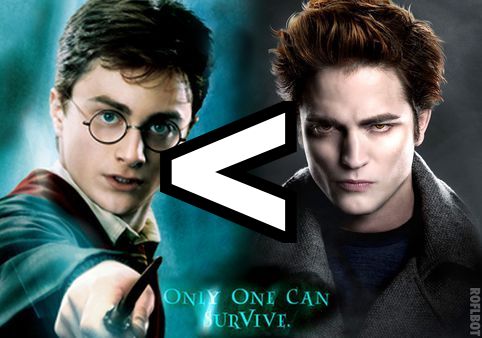 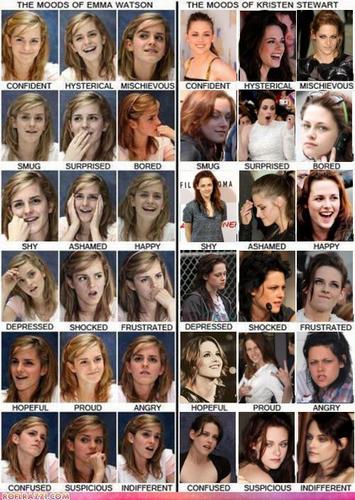 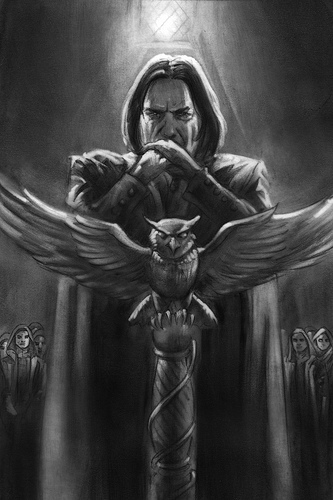 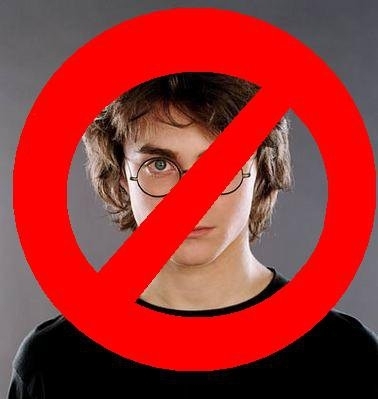 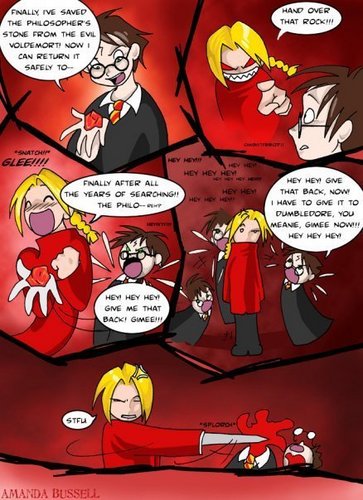 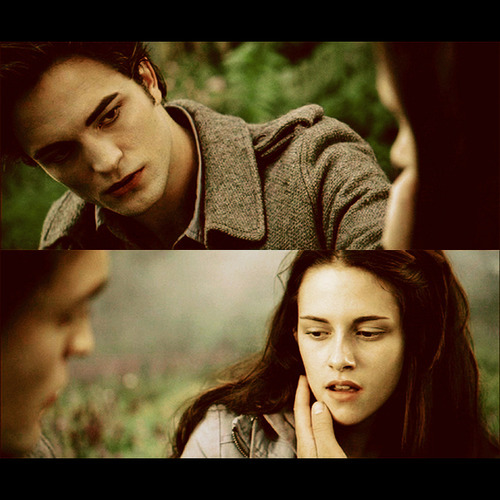