Hatsune Miku (初音ミク, Hatsune Miku) is the first instalment in the Vocaloid Character Vocal Series released on August 31, 2007. The name of the title and the character of the software was chosen by combining Hatsu (初, First), Ne (音, Sound), and Miku (未来, Future). The data for the voice was created by actually sampling the voice of Saki Fujita, a Japanese voice actress. Unlike general purpose speech synthesizers, the software is tuned to create J-pop songs commonly heard in anime, but it is possible to create songs from other genres.

On October 18, 2007, an Internet BBS website reported Hatsune Miku was suspected to be victim of censorship by Google and Yahoo!, since images of Miku did not show up on the image searches. Google and Yahoo denied any censorship on their part, blaming the missing images on a bug that does not only affect "Hatsune Miku" but other search keywords as well. Both companies expressed a willingness to fix the problem as soon as possible. Images of Miku were re listed on Yahoo on October 19.

5
Po Pi Po-Vegetable Juice
added by hellopuppy_78
So cute and u will want vegetables after u heard dis...I did...
video
miku
hatsune
po pi po 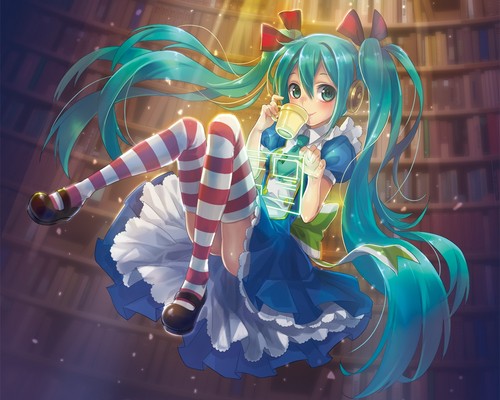 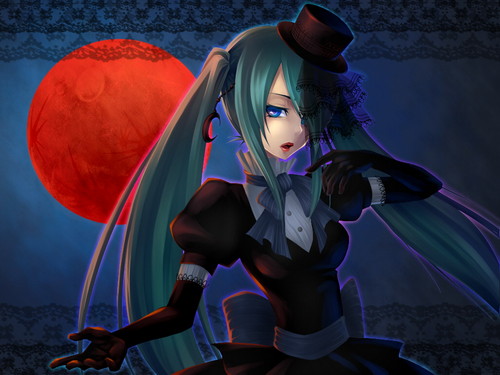 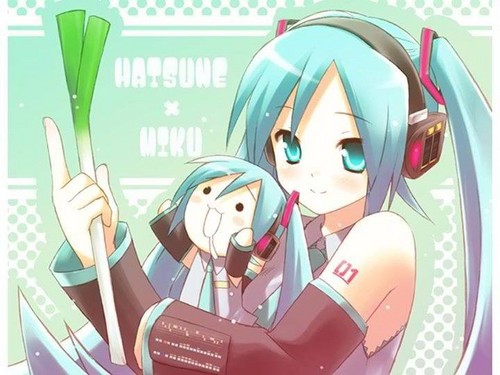 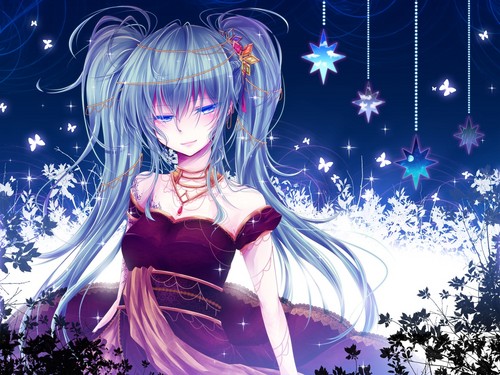 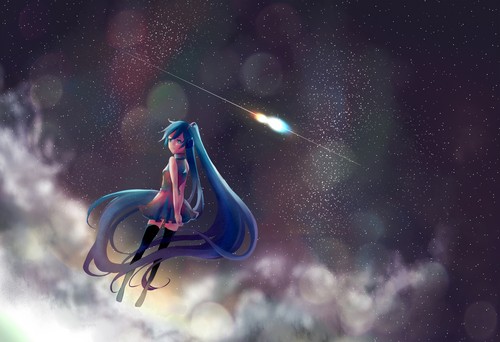 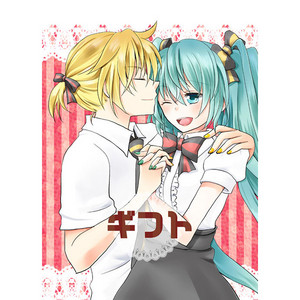 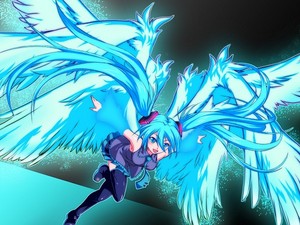 6
Final Fantasy Theme songs
added by saikouso
By Hatsune Miku...well all she does is do some 'la la la' in tune with the themes of the original game.
video
hatsune
miku
song
vocaloid
cover
final fantasy 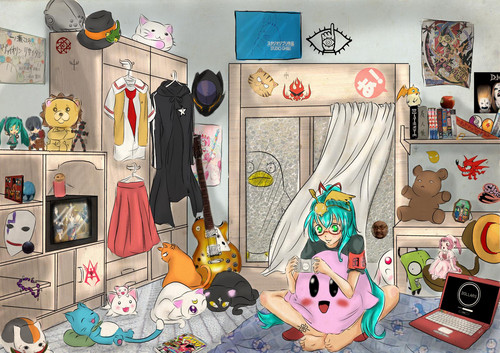 1
Miku
added by mintymidget210
Source: konachan.com
4
Newcomer Vocaloid ~ Fanmade
posted by nejiten2
There's going to be a newcomer vocaloid that is coming out soon, Their name is Shelly~ Chan Kanin and Shelden~Kun Kanin

They are also Twins like Rin and Len. When Miku saw them both she was a little scared, cause they can Trick around like Rin and Len do. Plus they do love to be joking around and doing tricks.


About Them~
Shelly Chan Kanin~~~
Shelly,the little sister of the Kanin Family, she loves to laugh and...
continue reading... 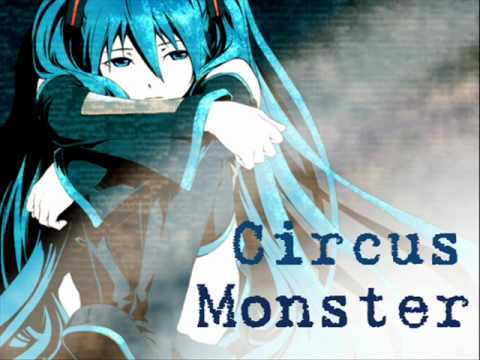 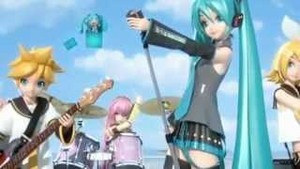 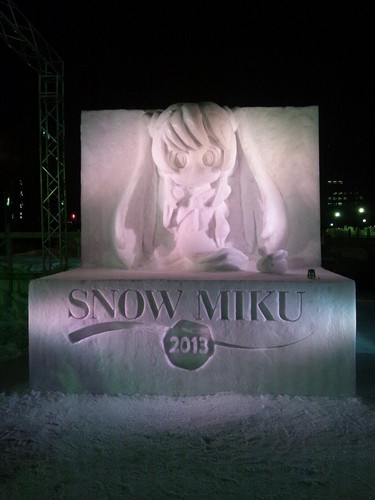 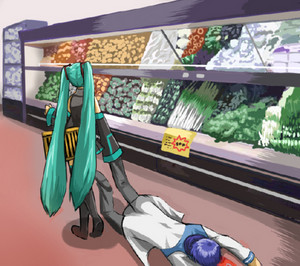 2
This is Miku in the supermarket
added by MikufanMike 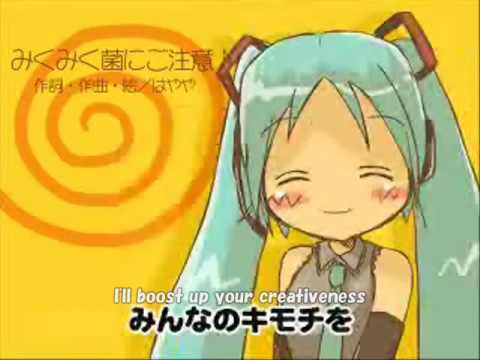