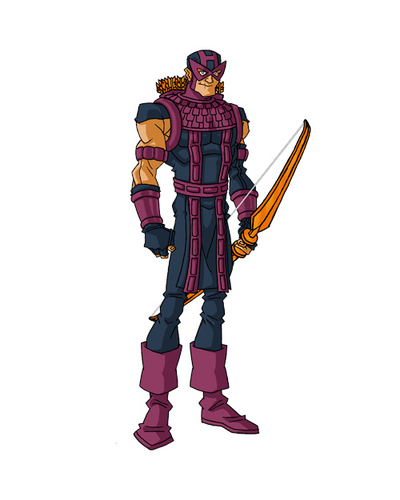 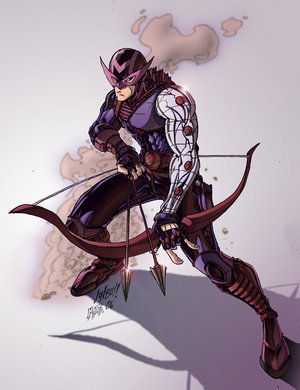 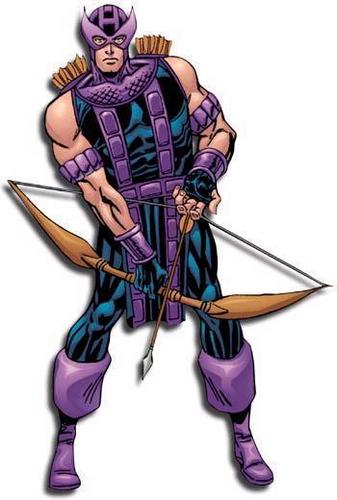 Hawkeye
added by Amy41
Source: www.freewebs.com
Avenged Love Chapter 3 Loki
posted by marvel517639
Chapter 3 Loki
As everyone was talking Clint and I decided to go on a date. Natasha Romanoff aka the Black Widow, Hannah Romanoff aka Jo Jo, Kimmy Stark aka Super Z, and Alice Waters aka Weather Woman helped me get ready. They put me in a one shoulder strap black median dress and black ankle length 2 inch heel boots. They gave me bracelets and necklaces to put on along with my medallion that I don’t remember getting from. My hair was curled and soft. The girls were finishing up my makeup “Hold on. There you look beautiful.”
I smiled at the mirror and turned to them hugging them “Thank...
continue reading...

1
Hawkeye There Goes My Hero
added by Angel7394
video
Avenged Love Chapter 2 The Truth
posted by marvel517639
Chapter 2 The Truth
As soon as I walked in the SHEILD Helicarrier there was a loud noise and force that made my body ache and hurt. I screamed out and grabbed chucks of my hair and squeezed. I heard Clint and Thor telling them to stop it. The noise and force got louder and harder. The pain was so harsh that it felt like my skin was ripping. I screamed without even noticing it. My eyes were closed so tight together and it felt like that was ripping too. I scratched at my skin, the flesh and bones beneath aching.
The sound abruptly stopped and when I looked down my skin was a beautiful blue....
continue reading...
2 years after Avengeers "Avenged Love" Chapter 1 God Like Mortal
posted by marvel517639
This is 2 years after The Avengers movie in New York. Everyone is happy but Hawkeye. Captain America and Black Window, Thor and Jane Foster, Iron Man and Pepper Potts, Hulk and I don’t know yet. New characters are Hannah Romanova (Black Widow’s younger sister) Kimmy Stark (Iron Man Tony Stark’s younger sister) Alice Waters (New member to the Avengers like the others) Enjoy
I’m Loka. I’m 24 years old. I have long black hair and dark sometimes light green eyes. Like my twin brother Loki the god of Mischief, Madness, and Evil. I can also teleport, mind trick and influence others, I...
continue reading... 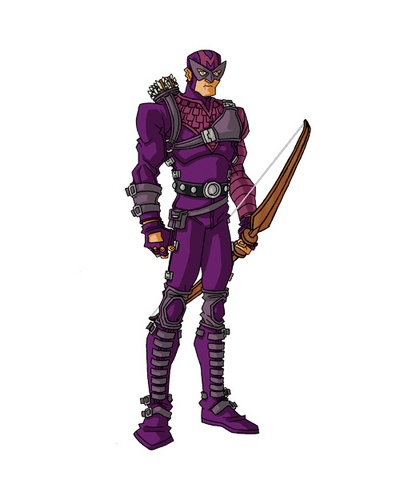 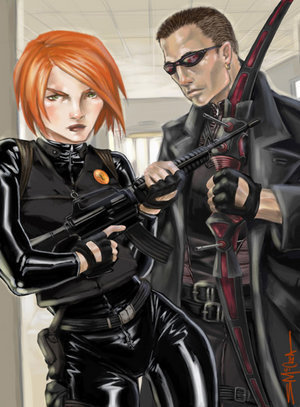 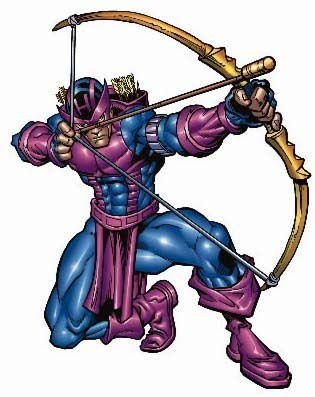 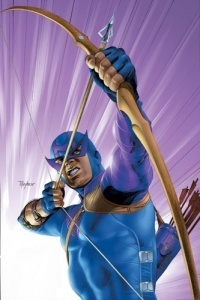 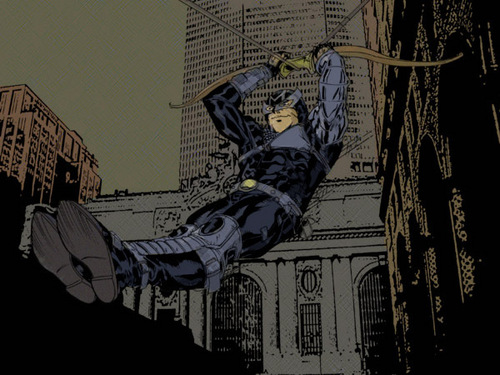 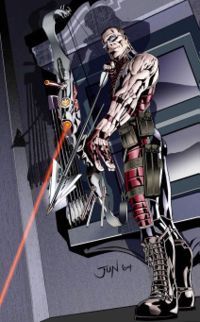 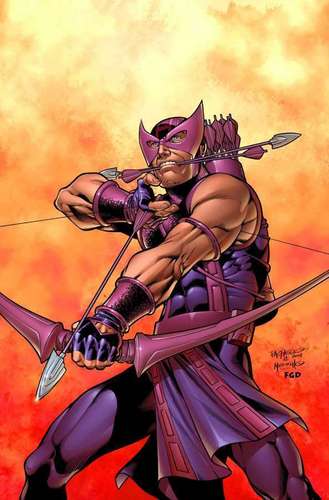 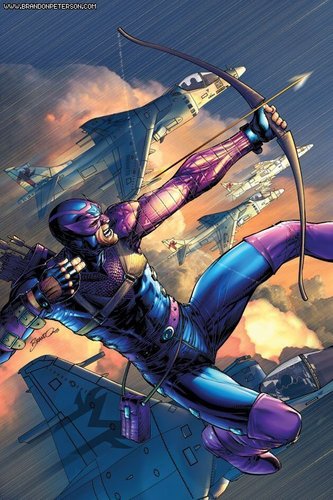 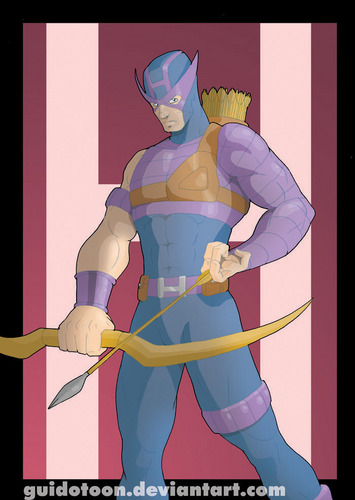 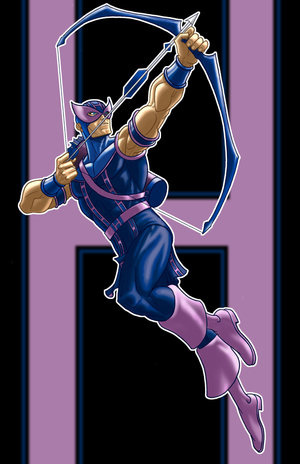 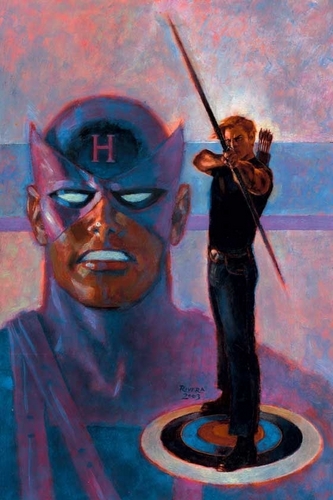