I am a heavy metal junkie but unlike most metalheads, who are kept entertained by the popular thrash metal (i.e. Metallica) and Alt. metal (i.e. System of a Down) bands, I am much pickier than most. I enjoy heavy metal with melodic elements while still maintaining the heaviness and catchiness at the same time, and I’ve got to say, very few bands have managed to get it just right. But some bands have pulled it off and the very best albums of these bands have been brought here. So this is my top five metal albums of all time, enjoy!

5. Whoracle by In Flames
In Flames is a melodic death metal band from Sweden which used to be one of my favorite bands until recently when they took on a more, as some fans like to call it, ‘emo’ sound. And while they are still good, they come nowhere near matching their earlier albums, which are considered by many metalheads to be some of the best melodic death albums ever released. And out of these albums, my personal favorite and number five on this list is Whoracle.
Melodic death metal is a genre that is an acquired taste and Whoracle is no exception, but if you can get passed the shouting and growling associated with this genre, you will find it is a superb offering. Containing several heavy songs, several melodic songs and even one that resembles a ballad, and the band’s best instrumental. Only a few songs feel like fillers, and even they are a cut above your average metal song. This album is a masterpiece of melodic death metal and is highly recommended to anyone who likes heavy, yet beautiful, metal.
Best Tracks
Jester Script Transfigured (ballad, probably the band’s best song)
Dialogue with the Stars (instrumental)
Gyroscope
Food for the Gods

4. Once by Nightwish
Nightwish is a symphonic metal band fronted by a female vocalist, in this case the amazing Anette Olzon who sounds like she came straight out of the opera. Like the last record, Once is filled with variety with songs that are both heavy and beautiful, but unlike Whoracle, which sometimes seems to be having trouble deciding if it wants to be melodic or heavy and winds up being a strange hybrid of both, Once actually succeeds in using both elements at the same time and makes for an easier, more straightforward listening experience. Our female vocalist adds even more to the mix, and the whole records sounds like an opera with heavy metal thrown in. Ghost Love Score is one of the most beautiful pieces I have ever heard and I would recommend this album to everyone, even people who aren’t heavy metal fans. With all of these different elements thrown in, it truly has something for everyone.
Best Tracks
Ghost Love Score
Dark Chest of Wonders
Wish I Had an Angel
Planet Hell

3. Dance of Death by Iron Maiden
Iron Maiden has been with us since the 70’s, spitting out some of the most incredible metal ever put on record like it was nothing. Every member of this group has more talent by themselves then some bands have as a whole, and this album Dance of Death is, for me, easily the best album they have ever put out. Paschendale is likely my favorite song of all time and is an eight and a half minute track of pure epicness, while other songs such as the title track (which I am listening to as I write this review) and Journeyman (another ballad) are amazing as well. While these three songs alone are enough to put it here where it belongs, the album suffers somewhat from some filler tracks (the worst of which are Wildest Dreams and Gates of Tomorrow), and the rest of the songs are pretty nice, but nowhere near as good as the three I mentioned earlier. So, while you may not enjoy the entire album, at the very least give Paschendale a listen. You’ll be glad you did.
Best Tracks
Paschendale
Dance of Death
Journeyman
Face in the Sand

2. Sagas by Equilibrium
A very interesting album made by newcomers Equilibrium, a German folk/symphonic/black/melodic death metal band. I originally did not think much of this band and even went out of my way to avoid them (mostly because all of their lyrics are in German, which I do not speak) but finally I heard one of their songs on a top-ten metal song video I saw on YouTube (Blut Im Auge, which contains one of the best intros ever), and was I ever blown away. I immediately went and listened to their entire album, which was practically flawless and contained some of the most breathtaking instrumentation I have ever heard. With so many influences in this band’s style, no two tracks are the same and range from beautiful folk metal melodies (including the prominent use of woodwinds, which the band seems to like) to sinister black metal compositions as well as a 16 minute long epic instrumental with about fifty different instruments incorporated (well okay, most of them are done on a keyboard). The only reason some people may dislike this album is the vocalist, whose style ranges from traditional black metal screams to low death metal growls, but for me this just adds to the experience.
Best Tracks
Just buy the CD!

1.    Wintersun by Wintersun
Wintersun is a horribly underrated, power/folk/melodic death metal band from Finland. This album is so far the band’s only release and was written and composed completely by the band’s only member, Jari Maenpaa (except for the drums). I am not usually too impressed by one man bands, but this release has proven me otherwise, as this man is truly a musical genius with enough talent to rival such people as Bach or Mozart (he just composes a different type of music!). And if his writing wasn’t good enough, one should listen to his performance on every song. His guitar playing skills are easily on par with Kirk Hammet of Metallica or Kerry King of Slayer (the Winter Madness solo is one of the best solos ever) and his vocals, which are a cross between death metal screams and normal singing, are more powerful than any other death metal band I have come across. The songs offer almost no repetitiveness and never feel like they are becoming boring, even after dozens of listens. The only disappointing feature of this band as that their second album has been in production since 2004. You need to hurry up, Wintersun!
Best Songs
I can’t choose!!

HONORABLE MENTIONS
Some bands and their albums that almost made it into the top five! 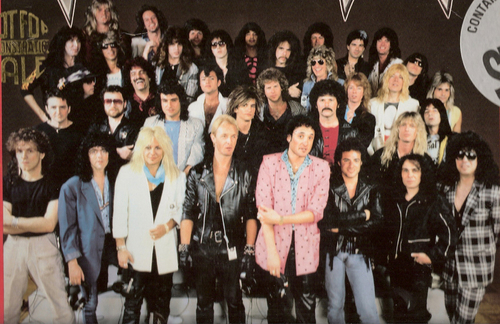 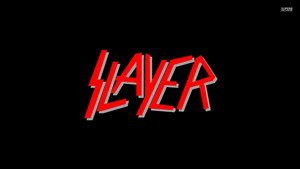 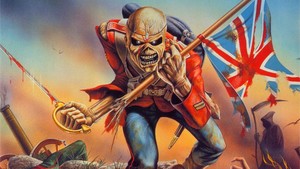 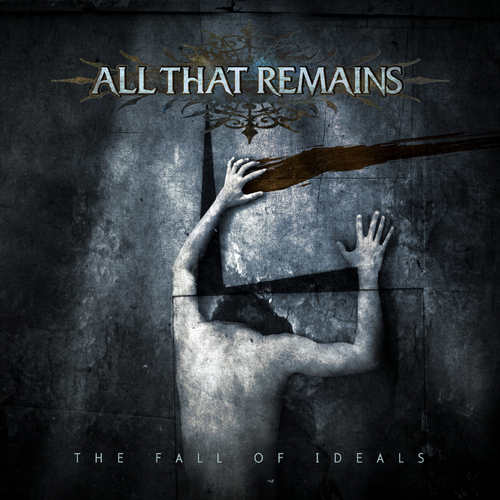 2
All That Remains
added by Ionelia 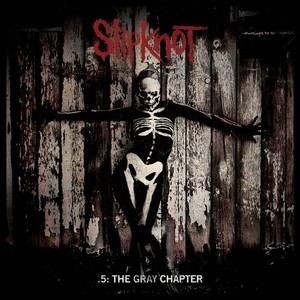 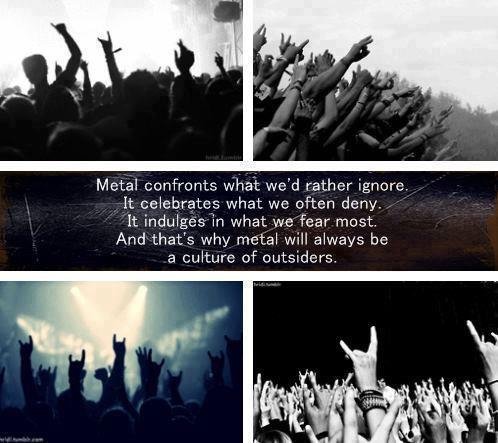 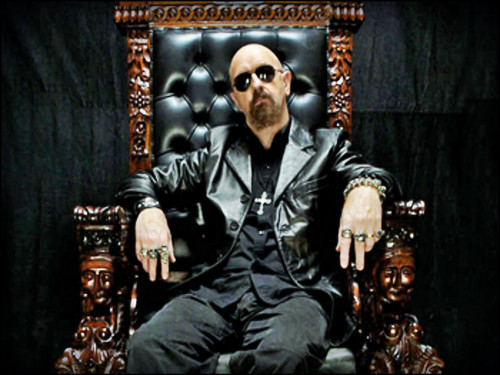 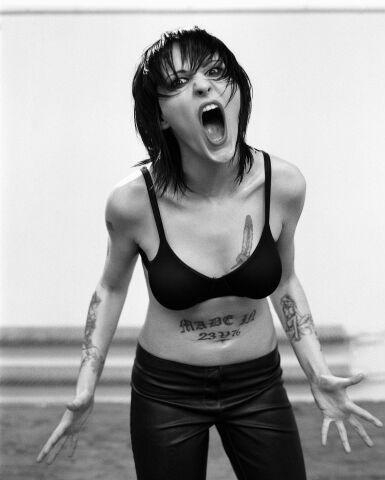 The Queen of Polish Metal - Agnieszka Chylińska
added by polishjettfan 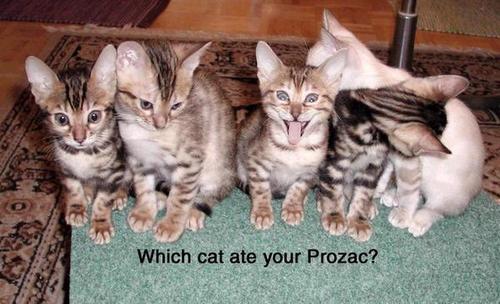 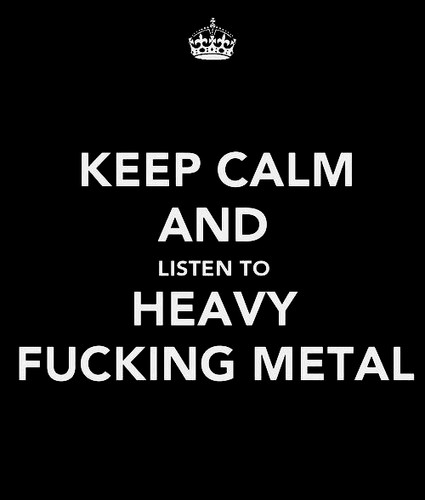 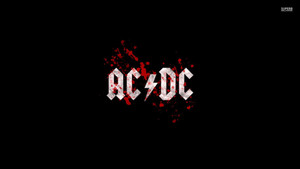 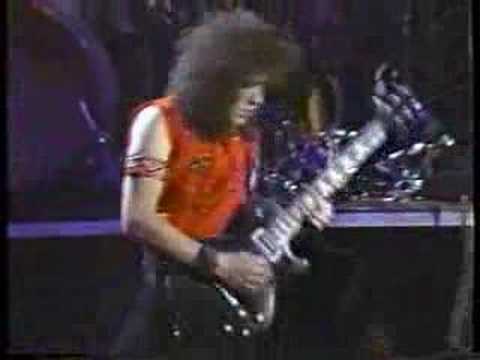 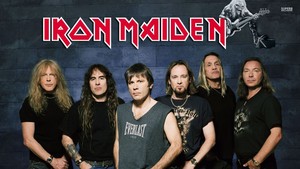 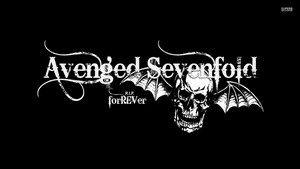 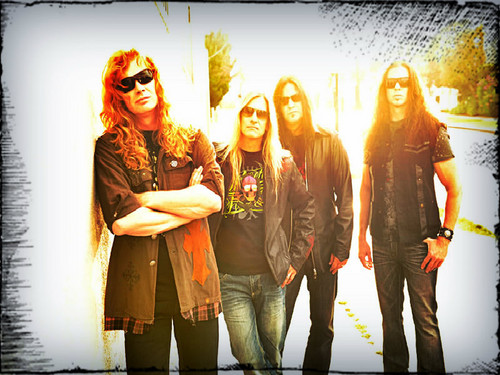 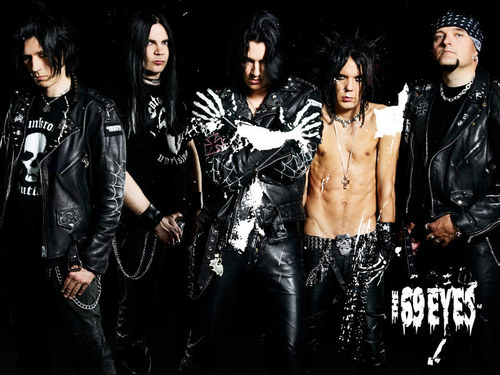 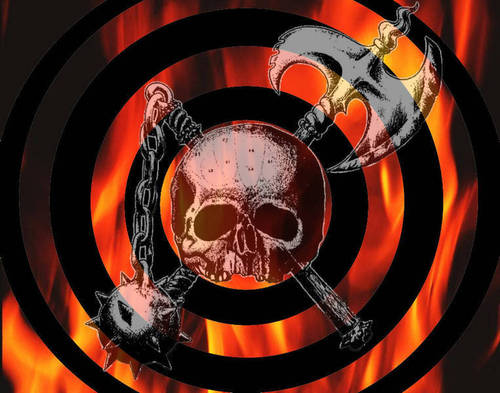