I was just walking with Blaze through the park but then a fan girl came out of no where and yelled really loud, "AHHH its Silver the hedgehog!!!!" I looked around and saw more fan girls, one of them says, "let's get rid of this ugly cat girl." My eyes widened and I move in front of Blaze and say, "I won't let you hurt her!!!" They attack anyways, I grabbed Blaze and ran.

I was hanging out with Amy, I was about to confess my feelings to her.but then ran girls and yelled, "Get the girl!!" I say, "oh no you don't, you're not going to hurt her as long as I'm around." The fan girls came anyways, I lifted Amy Bridal Style and ran out of the restaurant.

I was with Rouge on a mission to get the Chaos Emeralds for G.U.N, when we finally got back I saw tons of fan girls they all screamed, "AH It's Shadow the sexy hedgehog!" I gulp and saw some of them glaring at Rouge. I realized what they were going to do and yell, "CHAOS CONTROL!" I brought Rouge and myself to Angle Island. Rouge says, "That was close, I may be strong and quick but I can't stand up to that much fan girls. That is way to much. You're one famous, handsome hedgehog."

I roll my eyes at the fact that she was flirting with me.. again. I saw knuckles running away from something. Knuckles yells, "GET AWAY FROM ME YOU STUPID FAN GIRLS!" I ask, "Fan girl trouble too?" Knuckles asks, "Yeah, you too?" I nod and say, "They wanted to kill Rouge because she was near me."

Knuckles says, "Well they did try and attack Tikal but I managed to find her a hiding spot." We heard fan girls squealing. Knuckles asks, "Can you chaos control me out of here?" I say, "yeah I don't want to be near somewhere with fan girls." I yell, "CHAOS CONTROL!" I teleport Knuckles, Rouge, and myself to Manic and Sonia's house. Manic yells, "FAN GIRL ATTACK!"

I say, "chaos control." I got me, Rouge, Knuckles, and Manic out of the house and at Sonic's house. Sonic yells, "AH DON"T YOU DARE GO ANY CLOSER FAN GIRLS! I WON'T LET YOU HURT AMY!" i got us all out of there and went to Silver's home.

Silver yells, "I WON'T LET YOU KILL BLAZE!" i got everyone out of there and at one of my mansions since I let my friends stay there since they didn't have money to be a house for themselves. All of them yell, "GET US OUT OF HERE!"

I say, "I can't the chaos emerald is out of energy. it takes a lot of energy to do chaos control and I've done it a lot today. We have to run." We all ran away from all the fan girls. Sonic asks, "What they heck? Is it fan girl attack day? Or is it a joke? Because it's not amusing, nor is it funny! Is it annoy the hell out of us guys and girls day?!" Blaze says, "I don't know I don't care I just want to live to see another day!" 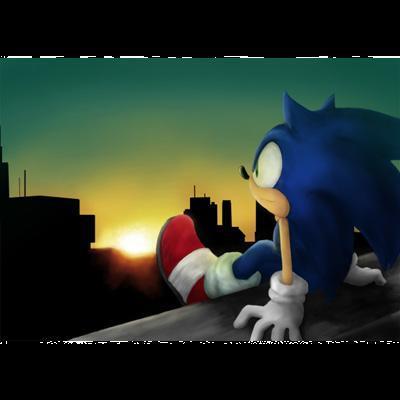 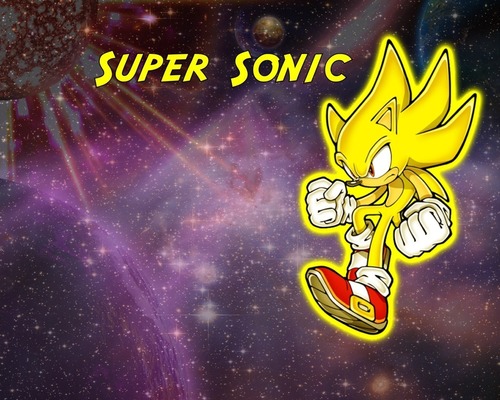 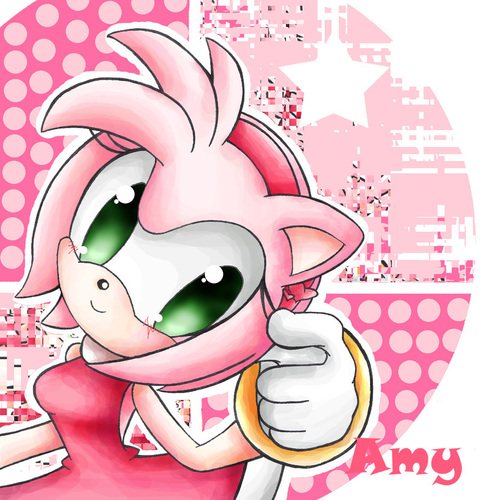 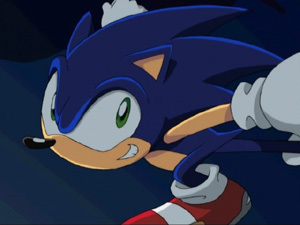 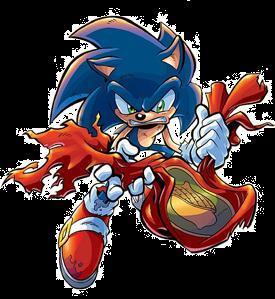 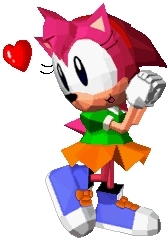 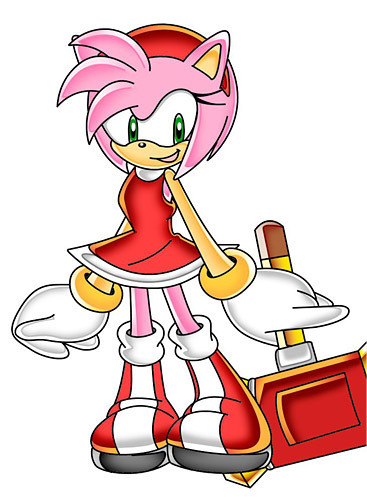 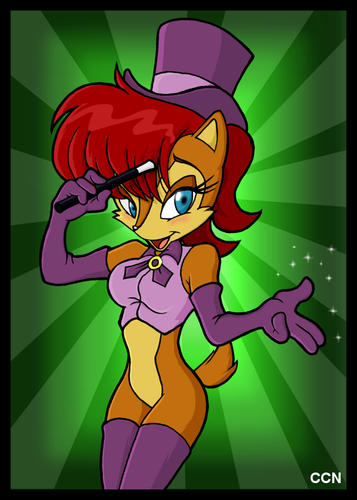 1
the magic sally!!
added by sallythebunny15
Source: dedicaded to my mom 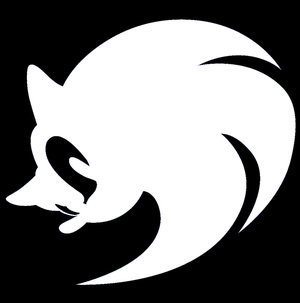 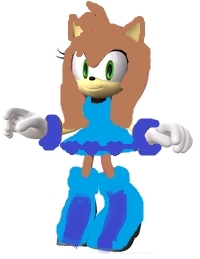 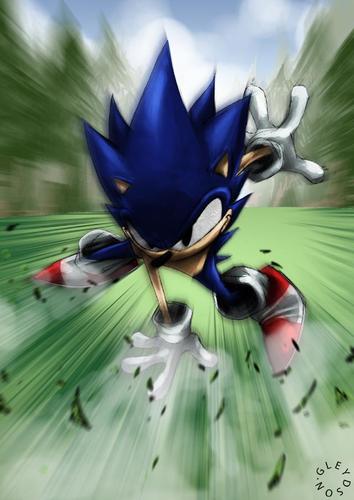 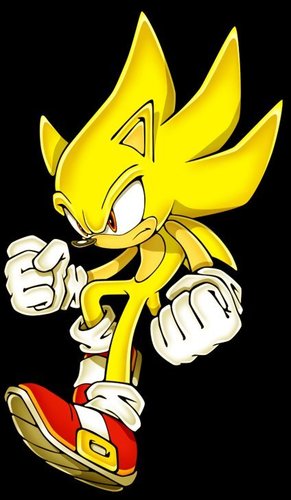 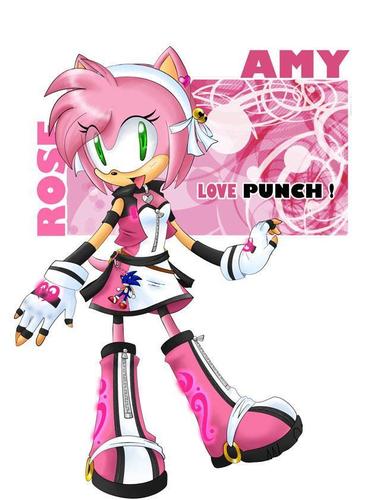 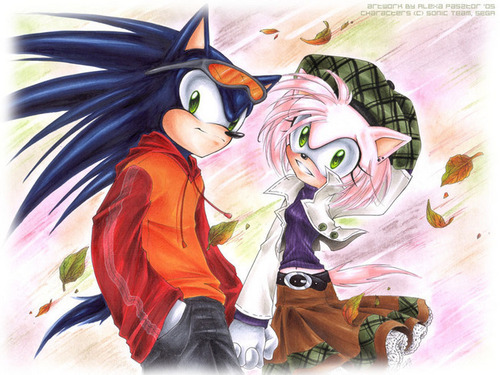 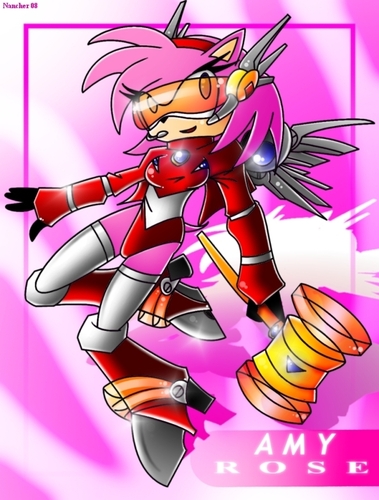 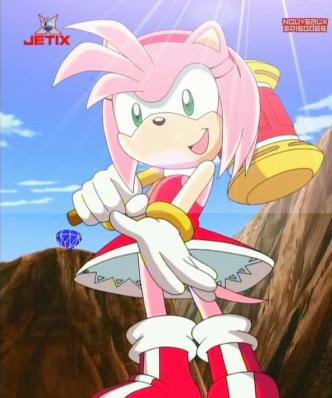 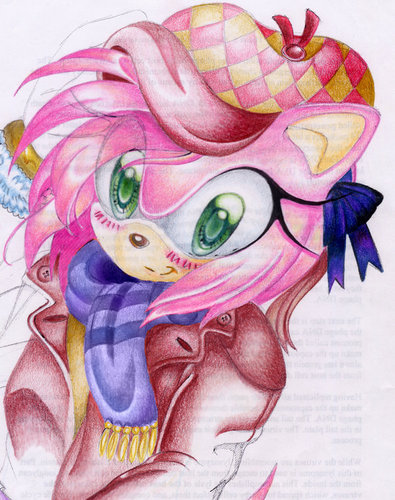