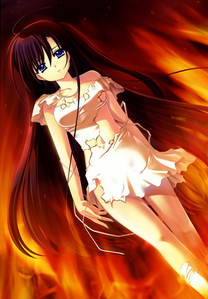 Appearance:
Normal-- long, black hair, going down a little past her waist. When she’s in civvies she ‘shortens’ it to about mid-back. Her bangs cover the left side of her face. blue eyes, always covered by either a mask or sunglasses. She’s thin, really thin, and a little shorter than Robin (however tall he is).
Phoenix mode-- hair is same length but more wavy and it’s gold. She’s tanned and she glows, and emanates heat. Eyes are gold, but not just irises, it’s like her whole eye. The glowing makes it look like she’s on fire, and on some occasions it looks like she’s got wings.
Costume: Bronze-gold minidress, domino mask, black high-heeled boots, fingerless gloves, black utility belt
Civvies: Pink or black hoodie-shirt, jean shorts, black converse, sunglasses, white fedora (cuz she’s cool like that.)

Personality: headstrong, ignorant, childish, loves to joke around, random, cocky, a little narcissistic, isn’t angry much, but there is a way to make her annoyed. No telling, though!

A ‘brief’ bio of her life: When her parents died at age 8/9, she ran away, not wanting to face the police. She ran into Slade (Deathstroke, w/e) and foolishly believed him when he told her he could make the pain ‘disappear.’ He trained her, gave her powers, and when she was thirteen she re-met her twin bro Robin and ditched Slade for the team.
A bunch of other stuff happened. She discovered her ‘phoenix mode’ by dying and resurrecting into a little girl name McKenzie, then becoming herself again, and now she can’t age... Yay.

Powers: fire, flight, telepathy, ability to change appearance. She has a secret ‘power storage’ for the powers she accidentally absorbs from people, but doesn’t like to talk about it because she thinks that people will think of her as a threat. Oh, and phoenix mode, which is basically her like burning holes in everything she touches.
Weakness: Gold. Gold weapons, powder, liquid, gas, anything that could remotely harm her that’s gold. :D

Other: She will not go anywhere without and iPod, she’s usually on her laptop when she’s not on a mission, and she wears a gold locket with her a picture of her parents on it. ~YAY~ 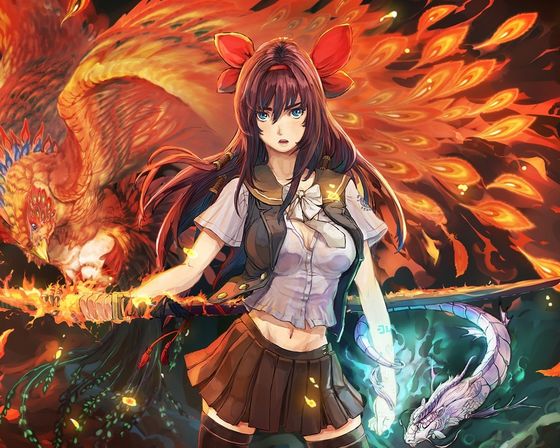 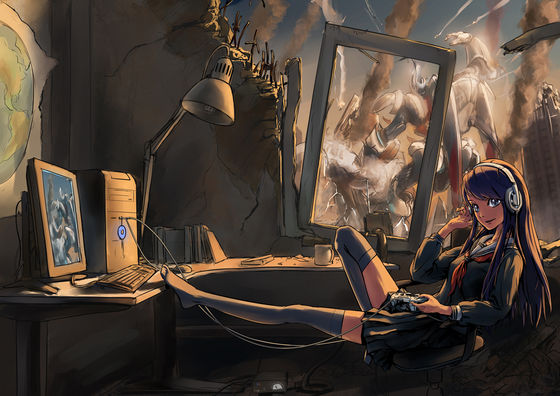 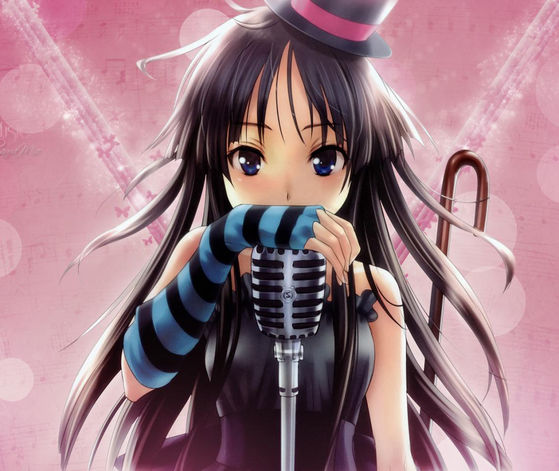 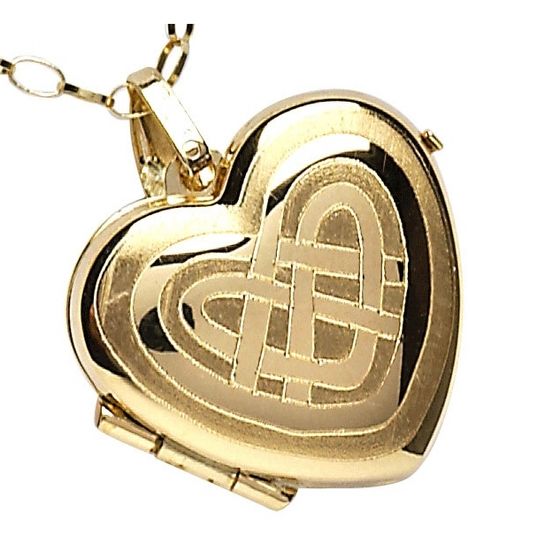 Look, it's her locket!
AislingYJ Sick!!! Love the pics xD
Le Rules~
posted by SilverWings13
This is a copy-paste of the rules I have in the forum in th YJ OC club. I just like to have my stuffs accessible. If you have already read this, close the tab and go do something less boring. If you haven't read it, then read (that's me, Ms. Logically Obvious). It's just 4 rules that will help things go a little smoother in this here club: