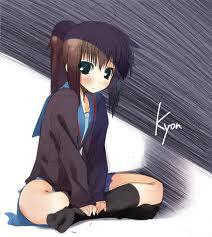 Randomsauce!
Name: Aisling Carter
Hero name: Dimension
Age: 15
Appearance: about 5’8” or 5’9”, solid build, short wavy dark brown hair that she always wears in a ponytail, blue-green eyes, freckles, pale skin
Civvies: purple hoodie sweatshirt, baggy black sweatpants, black vans
Costume: see below
Powers: flight, strength, and her main power is that she can gauge measurements such as distance, speed, time, etc.
Skills: martial arts/hand-to-hand combat, sometimes uses knives, her gauging power gives her an amazing sense of direction, and she can create an accurate mental map of any place she’s been before.
Personality: around most people: quiet, tomboyish, shy, tough on the outside but sensitive and caring inside, doesn’t like to show extreme sadness or be seen as weak or useless, slightly insecure. Around her best friends/people she’s really comfortable with: similar, but she is talkative and kind of random or weird.
Bio: Aisling was orphaned as a small child and taken in by Axxis, the leader of an evil organization named Kaos. He experimented on her and tried to give her powers, however it failed, and the gauging power was a by-product of that. He deemed her as a failure, and tried to kill her, but she escaped and was on the run when she found the team. However, Kaos was still hunting her down and they re-captured her. They tried to hack her mind so that she would turn against her team, but Miss Martian reversed that, although all memories of her past were lost in the process. Then he captured her again, gave her the powers of flight and strength, and tried to turn her into his spy. This, again, failed, and she killed him and remained on the team.
Notes/other: She has 2 pet rats named Rascal and Rogue. Her gauging power fails when she is seriously injured, and returns when she is back to normal. She’s extremely clumsy and uncoordinated. Oh, and do NOT give her caffeine. 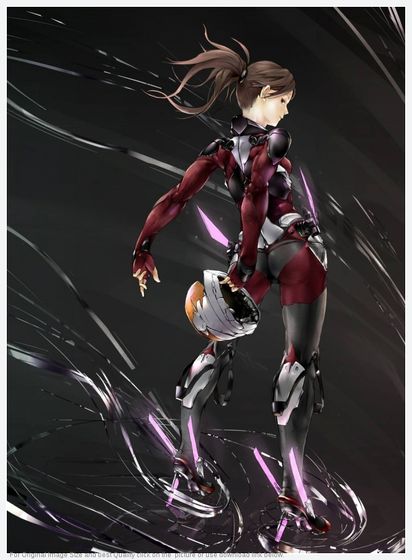 'Stume (minus the helmet and roller skates) 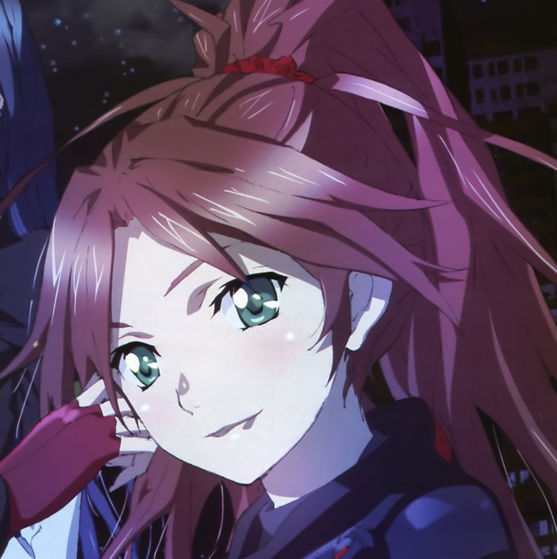 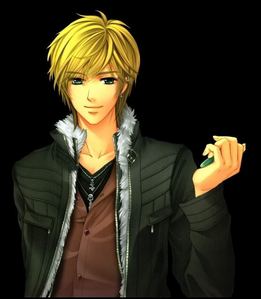 Skills: speaks English and Russian, martial arts, gun handling, staff handling (I'm sure there's proper terminology for it. Don't know...
continue reading...
Le Rules~
posted by SilverWings13
This is a copy-paste of the rules I have in the forum in th YJ OC club. I just like to have my stuffs accessible. If you have already read this, close the tab and go do something less boring. If you haven't read it, then read (that's me, Ms. Logically Obvious). It's just 4 rules that will help things go a little smoother in this here club: