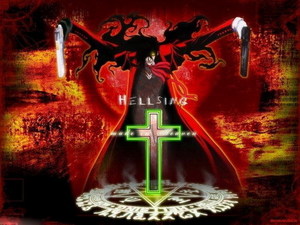 Alucard and his amzingness!
I DO NOT OWN HELLSING OR ANY OF ITS CHARACTERS......though i wish i did.....sadnesss.....

Katrina hurried down the hallway, she le her room in the dungeons as soon as she heard Sir Integra's gun go off."Damn it," she thought aloud,"What creature snuck throught the windows now?" She began to quicken her pace as she hurried through the corridor.

"Alucard, so you've returned."Integra let out a sigh as she glanced at the man laughing in the corner.
"What a welcome Master."He chuckled as he regenerated himself.She stood up and began to walk oer to where her monocle was.

"Where is the police girl I would have expected her to be running around like a headless chicken by now." He laughed. Integra widened her good eye a bit, the memory of Seras's death wasn't a pleasant one.

"Alucard i thnk you should know by now tha-" She was interrupted by the door being kicked down.

Katrina stood 5'6 tall in her blue Hellsing uniform similar to the one Seras wore except he wore knee-high black boots with buckles on them and her uniform was accompanied by short shorts instead of a skirt. Her eyes with held her angered emotion and the slight dusting of freckles on her nose wrinkled as she scrunched her face into a grimace.Long strawberry blonde hair curled around her shoulders and in her hands were two six shot revolvers, both a bright red metal.

Alucard glanced over at the girl in the doorway. His face twiste into his usual twisted grin."Who is this Master? A new vampire?"

Katrina aimed her gun for his forehead"That is Miss Katina Victoria Bernadotte to you! Now go to hell you vile creature."

Integra stood in front of Katrina "Stop, he is no threat to me you may lower your gun now Katrina."

"But Sir Inte-!" She exclaimeed but was cut off by a glare. She turned around and lowered her gun. "You never let me have any fun.." she mumbled to herself as she stared at the hallway, crossing her arms and shifted her weight to one side.

"Katrina step outside for a moment there are somethings i need to explain to this man..." Integra announced.

"Fine.."she grumbled on her way out.
Alucard stood and placed his fedora on his head." My Master, what happened while i was gone?" His grin plastered on his face while he took a seat in one of the red lunging chairs in Integra's room.

Katrina began storming through the hallways once more. Suddeny she bumped into someone and landed right on her ass. "Damnit all!" She said rubbing her now sore rump. "I do apologize Miss Katrina! I was in hurryto check on Sir Hellsing, but it seems you beat me to it how did everything go?" A smooth english tenor voice asked.

"Oh its you Ronald. Its okay i know you didn't mean too, and as for the second question, well how do i put it....there is a man in Sir Integra's bedroom,he was wearing a red trench coat and had this insane look on his face that said 'Hi i know we just met and all but im gonna kill ya right now ok?' Seriously i don't understand why Sir Integra is even talking to him-" Succenly she was cut off once more, but this time it was by a gloved finger. Ronald's blue eyes peirced into hers.His disheveled black hair covered his ears and framed his dark expression.He slowly stood and straightened out his butler uniform. He was a man in his forties by now, once an apprentice to Walter the last butler to serve Sir Integra until he left the organization and went to the Millenium. He slowly faced Katrina once more and asked.

"Katrina have you ever heard of a man by the name of Alucard?"

"I see," Alucard sighed a pissed off frown replaced his insane smile."So my fledgling was killed by the german pigs."

" Yes, apparently, they implanted a chip into her while Hans Gunsche attacked her, It slowly was destroying her boy with holy liquids from the inside out." integra looked off into the distance remembering when Seras was alive..when Wlter was alive...

" So then, that girl is her child? Who is the father?" Alucard asked protectivley, even though Seras was dead, she was still HIS fledgling.

"Pip Bernadotte. She found out a few days after the attack...of course there is medical information i could show you if you disapprove of this fact.." Integra replied smugly. Alucard looked at her
" I should have known by her name...and no i do not believe i need any more proof Master." He grinned at her.

" Fine then, everything of yours has remained as it was hen you left. You may return there and resume under my command. You are now one again Hellsing's secret weapon!" Integra ordered.

Alucard bowed placing his red fedora over his undead heart."Yes, my Master." He grinned to the floor thinking, Maybe this new girl could be fun...I wonder what else has changed.

Sorry if i have any personalities wrong! Please let me kn ow if there are any errors and i will try to fix them!!! Oh and this is my first fanfic so please be kind....oh alright hit me with your best shot i don't care anymore..Im ready!!!!

Katrina: Wow, I have to deal with this creep from now on * grapbs a cookie from the bowl on the authors nightstand*

Author: Hey! Thats mine! *tries to grab but falls*

Alucard: *laughs and scares the hell out of the author*

Author and Katrina: UGH!!! YOUR SUCH A CREEP!!! 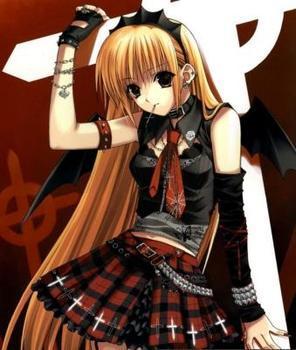 ookay this is what Katrina looks like except she wears a hellsing uniform and has a little bit more of a curl in her hair
DarkJules and LovableXNerd like this
10tailedgirl11 OK i know the spelling sucked sorry i was really tired anyways i will try to proof read my stories from now on thnx! Sincerely, kitty..meow
ganondorf26 very good
10tailedgirl11 Yay! although i wish this was publicized more,i need the feedback to keep going or else i dont think anyone is reading it!lol
LovableXNerd why di i not see second one. This makes me said T.T
DarkJules Is there going to be a second chapter at some point?

1
do you like war
added by tristanurpecz
video
hellsing

Hellsing Dragula
added by child_of_Alviss
video made by Nobodyofwar
video 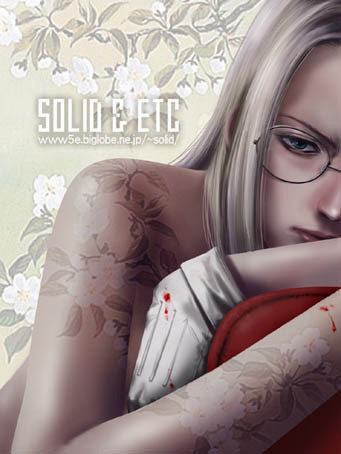 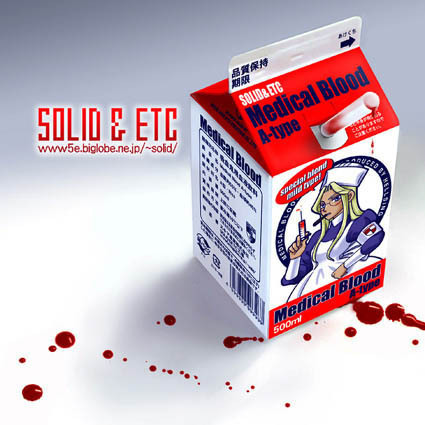 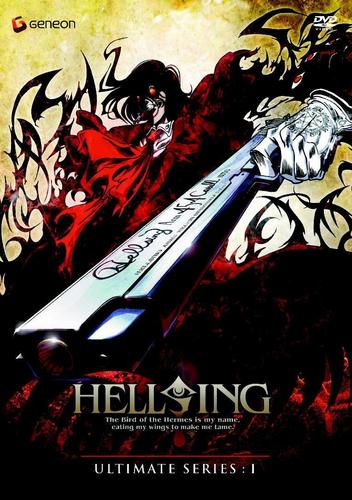 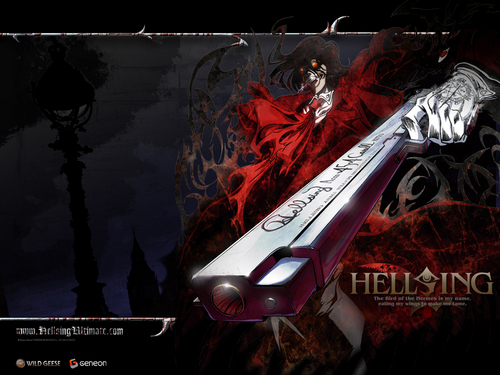 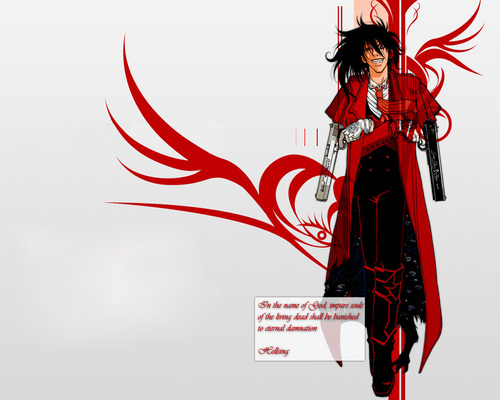 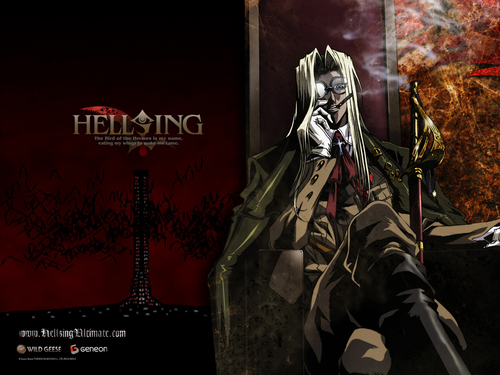 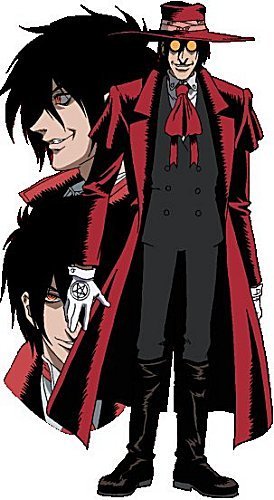