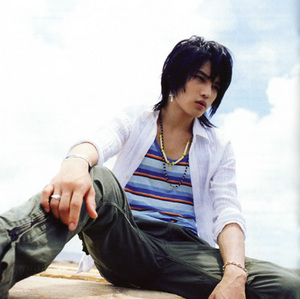 Born in 1986, he was born with the blood-type O and has the personality of someone with the blood type. He ss the main vocalist of the Korean group "TVXQ" (Dong Bang Shin Gi), and carries out the role of the "big brother" with Yunho. He gives the most criticism to the members regarding music. Jaejoong has deep thoughts and talks straight-forwardly. His neat and tidy personality is portrayed in the dorm they live in; cleaning every corner of the house is blatantly a part of this trait, but he also is interested in cooking and feeds everyone in the group. Is the 'mother' of the group. Exceptional cooking skills and can prepare 15 kinds of dishes easily. Won the best looking award from SM and is a pretty boy, but his hobby is weight training -- he has a great, masculine body in contrast to his feminine face. Is interested in people's relationships and likes to love.

Right now Jaejoong cooks for his members. He improved his cooking skills while preparing for his debut also his parent's contribution was the biggest. Jaejoong's parents owns a restaurant in ChoongNam KwangJoo. JaeJoong went through lots of hardship during his youth. He took many part-time jobs from working in a convenience store, to delivering chicken, newspapers, and manual labor; there's nothing he hasn't done. Jaejoong also appeared in the movie 'Taeguki wa Hweenalli myuh' (waving the Korean flag) as an extra but its really difficult to find him in the movie. He appeared as one of the Chinese soliders. Jaejoong's special talent is his husky voice, but the one thing he likes the most is his eyebrows. When he was young his dream was to be a supermarket owner because he would be able to eat as many cookies as he would want.

babyruyngoc and ayan325 like this
azwani21 jaejoong foever
silver_streak7 craze over jae.j...m an O+ 2 and its wonderful to know him in details,(every fan wants to know him personally)..keep on shining with ur angel face!
jejungmylover keep on doing your best of singing.....jejung! 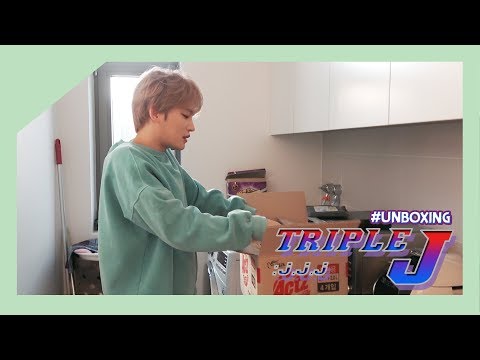 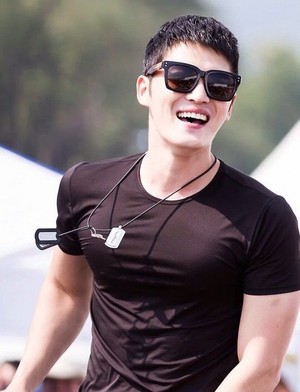 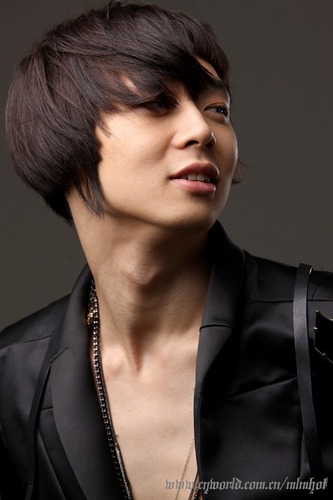 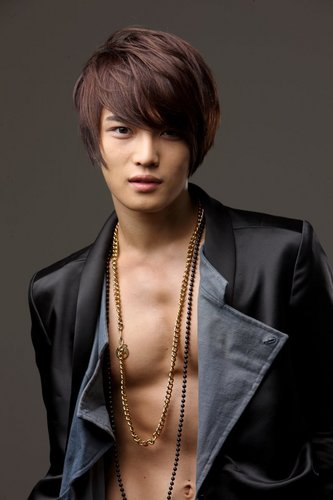 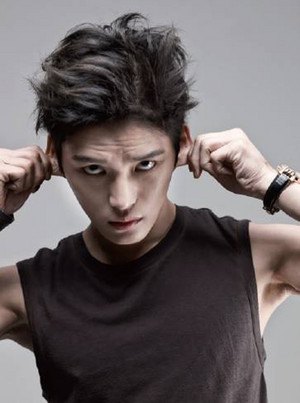 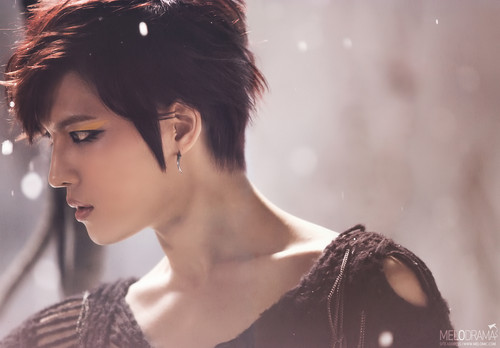 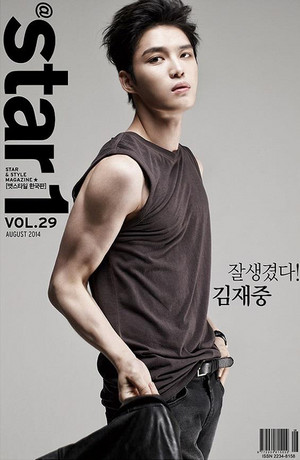 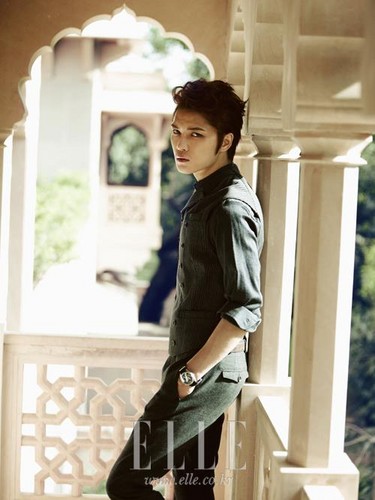 Jaejoong for ELLE
added by TopGirl 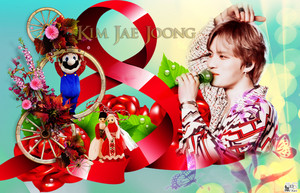 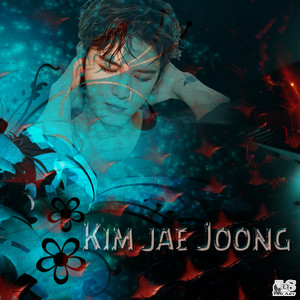 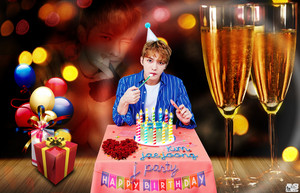 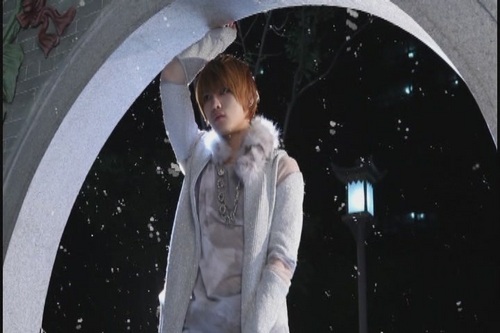 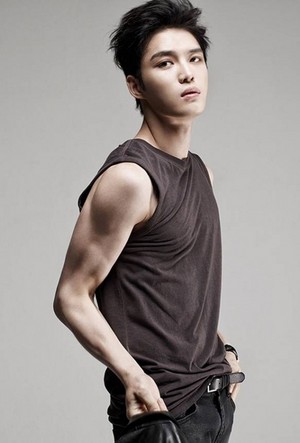 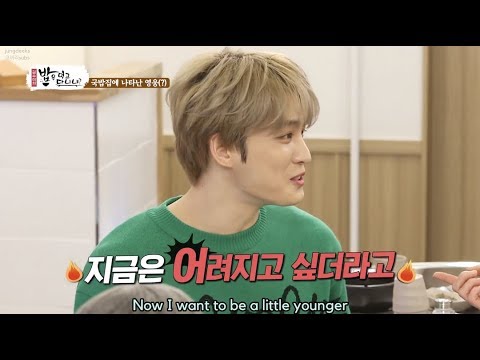