Now listen, there's some stuff i like in the APH fandom (Like Au's, reader inserts, ect) but I hate in the "Yaoiness" of the fandom. don't get me wrong, I respect peoples opinions on pairings or ship the characters together. if you like yaoi, that's cool, we both like different things. in anime, movies, games, ect. but not all of us like yaoi in things. but PLEASE! don't try to shove your ships...
continue reading... 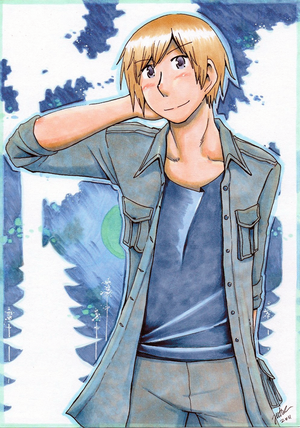 Blue and White
added by Englandrules83 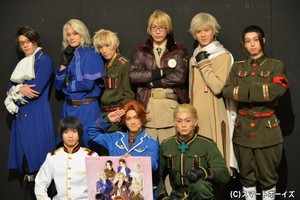 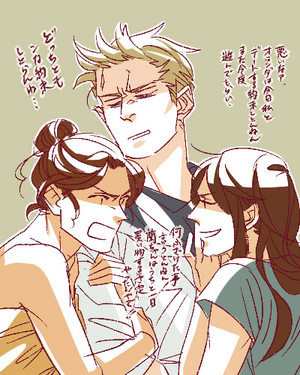 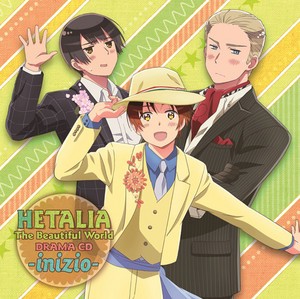 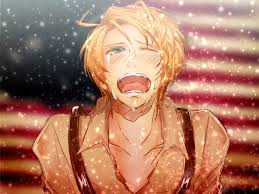 1
Hetalia!What did you do to panda!^^
added by -Breadqueen-
The scence were Russia dresses up as panda!^^
video 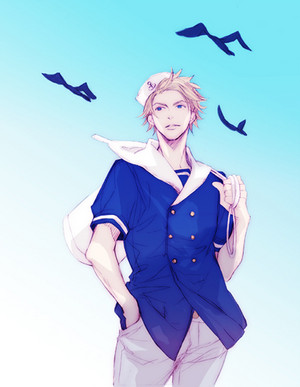 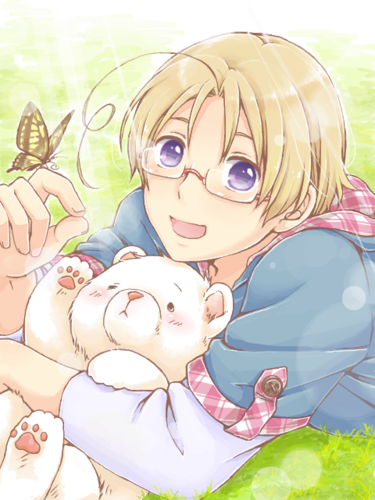 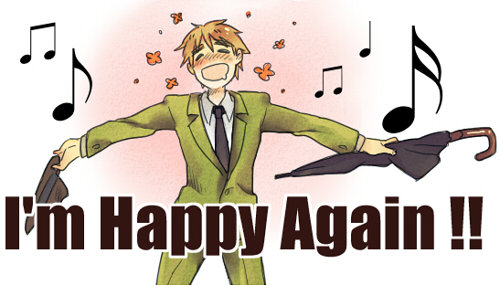 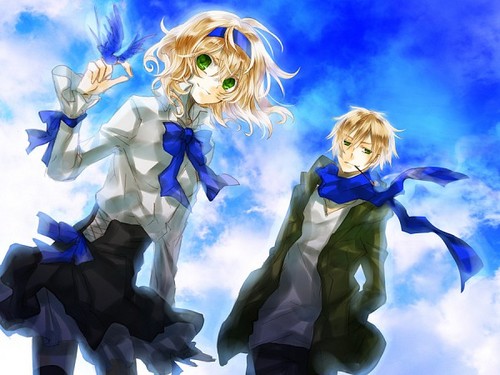 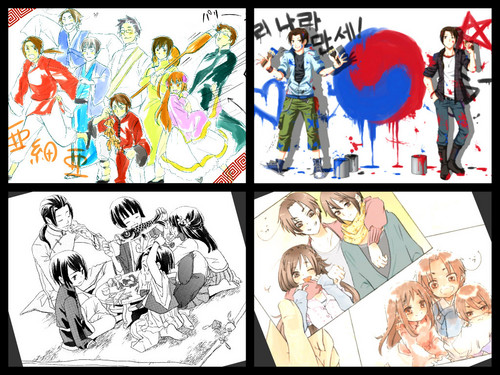 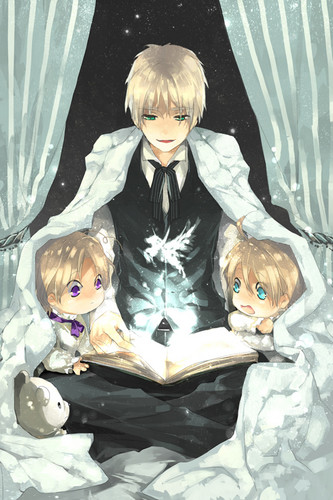 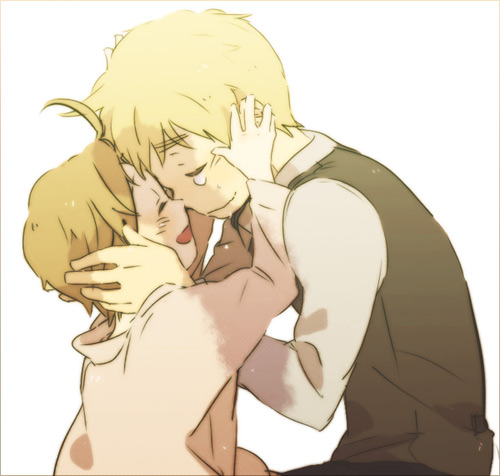 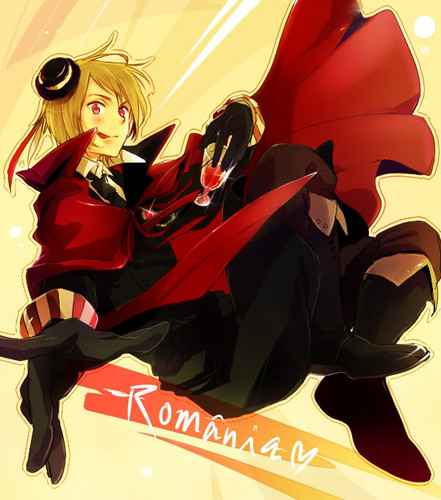