2
More Than TEN Facts That Why ARNOLD already in Love with Helga.
posted by merna_ac 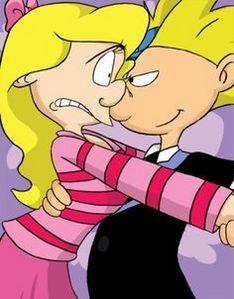 1. He helped her when they were three years old under the rain.
2. He likes her bow .. pink bow.
3. He always helped her .. like when he did with Patty.
4. He already likes her .I mean he likes her really her. what she really is. when he met her in valentine as she is Cecile.
5. He likes her and knows that she’s good in deep deep down. in an episode when she thought that she will die because of the monkey bite her arm. and when she said to him that he’s okay. and his turn. said “you’re okay too ,Helga” and touched her hand.
6. When she helped him and he hugged her. [ Runaway Float episode]
7. When they walk together in thanksgiving and talk about thanksgiving and families .the really point and what I want to say that when he arrived Helga and when he saw her happy with her family. he smiled when he saw her happy.
8. When she helped him from the evil girl on the beach ..at this moment he really likes her.
9. Also, when she who did the kiss of life to him at the ad. he surprised but we know that he liked that ~0
10. Of course, when she said to him that she loves him and kissed him in the movie
11.But also he smiled in the end of the movie to her. a new beginning ! or what?
12. When he asked Rhonda that who ’s the girl that will marry her. and she said "Helga” time after time. he dreamed about that .. it was a nightmare but he turned it to a good dream so he woke up with a strange feelings.. you know what feelings !!

13. in episode [dinner for four] when they washing the dishes Arnold had splashed water in Helga and wink. maybe he knew that she’s Cecile or he just like her ... anyway at the end he likes her .

that’s what I have just for now .. but who know ! maybe I’ll write another article with the same title, and one more thing .. come on Arnold had been helped Helga for a billion time! More than anyone else! 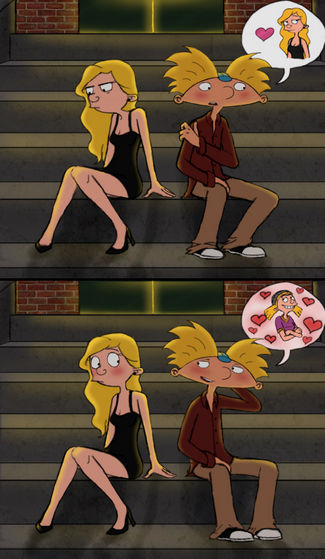 Lovely_Leo and alireza_073 like this
alireza_073 cool article
deathding Nice to see the Hey Arnold fanbase is still strong! :)
merna_ac thank you all .. I thought no one will read my article.. you made my day :DD 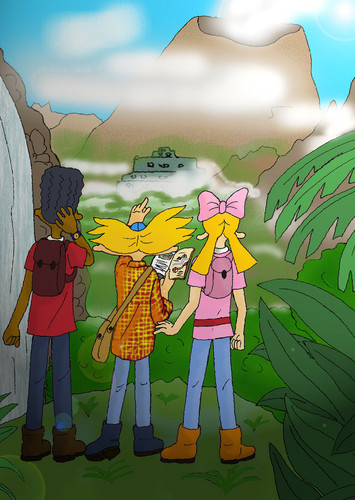 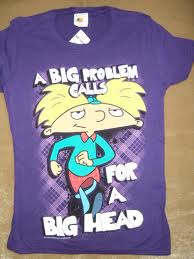 2
A big problem....
added by flabaloobalah 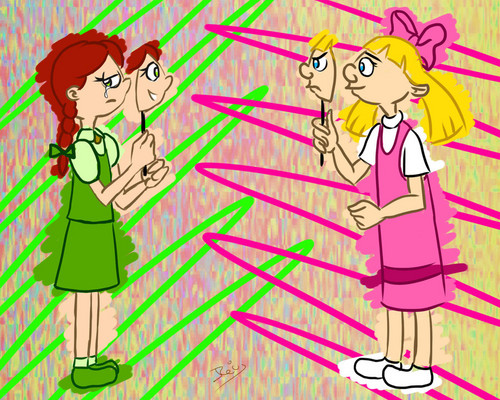 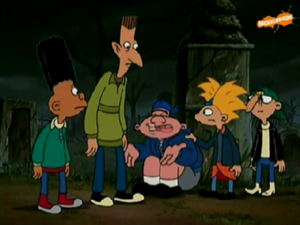 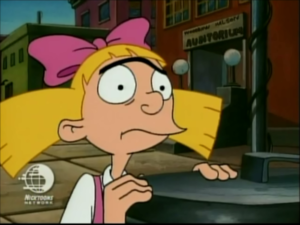 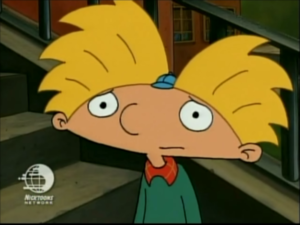 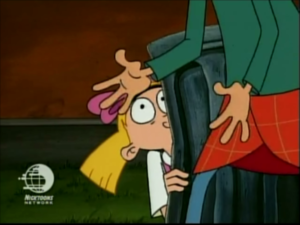 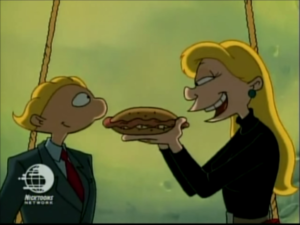 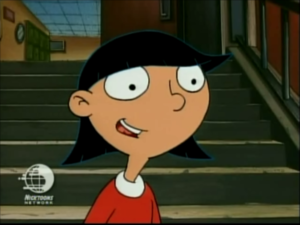 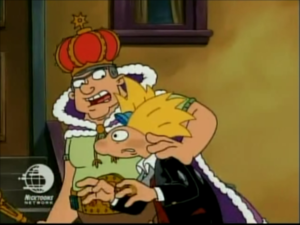 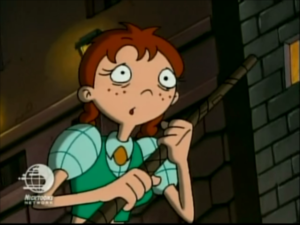 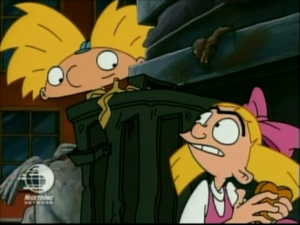 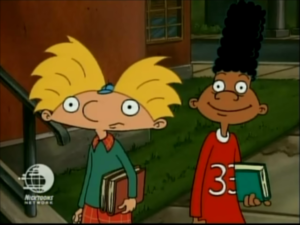 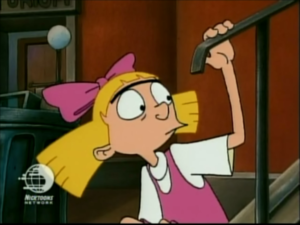 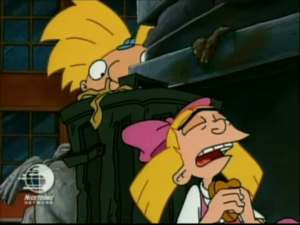 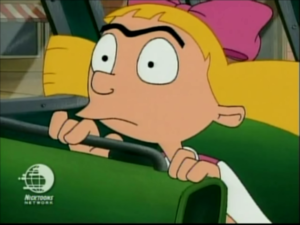 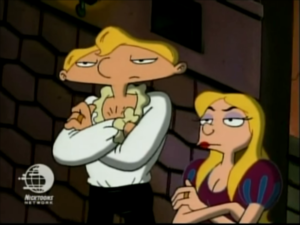