1
"You just gestured to all of me."
added by toothless572
Source: ME 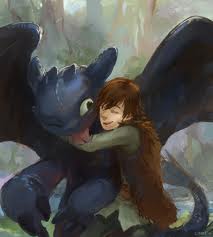 Hiccup and Toothless-SO cute
added by toothless572
Source: The internet and ME for finding it 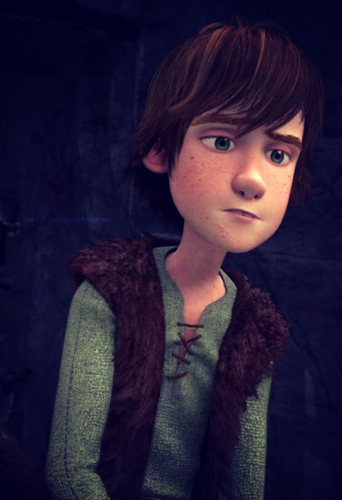 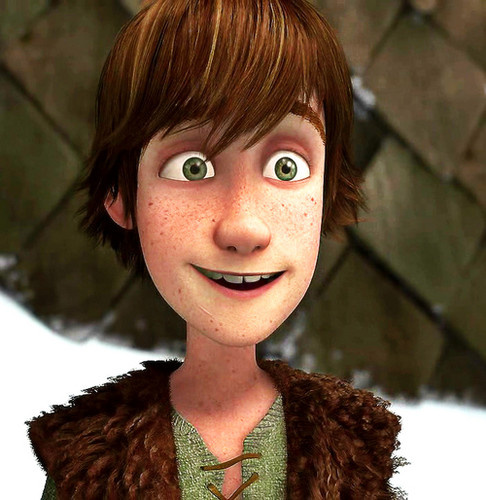 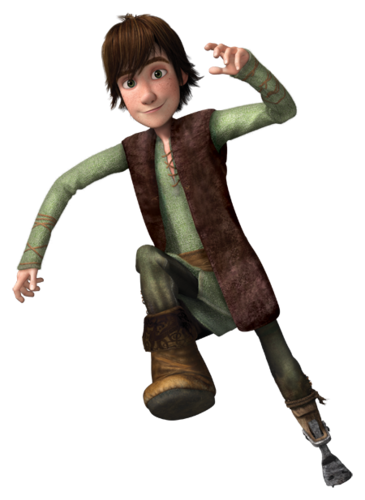 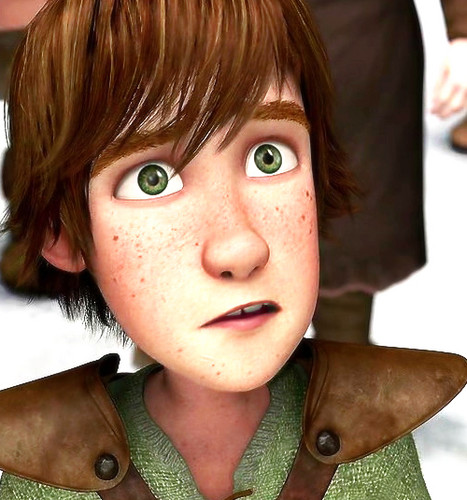 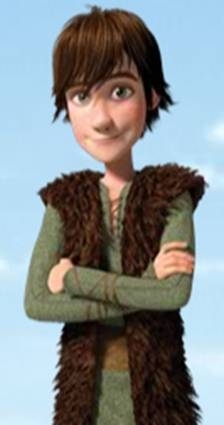 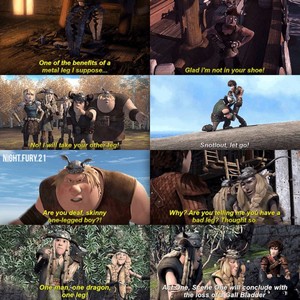 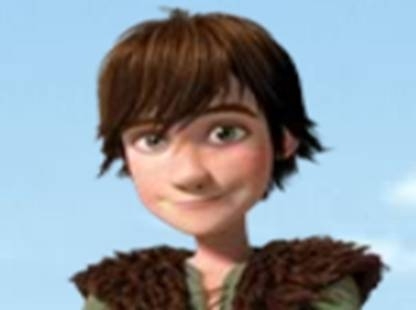 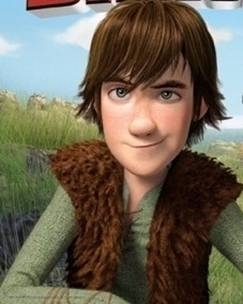 Hiccup & Astrid
added by RoseRapunzel
Source: Tumblr
About a Viking teenager
posted by jennifertj
Hiccup Horrendous Haddock III is a fifteen-year-old teenage Viking who was once was a weakling but now a hero from saving his village from a huge dragon that tried to attack his Village. 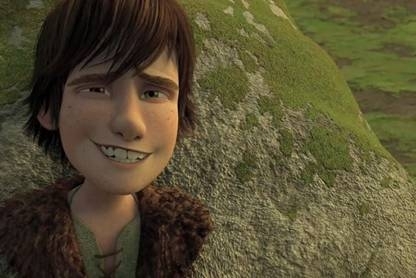