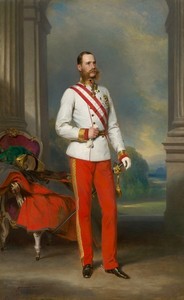 Emperor Franz Joseph
Since I had done my favourite Historical Ladies. Now it is the guys' turn for my favourite historical gentlemen, ready!

1. Emperor Francis Joseph I of Austria

He was a very popular Austrian emperor of his days, and the longest reign like his British counterpart, Queen Victoria. Sadly to say, he had some personal tragic life, from the death of his brother who is the Mexican Emperor Maximilian, the alleged suicide of his only son, Crown Prince Rudolf and the assassination of his beautiful wife, Empress Elisabeth. He died in the midst of the Great War.

Queen Victoria's beloved husband, although they argue behind the scenes regarding their children's education. The couple love each head over heels, until his death in 1861 led Victoria to be a seclude.

3. Tsar Alexander I of Russia

A very handsome Tsar, he defeated Napoleon Bonaparte at Borino, Russia. During his last years as Tsar, he became religious and his mysterious death is unsure. It is said that he fake his death and became a monk under the name Feodor Kuzmich.

He sided with Tsar Alexander I of Russia during the Napoleonic War, later in his reigns he was being viewed as a reactionary. After he found the Austrian Empire, he became Emperor Francis I of Austria.

Known as the Tsar Liberator, he emancipated the serfs, withdrew troops from the Crimean War and pardon the Decembrist Revolts. If he had not been assassinated, Russia would be constitutional monarch today.

A national hero of Italy, like Otto Von Bismarck, his German counterpart, he united Italy and led the Expedition of the Thousand on Victor Emmanuel II of Italy.

Well, I only have six favourite Historical gentlemen that make, do you have any? 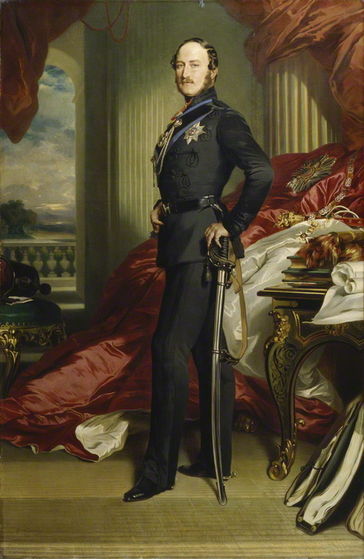 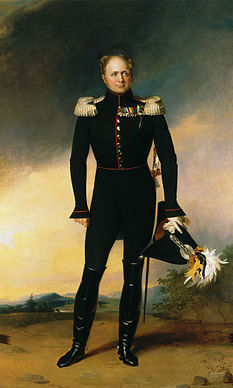 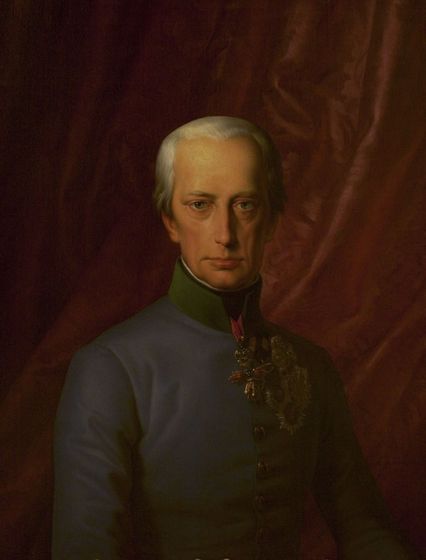 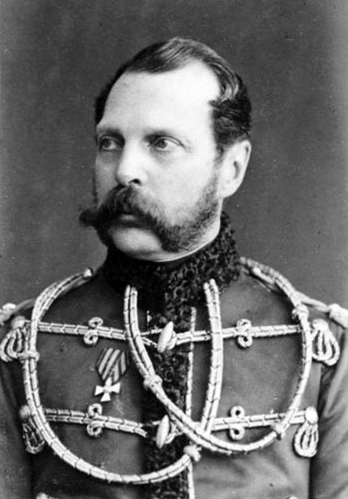 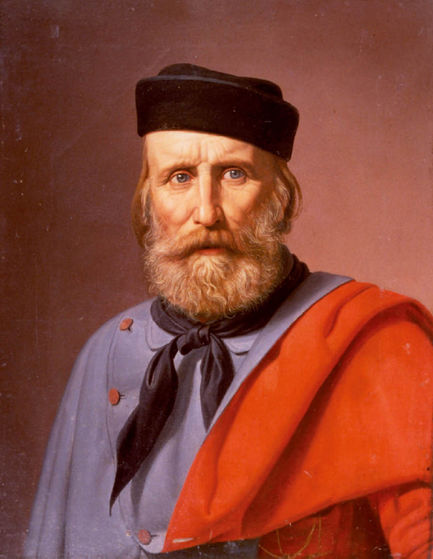 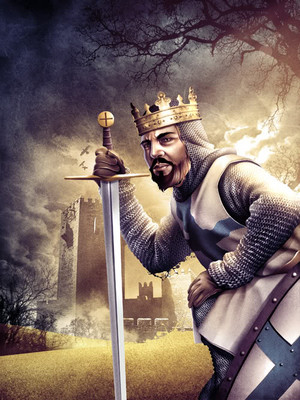 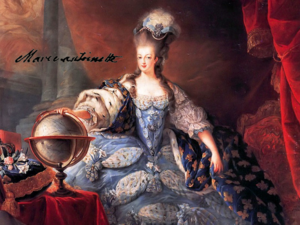 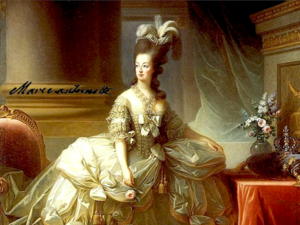 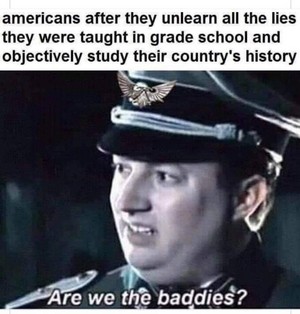 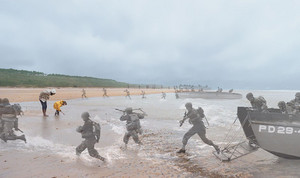 1
History: Past and Present
added by Gabri3la 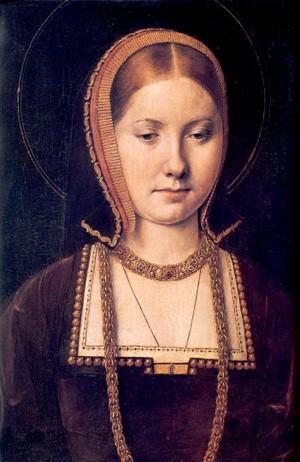 Katherine of Aragon
added by teampetrova 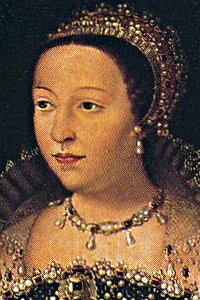 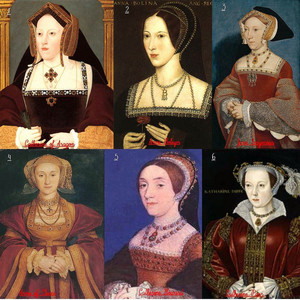 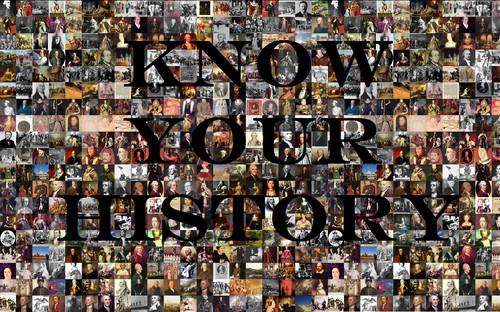 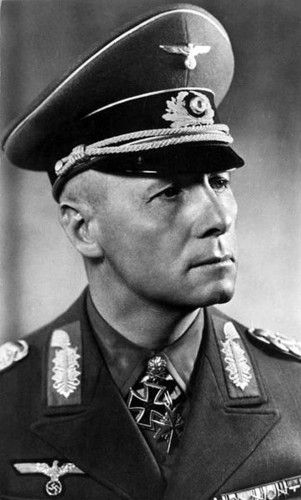 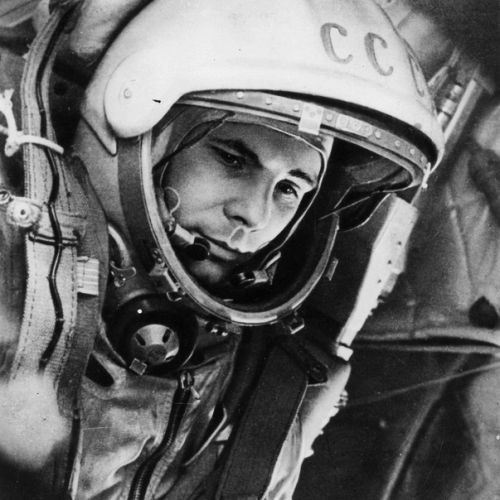 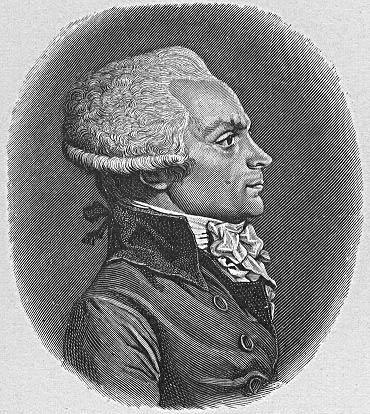 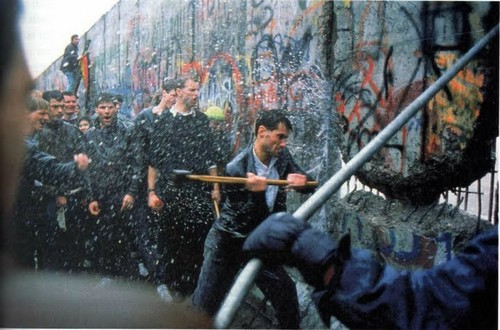 Destruction of the Berlin Wall
added by hetalianstella
Source: http://sugarquotes.weebly.com/iconic-photos-from-history.html 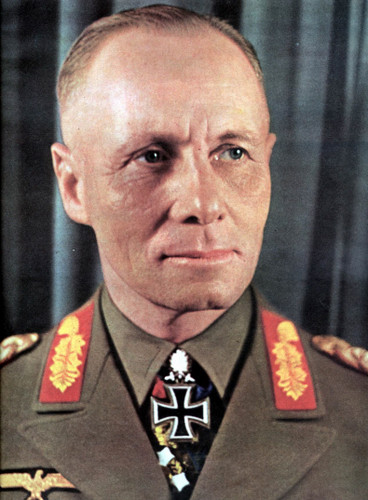 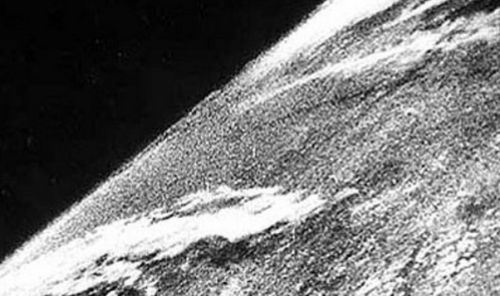 The First Picture Ever Taken in Space
added by hetalianstella 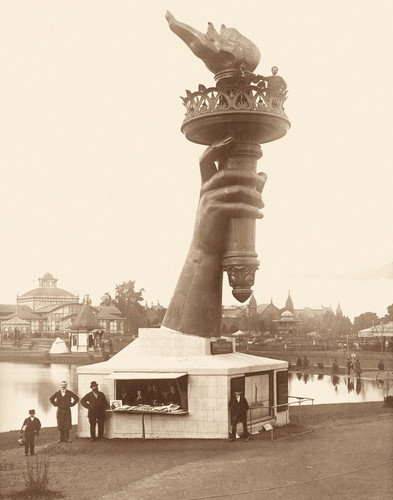 The Arm of Liberty
added by hetalianstella 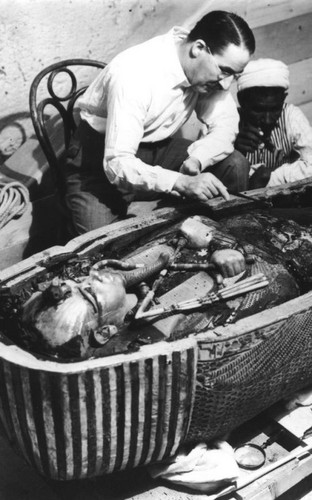 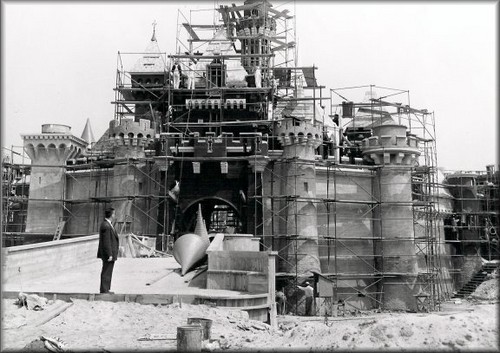 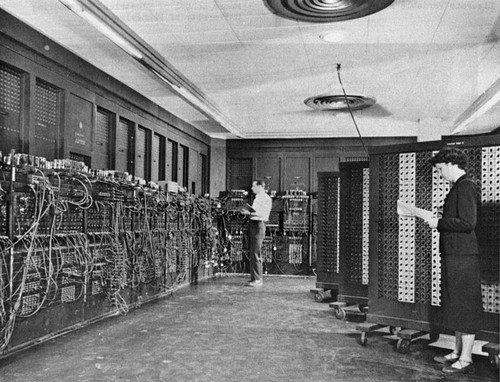