3
Goofs made by Danny
posted by elstef
Over the years I have watched this movies many many times, so I have come to notice little mistakes/plot holes. The ones listed here are made by Danny. They are very small and unimportant, but I thought I would mention them.

1. When their dad asks Max what he is supposed to be dressed up as, Max sarcastically says a rap singer.However, when they are harassed by the bullies, Danny says he is a little leaguer. Where did that come from? I mean, it makes sense since he was wearing a baseball cap, but I would think he would have gone with a professional baseball player instead of a little leaguer.

2. When Alison first mentions that her mom used to run the museum about the Sanderson sisters, Danny acts like she didnt know there was a museum about them. However, when Allison leaves the room Danny says that her friends told her all about that place. What's up with that?

3. When they go to the party at town hall to talk to their parents Danny tells her mom that she hasnt even had a piece of candy. Earlier, though, she ate a sucker that Alison gave her. Maybe she didnt finish it, or doesnt consider a sucker a "piece" of candy, but I just thought it was slightly inaccurate, even if it's not important.

4. This isnt a mistake made by Danny, but a mistake made about her.Winnie calls Danny "tow-headed". Tow-headed is an expression for blond people, and Danny's hair has always looked red to me. Maybe Danny was blond in the script, and they didnt bother dying Thora Birch's hair.
HoltNLucy4Ever, _Black_Angel_ and 1 other like this 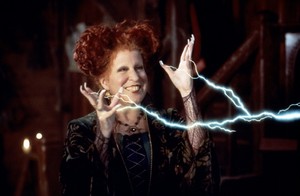 Sucking the live out of the little children!
added by ARIEL-RAPUNZEL
Source: http://nataliedormres.tumblr.com/post/98836488535 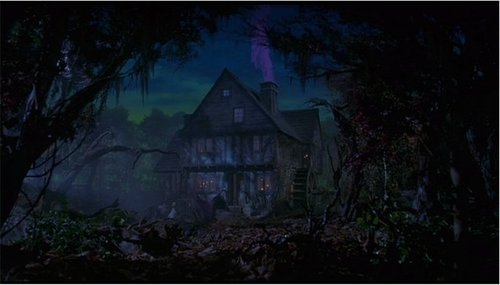 3
the sanderson's house
added by othfan4eva

A virgin, will summon us from under the ground.
added by ARIEL-RAPUNZEL
Source: http://petcanadian.ca/post/98811927778 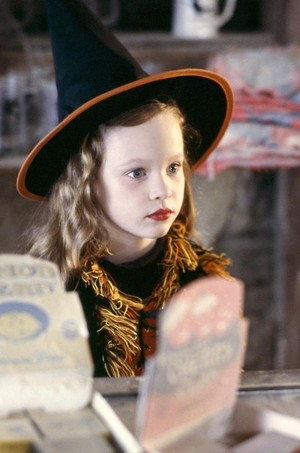 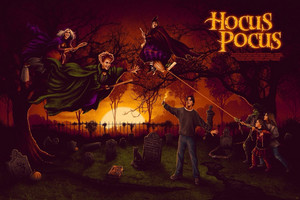 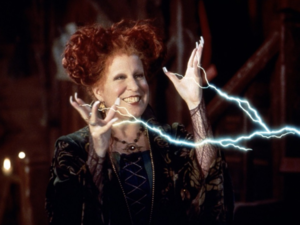 Hocus Pocus
added by DoloresFreeman
Source: made by me 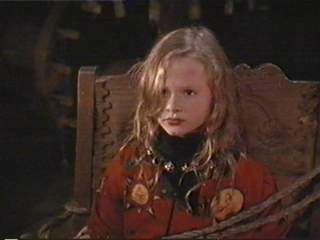