8
Educated facts that prove that Slytherin is a moderately incredible house
posted by Lord-Voldemort
All these reasons are researched, hopefully unbiased, and completely open for friendly (reasonable) debate.

1. Slytherins value ambition, which is a trait often found in great leaders and *cough* politicians. Ambition is key in our world because otherwise, we would fall into anarchy. While traits like intelligence, courage, and loyalty are all important in leaders, the trait that gives an intelligent, brave, and loyal person the drive to achieve their dreams is ambition. We Slytherins set goals and work to reach them.

2. Slytherins have good self-preservation instincts. While this is sometimes called out as "cowardice," self-preservation is incredibly important from an evolutionary standpoint. Self preservation tells us to take care of ourselves, put our lives first, and to get out of danger as soon as possible. Due to this trait, we often hesitate before we act, and weigh the outcomes of our possible actions, while Gryffindors tend to react right away. This is a double edged sword, although this instinct will keep you alive, you may lose all your friends.

3. Slytherins are capable of making clear, logical, and rational decisions without being swayed by the opinions of others. Gryffindors take the honourable and brave path, which may often end with said Gryffindor being hurt. Hufflepuffs may be influenced by loyalty to another, or by the ethics of the situation. I do agree that Ravenclaws could make logical decisions as well, but Slytherins tend to make the decisions that will help themselves the most. As Phineas Nigellus says, “We Slytherins are brave, yes, but not stupid. For instance, when given the choice, we will always choose to save our own necks.”

4. In Slytherin, we are "clever". This isn't exactly like the Ravenclaws' "intelligence" because "clever" implies a that we are sneaky. Which we are. The fact that Slytherins value cleverness shows that we like intelligent people, but that we think this intelligence should be used to our own benefit. Slytherins are not stupid, so please don't act like Crabbe and Goyle represent us well! We don't judge you based on your houses' jerkwads...XD


5. Slytherin is roughly aligned with the element of water, which is essential to life. Not that air, fire and earth aren't, of course.

6. Slytherins are often accomplished apothecaries (potion makers,) and potions can come in veeery handy in the wizarding world.

7. If you're into this sort of stuff: Slytherins are ELITE. We're snobby, bitchy, with a cooler-than-thou attitude ;)


8. We're creative and musical! Just think about that lovely song we wrote about Weasley!

9. Some of us Slytherins can talk to snakes...that's pretty cool, c'mon, c'mon :P

10. We usually don't get caught if we do something bad, since we're sneaky enough to go undetected, "cowardly" enough to run away before we're caught, and clever enough to make up a good story to stay out of trouble!

11. Slytherin is the house for people who want to be the best. "You could be great, you know, and Slytherin will help you on the way to greatness, no doubt about that." —The Sorting Hat

I may add more reasons as I think of them, but I have to log off now :P

Please note that numbers 7-9 are in a semi-joking tone, meaning that I think they're true (and totally awesome) but they don't do much to convince others that Slytherin is great :)

Gryffindor: Brave, loyal, courageous and chivalrous, it is considered the height of dishonour to betray your friends or to run away from a challenge. If I were to be involved in a fight, I would want a Gryffindor beside me :) I love you brave, fiery people!

Ravenclaw: Intelligent, witty, fast learners, it is the Ravenclaws who are the world's common sense. I would not want to face a day without a Ravenclaw's (or semi-Ravenclaw's)help and advice. :) You brilliant witty people, I love you too! 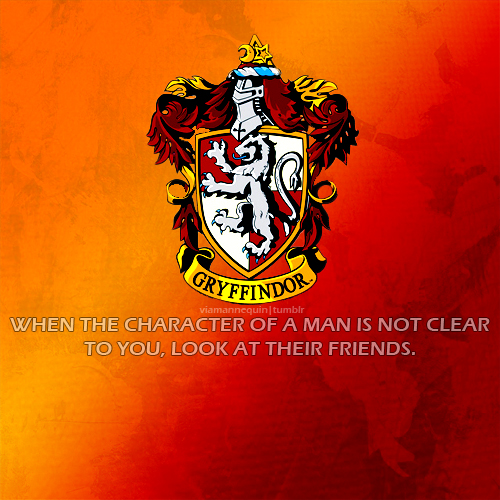 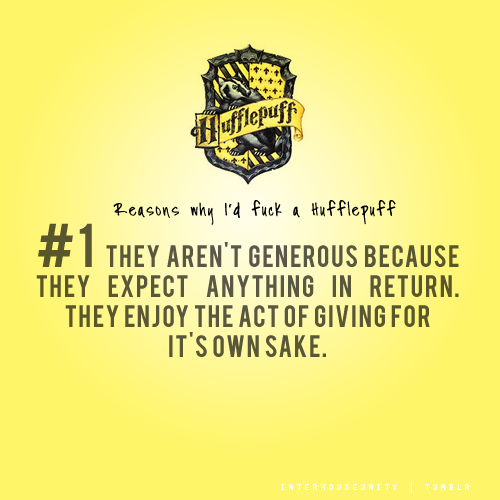 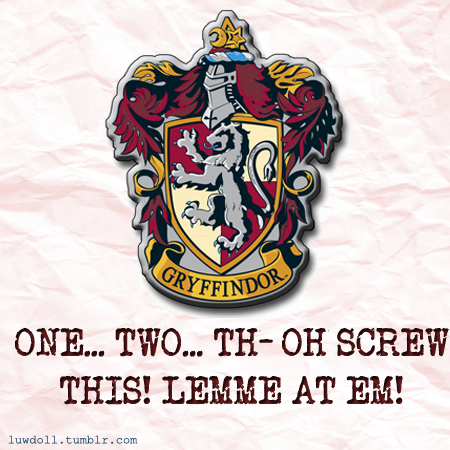 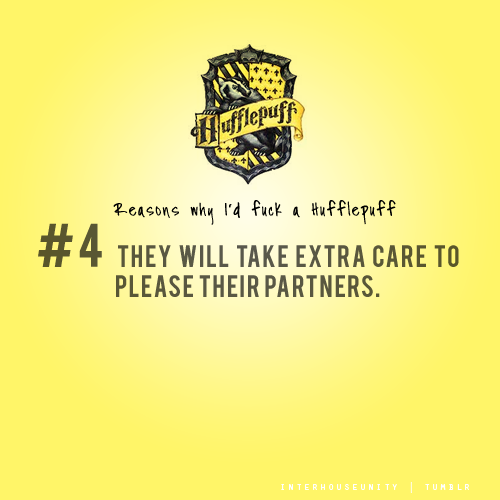 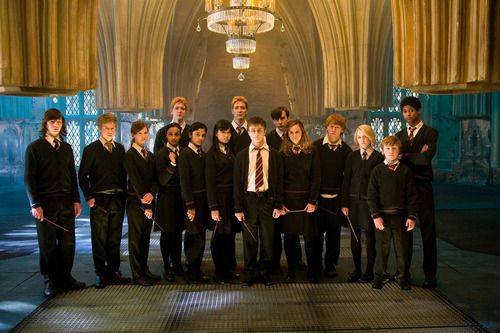 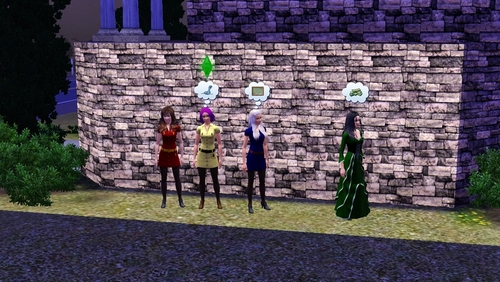 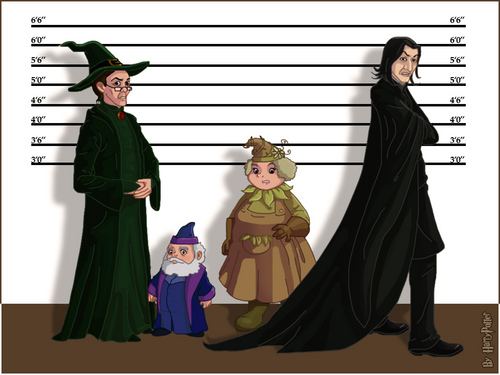 if Ron was sorted into Slytherin?
added by Kiana-M-McMahon
video
slythrin
gryffindor 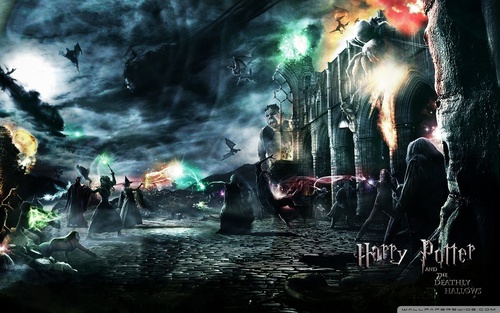 2
We all love Hogwarts
added by Ninja-Kitten
Source: Internet 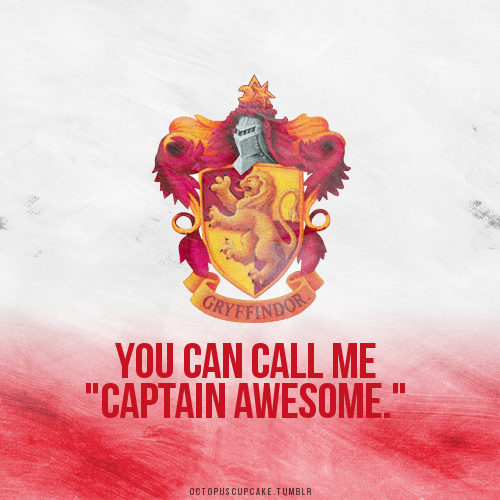 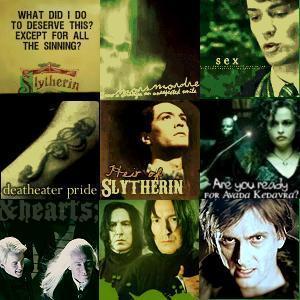 Slytherin
added by terhenetar
Source: Internet, I have only put them together 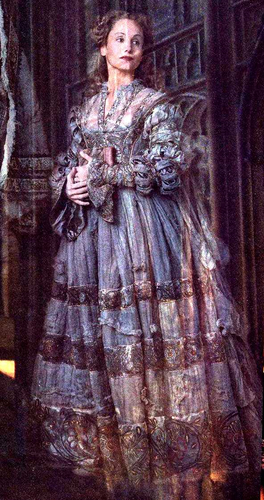 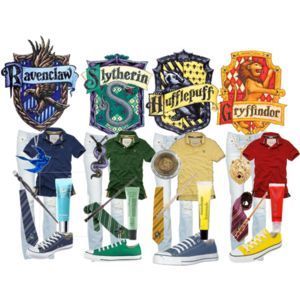 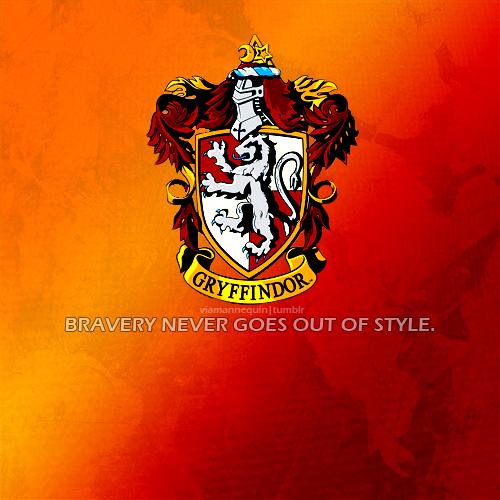 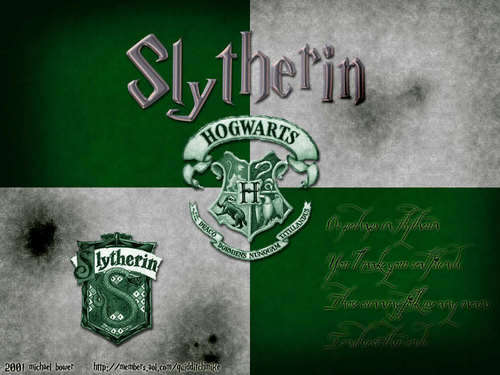 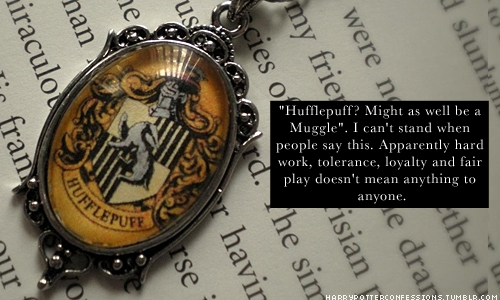 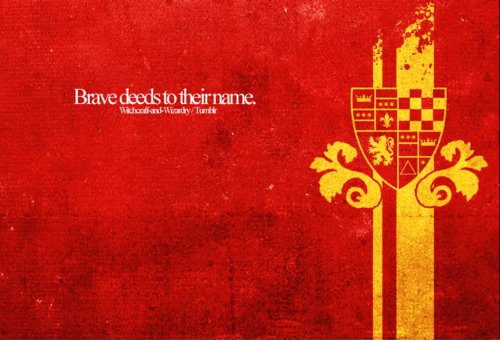 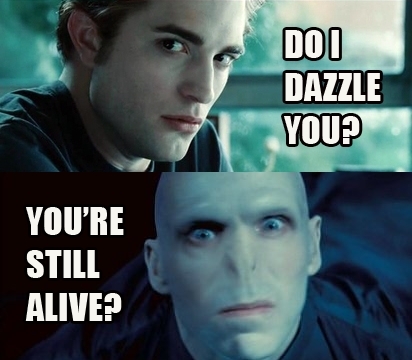