There's good news and there's bad news for horror fans today, folks. The bad news is that Rob Zombie has signed to write and direct H2, the sequel to his godawful remake of Halloween.

Zombie has long said that he would never make a sequel to his 2007 film, which spent more time on the origin of stalker and slasher extraordinaire Michael Myers than it did on the actual stalking and slashing, despite the fact that it grossed a nice, sequel-friendly $78 million worldwide.

DoloresFreeman, becca85 and 1 other like this
jlhfan624 The good news is, you mentioned Rob Zombie. And he's really great. The bad news is, there's a 99% chance this will suck. Sadly, no matter how great Zombie is.
werewolflover Boooooooooooooooooooooooooooooooooooooo!!!!!!!!!The remake of Halloween stunk on ice.It woulda been better if someone else woulda made it 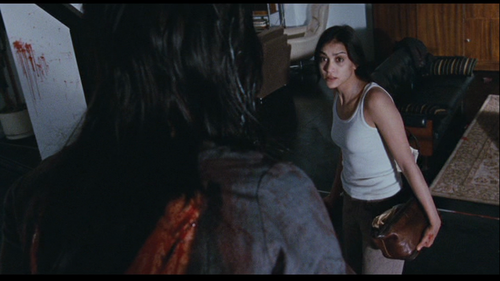 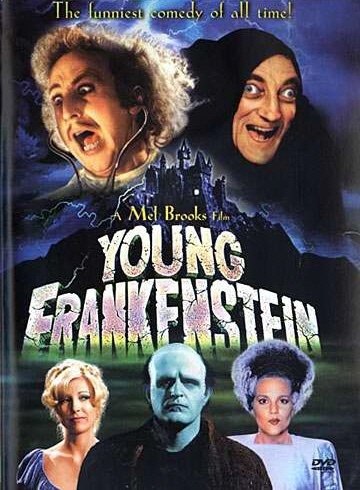 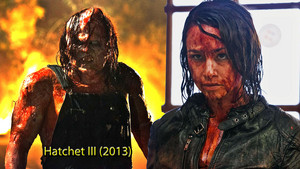 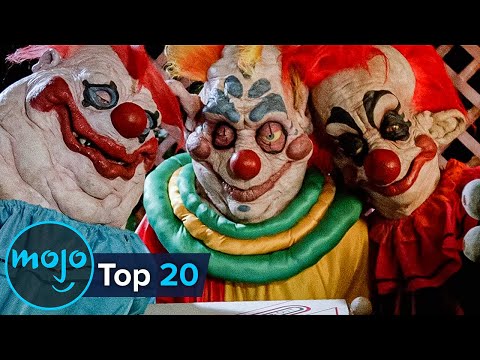 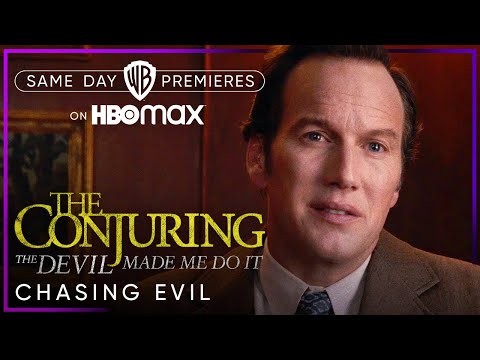 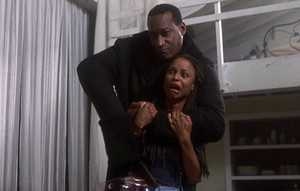 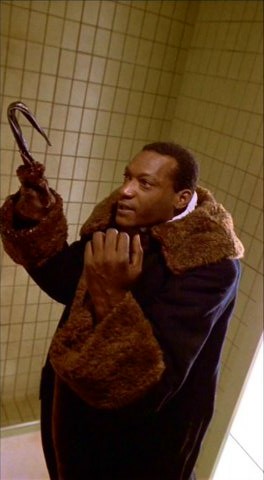 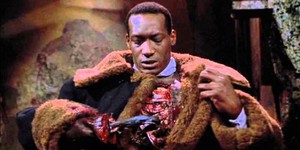 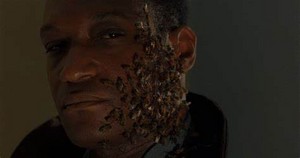 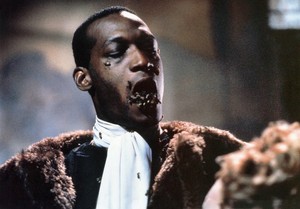