2
Why I Love the Horror Genre
posted by SherlockStark
I have a confession to make: I love horror; movies, books, television shows, it doesn’t matter. I can’t make it through the week without my fix of horror escapism. As a very introspective person, I have often wondered why this is the case; why am I drawn to this specific genre? After a productive pondering session, I think I have come up with four compelling reasons horror is such a well-loved genre (at least to me).

1.    It’s edgy.
Do you remember being an emo teenager? Wearing skull and crossbone jewelry with punk rock band T-shirts and writing angsty lyrics in a journal? If you’re nodding you probably loved those things because they made you feel like a badass. They gave you a false sense of security; as if because you embraced the danger and angst you couldn’t be hurt by them.

2.    It helps with anxiety.
Or at least it does with mine. There’s an old Persian proverb:
“I never complained of the vicissitudes of fortune, nor suffered my face to be overcast at the revolution of the heavens, except once, when my feet were bare, and I had not the means of obtaining shoes. I came to the chief of Kufah in a state of much dejection, and saw there a man who had no feet. I returned thanks to God and acknowledged his mercies, and endured my want of shoes with patience.”
Happy comedy stories don’t make me feel better or less anxious. I need a story where the characters are dealing with something more difficult than I am dealing with. That perspective helps me to shift focus. No matter what I am dealing with it’s not as terrible as facing off against hordes of the undead. I can also turn off or put down the story if I decide to, which gives me control over the horror when I can’t do that with my real-life circumstances.

3.    It’s a psychological purge.
According to Aristotle, horror stories allow people to purge negative feelings and emotions in a socially acceptable way. Instead of violently lashing out at a real human we instead enjoy watching things happen to fake humans. You might say horror is a kinder alternative to murder-sports like hunting and fishing. Horror also appeals to the sensation-seeking part of our brains. The rush of adrenaline and fear is intense and unleashes extreme emotions that can be arousing and addicting.

4.    It’s realistic.
We live in a scary world. Children are dying, animals are being abused, humans are killing each other over petty differences, we have a new president, nuclear weapons, etc. Maybe zombies aren’t real, but they represent real horrors. And for those of us who are not easily fooled, horror provides a convincing escapism.

To conclude, I have presented four reasons that I love and need horror. Do any of them resonate with you? Do you have other thoughts?
fansfunsz and DarkSarcasm like this 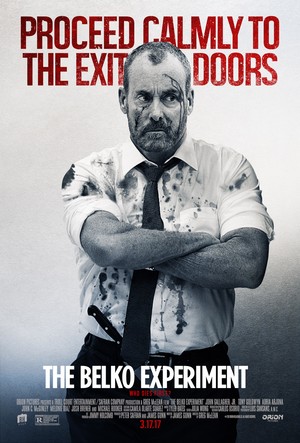 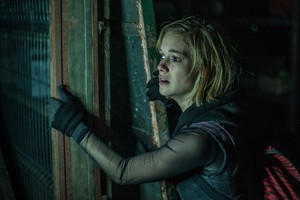 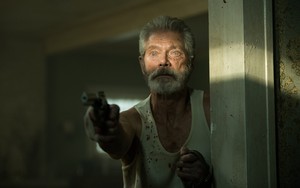 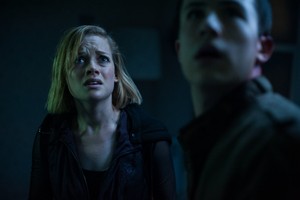 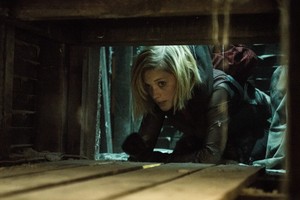 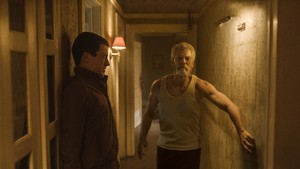 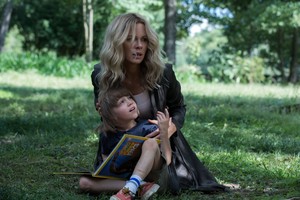 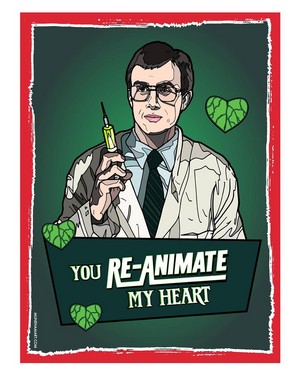 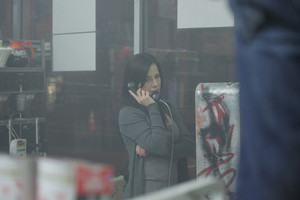 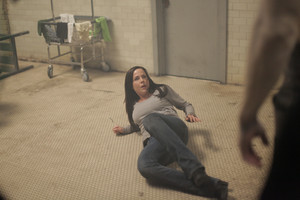 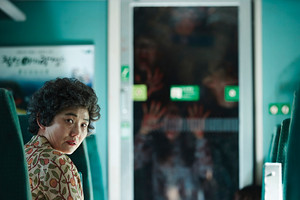 1
Train to Busan (2016)
added by jlhfan624
Source: Next Entertainment World 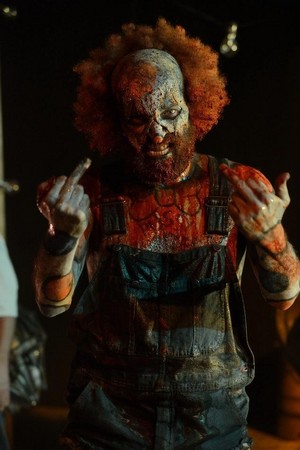 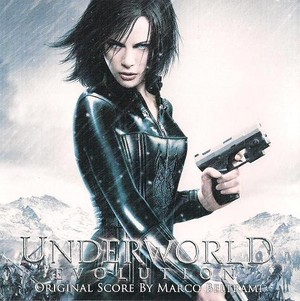 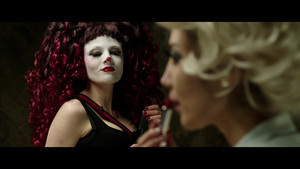 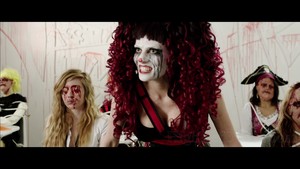 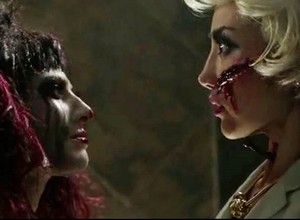 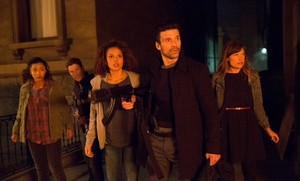