47 Meters Down is a 2017 British survival horror film directed by Johannes Roberts, and starring Mandy Moore and Claire Holt. It was released on June 16, 2017.

I just got back from seeing this and WOW! All I have to say is wow. Let's just dive (pun intended) right in to my review. This will contain no spoilers.

The film starts out with sisters Lisa (Mandy Moore) and Kate (Claire Holt) on vacation in Mexico. Within 5 minutes, we know that Lisa's deadbeat of a boyfriend Stuart dumped her because she wasn't fun enough for him and he was bored with their relationship. Lisa is still pining for him even after he continues being a douche to her:

Lisa: Mexico is great, wish you were here xo
Stuart: I'm glad you're having fun. I cleared my stuff out. 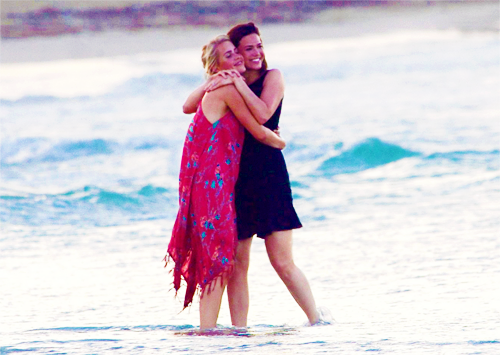 
Jeez. As I said - douche. Even after all this, Lisa still wants to impress him by how fun she is. Kate takes her out for a fun night on the town where they meet 2 locals who talk about going cage diving to swim with the sharks. Kate, an experienced diver is eager to go and the "not fun" Lisa is very hesitant. Ultimately, she gives in to Kate's constant pressures and they board the boat. Lisa is still hesitant, but as we all know - she gets in the cage. 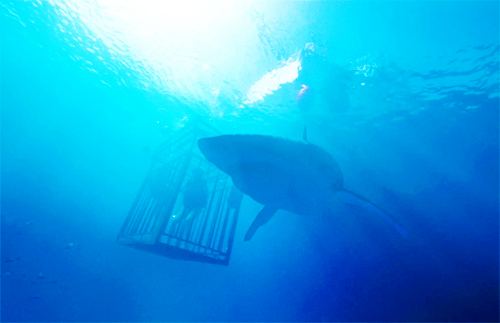 My first impression right off the bat is that wow - this movie is visually stunning. As they are first lowered into the water, and a shark🦈 swims by it looks incredible on the big screen. Not sure how well that would look on my TV at home, but it was nice. Things do take off very quickly from here on out. Kate borrows one of the guys cameras to take pictures and as she hands it Lisa, she drops it and it starts falling into the ocean and a shark snaps it up.

Within minutes, the winch holding the crate snaps as they are being taken up and the girls are plunged into the depths of the ocean. Exactly 47 meters down. The entire rest of the film takes place in the ocean from here on out. 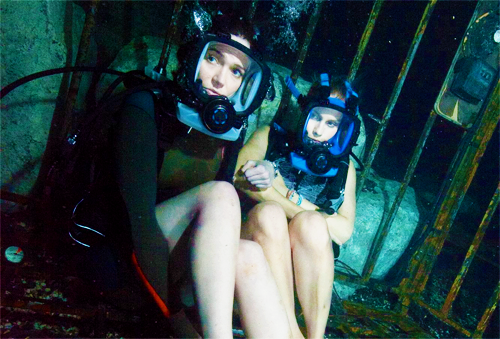 This movie is definitely nonstop. The entire hour of the film they are underwater, you'd think it sounds boring but it doesn't. As a result of being too far down to get reception through walkie-talkies (or whatever they were speaking through), they frequently have to get out of the cage to try to make connection with help. The sharks are ever present but not overwhelmingly so. This isn't primarily a "shark show", it's mostly a movie for people with a fear of drowning. 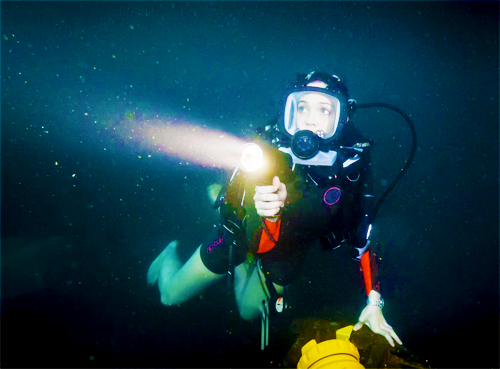 Speaking of having a fear of drowning, that's me. I went into this expecting that "shark show", but even when I didn't get it I still wasn't disappointed. Vasts amount of water scares the crap out of me. Watching this movie, I felt like how I guess most people must feel when seeing jump scares. I felt uncomfortable and claustrophobic. It was dark, eerie and scary. So bravo to the creators for making a movie I'm actually scared of! 👏

Now, after all that praise I do have one gripe - the ending. It was going so well, so excellent. I was very impressed and then..... Eh, I just wasn't really feeling that "ending". Can we get a Director's Cut on the DVD if that wasn't it? I would say so much more about this but I don't want to spoil anything so I'll just leave that here.

Advice: If a douche says you are too boring for them and decides to leave you, DO NOT GO SWIMMING WITH SHARKS. Stay at home and watch Murder She Wrote with your 3 cats like the rest of us! 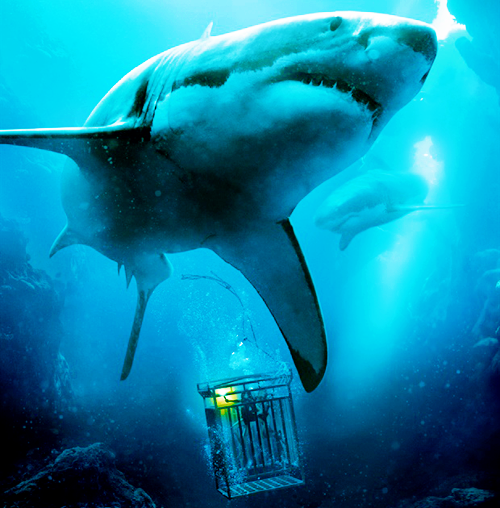 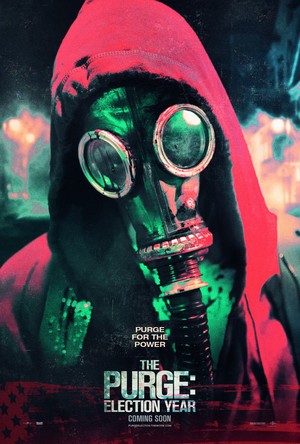 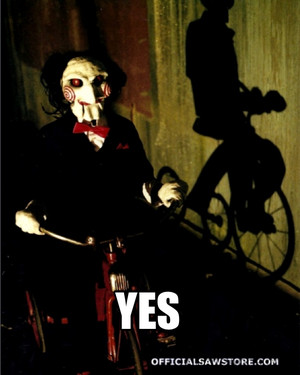 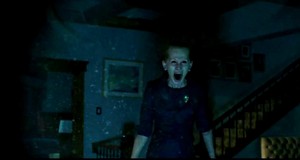 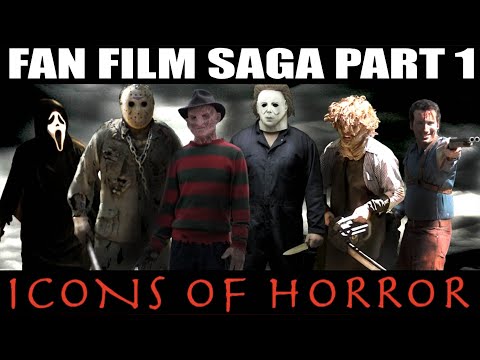 4
The Gingerdead Man trailer
added by jlhfan624
An evil yet adorable Gingerbread man comes to life with the soul of a convicted killer - this real life cookie monster wreaks havoc on the girl who sent the killer to the electric chair.
video
horror
2005
the gingerdead man
gary busey
trailer

5
The Shining Trailer
added by axlluver43
Probably the best trailer for a movie ever, the beginning seems like a preview for a sitcom!
video
horror
stephen king
the shining
the
movies
trailer 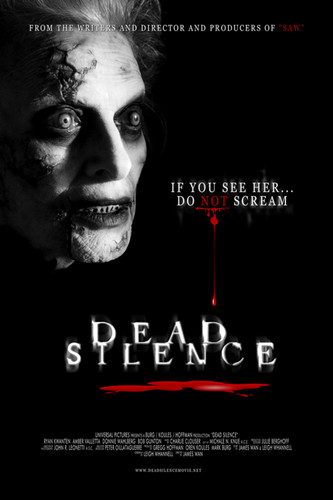 3
All The Boys Love Mandy Lane
added by jayrathbonegirl 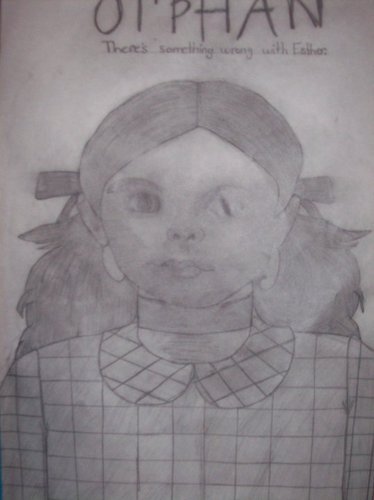 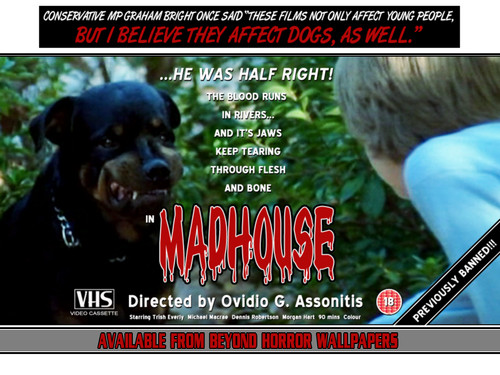 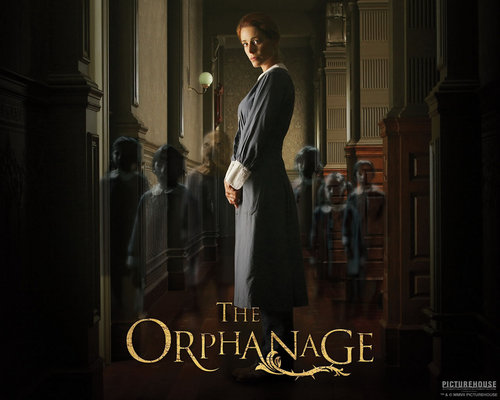 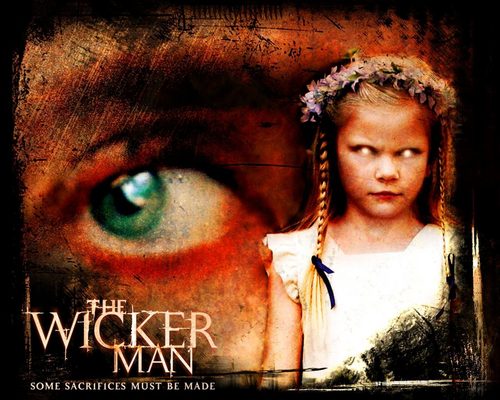 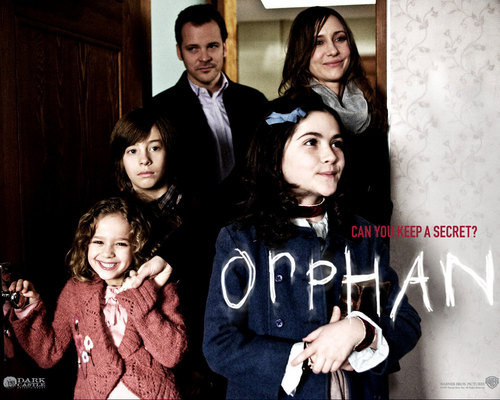