Jigsaw is an American horror film directed by Michael and Peter Spierig and starring Tobin Bell, Laura Vandervoort, Matt Passmore, Callum Keith Rennie, Clé Bennett, and Hannah Emily Anderson. It is the eighth installment in the Saw franchise, picking up over a decade after the death of the eponymous Jigsaw killer during the police investigation of a new succession of murders that fit his modus operandi.

This review will contain NO spoilers for Jigsaw but might for Saw 1-7.

For those unaware the Saw series is about John Kramer, also called the "Jigsaw Killer" or simply "Jigsaw". Rather than killing his victims outright, Jigsaw traps them in situations that he calls "tests" or "games" to test their will to live through physical or psychological torture.

The Saw series is my absolute favorite franchise of all-time tied with Friday the 13th. I love both for entirely different reasons so I feel honest in saying that both are my all-time favorites. BUT that's for another article. This is all about Saw, and I am obsessed with this series. I have seen every movie in the theater and waaaay back in the day was Livejournal was cool, I remember immediately making a fan community after I saw the first movie. Thirteen years ago. So believe me when I say I was totally hyped for this movie. Every October for some people may be a certain nameless snake's album release, but for me it was all about Saw. I have been waiting 7 years for this new installment, and I have to say it did not disappoint. 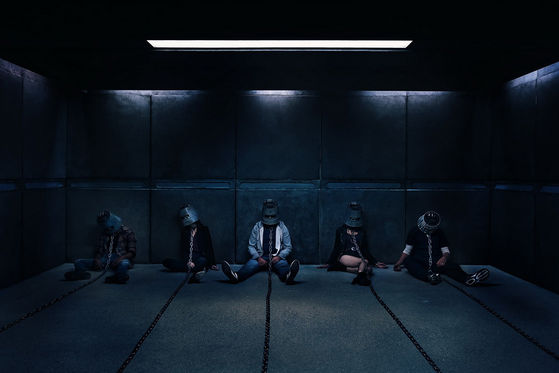 As with all Saw movies, it starts out with a bang. Almost literally. There's a high speed chase going on, but we don't know who is in the car or why they are being chased. Within a matter of minutes, we find out he's playing a game. He holds a timer that sets off the next game. 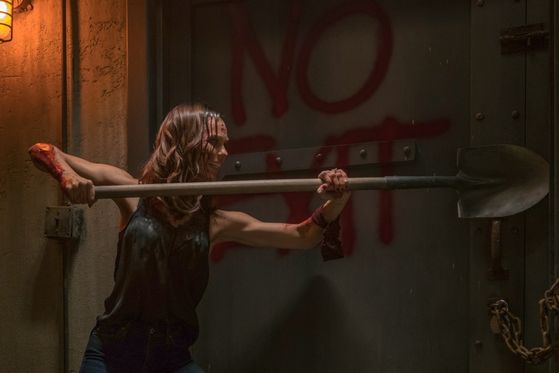 After this scene, we are immediately switched to the game that he set off. Five people (one of them a particularly likeable at first glance Anna, played by Laura Vandervoort) are in a room with chains around their necks and a bucket over their head with slots for the eyes. On the opposite wall is a layer of saws. The tape plays explaining the rules of the game, and the chains start dragging the "victims" to their possible deaths. We saw this similar scenario in 5 with 5 victims and a chain around their neck but it's a different trap entirely. Still, would have loved some more originality here.

The next room has possibly my favorite trap of the film. Their story is told on the tape and the game begins. I don't want to spoil any of the traps because that's all part of the fun of this series, but it was quite brutal with some great imagery. 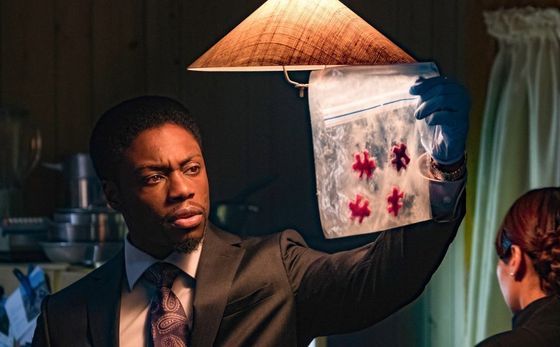 We are also introduced to seemingly (remember nothing is at face value here in Saw-land) other people who are not part of a Jigsaw game. Detectives Halloran (Callum Keith Rennie) and Keith Hunt (Clé Bennett) along with brother and sister medical examiner team Logan (Matt Passmore) and Eleanor (Hannah Emily Anderson). They're all brought into play as bodies start piling up around the city, all with a Jigsaw piece cut out of them which leads them to believe Jigsaw might be still alive. In one of the victims, a tape is found and it is matched to Jigsaw's voice. Are the detectives chasing a ghost or is Jigsaw really alive?

The film goes back and forth in typical fashion between traps and the detective mystery. Thankfully the same editor as the previous films was on board for this one as well, though entirely different directors and screenwriter. The latter did not seem to make a difference to me, but the editing being done the same certainly helps with the tone of the movie overall and how it matches the other 7 perfectly. 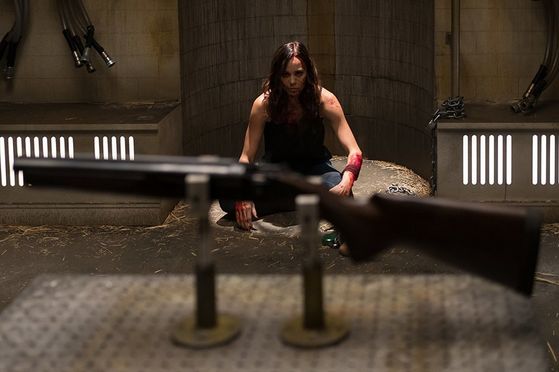 The characters overwhelmingly seem decently likeable. As likeable as you CAN be in a Saw movie considering the people in these traps are there for a reason...my favorite character of the movie would have to be Eleanor, an assistant ME who has a morbid fascination with Jigsaw and the killings. Her morbid sense of personality reminds me of myself although she's far prettier than I ever will be. I would love to see more of her in possible future movies (whether in flashbacks or not). 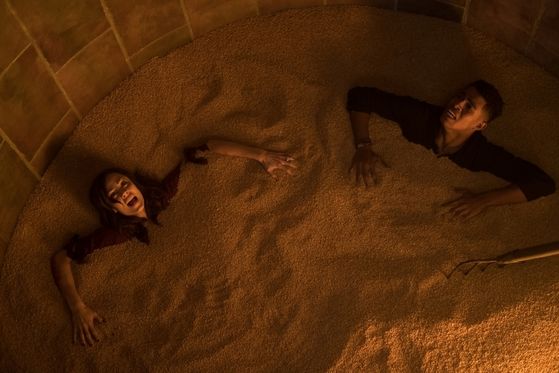 The traps in this movie aren't the more creative we've seen, though. I can't help feeling like some parts of these were very, very reminiscent of Saw 5. For fans of the series, you'll know what I'm talking about when you see this movie. Other traps, like the laser neck brace were awesome!

As for the final twist in this movie, if you're wondering if it will top the ever-perfect original Saw; the answer is simply no. This is what Saw does so brilliantly. Every movie has a shocking (some more than others) twist at the end where everything wraps up in a perfectly bloody gift package. This one did as well. Nothing will ever beat the originals twist, though if it would it'd have to be 7. This one kind of takes their whole marketing ploy of having an apprentice or copycat and just runs with it. Or maybe kind of limps. 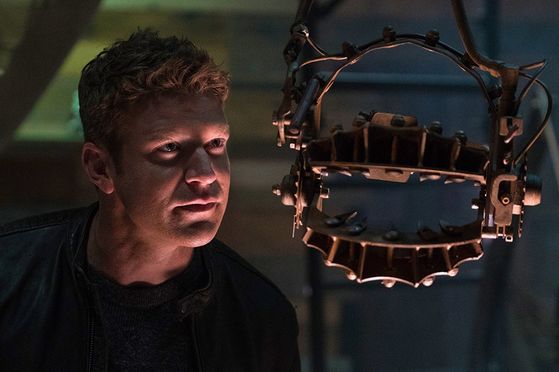 
Some of the tiny little details were stuff that I kind of predicted. However I did appreciate the writers imagination and effort. We are led to believe one thing, and like all Saws nothing is as it seems. I really wasn't expecting some of what happened, and was surprised to see it head in another direction.

If you love this series for the traps, you might be slightly disappointed in this one. If, however, you are a fan because of the excellent seamless storytelling along with the well-written characters, the mystery, AND the brutality you will love this next entry in the Saw franchise. It is a worthy entry to the series and something I imagine all die-hard Saw fans will enjoy. Absolutely worth the 7 year wait!
redtulipboutiq, fansfunsz and 1 other like this 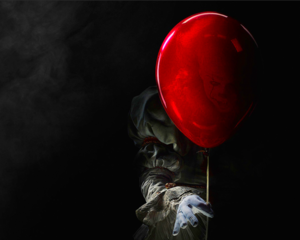 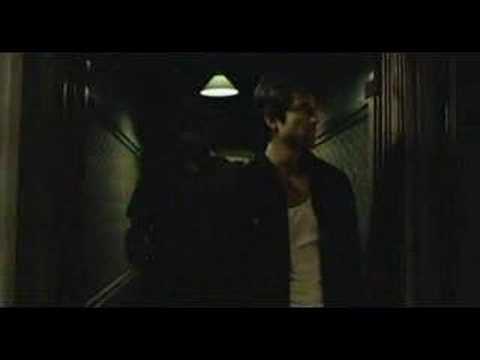 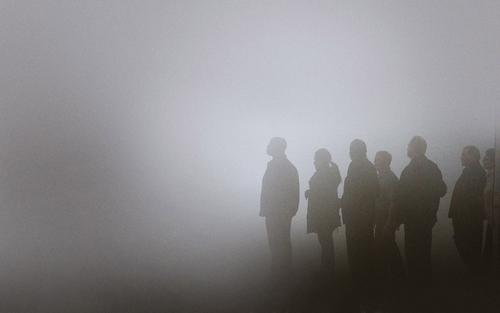 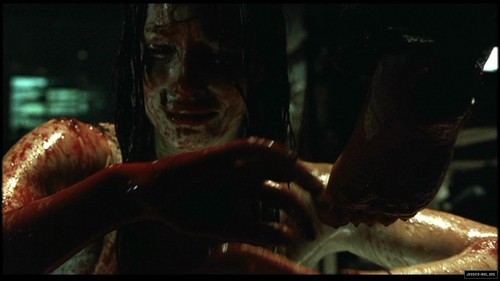 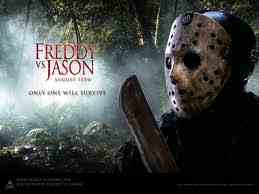 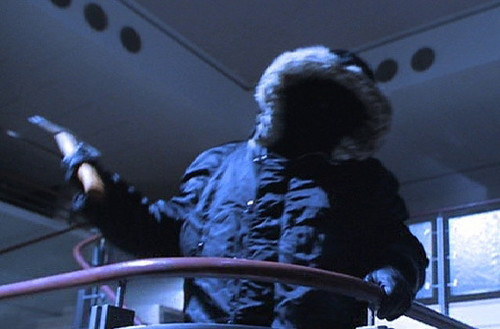 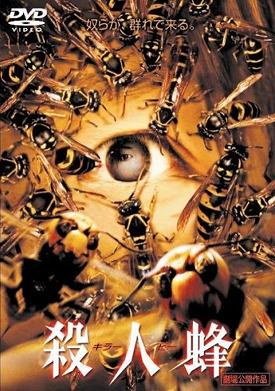 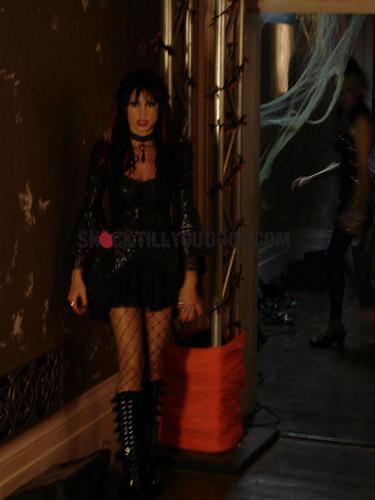 1
Night of the Demons (2010)
added by jlhfan624
Source: shocktillyoudrop.com 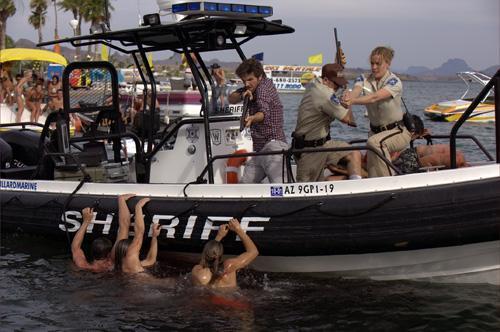 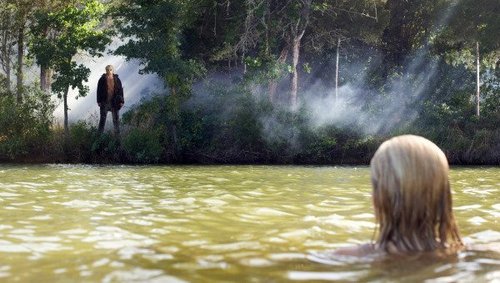 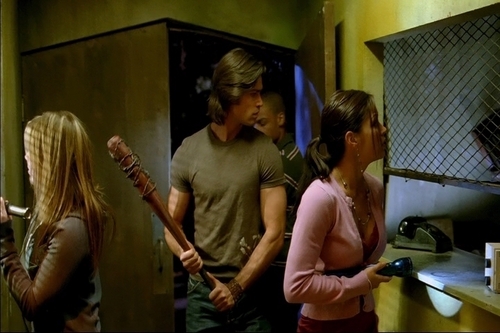 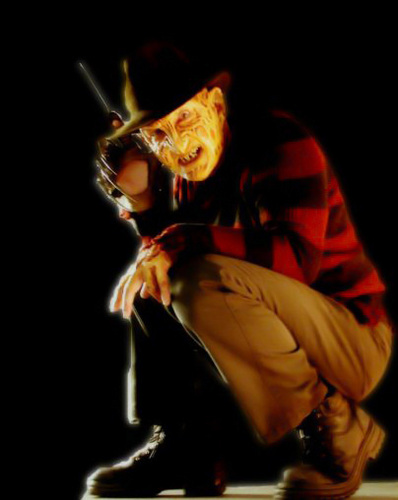 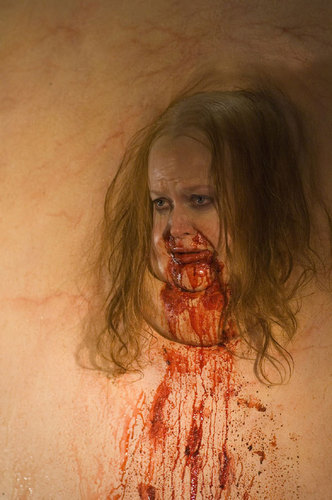 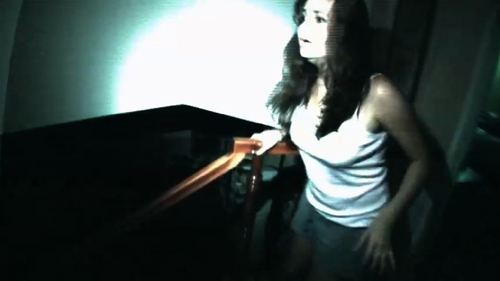 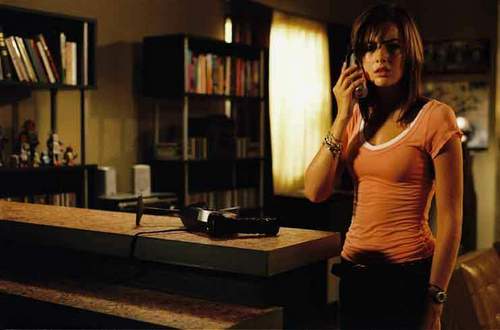 1
When a Stranger Calls
added by jlhfan624
Source: allmoviephoto.com 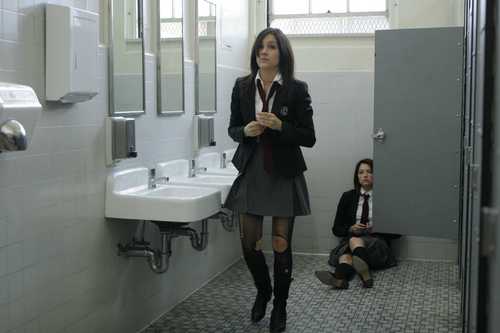 1
The Haunting of Molly Hartley
added by jlhfan624
Source: allmoviephoto.com 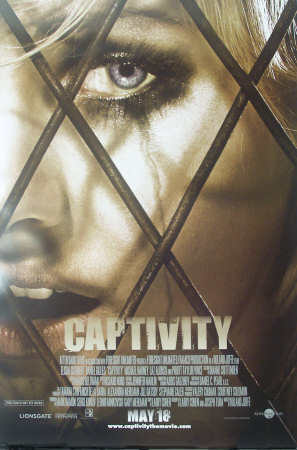