2
Horror Moives
posted by saeraghunanan
I am not a huge fan of horror films, however I would search on YouTube to see trailers of the latest horror films or if I can able to watch a whole film.

I do like the works of Tim Burton, and Alfred Hitchcock as I can cope to watch one of their works without feeling uneasy at night, despite its only a film which sometimes would be based on true facts or true stories.


There are so many horror films that I have not heard of, but there are a few that I have heard or seen on the TV/ social media as trailers.

I rather have someone with me to watch a full horror film but like I said before, I will not able to be comfortable at night when sleeping in bed.
redtulipboutiq and Alhijaztours like this
cloudcastle  ( : Hello saeraghunanan . . . Could happy dreams = happy movies / films? Hope you have a happy Thursday. ( :
saraghunanan Thank you for you comment 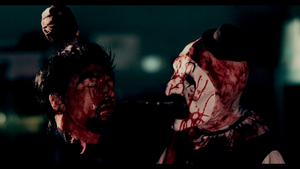 Terrifier
added by jlhfan624
Source: capped by me 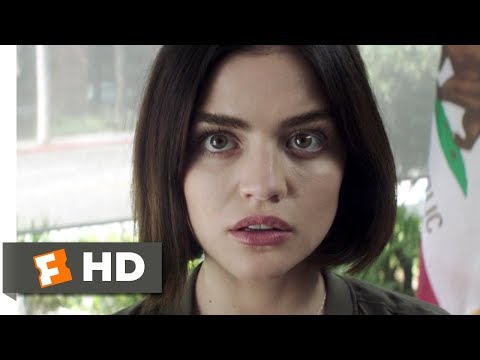 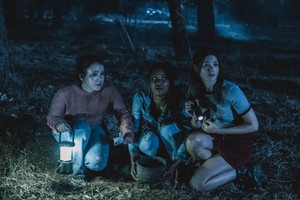 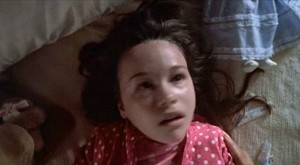 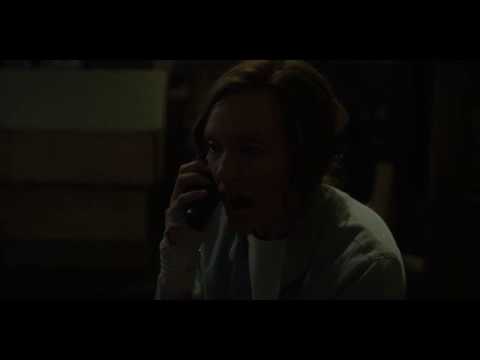 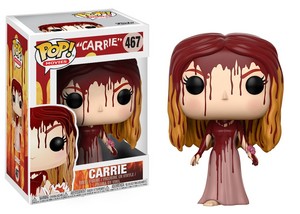 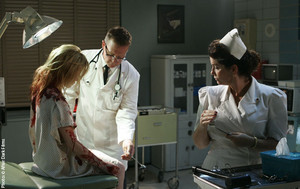 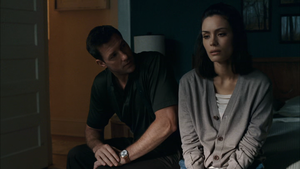 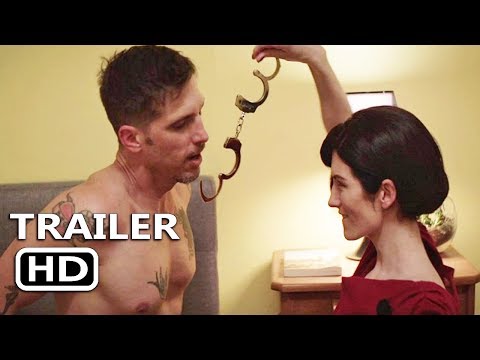 2
MURDER MADE EASY Official Trailer (2018) Horror Movie
added by greyswan618
Best pals Joan and Michael invite their dearest friends over for a cordial dinner to discuss the passing of Joan's husband Neil. But as each guest arrives, dark secrets are revealed and murder is definitely on the menu.
video
horror movies
murder made easy
trailer 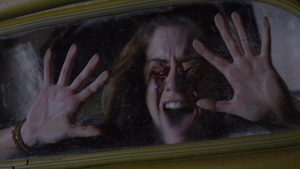 Wrong Turn 5: Bloodlines
added by jlhfan624
Source: capped by me 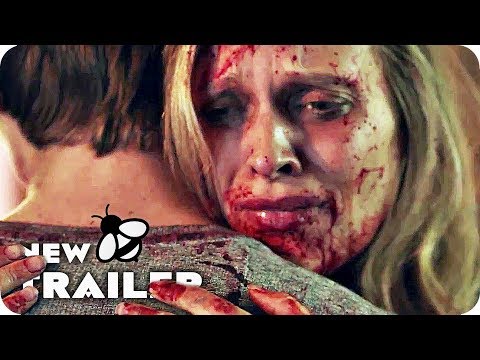