7
My Review of The "The Final Destination"
posted by brittlegirl94

Death by.. escalator?
Death. Death death death death death death. That's what you'll get if you go and see the new, and fourth in the series, Final Destination. I've been a pretty big fan of the other films for a while, and so when I heard about this movie I thought it would be fun. And it was. Blood, bad acting, and more death is about all you get in this flick though.

So the story goes, A kid named Nick and his friends are at a racetrack when a car spins out of control and everything goes to hell. Pretty much everyone dies, and then Nick comes back to reality to see that it was just a vision. They
leave, everyone ELSE dies and then 'death' kills them in the order that they would have died.

Blah blah, same old same old. But this movie was alot of fun to watch, especially in the "real D 3D", to which I'm new to. Some things disappointed me, such as the fact that Nick's (dumbass) girlfriend believes him right away, all in all reminding me a bit too much like Clear Rivers. What else bothered me is that the beginning of the movie feels very rushed, and then gets long and drawn out. 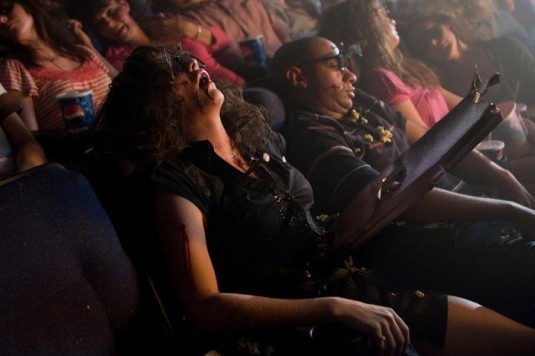 PurpleMonkey82, DoloresFreeman and 5 others like this
jlhfan624 Great review Lucy!!
becca85 **claps hands** YAY!! Awesome review!! I still want to see it!!
Jesup45 Yep, that's pretty much what the movie is: just a fun popcorn movie lol. 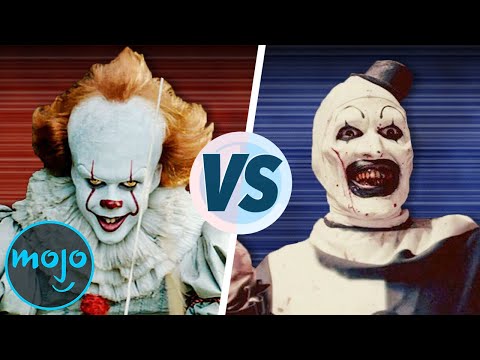 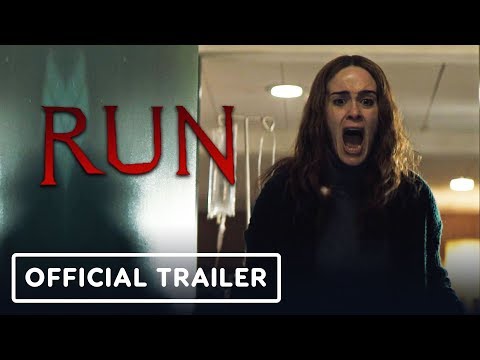 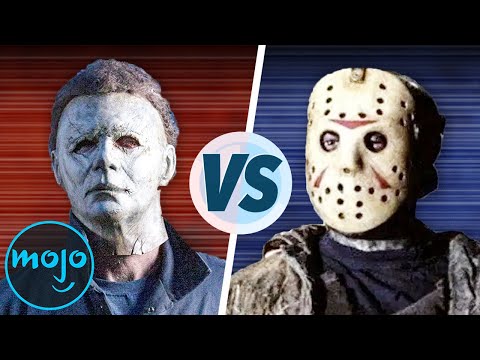 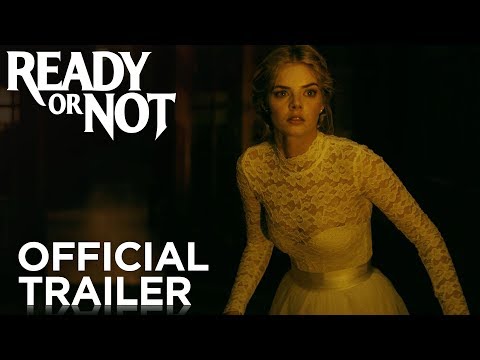 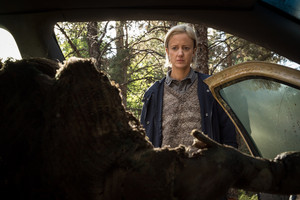 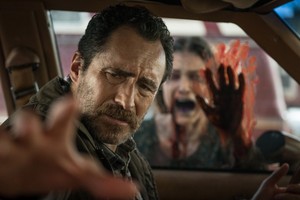 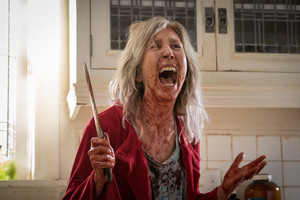 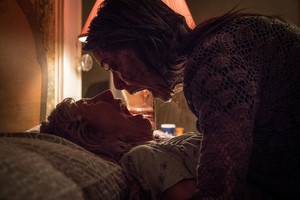 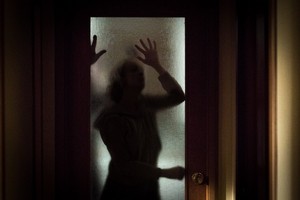 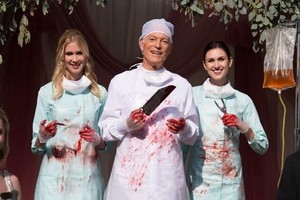 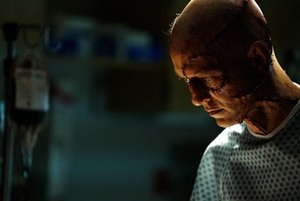 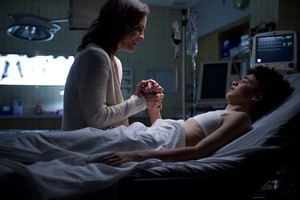 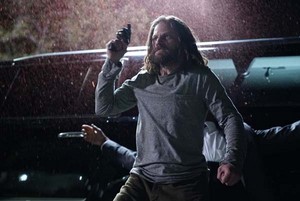 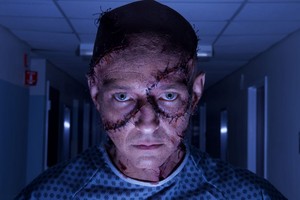