>1. What's your all-time favorite horror movie?
> The Hills Have eyes
>2. Do you like sequels?
> yes
>3. Who's your favorite Horror Director?
> Wes Craven, he's done a better job on horror movies.
>4. If you were in a horror movie, you would like to be the hero or the killer?
> probly the hero so i can blow the killers head off
>5. What's your favorite Horror Movie Tagline?
> "BRAINS", from return of the living dead movies.
>6. Who would win in a fight:
>
>- Dracula or Ash? Ash
>- Jason or Michael Myers? Jason, cause he uses
bigger weapons, michael only sticks with his original knife.
>- Frankenstein or Mummy? Frankenstein
>- Tarantula or Anaconda? from what i've seen in all the anaconda movies, i'd say a snakes bite would kill a person instantally cause most bites can be poison, and a spider bite takes longer in affect to kill someone. so anaconda would defainetly win.
>- Freddy or Hellraiser? probly hellraiser
DoloresFreeman, jlhfan624 and 1 other like this
ParisSomething You're awesome! :D x
jlhfan624 Umm, Snake-Eye was supposed to message you with the interview questions that you were supposed to post in this article and then respond to. This is not what you do.
Snake-Eye @jlhfan624 But I sent the questions. adultswimperson, you MUST post the questions with your answers. I already sent the examples & the F.A.Q. =/
jlhfan624 I know you did. I think he just got confused that's all. :)

1
GATES OF DARKNESS Trailer (2020) Tobin Bell Horror
added by jlhfan624
A dramatic mystery where a a haunted teen endures a terrifying exorcism in the hopes of unlocking shocking secrets about the church and his family.
video
horror
horror movies
2020
trailer
gates of darkness

2
Scary Stories to Tell in the Dark
added by jlhfan624
Source: skin-ripper @ tumblr

2
THE VELOCIPASTOR Trailer (2019) Horror Movie
added by jlhfan624
After losing his parents, a priest travels to China, where he inherits a mysterious ability that allows him to turn into a dinosaur. At first horrified by this new power, a hooker convinces him to use it to fight crime. And ninjas.
video
horror
horror movies
comedy
2019
trailer
the velocipastor 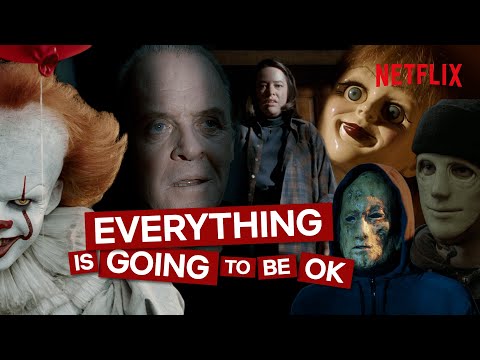 Can Horror Movies Make You Feel Better During Difficult Times?
added by DarkSarcasm
During difficult times, it might feel natural to gravitate to feel-good movies and comfortable rom-coms. But what if we told you it's actually horror movies and series that might make you feel better right now?
video
horror movies
the paradox of horror
netflix
featurette
mini documentary
idk what this thing is but it's interesting 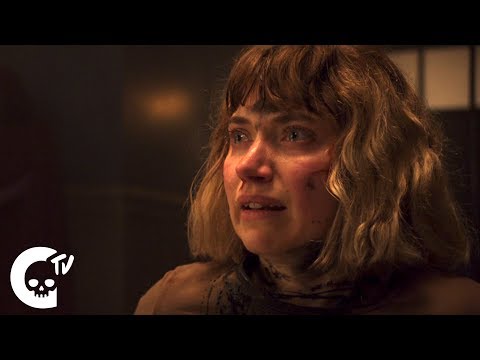 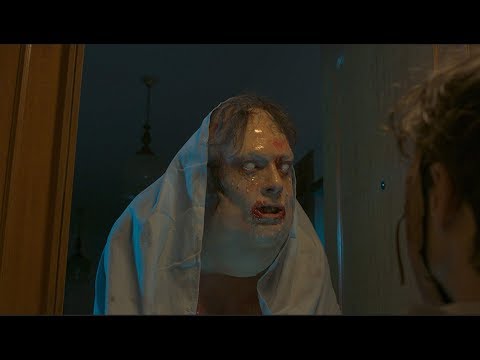 Scream Factory on the Billboard
added by shamad 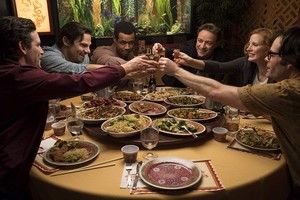