3
Psychotic Dwellings (a work in progress)
posted by bldwngs432
Chapter 1:

"...I am standing in front of Haddonfield Correctional Hospital were local resident Laurie Strode is being kept under strict surveillance. It has been recently discovered that Strode is actually Angel Myers, sister to notorious killer Micahel Myers. For the past year, Strode has been at this hospital after the events of last Halloween when Myers took Strode hostage after brutally killing her best friend and daughter of Chief of Police, Annie..."

The television screen turned black as it was turned off, leaving the large living room in darkness.

"Hey, I was watching that!" 20-year-old Natalie said to her friend, Sara.

"So what?" Sara leaned back on the couch and lit a cigarette.

"So I wanted to keep watching it. It was interesting."

"What's so damn interesting about some chick who went all ape-shit?" She blew out a steady stream of smoke then added, "Sounds pretty boring to me."

Natalie plucked the cigarette from between Sara's lips. "How can you find something like that boring? I mean, she was related to Michael Myers after all."

"So she's got a dysfunctional family. Who doesn't?"

"Well, that's 'cause you're too damn normal...and rich," Sara added.

Sara looked down at her watch and said, "I gotta go. I'm meeting up with someone."

Natalie rolled her eyes, knowing "meeting up" meant "sleeping with." She said goodbye to Sara then listened to her footstepes head toward the front door. The door opened then shut, leaving Natalie alone in the dark room. Natalie got up and walked to the front door, locking it before heading up to her room. She locked herself inside, went to her desk and picked up the book Michael Myers' ex-doctor, Samuel Loomis wrote about him. She had already read the book three times but kept reading it because she loved the whole idea that a simple boy could kill those who deserved it.

It was like Michael was sent to kill them for their sins. He was brave and bold enough to actually carry out the actions too.

Natalie envied him for that. She wished she was as bold as Michael Myers.

The field and its surrounding woods was silent, the only sound heard was crickets chirping.

It wasn't the sound he wanted. He wanted to hear more screams and begging cries. He needed to kill something.

He'd been keeping track of the days and knew Halloween was coming again. It was only a matter of days now.

Soon, he'd go to the hospital where his sister was being kept. The same hospital he was kept at for 15 years.

Halloween was near. He would hear the sweet screams again.

Angel was going to come home.
DoloresFreeman, Yarrgh and 1 other like this 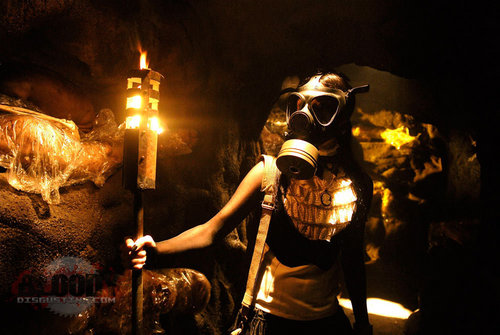 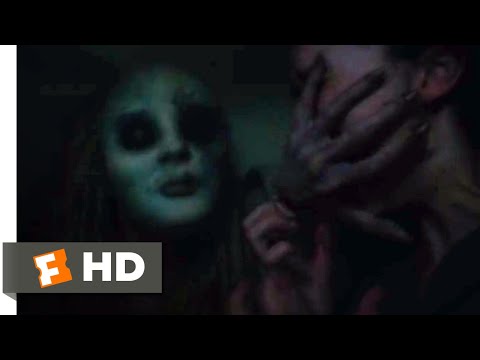 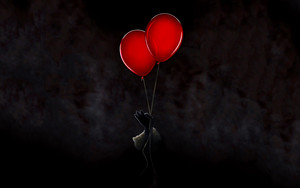 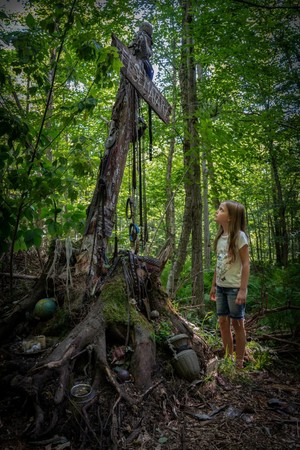 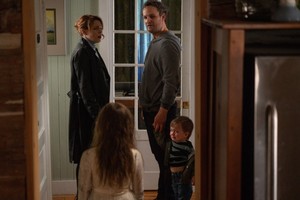 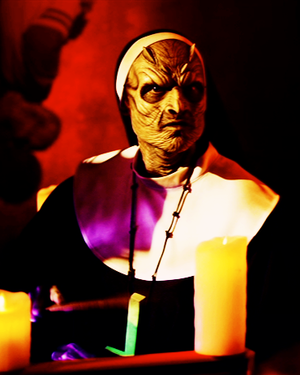 Hell Fest
added by jlhfan624
Source: capped and edited by me 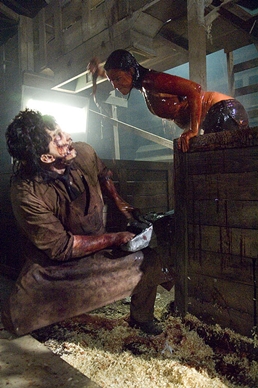 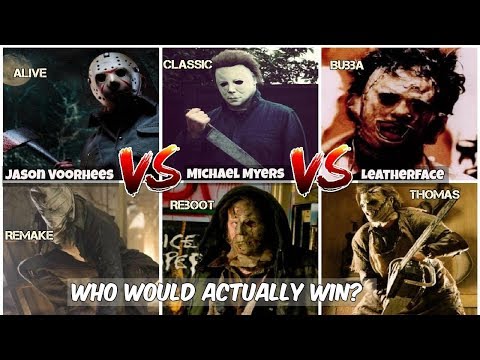 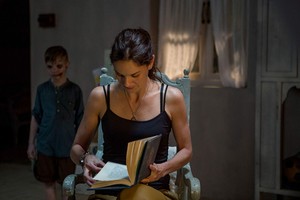 The Other Side of the Door (2016)
added by jlhfan624
Source: Fire Axe Pictures 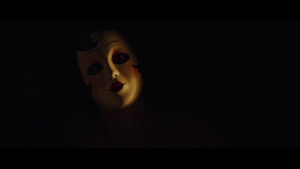 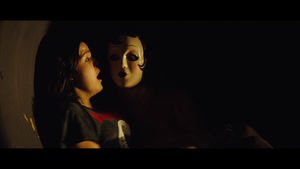 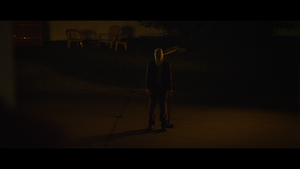 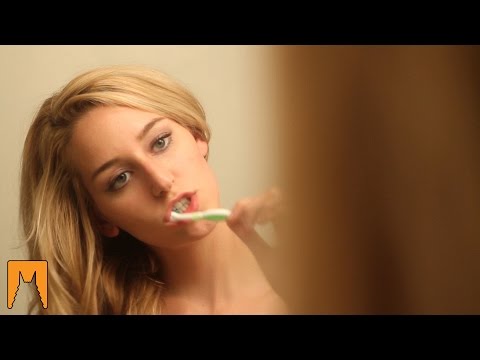 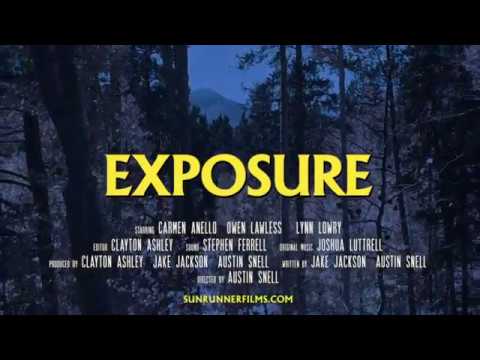