2
JB Andrew,Wild Horse In a Tuxedo
posted by Mallory101 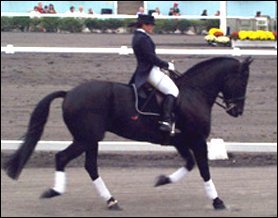 JB Andrew (Andy)
This is the story of a wild mustang who was captured, tamed and became a successful competitor in dressage, one of the most refined of all equestrian sports.

Andy grew up in Nevada, in the wild mountains and deserts. He was a big colt for a wild horse, but early in this century, farmers who were switching to tractors had turned out their draft horses, and undoubtedly some of these horses were in his family background. The Bureau of Land Management watches over American's wild horses and when there are too many in an area and there is not enough food and water for them all, they gather up some of them and offer them to the public for adoption.

Andy was captured in Winnemuca NV when he was around six months old. He was sent to Palomino Valley just 1/2 hour south of his home where he was chosen to be part of the prisoner rehabilitation program. He was not old enough to go so he spent over a year in a holding facility in Muleshoe, TX. When he went to the prison, he was halter broke by the women and saddle broke by the men. The black colt grew to stand 16.3 hands high and weigh nearly 1900 pounds (that's almost a ton!).

Ginger Scott adopted Andy when he was 2 1/2 years old. She had already picked out a horse on her first visit but that horse had not been thought trainable. She was back a second time and did not see any that caught her eye until Tommy rode up on this big black, gangly mustang. Ginger said it was love at first sight. They tried to talk her out of adopting him saying his head was too big and his feet were huge (he wears a size 5 shoe, which is a BIG horse shoe!) but she insisted he was the horse for her. When Andy was adopted, Ginger named him JB Andrew... the "JB" stands for Jail Bird. [g] She was a western rider and the trainer at the barn told her he was not suitable for Western and to try Dressage. That is how Ginger and Kelly O'Leary met; they shared the same trainer. Kelly's horse was lame and she needed a horse to ride; Ginger had family issues to take care of and needed someone to ride Andy.

Says Kelly: "When I first started riding Andy he did not have much of a personality. He would stand very quietly in the aisle and did not interact much with anyone. Over the years, and I could not pinpoint at what point it changed, Andy began to watch those around him, and would seek attention with his head by putting it (sometimes forcefully) towards you. He loves me to hug his head. Remember his head is half my height! He loves to nuzzle the back of my neck and play with my hair." Andy loves treats... carrots, apples, cookies, bran mashes, beer, soda pop, and donuts. Kelly doesn't approve of all of those treats, so somewhere along the line, Andy must have convinced somebody to cater to his tastes!

In Kelly's words: "When I first started riding Andy he was very unbalanced. He was a training/first level horse. He was only 3 years old when I started to ride him so his unbalanced problem was not that uncommon." Kelly began showing him in dressage and in 1990, he took first place in AHSA 1st Level, Region 8. By 1994, Andy had progressed through Levels 2 (1st place Region 8), Levels 3 (1st place Region 8 and Reserve Champion in Region 5), and into Prix St. George. In 1999 he showed successfully in Intermediare I and Kur (Kur is a marvelous test in which the horse performs at anywhere from Level 2 to the top levels but with music, and a free style pattern), as well as giving demonstrations.

Andy is easy to sit at both the trot and canter. He is now schooling at Grand Prix, and his piaffe and passage work have given him a little more spring in his step. His favorite movement is flying changes -- he finds them easy to do. Andy is 15 years old, and will be competing in Intermediare 2 in 2000.


Andy is an ambassador for American's mustangs, performing his beautiful dressage movements to music and winning fans all over the country in special exhibitions as well as competions. There is a Breyer model of him , and the BLM has a collectible card for Andy. Eventually, he and Kelly became such good friends that Ginger sold him to Kelly. He's a very friendly guy, but he also has very good manners (hey, if you wear a tuxedo, you have to be a gentleman!). In this picture, you can clearly see the BLM brand mark on his neck.

Andy
fishypup and Katreader like this
JBAndrewgirl This Article is mostly wrong. they are missing the Main person in this article, Heather, Ginger's daughter. She was the one that Trained Andy, And rode him upuntill she went to college. thats when Kelly came into the picture. This is true. My mom is said Heather. 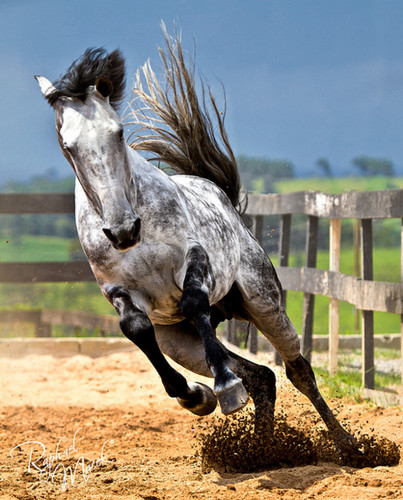 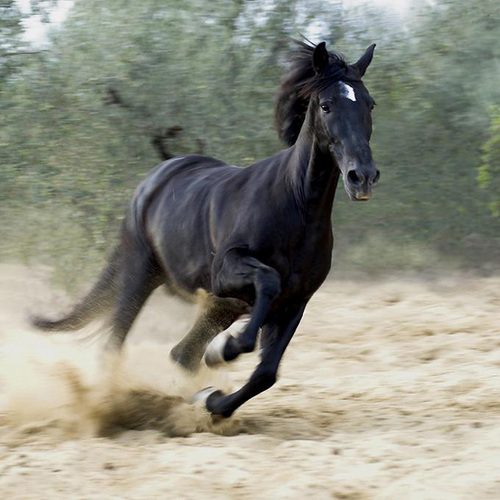 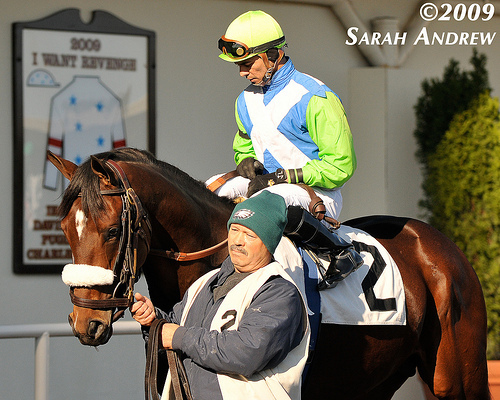 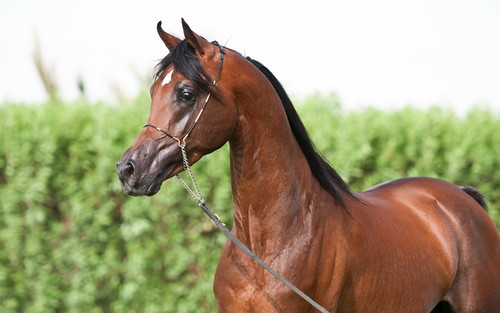 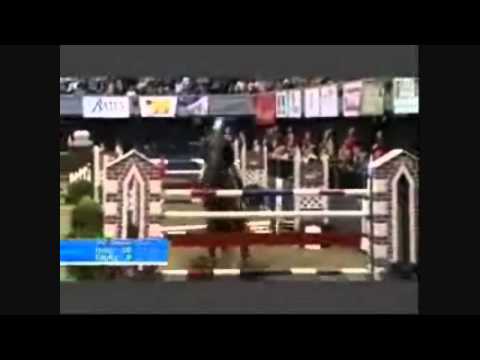 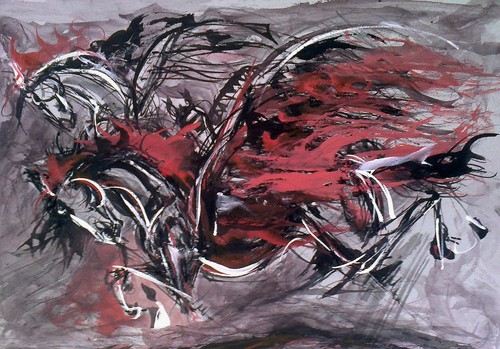 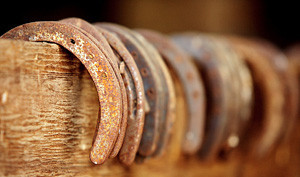 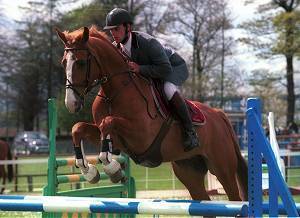 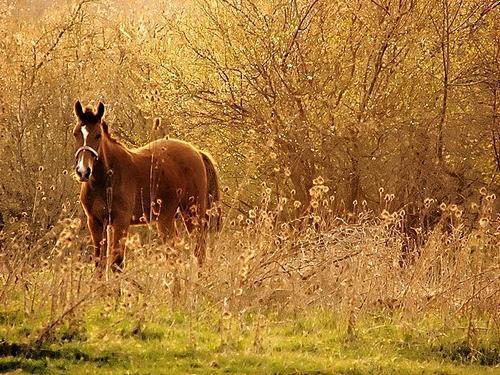 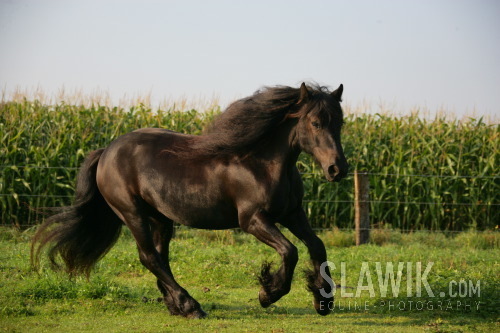 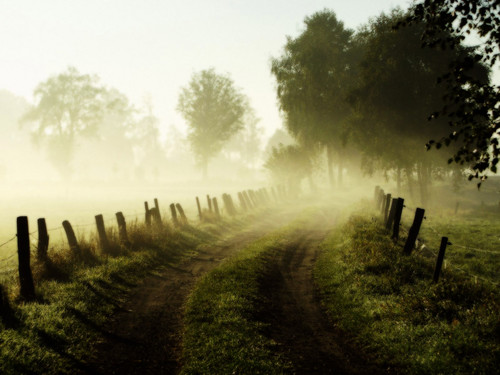 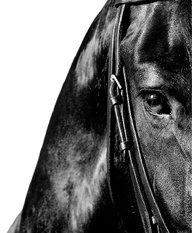 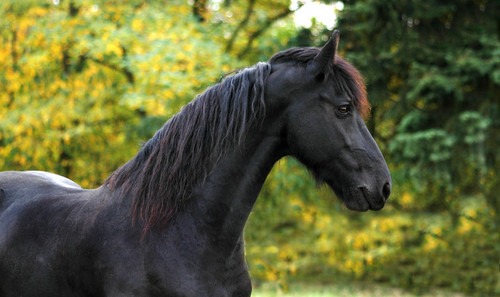 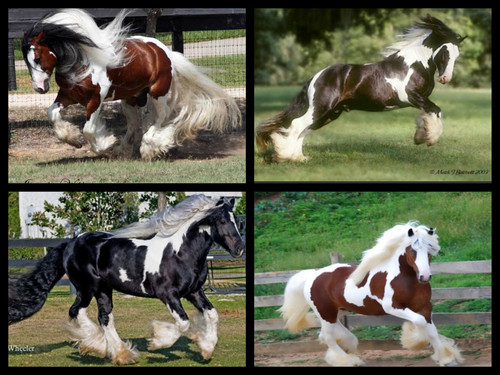 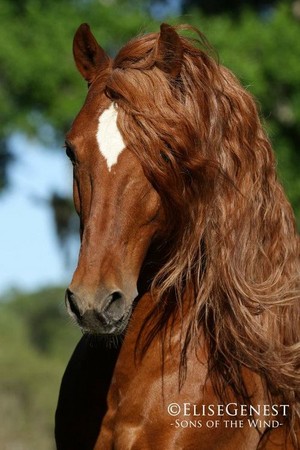 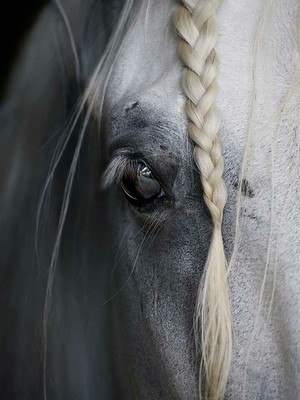 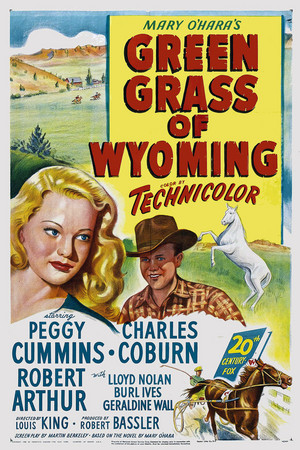 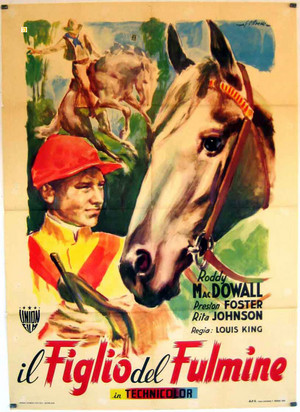 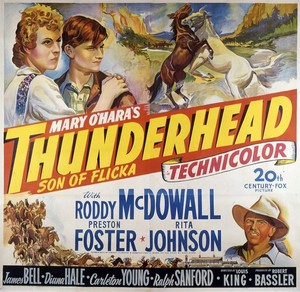