Following the bombing in New York, Hotch is suffering from ear/hearing problems. In a scene set in a graveyard, where a mechanical digger is opening up a grave, Hotch is overcome with pain caused by the loud noise. Emily notices, and runs to comfort him, obviously feeling both concerned and helpless. The two Agents spend much of the episode investigating a case together. Watch out for the final scene when Hotch hands Emily a plate of brownies! Emily seems disappointed when Hotch tells her that he won't be traveling back to DC with the team.

Emily and Reid, posing as social workers on a case, are trapped inside a Cult's compound. The Cult leader discovers that there is an FBI presence in the compound, and Emily confesses to being an FBI Agent. She is badly beaten, and Hotch is extremely distressed as he listens to her ordeal, which he can hear through headphones. He is unusually agitated and makes some poor judgements throughout the episode, because of his closeness to the Agents. He seems to be especially concerned for Emily.

Emily meets JJ's temporary replacement for her maternity leave - Jordan Todd. Todd asks Emily if she has children, and Emily jokingly replies that JJ must have snared the last viable sperm donor. Just at that moment, Hotch approaches them, and asks 'donor for what?' JJ, Emily, and Todd quickly change the subject, but Emily and Hotch exchange a glance. Later on, while the rest of the team are working elsewhere, Emily and Hotch stay at the BAU HQ together. When JJ goes into labor, Hotch and Emily are in the kitchen talking and making coffee, and go into 'mom and dad' mode when JJ has to be rushed to hospital.

Emily and Hotch, once again, work closely on a case. When Emily is chosen to 'bait' a lecherous 'love guru' nicknamed Viper, she unwillingly agrees. There is a fantastic scene in a locker room between Hotch and Emily, as he talks to her while she gets changed for her mission. He asks her if she's okay with the assignment, and appears unusually humbled in her presence. They joke, and talk about Agent Jordan Todd. Emily tells Hotch he should cut Todd some slack, and recalls how tough it was to be a new team member. Hotch listens intently, and takes her advice to heart. 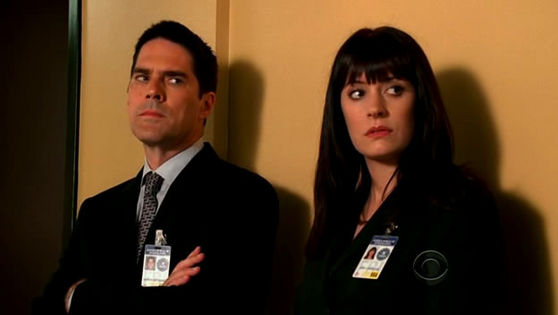 zachstar13, Valeriep79 and 6 others like this
suu Did you write this article, Colette? If so, it's great! ^^
LadyMaeve The "mum and dad mode" with JJ made me lugh so much!!! This is great!!! Makes me want to watch the scenes again!! :D
LadyMaeve Oh I almost forgot, can i ask you to add a scene? in the episode 13 bloodline, there's the scene when they play the good cop and the bad cop...i think it was brilliant! i didn't realize they were playing until the end of the scene...the chemistry was so perfect!! They almost scared me!!! :D 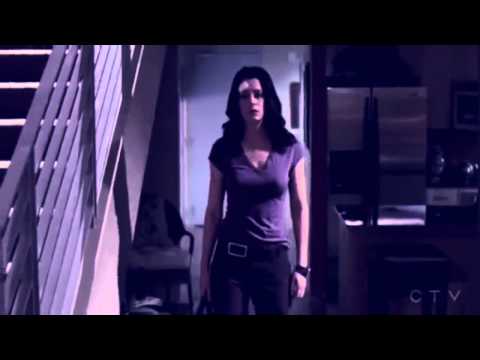 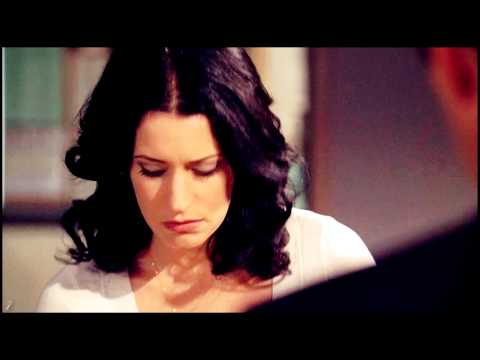 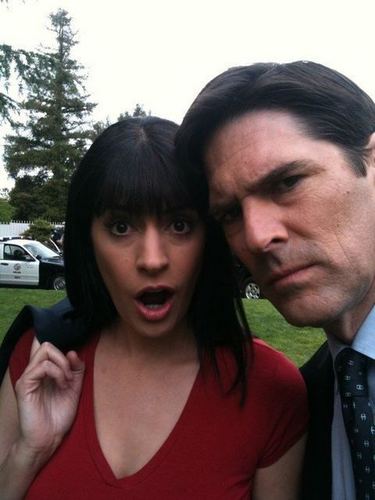 6
OMG, my so wanted and finally got it Thomas and Paget picture!
added by Celina79
Source: tg/twitter 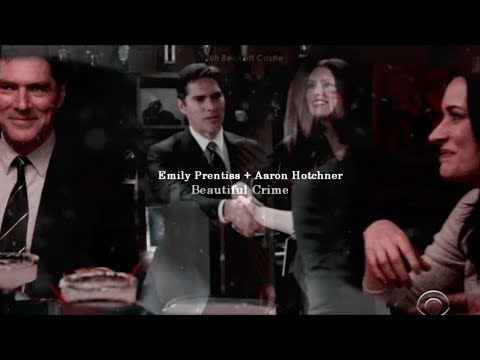 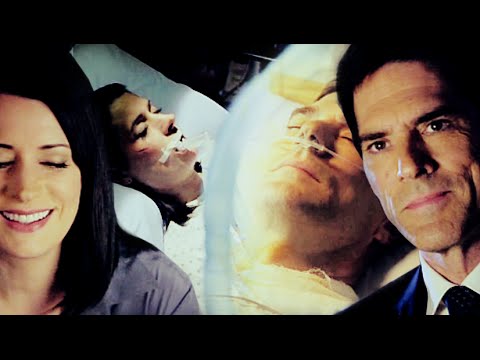 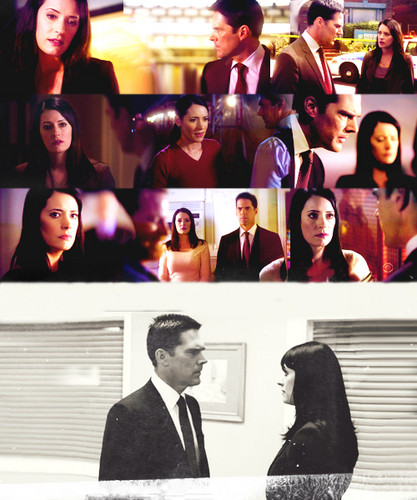 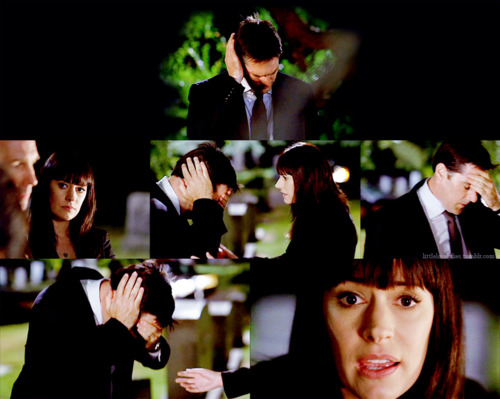