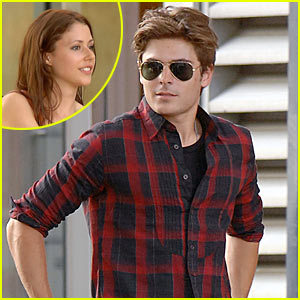 While Zac Efron is filming movies we rarely get many pictures or interviews from him. So, during these lean times we take what we can get, even if that’s just Zac at the gas station pumping gas!

Zac was spotted by Hollywood.tv at a Sunset Boulevard gas station this weekend filling up his Audi. He tries to keep his back to the camera at first, and leans into the passenger window for a minute as well, though it doesn’t become clear until a minute later that there’s someone else with him (girlfriend Vanessa Hudgens, maybe?).

At one point a white car pulls up behind him and he ducks over to see what they need, and apparently they’re looking for a particular restaurant since Zac asks the pap if he knows where it’s at. No one seems to know and the car drives off, and Zac goes back to paying attention to his passenger.

The pap then asks him about making girls nervous, and if Michael Jackson influenced his life at any time. I think the pap needs to stick with camera work and leave the interview questions to the professionals. 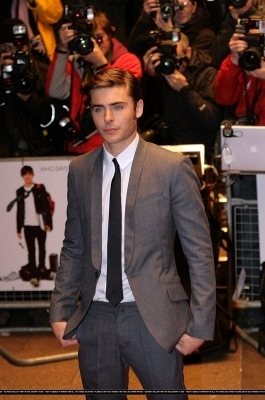 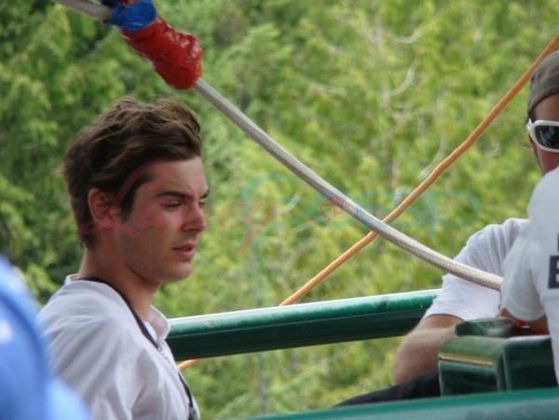 IloveJuju, janie6 and 3 others like this
RADWA_RORO i love zac but i dont know why zac love vanessa i hate her really
Summer_Star This article is so well written and thanx 4 the picz too :D
angelface411 zac+zac= HOT 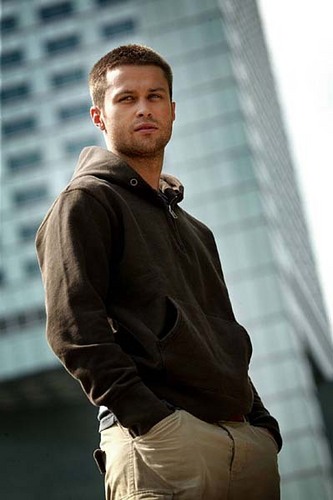 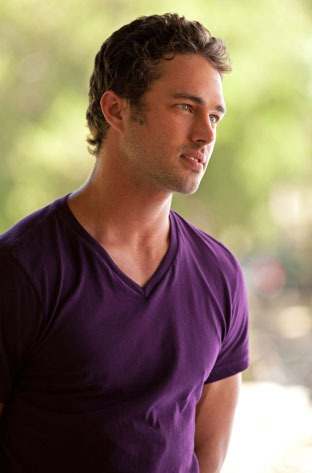 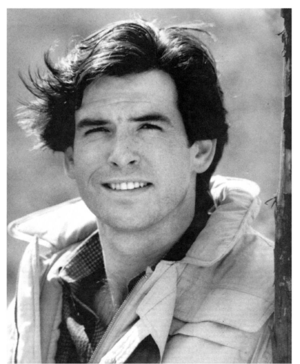 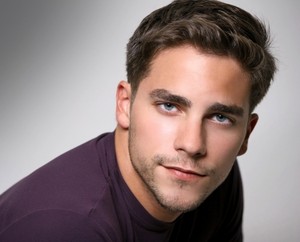 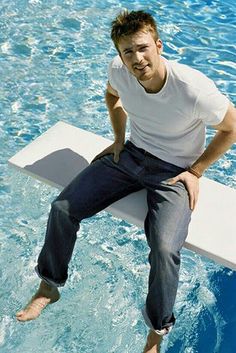 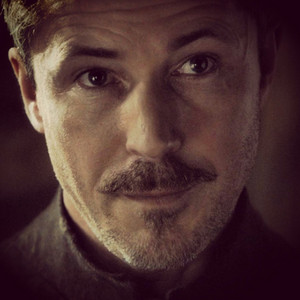 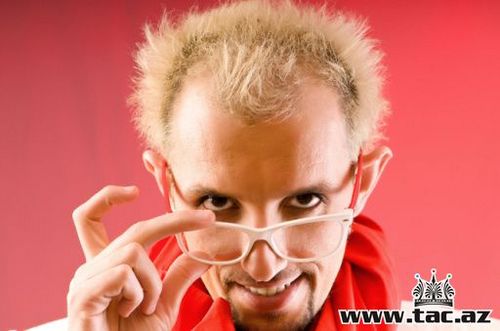 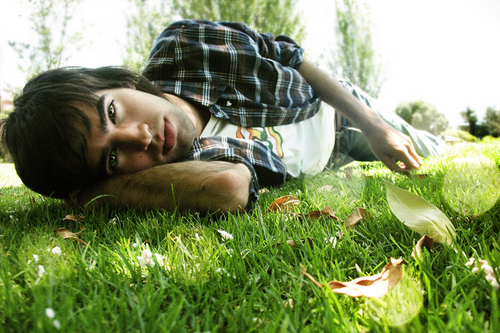 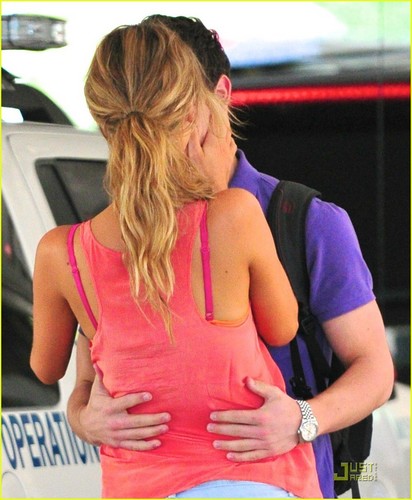 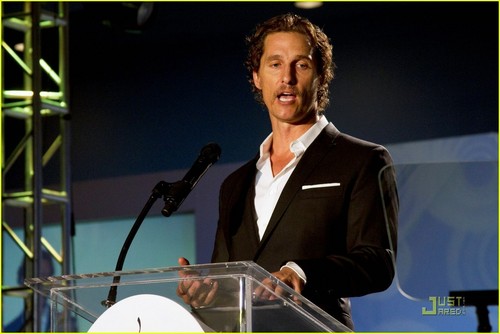 Matthew McConaughey: Think Together with j.k. livin'!
added by ayseblack 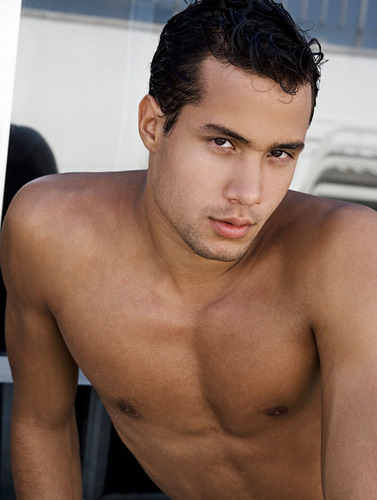 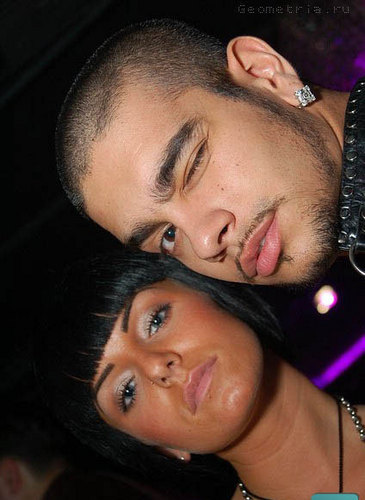 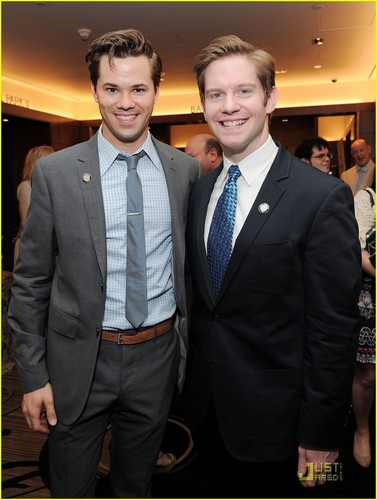 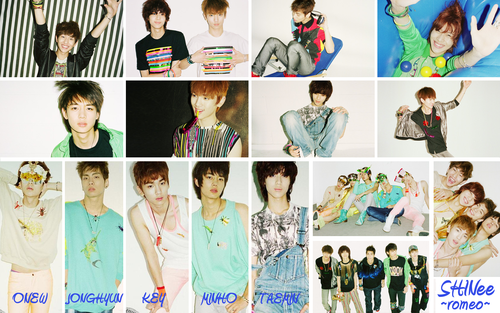 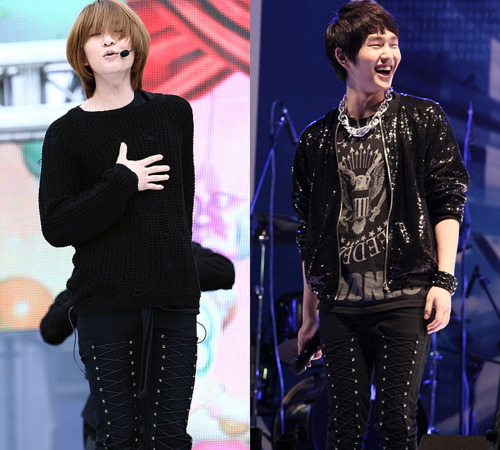 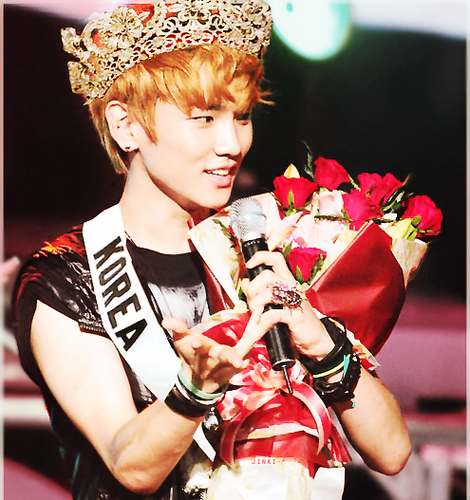 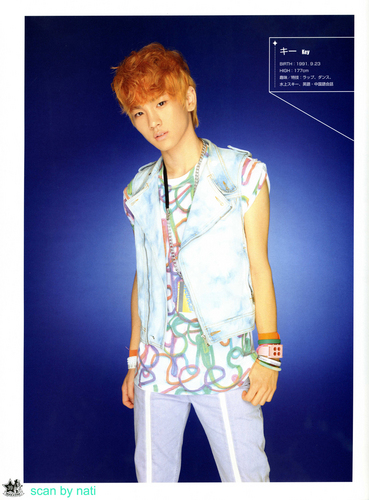 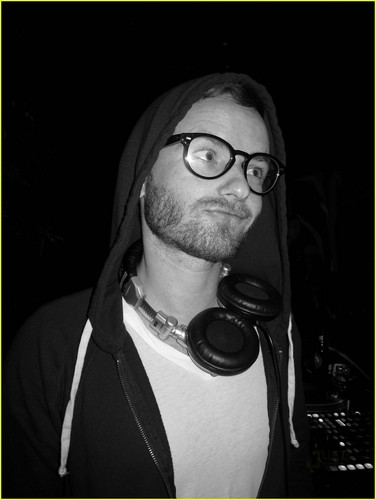 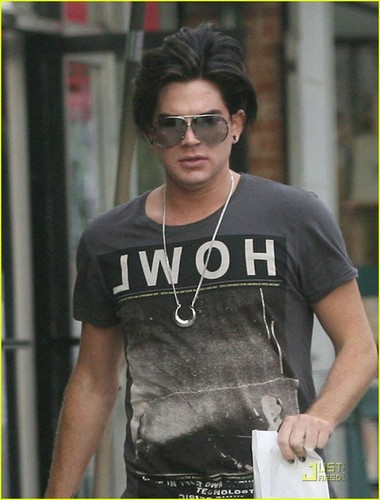