At a swim meet, a 12-year old diver, Mary, goes onto the board and makes her dive, but when she comes up one of the bystanders has collapsed. At Cameron's apartment, House pays a visit to ask her back but she refuses. Before they can get into it further, House is paged – there's an outbreak at the clinic. He returns to find the place crowded with patients and doctors – Cuddy suspect meningitis at the pool center and dragoons him into service. Mary has a rash and a sore neck, and her parents are out of town. House suspects something and brings Foreman to look at her and Chase to do research. They give her a lumbar puncture but when Foreman returns she's been moved and when he finds her, he tells her the tests prove negative, but she begins bleeding at the mouth.

Chase and Foreman run a probe into her intestinal tract to look for lesions but they find nothing. While House and Chase spar over Chase's duties, and Cuddy spars with House over the fact they're understaffed due to Vogler leaving with his money, a camera in her stomach shows a suspicious swelling. Cuddy interrupts to tell them to show up for the 3:00 interview for Cameron's replacement – it doesn't go well for the interviewee. Foreman tries to get a sterile room for Mary for a bone marrow extract and ends up in the morgue, but she goes into arrest.

As her seizures increase, House and his staff consider their options and try a transcanial ultrasound. House has another applicant who is quickly dismissed despite her ability to deal with House. The transcranial shows Mary is bleeding into her brain and needs emergency surgery, which Cuddy arranges. The surgery relieves the pressure but they still don't know the cause. House concludes from her rash that she's bleeding into the skin and that . . . she's pregnant. A TTP condition is messing up her body and causing the symptoms. They'll have to clean her blood and terminate the pregnancy, but Mary doesn't want her parents to know and the law permits it. House can't give the parents a straight answer but after the operation Mary tells her parents what happened.

With the next applicant, House informs her the position has been filled. He goes back to Cameron who refuses to come back . . . unless they have dinner and a date. House agrees.

Not written by me. Credit to Tv.com
5
Greg, why did you do it? - Part III.
posted by nothin_ooses
Hey everybody. I hope you enjoy this chapter, it’s really scary, but I liked. Thanks very much for the reviews and have fun. Don’t curse me when you finished reading, ok! There’s gonna be more chapters cause this story is really enjoying me.


A hazy light was coming from the lonely post that was vanished between the cold mist. Oh God the cold was terrible this time, mainly because of the wind that was blowing miles per hour. But the sound whispered by the wind was the only thing you could concentrate to try to sleep, it was like some magic, some magic that made the messy sound of the big...
continue reading...
24
“You want to believe don’t you?”- An analysis of Unfaithful
posted by oldmovie 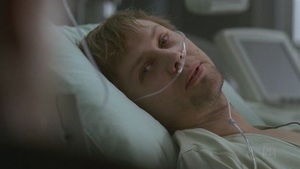 The theme of the latest House MD episode, entitled, “Unfaithful” dealt with the idea of lost faith and of putting faith in other people. Daniel, a troubled priest is brought in with a bland case that House takes on, thinking that there is really nothing to it, but is suddenly confronted with a case that has more depth to it then he first appreciated.

DANEIL: You want to talk hypocrisy, what about you? You act like you don’t care about anyone, but here you are saving lives.

DANEIL: Nice try. I don’t think you’re looking...
continue reading...
19
The Ships of House
posted by housecuddy4ever
Ships of House
There are so many,and many more are beginning to be discovered
I will list the ships,and tell you some stuff about them.
*Note:This a loooong list of 'Ships'....some of these ships aren't even real!But some people ship them,or might ship* 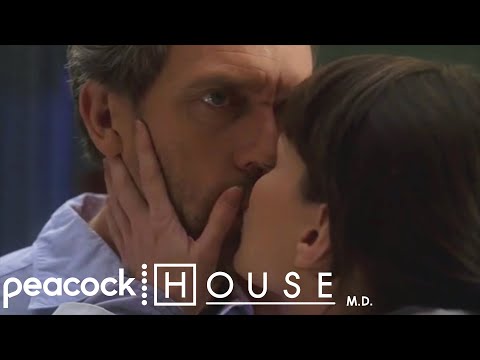 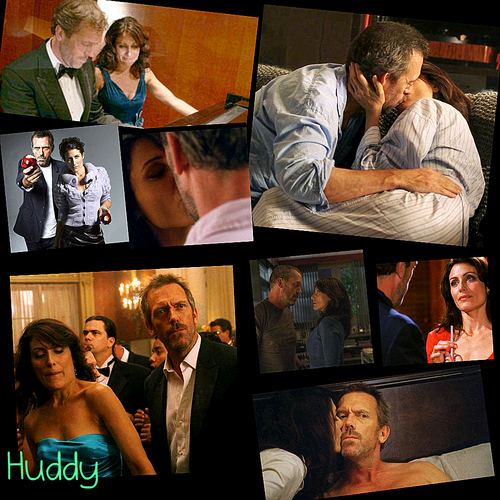 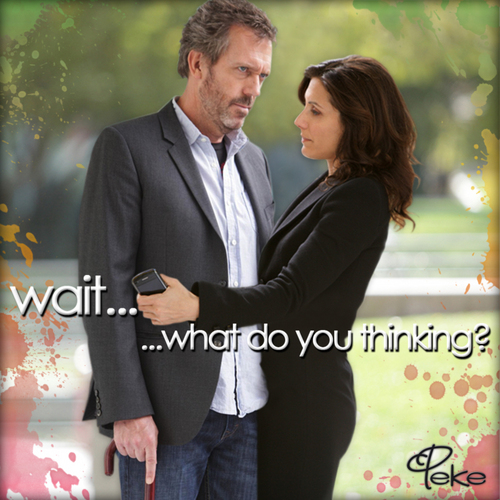 6
Everybody Hurts
added by misanthrope86
Source: Fox / edited by me

5
Everybody Hurts
added by misanthrope86
Source: Fox / edited by me 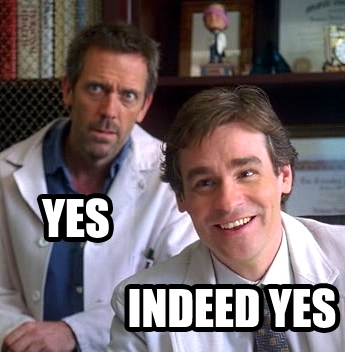 6
smirk if your sexy
added by babybell
Source: me! 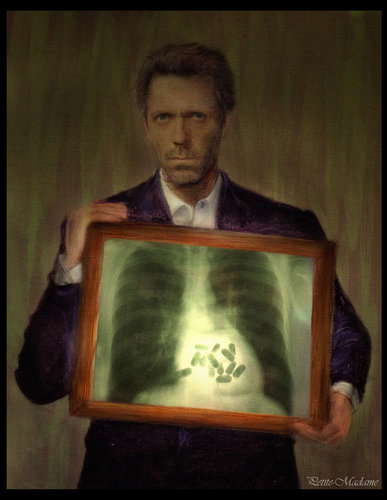 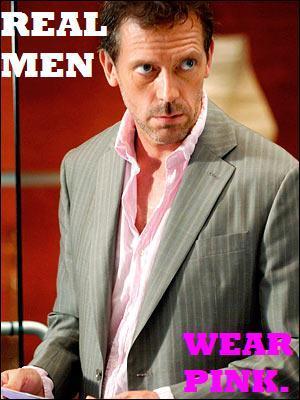 3
Pink!
added by misanthrope86
Source: me! 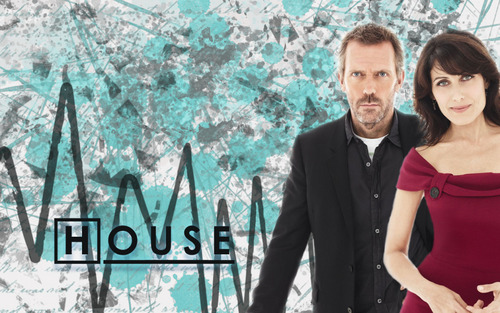 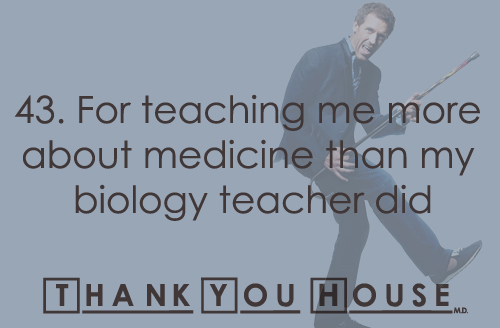 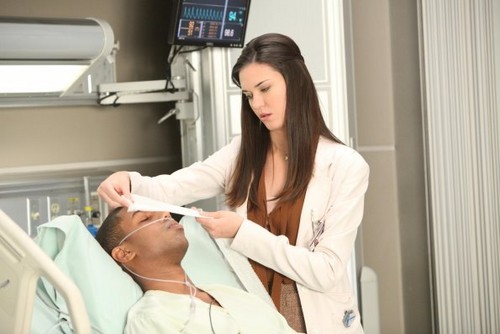 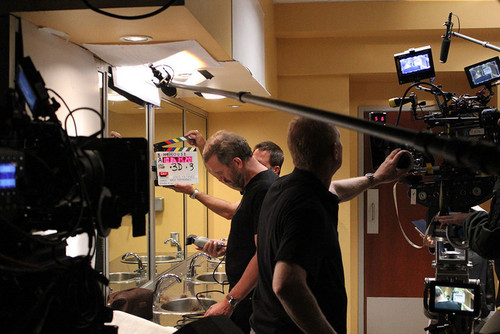 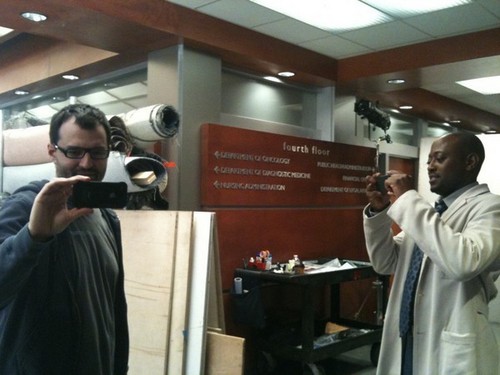