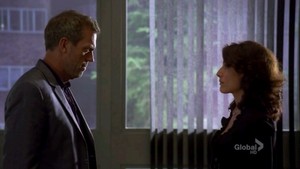 ...are you screwing with me?
“You’re not stopping me for medical reasons. You’re stopping me… because you have the hots for me.”
Lisa tried not to smile, but there it was. And there was the laughter. She couldn’t stop it.
“Cut!”
“God! She does, though, it’s so freaking obvious…” Lisa protested, standing and stretching her cramping calves from remaining in the same position for so long. “I’m sorry. I’m sorry. Can we try it again?”
“You’re stopping me… because you have...
continue reading...
8
Huli Fanfic site! READ THIS YOU SINNERS!
posted by Noeloe
Hey everyone!

Miss Cuddles was able to get a Huli section for us at the new House MD Fanfiction site, so as her PR-agent I'm writing this to you!

On this site it will be easier to read the fics that we've made. I think it's great because I know a lot of people who don't like to read fic's on fanpop.

Now I say go register yourselves and post some Hulicious fiction!:D

Here are some instructions to post your fics, I got them from Miss Cuddles;):

1. Go register!:P
2. Go to account info.
3. Edit preferences.
4. Set your preferences so you get notified when you get reviews and stuff!
5. Add new story!
6. Ignore rule 6 of the submission rules, it's going to be removed.
7. Always post a disclaimer! (either in story notes, chapter notes, or story text)
8. Category = RPF
9. You can add more than one character by holding CRTL + clicking on the characters.
10. Have fun!!:D:D 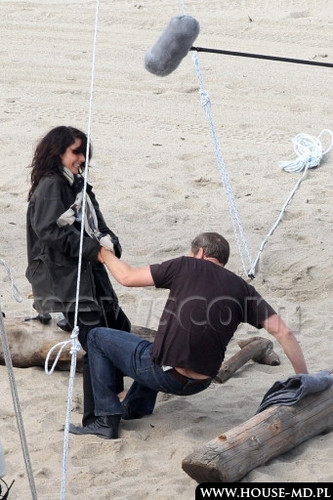 1
hugh and lisa on the beach
added by huliforeverr 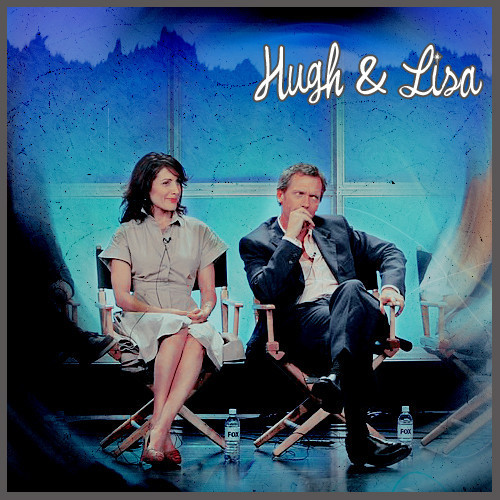 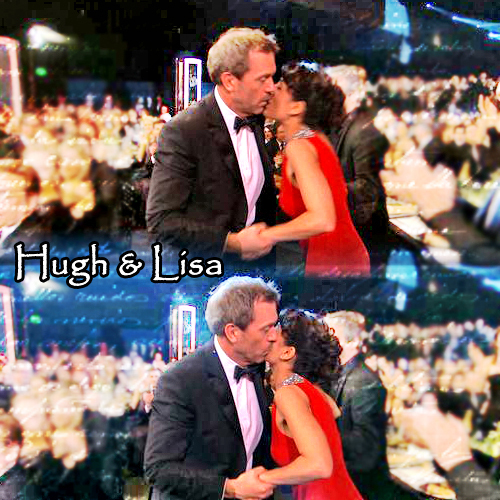 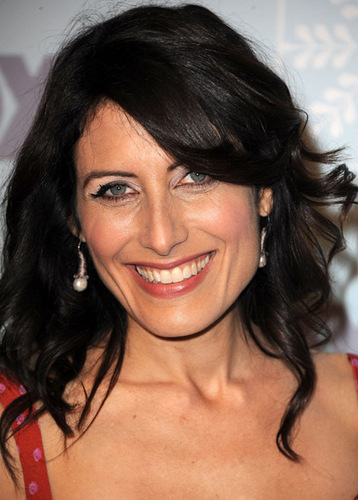 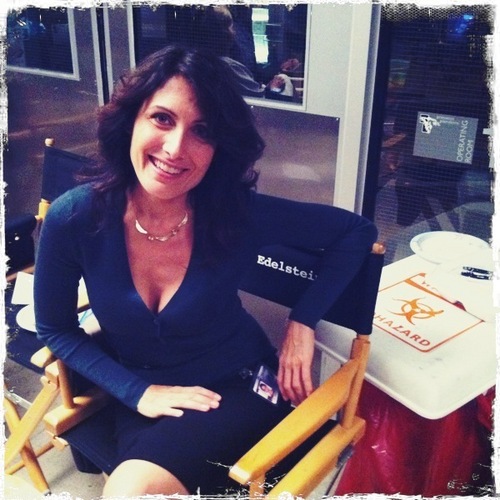 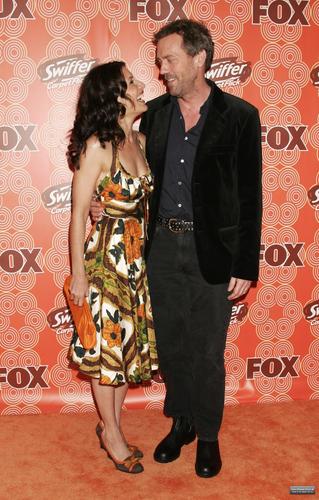 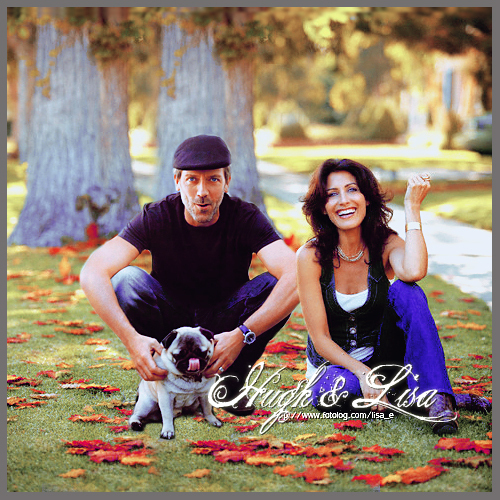 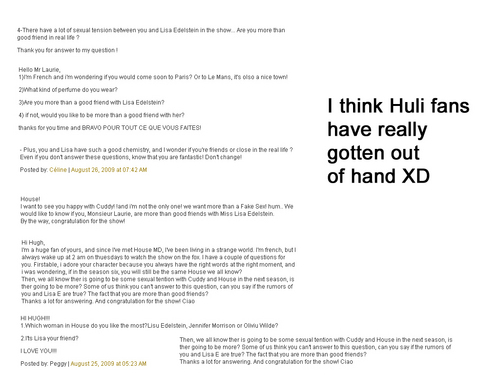 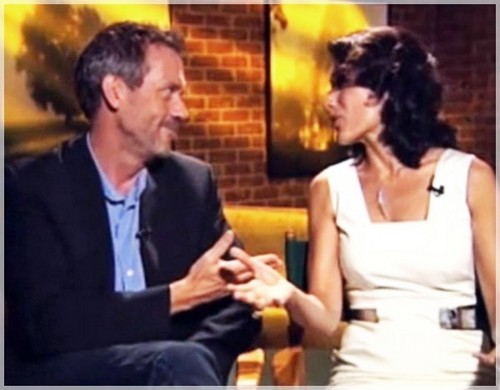 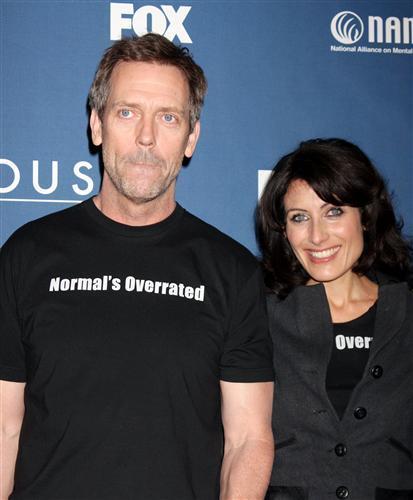 11
Huli <3
added by angiii7
5
This is it part 2
posted by blinkbackatear
Thank you for your comments! I am glad you liked it so far, and i hope you will read this as well. Second part just for you :)

-    No, no, no, you can’t do this to me. – she said while taking a step backwards.
-    Lisa? What…? I don’t understand. – he said frowning and taking a step towards her, which made Lisa step back. He was really not expecting that reaction. He thought… he thought… well obviously he thought wrong, Hugh said to himself bitterly.
-    You can’t do this. You can’t just say that you… lo…like...
continue reading...
5
London Call Part 8
posted by SissiSunshiner
Here me is! *smiles* I know... I suck...I totally, completely suck. Sorry for updating after a month! School is keeping me busy and I have lots ad lots of things going on in my family.

Enjoy the chapter, but I warn you: this is gonna be SAD!!! VERY SAD! EXTREMELY SAD!

Bonnie watched the slow and rhythmic rise and fall of her daughter's chest. She had been called a few hours earlier and she had run to Los Angeles as soon as possible. She had been in that room for a couple of hours, and she had never got up from that chair, not even to go to the bathroom or drink a glass of water....
continue reading...
More Cards
1234567891011