7
Here's to HOPE
posted by flyntorres
I haven't been able to fall asleep. I've tried distracting myself by playing games and watching tv but its still no use. So I'm just going to think about the break up issue rationally.

Maybe apart from seeing each other in New York, Nian have been separated from one another for weeks now. And Ian had still referred to Nina as his girlfriend in the BloodyCon thing just a few days ago. So given that they still haven't seen each other, the only way for them to "break up" is through the phone, which I do not believe for one second Ian and Nina will do because they have enough respect for one another as a couple of nearly 3 years, as very close friends and as co-workers. But anyway, assuming they broke up through the phone, the supposed source should be someone always close by to either one of them for the idiot to know such a thing. It couldn't be Ian or Nina's reps because according to US Weekly those people haven't commented yet in behalf of Ian and Nina (which, yeah, is kind of depressing too because if the issue is false then why prolong the rumor. But it is a possibility that even they don't know anything about this so its taking time). It could be a friend of either one of them but as early as now I'm going to say that whoever he/she is is a lousy friend. If the issue is true, then he/she should have waited for either Ian or Nina to tell the world about it. And if it is false (crossing fingers), then he/she is still a lousy friend for even thinking about starting an issue like this. And the third possibility is that the source is not really a source; just someone who has nothing better to do but butt in in other people's lives.

And about Ian's quote, which is also a source of our worry.. Both him and Nina tweet quotes from time to time. This is not the first tweet which has sparked rumors about a break up between Nian. So why would this be any different? Because it hits so close to home? I admit my heart just flew out of my chest when I saw that one from Ian. But think about it.. I there was a break up, it should just have happened recently because Ian was still out there doing promotion, telling people about 'my girlfriend' and spending time with his TVD family who are poking fun at him and said girlfriend about kissing on set. So its safe to say that Ian wasn't thinking about a break up. Not at the very least. So if the break up did happen, it should have been Nina who initiated it. And this could shed some light on Ian's tweet (if it is about the issue at all). "People change, they just don't tell others" It could be that he was blindsided by Nina "calling it quits" because it was too sudden and he doesn't even know why.

But people! Even then I doubt Nina was thinking about breaking up with Ian. She went to the beach with his hat for goodness sakes! If she was planning to break up with him, then wouldn't it have been cruel to use something of his before you pull the rug under his feet (and ours!). And even though we don't have pictures as proof, I'm pretty sure they got together in New York, with them sited leaving the same hotel. It would have been so awkward to stay at the same place as the boy whom you're planning on breaking up with. Again, if Nina had broken up with Ian back then, why would he still call Nina his girlfriend? He also could have given his friends from TVD a heads-up that he and Nina are no more. But no, they still poked fun at him.

So unless there's anything more concrete (because seriously, there are a lot of loopholes in this issue), I'm remaining hopeful. And so should you guys.

(Sigh!) I'm done. Tell me what you guys think.
manar1310, laurik2007 and 5 others like this
Petrovian97 That summed up exactly what i think right now thanks :)
SerenaSmolder Exactly what I thought! Thank you! You made my day :-) I don't believe any of it until we have some true and believable clue coming from either Nina or Ian. And I think you should all do the same! Don't give up, guys! AND: I read some rumors that Ian made it clear that he is ready to marry her. She isn't (yet) because she wants to focus on her career. So even if these rumors were true, Ian and Nina would probably get back together real soon.
loveofdelena thankyou so much!!! this has cheered me up greatly!! i sincerely hope with all my heart and soul that this is true!! im not going to lie, im normally VERY optimistic about nian, and i would never believe any magazine. because they post so much bullshit that it's unreal!! and they do it with EVERY celebrity, and not just nian, but when i heard that it was on the radio, i began to to wonder if there really is some proof to these rumours. and my reaction was shock and devastation. i just can't bring myself to believe that a couple who were totally besotted and completely in love with eachother and where so happy with eachother, could go from being totally in love, to breaking up in all in the span of a few days. it seems so unlikey, and with all those adorable qoutes about eachother lately...well...this has given me hope!! and as long as nian haven't confirmed it, then i will always have hope in them. thankyou from the bottom of my heart!!
flyntorres I have to admit that with almost every magazine confirming the 'break up' and news programs such as E airing it, I also told myself that this is it, they are over. It also doesn't help that no one with reliable information has come up yet. Its frustating and scary that no one has denied it yet if its false. Why would they prolong this? But what's making me to keep on hoping is the article I wrote. It just doesn't make sense! From Nina wearing Ian's hat to Ian actually referring to Nina as his girlfriend just a few days ago, when have they called it quits? That's what I would like to know.
msnathashaify thanks to you! you made my day. i felt relieved that there are a lot of us who are raising our hopes up that this "break up" is not true.. I just wish they fix any conflict they have right now.. #let'sstaypositive 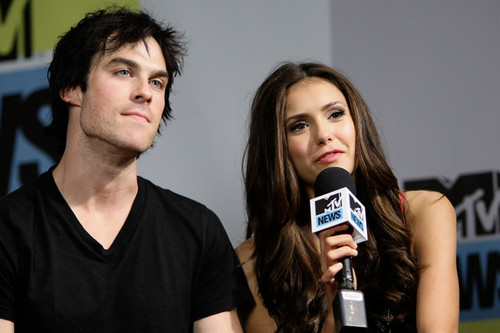 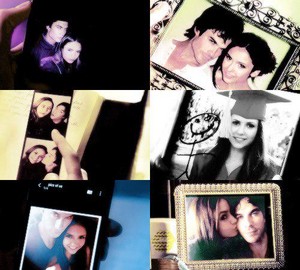 “I love a million things about her.”
added by klausyxcarebear 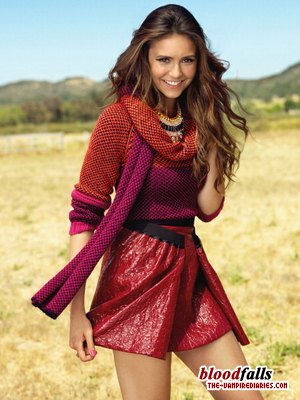 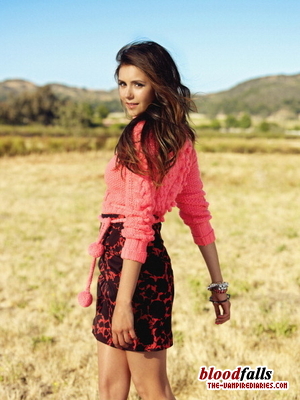 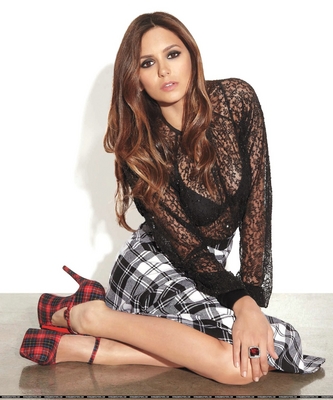 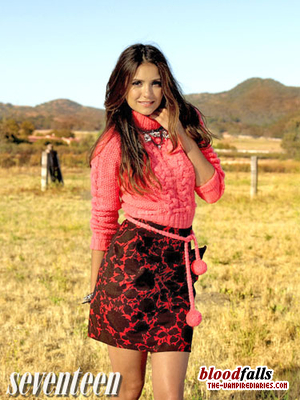 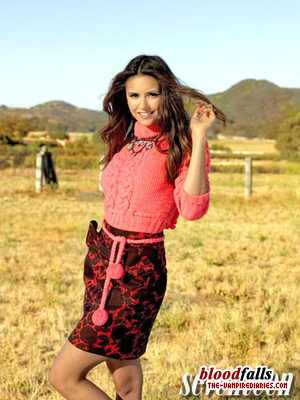 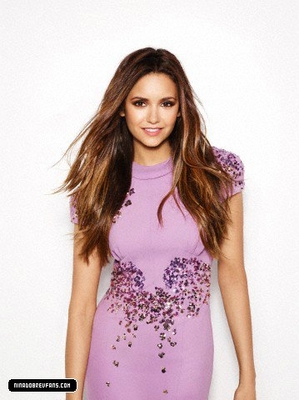 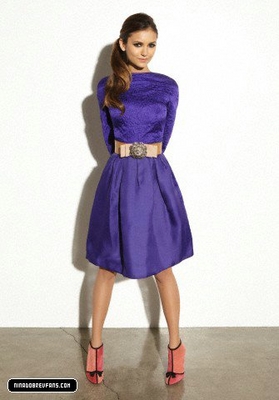 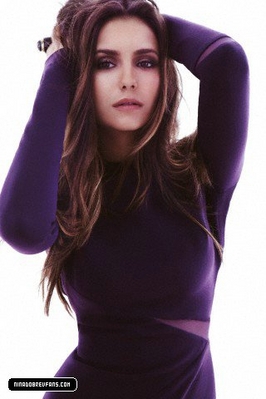 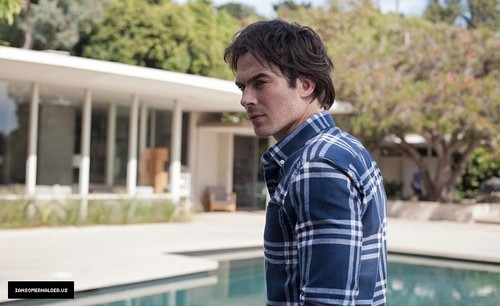 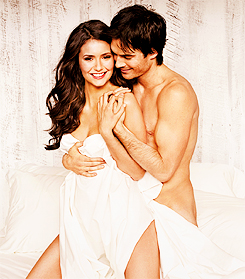 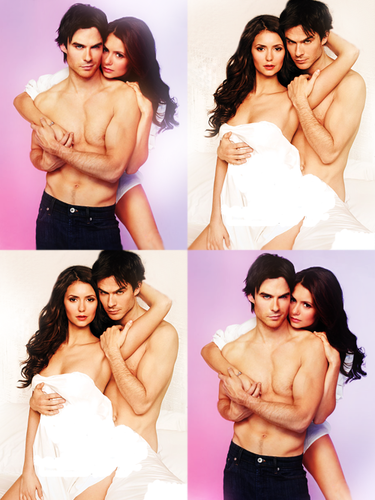 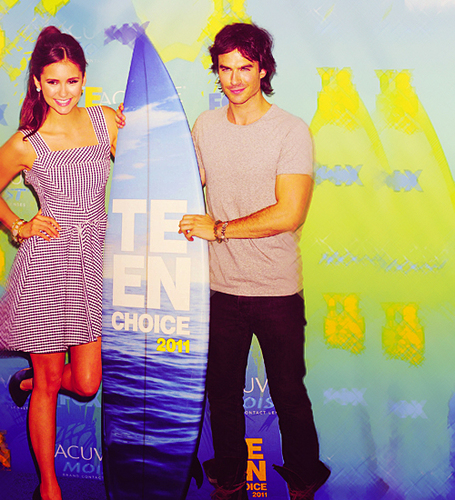 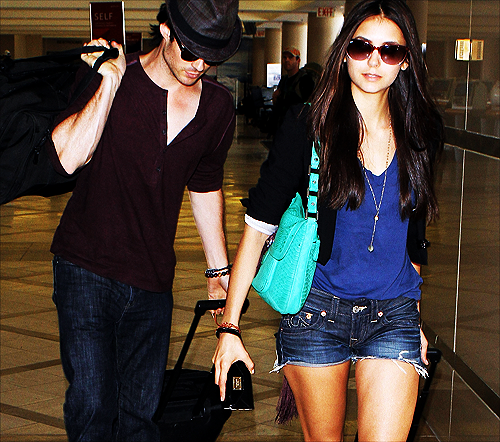 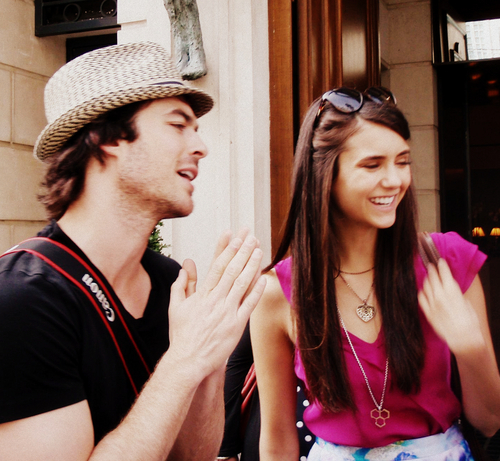 9
Ian/Nina ღ
added by _Chryso_
Source: by me xD 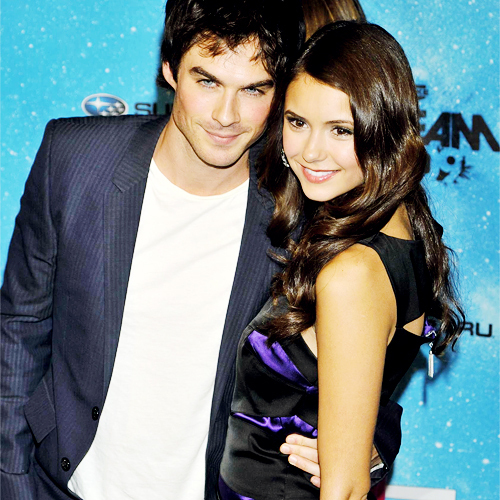 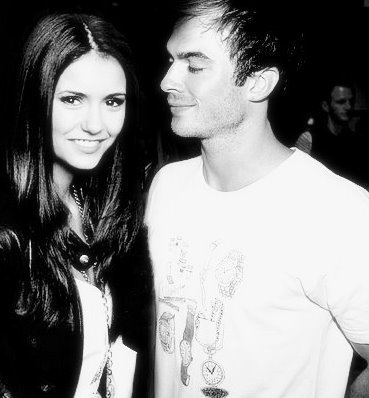