2
Ice Age:The Next Generation Ch.1
posted by Twilight_Malfoy
It's been some time since the herd had their last adventure. Alot of them had changed over the past few years. Peaches has grown to a full adult with Ethan as her mate. Louis has gotten over is crush over his best friend and managed to finally find a female mole hog whom is named Charlotte. Granny is still living (What a surprise!) And Sid is still looking for a mate. Crash and Eddie are still their idiotic selves while Ellie and Manny are still happily together. And our favorite savor Diego along with his mate Shira had three beautiful cubs. Hunter,the oldest,Xavier,the second oldest,and Rianna,the youngest.
Each cub resembled both of their parents. Hunter had his father's Brown fur along with a white spot over his left eye. His eyes were a brilliant blue color,just as his mother had. Xavier had jet black fur thanks to his mother's stripe color. His eyes were exactly as his father's. But Rianna was the most unique. Her fur was a clean white color. Not a tinge of Brown or silver layer on her body. Her eyes is what makes her so special. Her left eye was hazel green and her right one was blue. She was gorgeous. But still had over protective relatives. Mostly her father and brothers,but no one else.
Today,the cubs were sleeping in a dog pile next to Sid and Granny. That is,until the youngest sibling opened up her odd colored eyes. Beyond in the distance,she could hear the stomping of paws running through the woods. Curious,she carefully stood up,trying not to wake her brothers,and scattered off into the wilderness.
"Hello?" She whispered. Suddenly,a flash of auburn brown knocked her to the ground. Rianna found herself staring into delicate yellow eyes.
The thing that had attacked her was none other than a male sabor she had not recognized. He was handsome,no doubt,but he seemed evil.
She did the only thing she could do;she sank her fangs into his neck deeply. He screeched in pain and jumped off. She released him and glared at him deeply.
"A fighter,eh?" He had a deep British accent. She didn't know why,but she blushed under her snow colored fur. He took quick notice to this and backed her up against a tree.
"Look love,my family and I were just passing by. But,I had found a scent. A scent of other sabors. Are their others at your home?"
"Like I'd tell you!" She snapped,slipping out of his grip. He seemed afraid at first,but it faded away from his face as sounds of several paws surrounded the two. On Rianna's right stood the herd,and on her left stood a couple of adult sabors;a female sabor standing in the center smugly.
"Rianna!" Screamed Diego,dashing towards her until another adult male sabor jumped in from of him. He had blood red eyes and yellow brownish fur.
"Easy there,tiger!"
"Look,we don't want trouble. We just want the girl." Assured Manny. The guy scoffed and motioned for the yellow eyed teen to drag Rianna forward. He gladly did. Rianna stared at him in curiosity. He was built VERY nicely. He had muscles,but not too many. And his eyes amazed her. But not as much as her eyes amazed him.
"She doesn't belong to you anymore..." 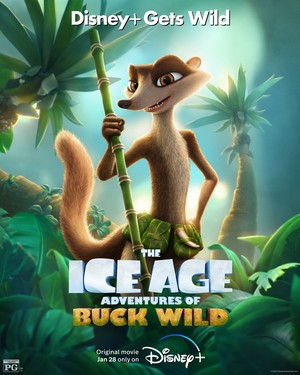 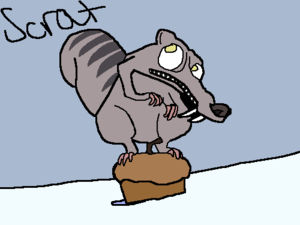 1
Ice Age: You And Me- Uniting Nations
added by oreo_4695673
video
ice
age
music
squirrel
the
melt
down 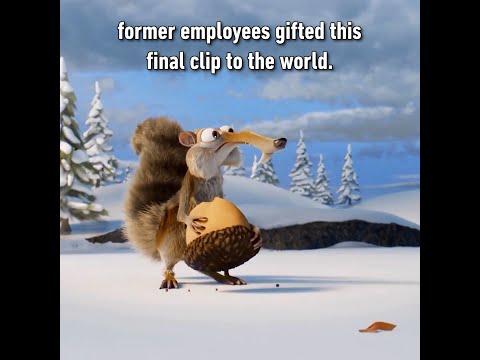 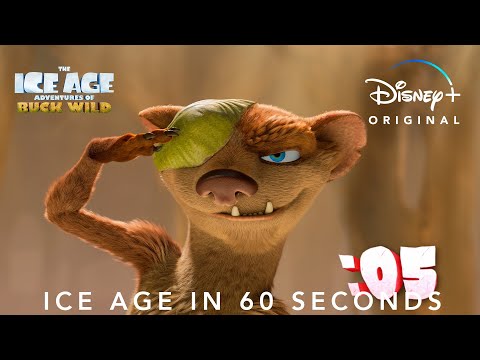 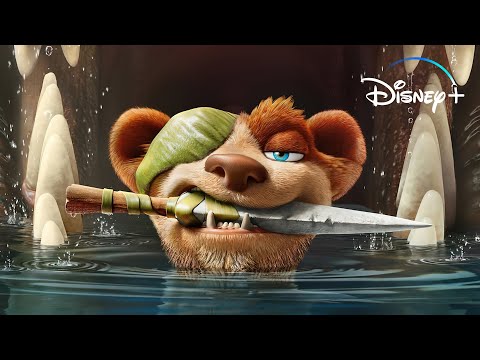 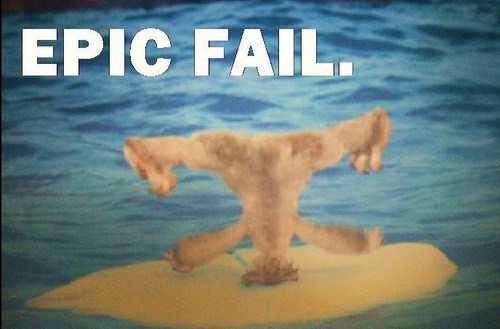 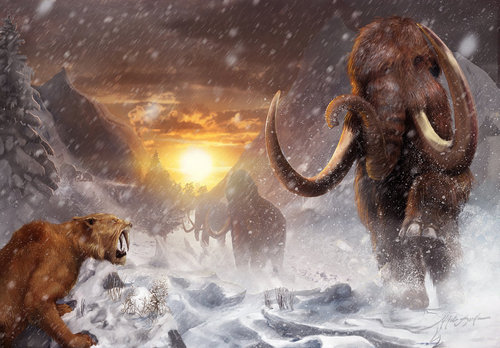 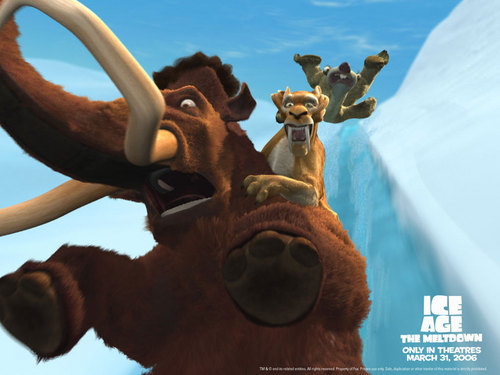 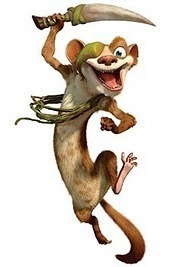 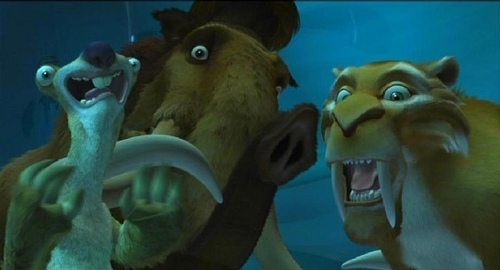 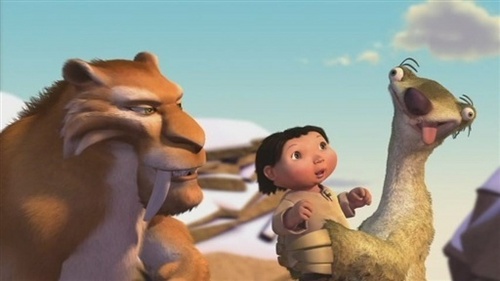 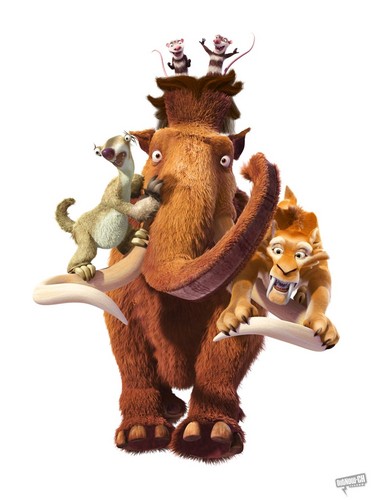 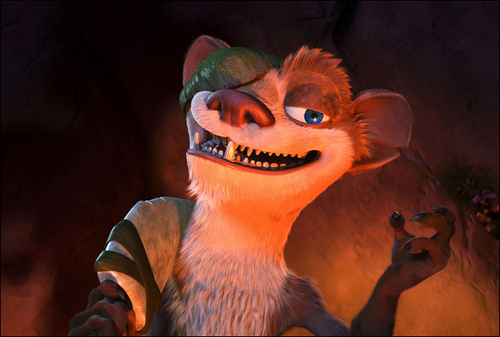 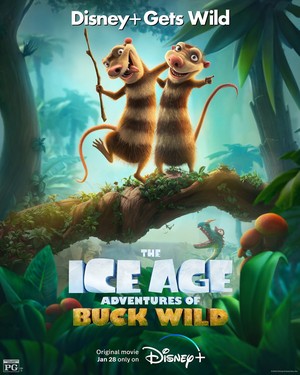