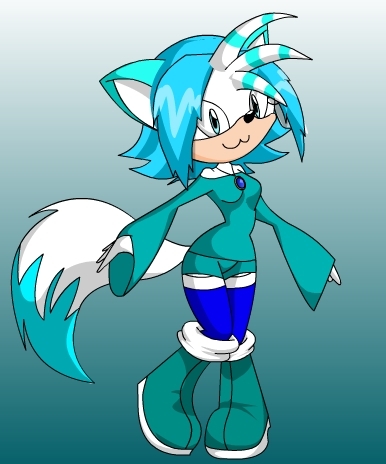 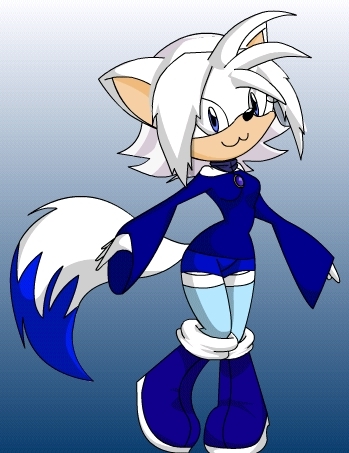 Abilities: blue fire, ice, is phsyic only in her dreams

Quotes: if it ain't broke don't fix it, i'd die for anyone, and leave me alone, damn!

Enemies: none, except when the egg heads found out to get to her home planet

Hates: Center of attention, people talk trash about her, she would blush or turns red easily

Likes:
being with friends and Silver <3