26
Info about Ikuto
posted by Gwiazdeczka 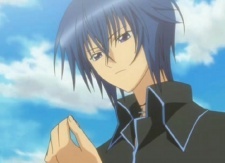 His Shugo Chara is Yoru and has the form of a cat. This could possibly be because Ikuto wants his freedom and cats are free.

He is actually 5 years older than Amu and Tadase, as he told Amu on chapter 28 that he was going to be a 3rd year senior and she was just starting middle school.

It's revealed in chapter 25 or 24 and 17 of the manga that Utau, Tadase and Ikuto were childhood friends. Tadase called him "Onii-Tan".

He signed a contract with Easter and is looking for the Embryo, an egg that will grant any wish. Its because of that he becomes an enemy to Amu, but privately he helps Amu in the shadows. In the latest chapters, his relationship with Amu has taken a turn for the better. He has even said that he is "interested" in her.

In episode 29 Utau says to Amu that Ikuto likes Amu. And in chapter 28, Amu asks him if he has someone he loves and he answers, "It's you". She takes it as a joke but when Utau tells her that he was not lying, she realizes that Ikuto was being honest. In episode 29/chapter 18, Ikuto was kissed by Utau, in reaction to that Amu starts freaking out until she hears that Ikuto in no way returns her feelings and to him all they, he and Utau, are, are siblings.

Information: link
kittyler108, CuteSherry and 24 others like this
MoonBeam99 omg i luv Ikuto..... i celebrated his birthday but my parents wouldn't let me bake a cake... :(
Neferura really great work!! ^___^ Ikuto wa kawaii, kakkouii to yasashi desu ne? ^^
ILuvIkuto ... some of that information iz wrong X(...like Ikuto never signed a contract w/ Easter... (that would mean he chose to work there)...he was forced to work there because of his fathers past decitions. Also Utah doesn't tell her Ikuto's not lying but she sees the look in Ikuto's eyes and he says, "the boy who cried wolf?" About the reason why Ikuto got Yoru, i kinda agree w/ you but also Ikuto got Yoru before he got forced to work for Easter. :D
ILuvIkuto Ikuto's 1/2 birthday is coming up soon OMG! (btw I still dun think Utau told Amu but im prty sure Ikuto didnt say "the boy who cried wolf" but he said "the big bad wolf" or something like that... and Yoru definatly symbolizes Freedom -i think- lol)
darkmintoutau omg! ikuto's brithday is comeing soon yay!
anime_freak_X3 ikuto's birthday is is in december 1st :P i looooooooooooooooooove ikuto . amu+ikuto=AMUTOOOO . ikuto ur sooooooo KAWWAI <333333
zerorin lllllllllllllllllllllllllloooooooooooooooovvvvvvvvvveeeeeeeee HIM SO SO MUCH!!!!!!!!!
sakura777 love him!!! yaaaaay~!
mewyuki101 ikuto-kun is a perv but he is a frekkin HOT perv amu is lucky she should ditch tadase and get with ikuto or better yet me and ikuto ...(day dream...ikuto-kun)
nabella if i were Amu, must have been very pleasant !!!
ikuto_lover_ i would looovvvveeeee to be amu she is so lucky to be with ikuto in about 5 months and 27 days its going to be december 1st ikuto's birthday!yaayyy!!i cant wait till its ikuto's birthday ikuto is so hot&cool can also be cute >_<
SexyIkuto nekomimi hentai cosplay otoko hehehe love you Ikuto..:))
a11-swift love ikuto so much so crazy 4 him 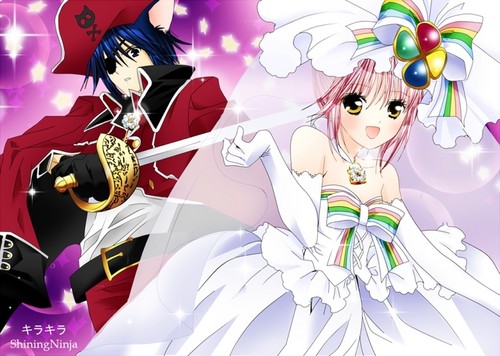 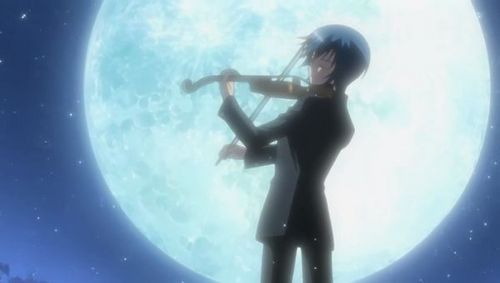 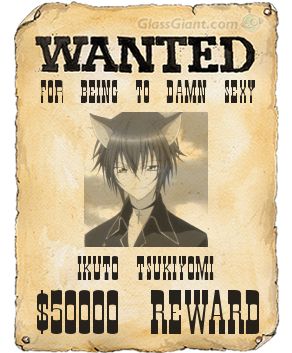 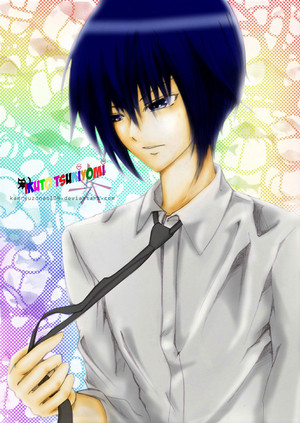 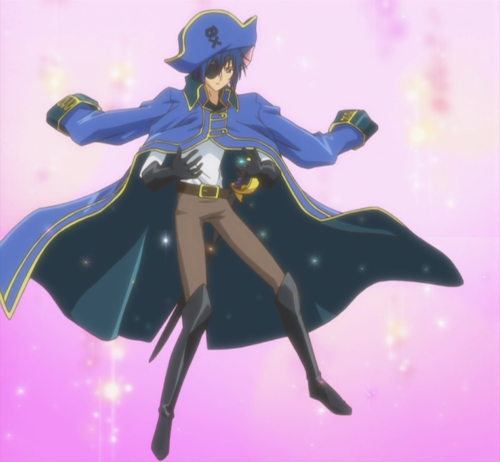 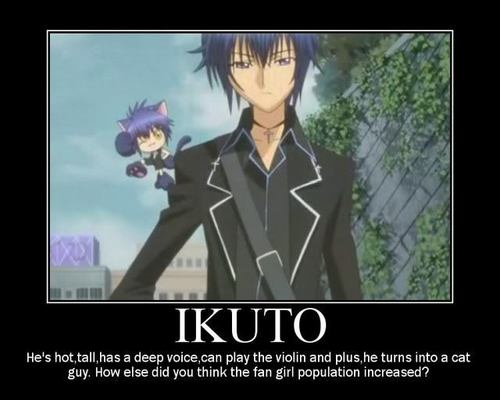 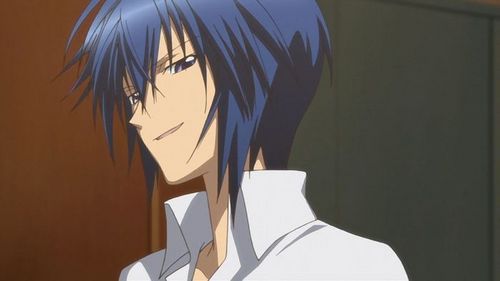 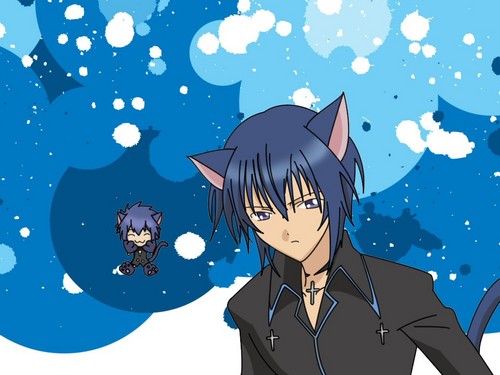 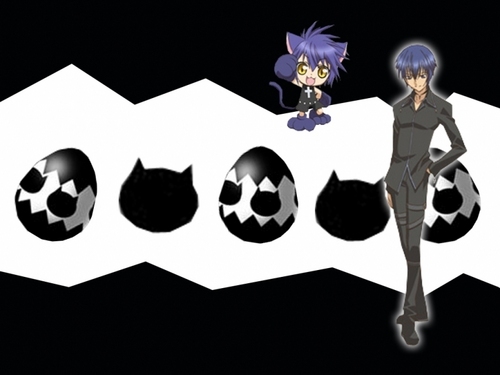 7
IKUTO AND YORU
added by BLACKPAPERSOUL 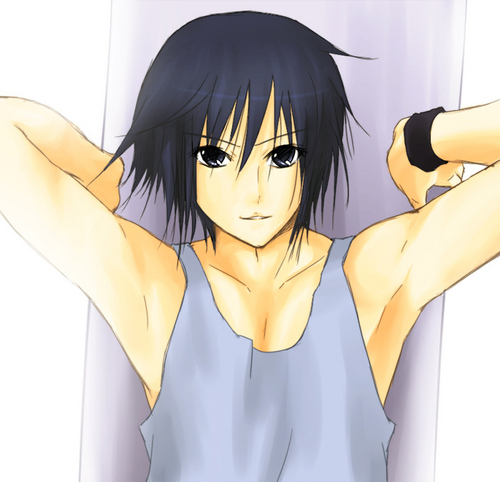 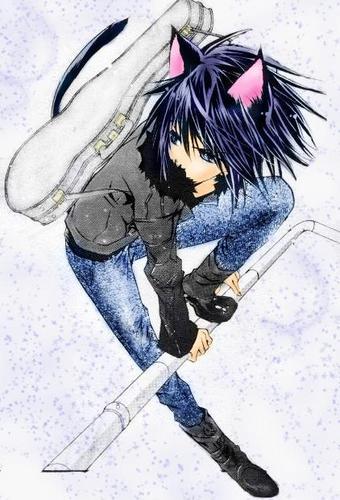 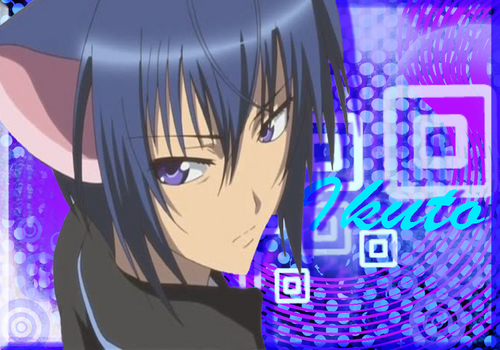 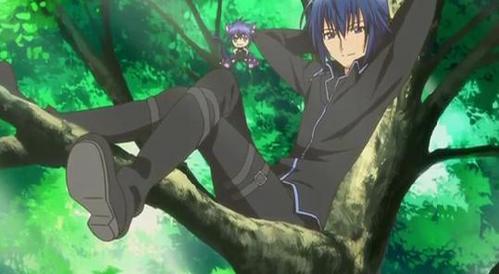 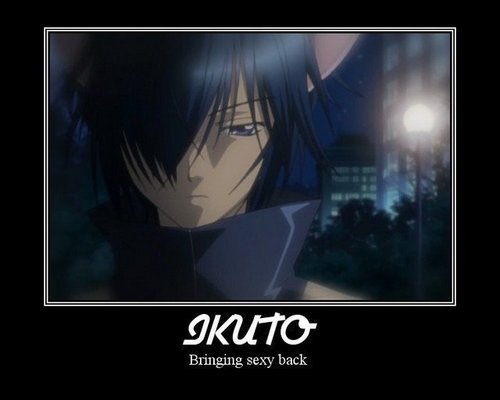 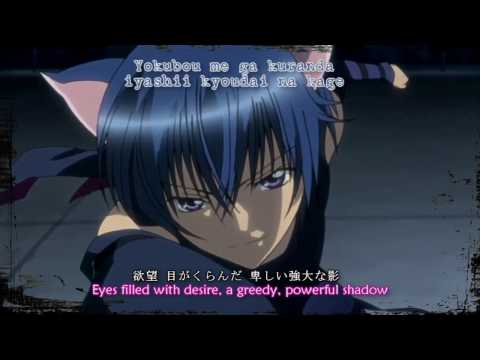 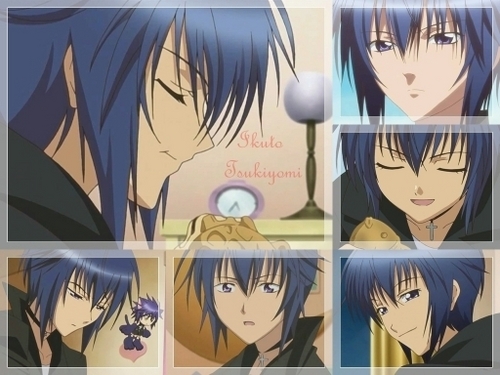 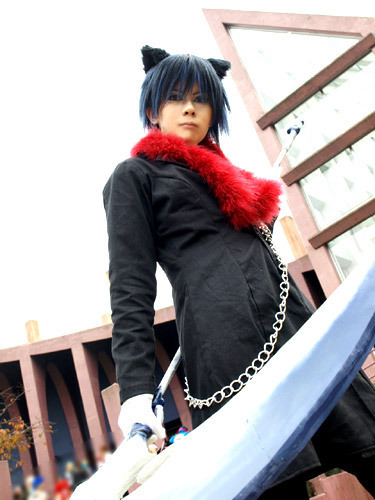