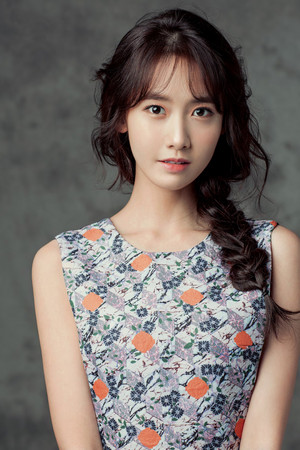 A photo compilation of Girls’ Generation member YoonA‘s hands titled “YoonA’s hands are really pretty” was uploaded on an online community board on February 29th.

The photo is a compilation of close-ups of YoonA’s hands taken from various photo shoots and broadcasts. YoonA has received a lot of fans’ love in the past for her fair skin and pretty, wide smile, but she is now drawing the praise of fans for her slender, pretty hands.

Netizens reacted positively and highly praised her in their comments, saying “YoonA, you were born with it,” “YoonA’s hands just call out to be touched,” and “I wonder if there’s anything that YoonA lacks.”

In related news, KBS 2TV‘s ‘Love Rain,’ in which YoonA plays a dual role, is set to have its first broadcast on March 26th. 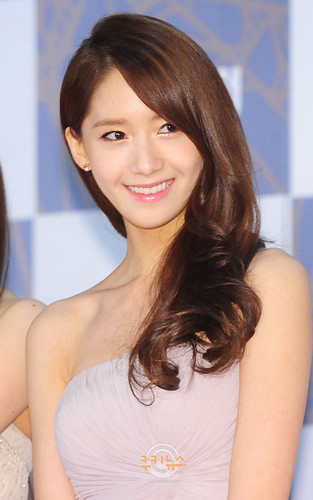 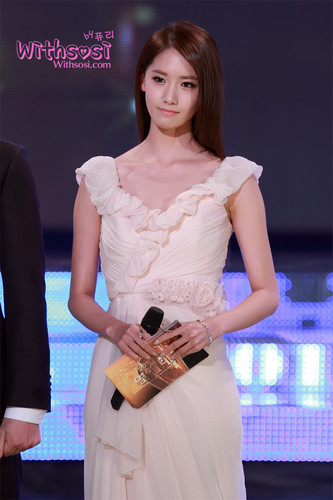 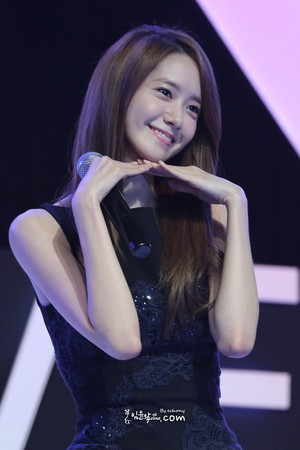 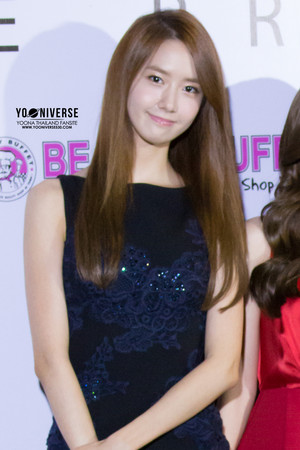 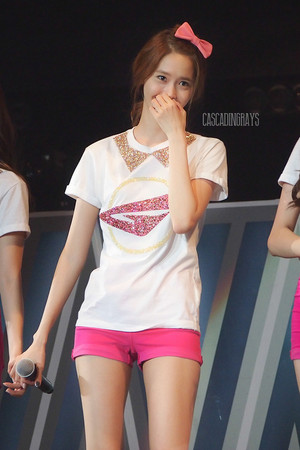 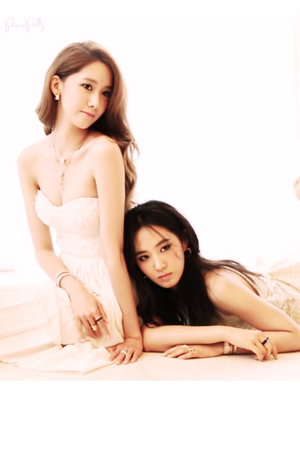 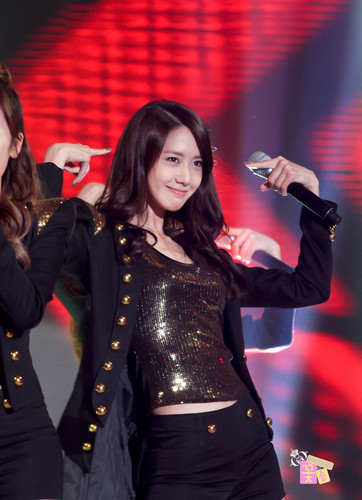 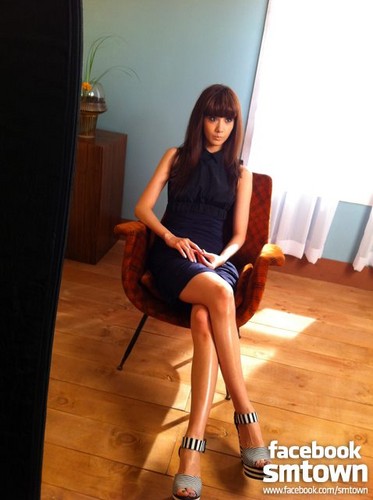 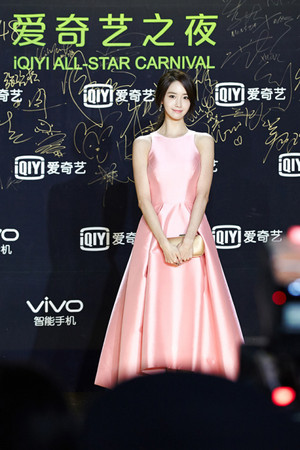 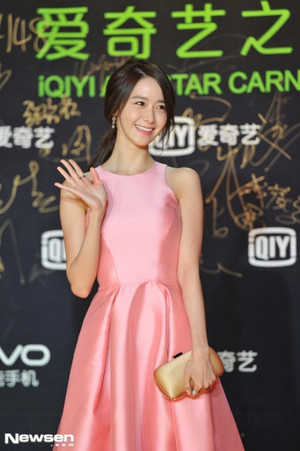 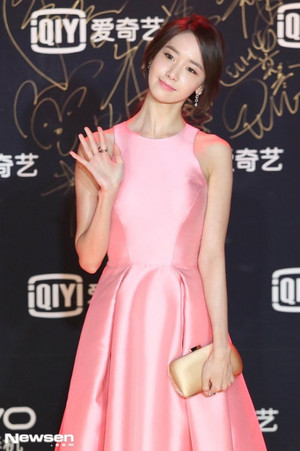 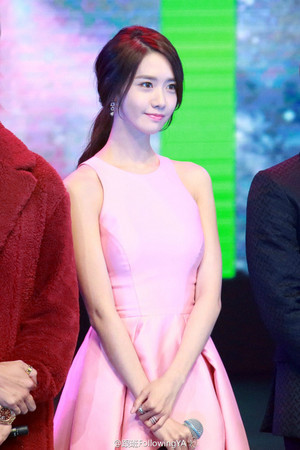 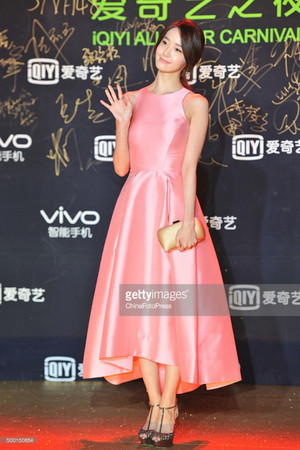 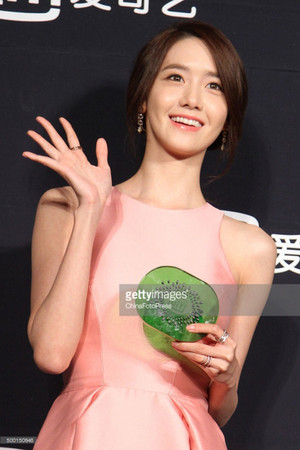