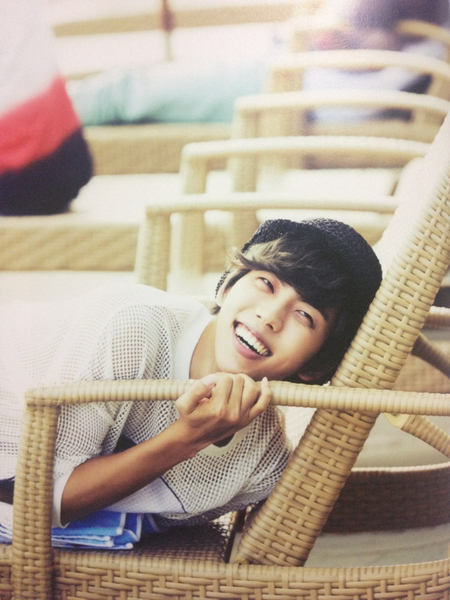 This Infinite (인피니트) photo might contain basket and handbasket. 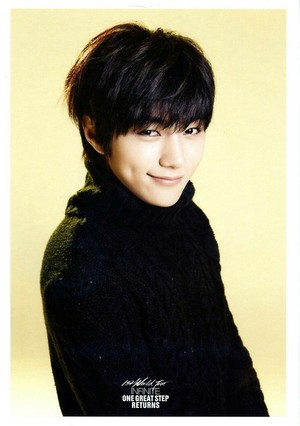 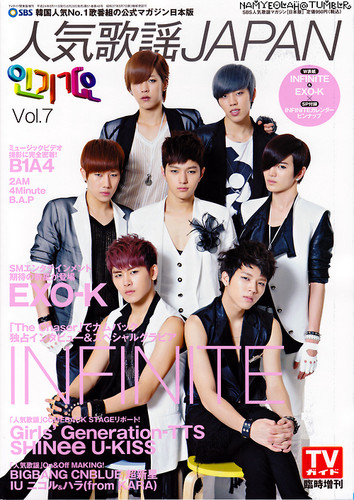 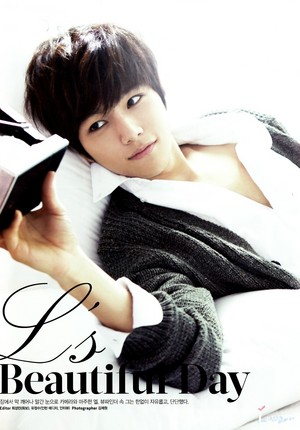 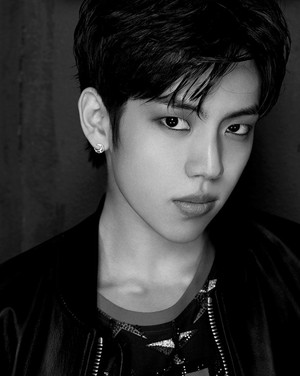 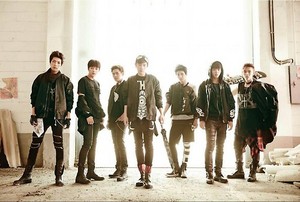 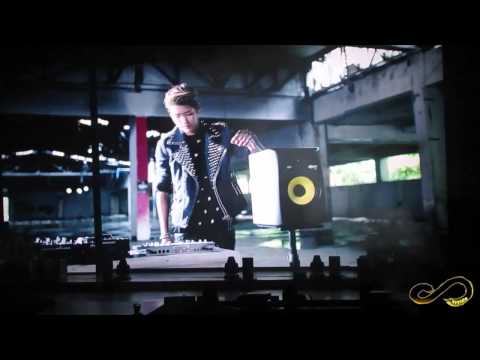 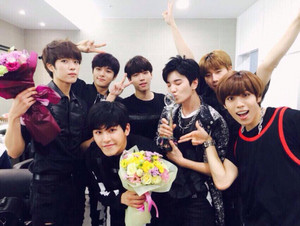 ♥ INFINITE ♥
added by Gretulee
Source: TUMBLR
16
Infinite Facts
posted by leeannsmiley
"Sunggyu: i have a girlfriend. Dongwoo: who? Sunggyu: our fans."

The boys almost didn't debut under the name Infinite, but rather under a name like Supersonic, I-pop or Blackberry.

Sungyeol may seem like the studious & smart type.But he's really allof.He has a lot of weak points like whenever he talks, he squeaks and he easily cries.

Sungjong has a brother who is three years younger than him.

Myungsoo has a younger brother who is two years younger than him. 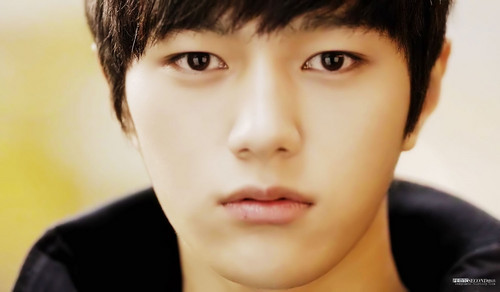 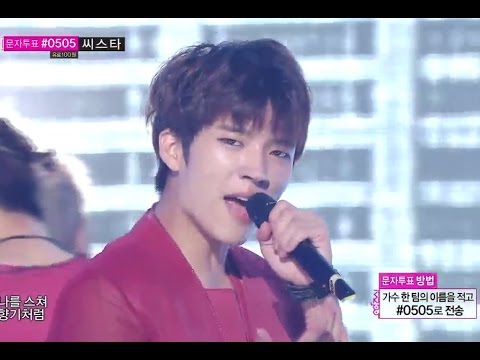 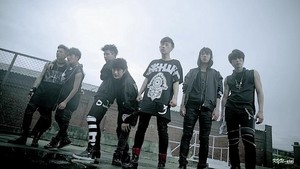 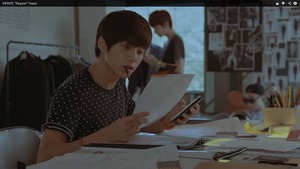 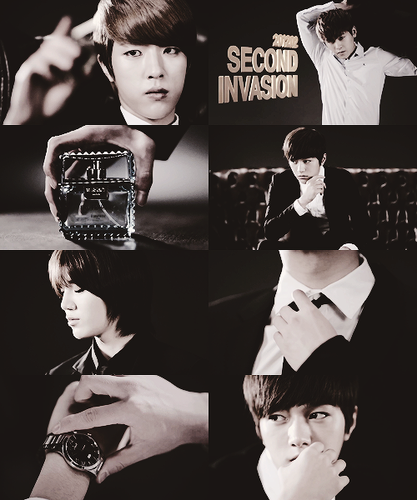 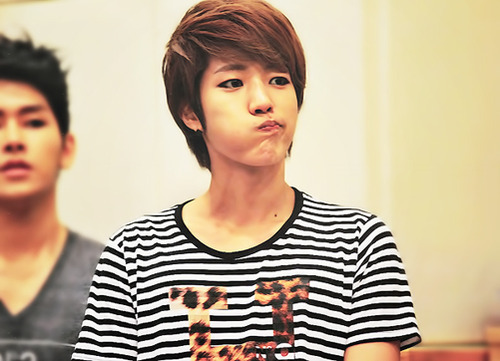