17
The Unofficial Guide to Ireland's Counties
posted by dazl 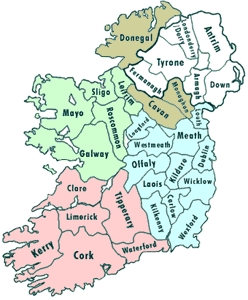 The Counties of Ireland
This is humour. I have no intent to insult any of the 26 ROI counties. Unless you're not from Cork. Then you're fair game.

Clare = fiddle-playing charming people and, more recently, fine footballers.
Hobbies:
Falling into pot-holes and being
never heard from ever again, setting up golf courses in their back lawns.

Cork = the loveable rogues of Ireland. Here for everyone else's entertainment.
Hobbies:
Milking cows, being European capital of culture 2005 but not knowing what exactly that means or how they got it boy?

Donegal = away in their own world up there, not much known about this eccentric type.
Hobbies:
Stripping the Irish coast of fishies, running back up to their corner of the island and blaming the spanish....aye twas the spanish!! 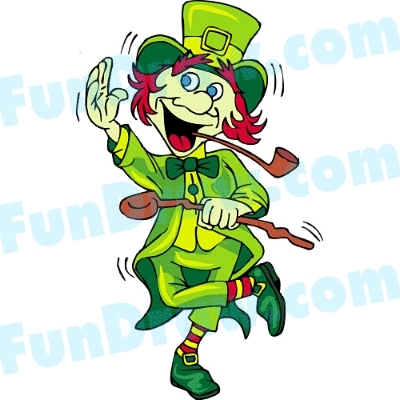 Galway = sophisticated culchies, sexually adventurous, cultured and wealthy.
Hobbies:
Teaching sex acrobatics to foreign tourists, dropping acid, juggling with fire on the
streets, paying a million pounds for a three bedroom suburban house and pretending it was a bargain.

Kerry = God's kingdom on earth, no doubt about it. Some of the best land in Ireland but they don't tell anyone this.
Hobbies:
Football, swimming with dolphins, football, seeing how many foreigners they can score each year, football, hosting a massive festival every week, football, going to the south pole and football.

Kildare = is anyone really from Kildare or are they all just from Dublin?
Hobbies:
Denying they have anything to do
with Dublin. Spending best part of 4 hours each day travelling to and from Dublin. Using Daz for whiter than white jerseys on a summer's day.

Kilkenny = red haired alcoholics who refuse to believe not all land in Ireland is capable of growing barley and wheat "not a bother".
Hobbies:
driving massive combines, hosting comedy festivals and having red-haired babies.

Laois = harmless aul bunch of lads, hope to have the whole county by-passed at some stage by 2025 so they can get on with their own business. Hobbies:
Living an honest life, collecting EU development grants, getting the piss taken out of them for being the queen's county...haha ye plantation
bastards!

Leitrim = enigmatic reclusive weirdos.
Hobbies: learning about traffic lights and roundabouts in school (night school
for adults that is)

Louth = IRA supporters, smugglers and bandits. Hobbies:
Tearing through Cooley at 125MPH trying to stop the boxes of cheap vodka from falling out the window.

Mayo = Depressing, defeatist, negative, misery-laden losers, emigrate as soon as the umbilical cord is cut.
Hobbies:
roaring about how great they are, whinging about
why nobody likes them.

Meath = either Dublin wannabes or mad country bucks.
Hobbies:
Beating Dublin at GAA and hoping that one day
somebody in Dublin will actually notice, driving massive john deere's cos they're big, green and yellow too. 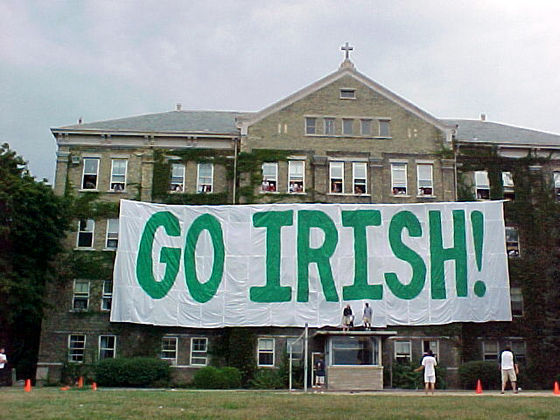 Offaly = Bog.
Hobbies = exploiting bogs and later making
them into tourist attractions...hats off!

Sligo = either in their 20s and a surfer or in their 80s and a granny, no in-betweens.
Hobbies:
Surfing and knitting
wet-suits for their grand children.

Tipperary = promiscuous girls, Tipp does not have two different Ridings for nothing!
Hobbies: Getting a flat in Dublin and losing their accents and hoping their parents don't find out.

Westmeath = like most midlanders, generally boring.
Hobbies:
Much like some people up north, winning one
football title and then believing they know it all about football.

Wexford = Brown earth you'd wanna take home in your pockets.
Hobbies:
Selling their "home-grown" organic
fruit (bought at supermarket that morning) at the side of the road in summer and ripping-off gullible Dubliners out for a drive in the country. Also beating Kilkenny in hurling
and going on the piss for the rest of the summer (with the team).

Wicklow = either country snobs with range rovers or poor aul sheep farmers with peak caps and a small black and white sheep dog with dirt all over him.
Hobbies:
Setting up illegal dumps in their back lawns and denying all knowledge of that 300,000 tons of asbestos, nappies and syringes.
'Never saw it til now, your honour.'

Monaghan is missing, but did anyone really notice? 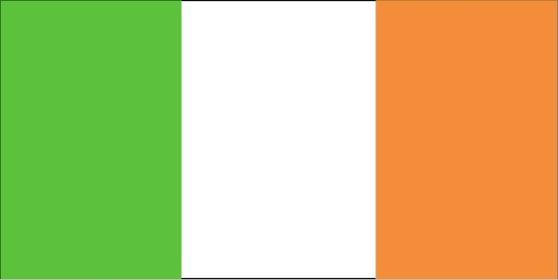 All Proud to be Irish!
fishypup, lovedeath26 and 15 others like this
Michellebob fabulous! that was so funny!
dazl I confess, I stole most from a friend. She stole it from someone else though. So I feel morally right.
meeee I'm offended I'm not a miserable depressed person and everybody loves me or at least they should because I'm so great.Damn I'm doing it again!! For Kilkenny you forgot hurling, hurling and hurling!
doyouknow Hahah I don NOt ride my friends spouses .. Or their mothers! Hahahah Up THE DUBS
Frizzhead Mayo people are NOT depressing. That doesnt have much basis
moeexyz Okay the north of Dublin isn't THAT bad. I mean were smart enough not to joyride a washing machine, you have to give us some credit. Either way, I love it! So right about the Southsiders!
RavenclawRocks  Donegal = away in their own world up there, not much known about this eccentric type. Hobbies: Stripping the Irish coast of fishies, running back up to their corner of the island and blaming the spanish....aye twas the spanish!! Well who else is dumb enough to land in Kinsale instead of where we told them? Only the stupid Spanish! If it wasn't for them, I might of passed my history test! 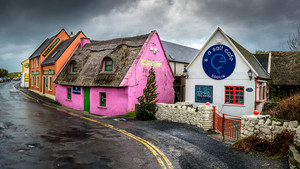 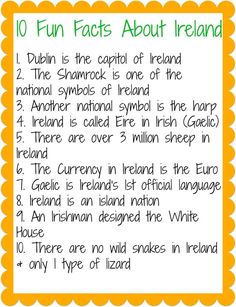 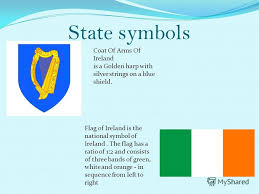 1
National Symbols Of The Republic Of Ireland
added by BJsRealm 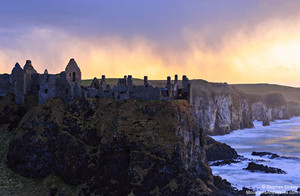 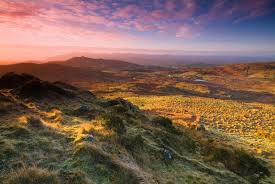 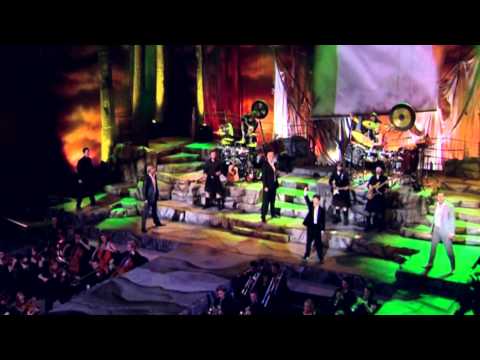 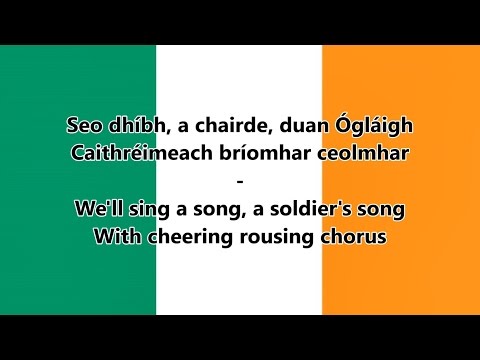 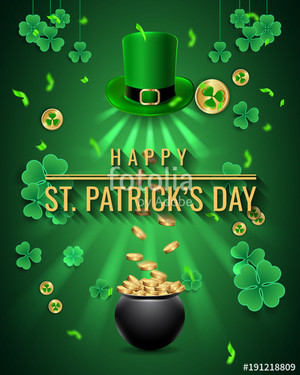 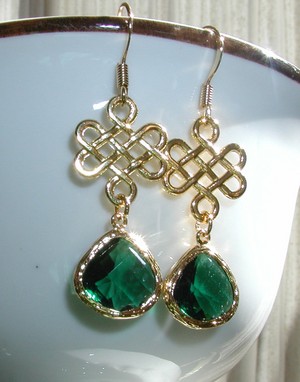 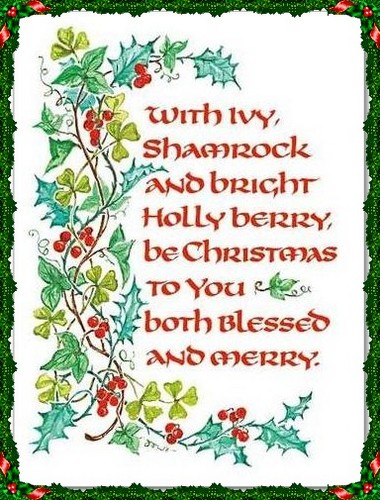 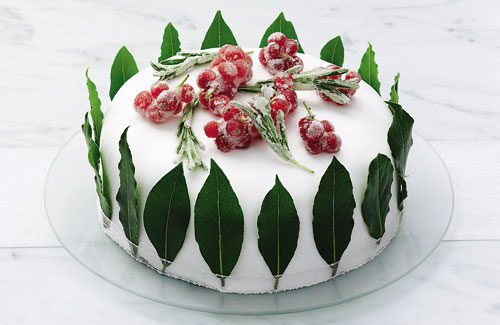 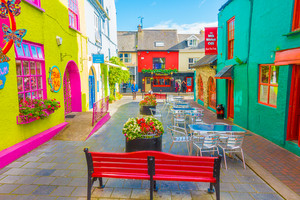 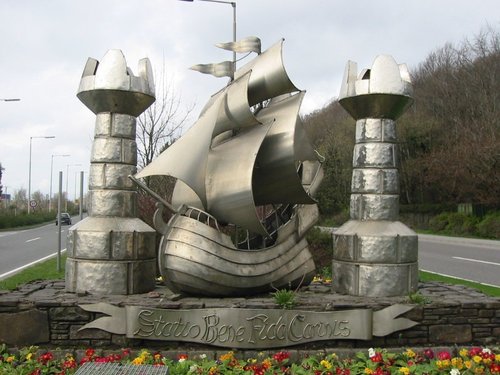 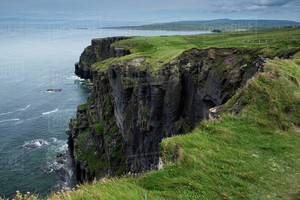 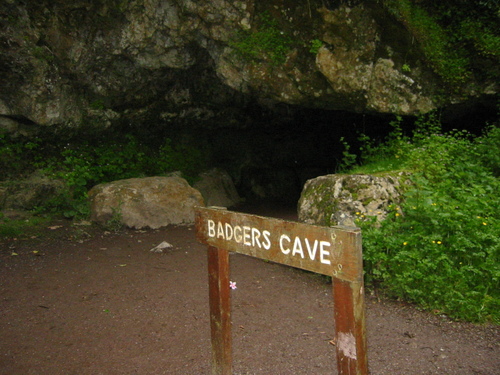