3
my review of the final frontier world tour
posted by IronMaiden343
Just past amazing this tour was one of maidens best with amazing songs off of the albums Brave New World, Dance Of Death, A Matter Of Life And Death, The Number Of The Beast, Iron Maiden, Killers, Fear Of The Dark, and The Final Frontier. They Opened With The Song "The Wicker Man" they did amazing on it Bruce was hitting all the notes perfectly, a little after that they played the song Wrathchild witch i was really happy to hear and they did amazing on it, they also played the song "El Dorado" Witch personally i thought was played better live than on the album,then later they played "Dance Of Death" that song was played very well the instruments were 100% on as well as the vocals,they played blood brothers in honor of Ronnie James Dio they did amazing on that song as well not long after that they played the song brave new world witch was heavy and on 100% then right after that hey played Fear of the Dark once i heard that song live i liked it alot more then they played the number of the beast and at that point i thought they can not do better than this and after that they played hallowed be thy name and they did amazing on it it was my favorite song that thy played live then to end the show they played running free well i don't like the original song but once i heard them play it live i liked it a little more. the stage set up was spectacular it made me feel like i was on the moon and the Eddie that came out on stage was unbelievable it was amazingly put together. so all in all this concert was the best concert i have ever been to.

Encore
1.The Number Of The Beast
2.Hallowed be Thy Name
3.Running Free

Encore
1.The Number Of The Beast
2.Hallowed Be Thy Name
3.Running Free
greatgrape, Fnfirefight and 1 other like this
LadyPakenham I agree that El Dorado was better live than on the album. I also think that Bruce's pitch was better live as well (I've watched some live performances of other songs and it is better). What show did you go to?
IronMaiden343 i went to ohio to see them july 15 2010
LadyPakenham Neat! I saw them in Illinois on July 18th. We got great seats! :) 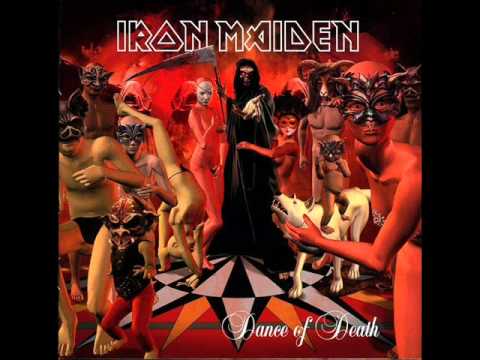 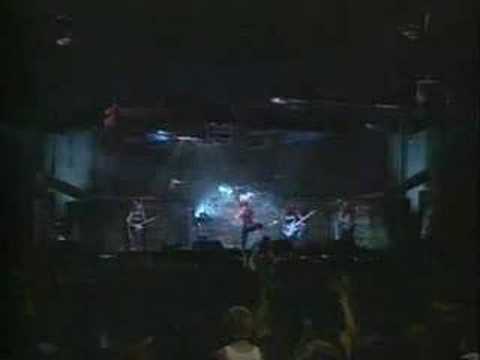 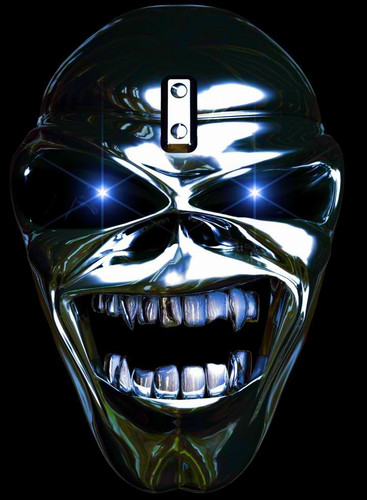 1
Hallowed Be Thy Name
added by glelsey
A really exciting song. Enjoy! :)
video
iron maiden
hallowed be thy name 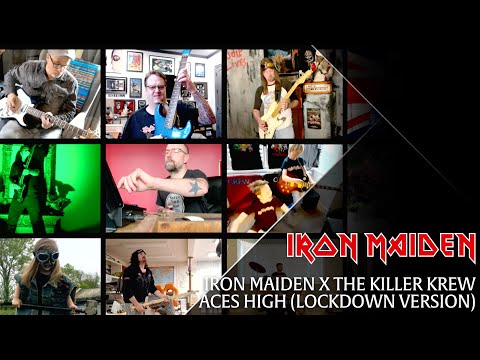 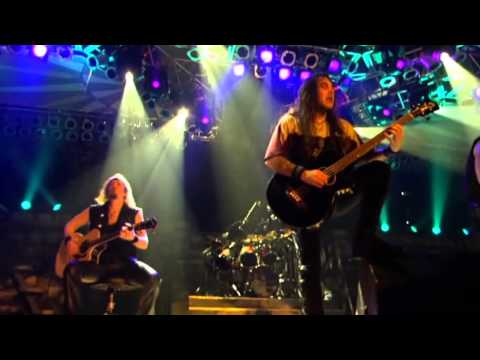 3
Journeyman (Live)
added by glelsey
I really love this song, even though it's a bit different from their normal stuff. Goes to show how versatile their music can be!
video
iron maiden
journeyman 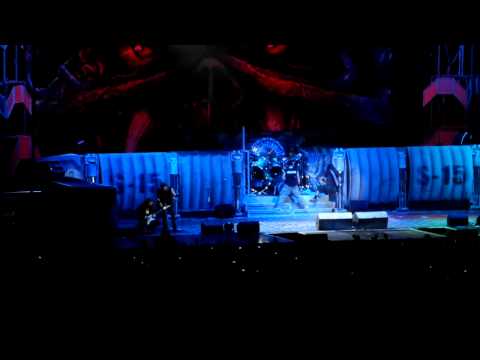 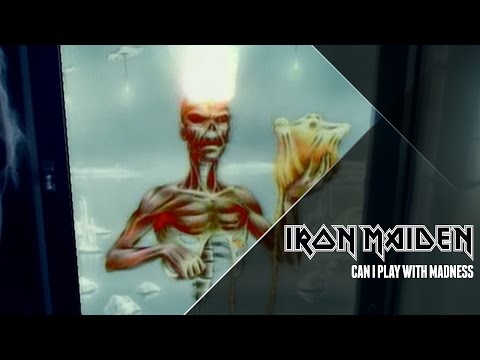 Can I Play With Madness
added by glelsey
Official music video. Love this one. :)
video
iron maiden
music video
can i play with madness 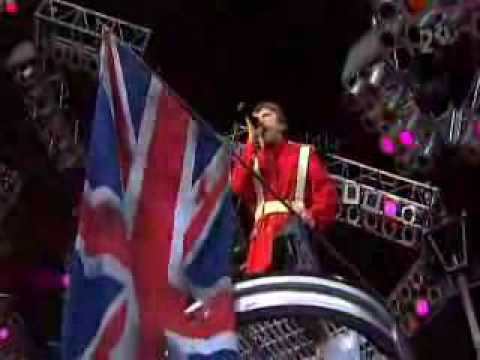 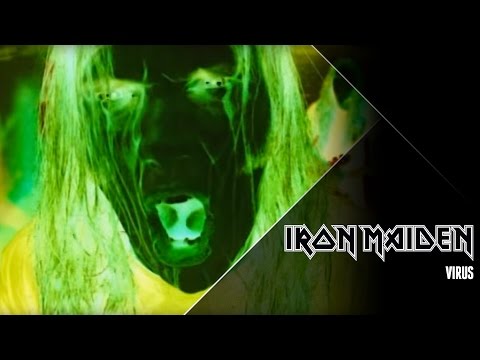 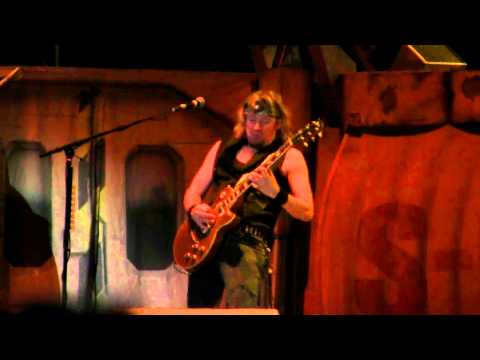 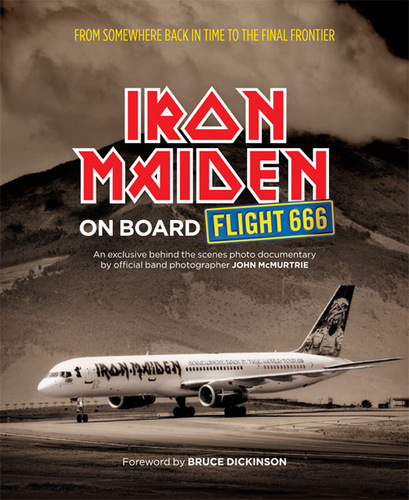