5
What is Kufr in Islam and its types.
posted by homegarden
Kufr in Islam: what is it and what are it’s types :

Learning about Kufr is an essential part of Muslim’s knowledge about his faith. Without knowing Kufr, you cannot do justice to Tawheed. Kufr is used in the Glorious Qur’an for people who cover up or hide the truth. It also uses this word to point out those who denied the favors of Allah by not accepting his Dominion and Authority. Therefore Kufr is the opposite of Imaan or Disbelief in Allah and a Non-Believer is called Kaafir.

A person can be categorized as Kaafir or Murtadd (meaning apostate) if the following twelve beliefs or actions are found in him. Everyone should be aware of what Kufr is so that we can save ourselves from its dangers. Not knowing about kufr may result in you thinking that you are a Muslim, yet in reality you come under the category of Kaafir (May Allah save us from such disgrace).

However, unless we have clear and irrefutable evidence, ensure not to haste in labeling a person who claims to be Muslim as a kaafir (disbeliever) or Murtadd (Apostate). Leave this job to the scholars of Islam. But when you feel the need of letting people know about the person’s kufr, you may mention that his actions portray kufr in them. The reason for not directly assigning a person the label of a kaafir (Disbeliever) is the warning from prophet (pbuh) in the below Hadith:

Ibn Umar (radiallahu ‘anhu) reports that the Prophet (sallallahu ‘alaihi wa sallam) said “Any person who called his brother ‘O Unbeliever’ (has in fact done an act by which this kufr) would return to one of them. If it were so as he (the accuser) asserted, (the kufr of the accused would be confirmed, but if the kufr was not true) then it returned to him (the man who called his brother Muslim a kaafir).” Muslim.

There are matters which may indeed indicate or even necessitate that a person be a disbeliever (kaafir) such as defiling the Qur’aan or cursing the Prophet (sallallaahu ‘alaihi wa sallam) regardless of what the person espouses and it is only Allah who knows the unseen. As humans we can only judge or make determinations from what is outwardly evident.

Kufr (disbelief) is of two types: action (‘amaly) and belief (‘itiqaady ), some of which may be termed “kufr doona kufr” that is, a degree of kufr less than the total kufr which does not necessarily put one outside of Islam although such a person’s Islam may be doubtful or in grave danger. This is the explanation of Qur’aan 5:44 by the companion Ibn Abbaas (radiallahu ‘anhu) collected by Ibn Jareer and quoted by Ibn Katheer on the authority of ‘Ataa.

3) Setting up intermediaries between oneself and Allah, making supplication to them, asking their intercession, and placing one’s trust in them. Calling upon the dead, asking them for help, or offering them gifts or sacrifices is all shirk. [Qur'aan 2:165 & 255, 5:72, 30:52, 39:44]. To give any of the creation that which is due to Allah alone or to be pleased with being given worship besides Allah in any manner [Qur'aan 21:29] thus making or becoming a taaghoot (pl. tawaagheet).

7) To deny or reject any chapter, verse, or letter from the Book of Allah (Al-Qur’aan) or to purposely give it deviant interpretations [Qur'aan 3:7, 6:21] i.e. not derived from the Qur’aan itself, the authentic Sunnah of Muhammad (sallallahu ‘alaihi wa sallam) [Qur'aan 6:153, 16:64] or according to established methods of tafseer. Abu Hurairah (radiallahu ‘anhu) reported that the Rasool (sallallahu ‘alaihi wa sallam) said, “Don’t pursue that which you have no knowledge of”. Ahmed. [Qur'aan 4:59, 10:68-70].

9) To disbelieve in the Resurrection, Punishment, or Goodly reward on the Day of Reckoning or that punishment and reward are only abstract, symbolic or spiritual. [Qur'aan , 56:1-2, 67:8-10, 69]

10) To say that the Righteous (Awliyaa’) are above the Prophets (‘alaihimus salaam) or that some of the Righteous are exempt from acts of worship prescribed by Islam according to the Sunnah of Muhammad (sallallahu ‘alaihi wa sallam). [Qur'aan 3:85, 8:34, 10:62-63]

11) To rule or judge by other than that which Allah revealed. This is of different types and the ruling differs depending on the beliefs and actions. Whoever rules by other than what Allah has revealed viewing it or believing it to be superior or better than Allah’s sharia is considered a disbeliever by all the Muslims. Likewise, the one who substitutes the sharia with man-made laws and views that as permissible, even if he says that to rule by the sharia is better, is a disbeliever because he has made halaal what Allah has made haraam. If one rules as described following whims or in opposition to someone (i.e. not viewing it as equal, a substitute or superior as described above) he is considered a major sinner. [2:120, 3:85, 4:115, 5:3, 44, 49, 50, 33:36, 45:18, 58:22]. [explained in detail in Fataawa Ibn Baz, Vol. 1 Rulings on 'Aqeedah, pg. 991]

There are many types of Al-Kufr ul Akbar:

2. Kufrul-Inkaar: Disbelief out of denial. This applies to someone who denies with both heart and tongue. Allaah subhanahu wa ta’ala says: They recognize the favors of Allaah, yet they deny them. Most of them are disbelievers. [Soorah Nahl (16), Ayah 83]

3. Kufrul-Kibr: Disbelief out of arrogance and pride. The disbelief by the devils (Iblees) is an example of this type of Kufr.

4. Kufrul-Juhood: Disbelief out of rejection.This applies to someone who aknowledges the truth in his heart, but rejects it with his tongue. This types of kufr is applicable to those who calls themselves Muslims but who reject any necessary and accepted norms of Islam such as Salaat and Zakat. Allaah subhanahu wa ta’ala says: They denied them (OUR SIGNS) even though their hearts believed in them , out of spite and arrogance. [Soorah Naml (27), Ayah 14]

5. Kufrul-Nifaaq: Disbelief out of hypocrisy.This applies to someone who pretends to be a believer but conceals his disbelief. Such a person is called a MUNAFIQ or hypocrite. Allaah subhanahu wa ta’ala says: Verily the hypocrites will be in the lowest depths of Hell. You will find no one to help them. [Soorah An Nisaa (4), Ayah 145]

6. Kufrul-Istihaal: Disbelief out of trying to make HARAM into HALAL. This applies to someone who accepts as lawful (Halal) that which Allaah has made unlawful (Haram) like alcohol or adultery.Only Allaah subhanahu wa ta’ala has the prerogative to make things Halal and Haram and those who seek to interfere with His right are like rivals to Him and therefore fall outside the boundries of faith.

8. Kufrul-Istihzaha: Disbelief due to mockery and derision. Allaah subhanahu wa ta’ala says: Say: Was it at Allaah, His signs and His apostles that you were mocking? Make no excuses. You have disbelieved after you have believed. [Soorah Taubah (9), ayah 65-66]

9. Kufrul-I’raadh: Disbelief due to avoidance. This applies to those who turn away and avoid the truth. Allaah subhanahu wa ta’ala says: And who is more unjust than he who is reminded of his Lord’s signs but then turns away from them. Then he forgets what he has sent forward (for the Day of Judgement) [Soorah Kahf (18), Ayah 57]

10. Kufrul-Istibdaal: Disbelief because of trying to substitute Allaah’s Laws. This could take the form of:

(a) Rejection of Allaah’s law (Sharee’ah) without denying it

(b) Denial of Allaah’s law and therefore rejecting it, or

(c) Substituting Allaah’s laws with man-made laws. Allaah subhanahu wa ta’ala says: Or have they partners with Allaah who have instituted for them a religion which Allaah has not allowed. [Soorah Shuraa(42), Ayah 8] Allaah subhanahu wa ta’ala says: Say not concerning that which your tongues put forth falsely (that) is lawful and this is forbidden so as to invent a lie against Allaah. Verily, those who invent a lie against Allaah will never prosper. [Soorah Nahl (16), Ayah 116]
miyuna-chan, Asimetrija and 3 others like this 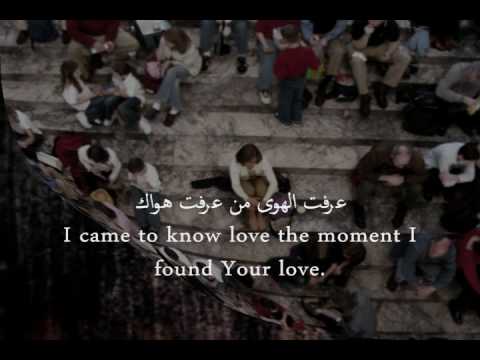 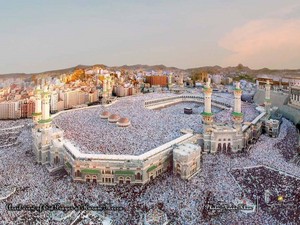 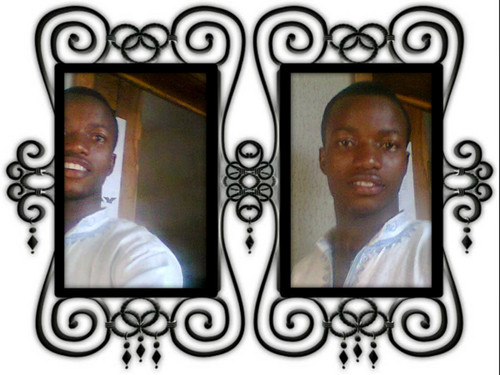 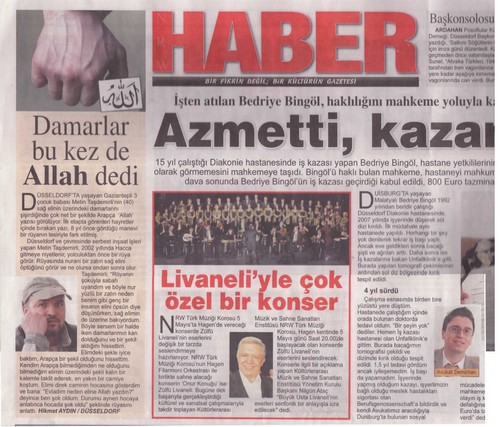 name of Allah
added by moslembro 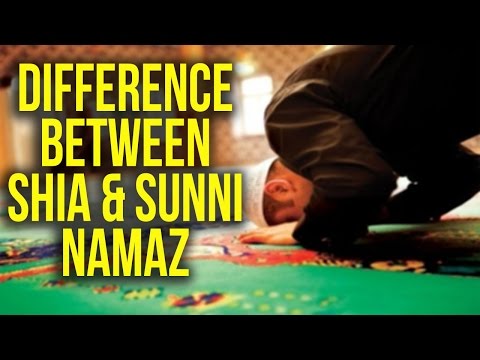 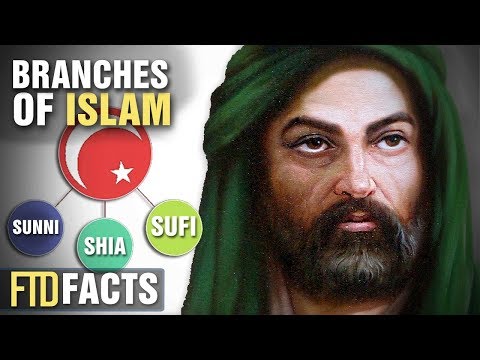 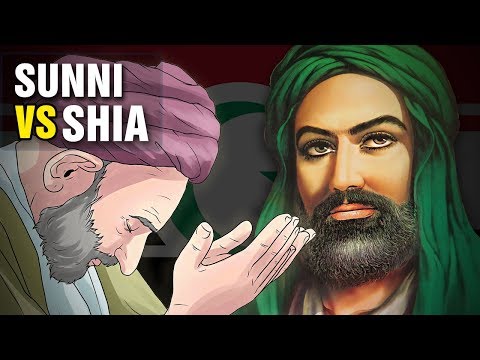 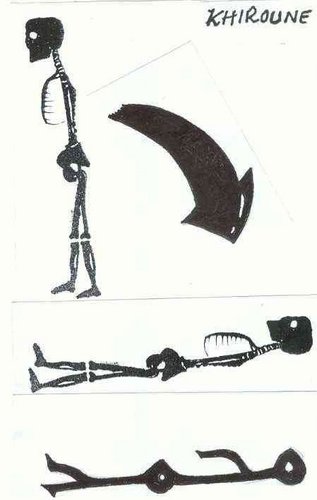 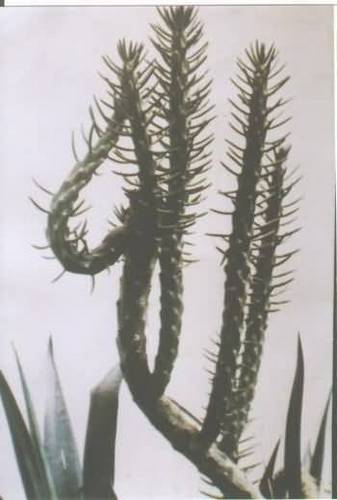 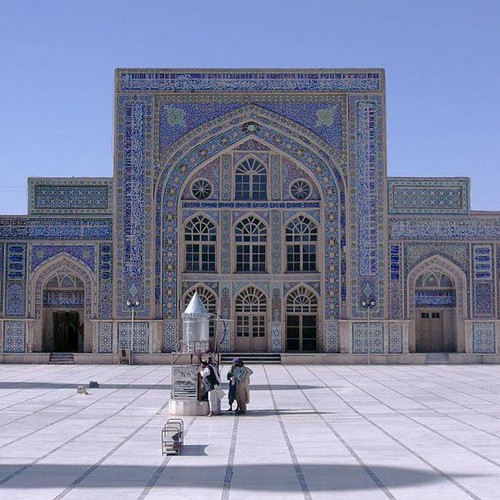 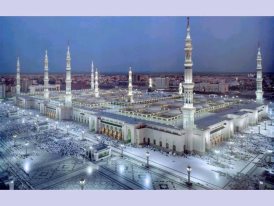 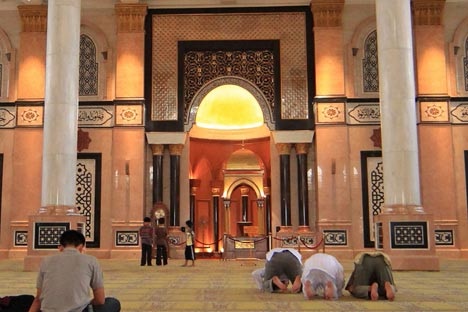 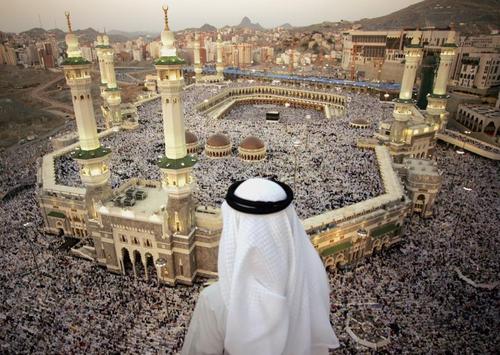 In the name of Allah, most benevolent, ever-merciful.

3. He has begotten no one, and is begotten of none.

4. There is no one comparable to Him."

In the name of Allah, most benevolent, ever-merciful.

1. Time and age are witness, 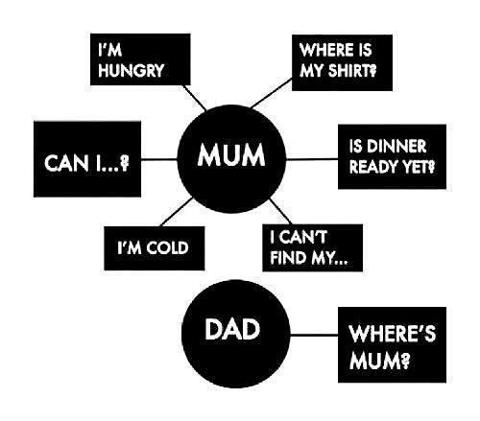 1
i always need my mum wbu guys
added by AngelbellaDK21 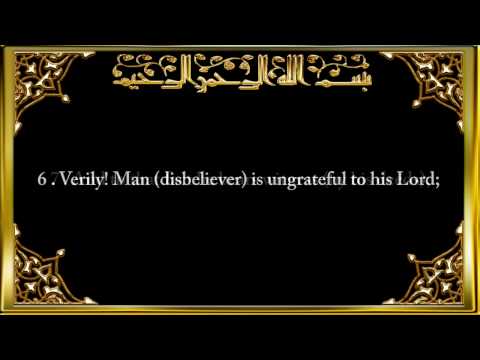 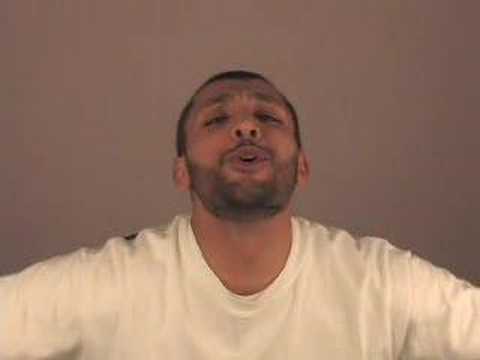