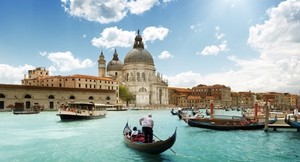 I pray for a better world!
Hi guys, my name is Dee and I come from Malaysia. I have always wanted to go to Italy since my parents have been there, here are my reasons on why Italy is my top destination!

This beautiful city where the lake is use as a road, the city is also famous for Masquerade and its outfits. So, I would definitely buy them if I have the money, but I can't imagine bringing them all the way from Venice to Malaysia!
The gondola boats are the highlights of the city, and it is famous the Grand Canal. I would to love to row a gondola boats as seen in the The Phantom of the Opera! It would make it even more romantic.

Yes, the multicoloured village by the sea, this city fascinates me as I never heard about it before, I only got to know about it 4 years ago when my parents went there and when my mum posted a photo of the city on her Facebook.

The capital city where the Roman architecture dominates the city, the coliseum still stands today and it was also the site where the gladiators fight themselves for entertainment purposes. The Trevi Fountain will teleport me to the Roman Empire, where Neptune (I think) is standing in the centre.
The Vatican City is another popular tourist attraction, where Pope Francis and the other popes meet everyday. It attracts millions of pilgrims and tourists alike, however I would recommend you all to wear formal outfits covering the knees. It's grand and majestic architecture will marvel and fascinates its tourists and art students alike.

Another highlight is Milan, the city is famous for the Renaissance artwork and scientific invention. Especially both Leonardo Da Vinci and Michelangelo that dominates the city. Shopping is another highlight of the city!

Yes, Italy is also famous for its opera and music, especially the former, you will hear familiar names in the likes of Verdi, Pavarotti, Puccini and Bochelli. Since my younger brother loves operas (he's autistic, mind you), he would love the city, but his favourite composer is Verdi's German counterpart, Richard Wagner.

That's all that I have to highlight about the country, if I miss out anything. You may feel free to leave a comment! 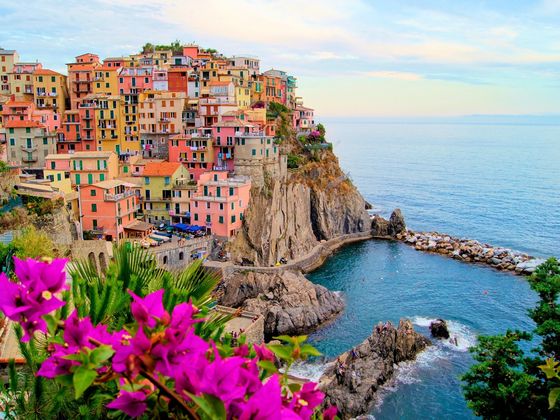 Village by the sea. 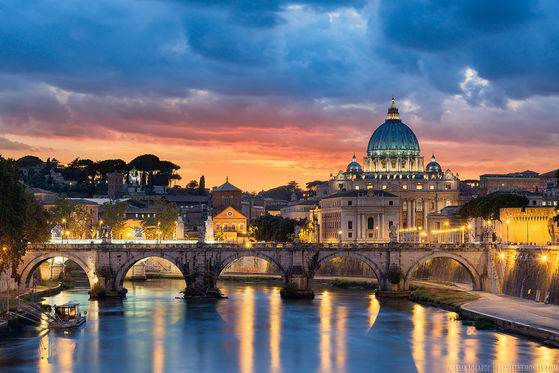 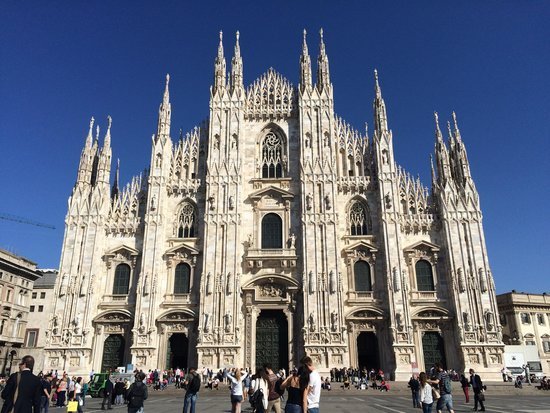 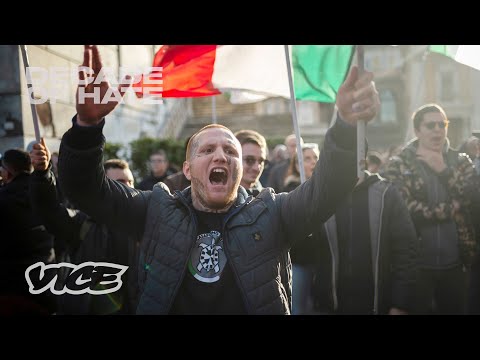 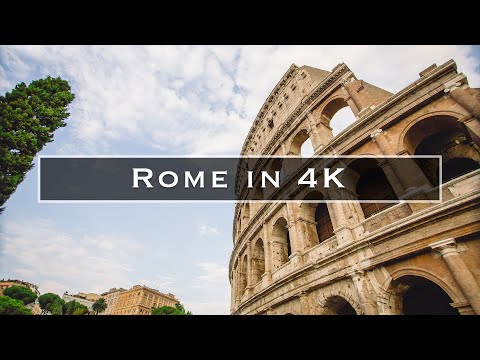 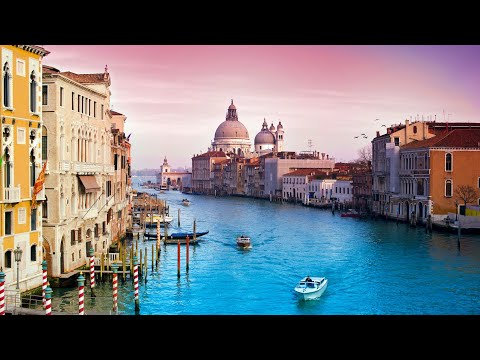 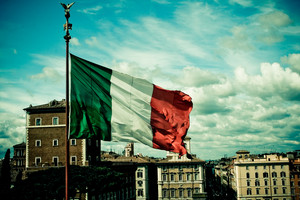 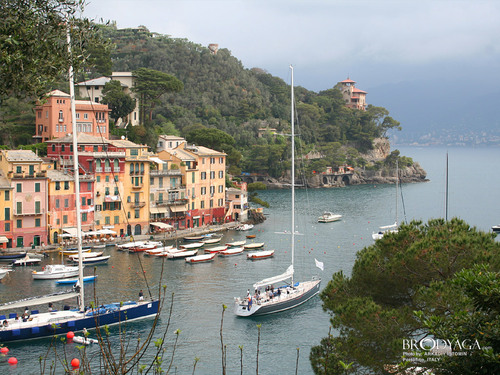 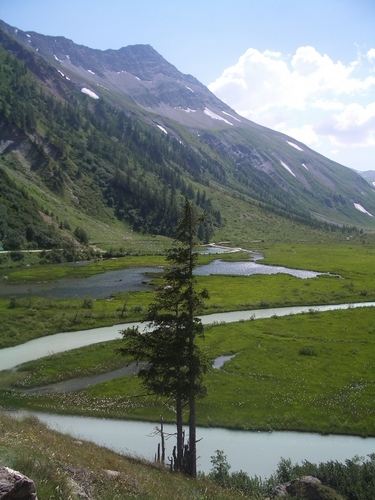 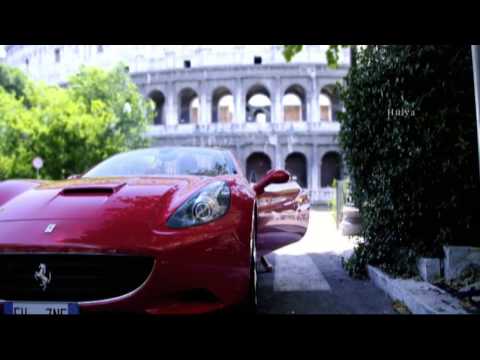 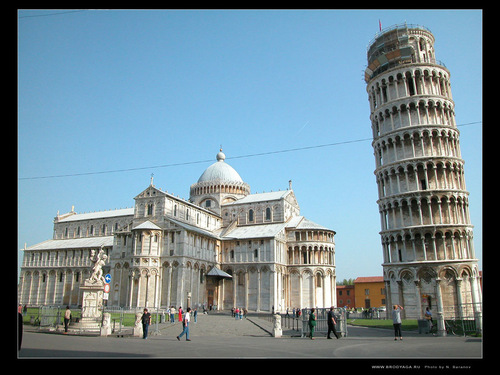 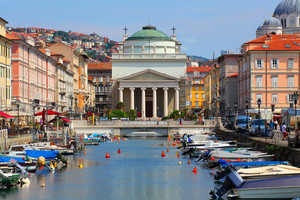 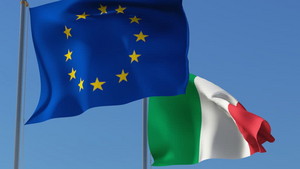 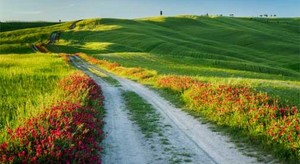 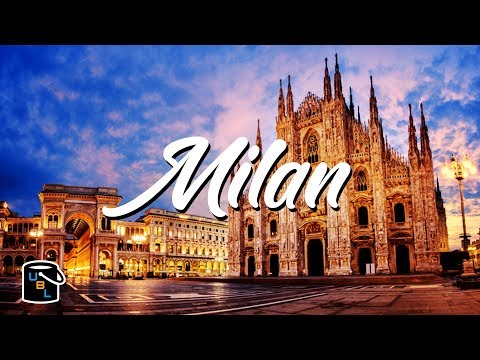 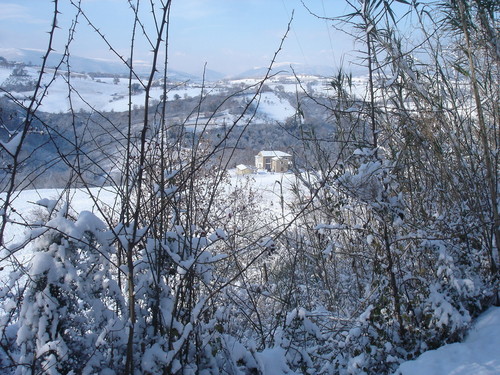 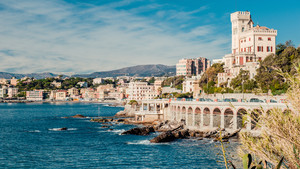 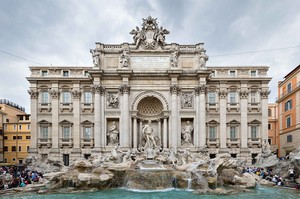 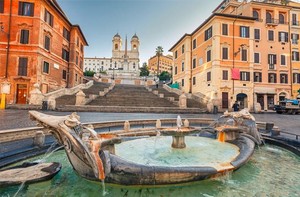 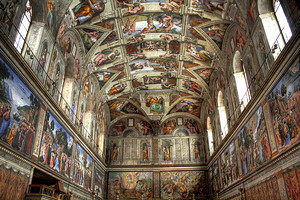