History of Italy
posted by cA_iNen11
united in 1861, has significantly contributed to the cultural and social development of the entire Mediterranean area. Many cultures and civilizations have existed there since prehistoric times.

Culturally and linguistically, the origins of Italian history can be traced back to the 9th century BC, when earliest accounts date the presence of Italic tribes in modern central Italy. Linguistically they are divided into Oscans, Umbrians and Latins. Later the Latin culture became dominant, as Rome emerged as the dominant city around 350 BC. Other pre-Roman civilizations include Magna Graecia in Southern Italy and the earlier Etruscan civilization, which flourished between 900 and 100 BC in the Center North.

After the Roman Republic and Empire that dominated this part of the world for many centuries came an Italy whose people would make immeasurable contributions to the development of European philosophy, science, and art during the Middle Ages and the Renaissance. Dominated by city-states for much of the medieval and Renaissance period, the Italian peninsula also experienced several foreign dominations. Parts of Italy were annexed to the Spanish, the Austrian and Napoleon's empire, while the Vatican maintained control over the central part of it, before the Italian Peninsula was eventually liberated and unified amidst much struggle in the 19th and 20th centuries. 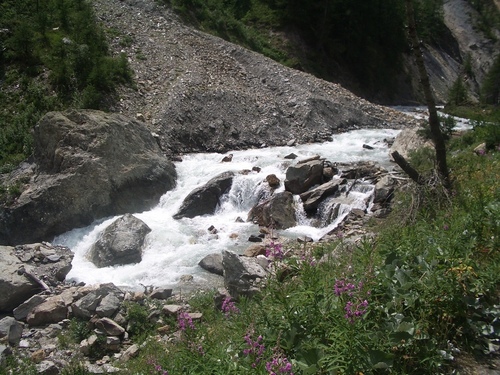 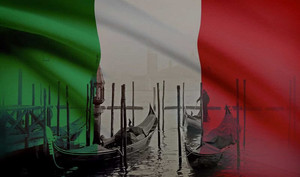 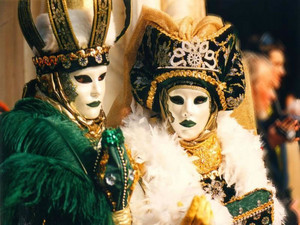 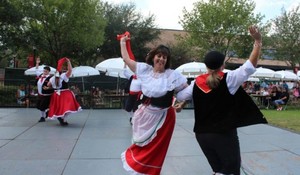 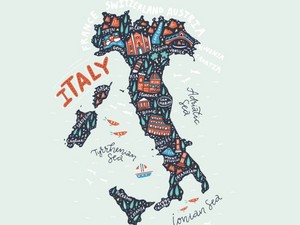 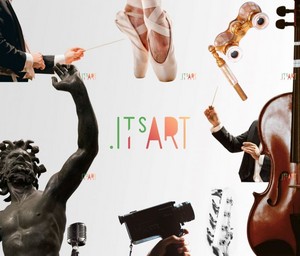 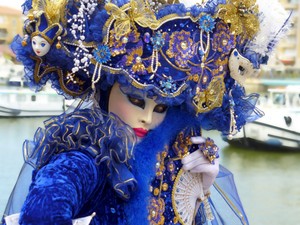 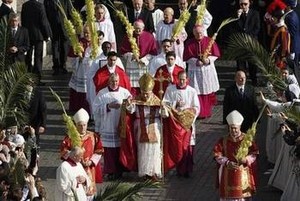 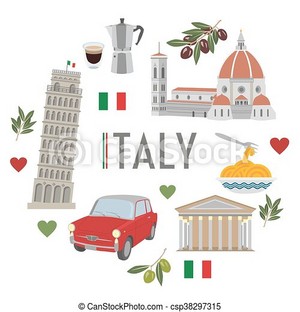 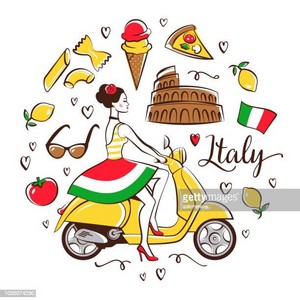 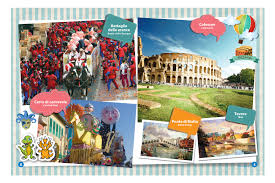 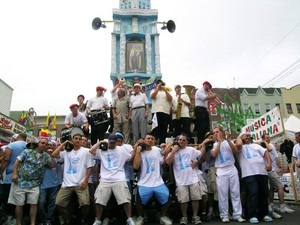 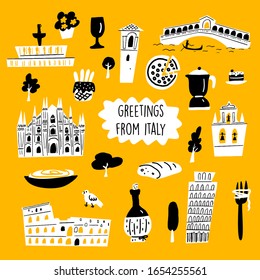 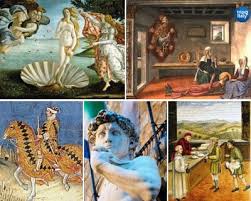 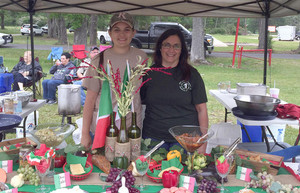 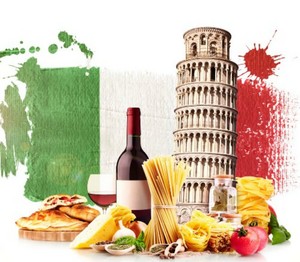